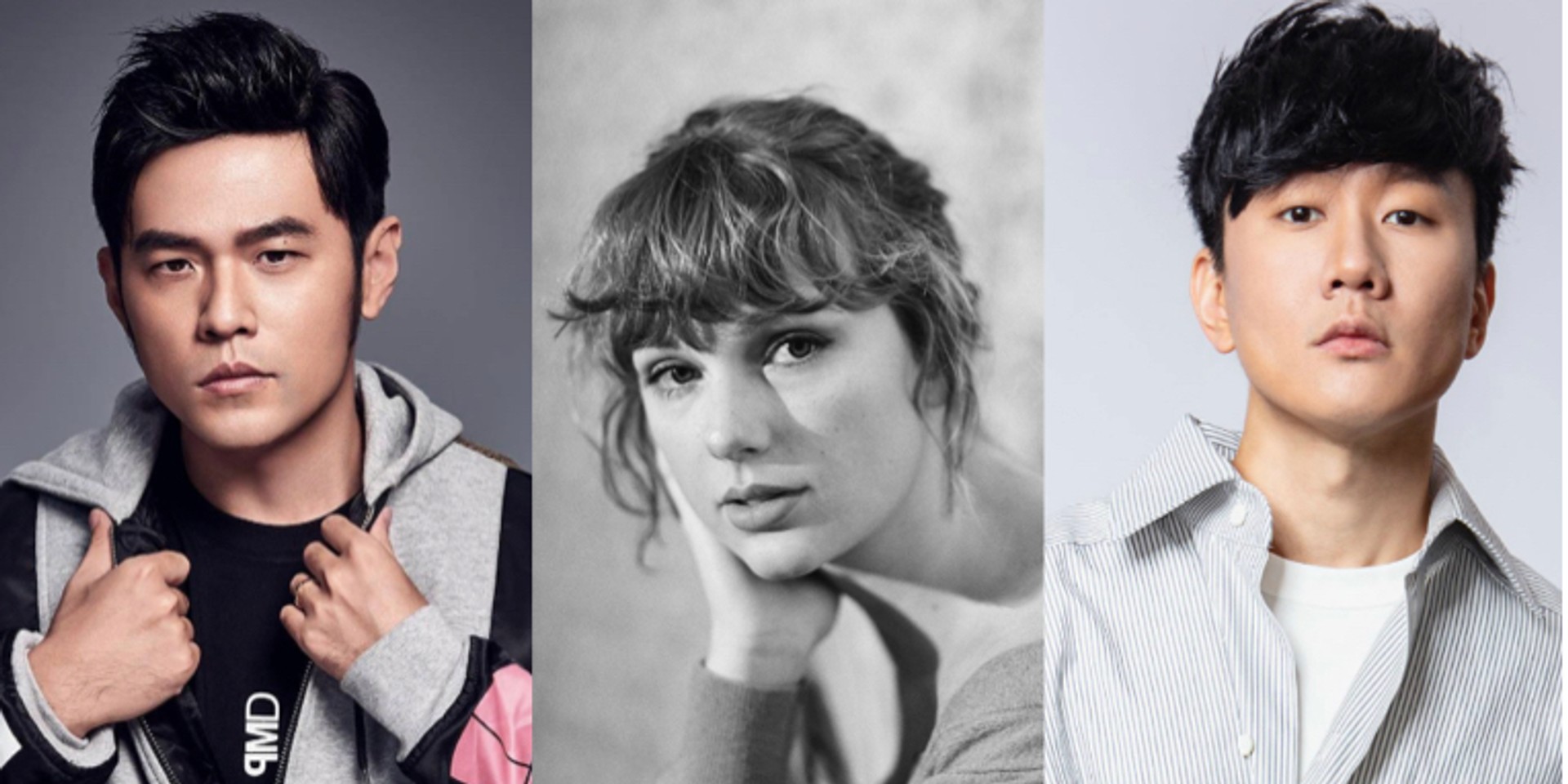 When it returns on 23 January, the Tencent Music Entertainment Awards will play host to some of the biggest names in the music industry.

Organised by Tencent Music, the second edition of the award show will recognise the best-performing artists of 2020 and feature a slew of appearances from popular Chinese acts, as well as international ones, including American singer-songwriter Taylor Swift.

Taking to the Chinese microblogging site Sina Weibo on 18 January, Tencent Music announced that the Grammy-winning artist's participation in the show will come in the form of a pre-recorded appearance.1

In its post, the entertainment giant expressed its excitement about having Swift, who "spread love and touched many through her music" during the pandemic, as a part of the festival.

Swift is part of the latest lineup — which also includes artists such as Ann Bai, G.E.M., S.H.E.'s Hebe Tien — to be unveiled by Tencent Music. 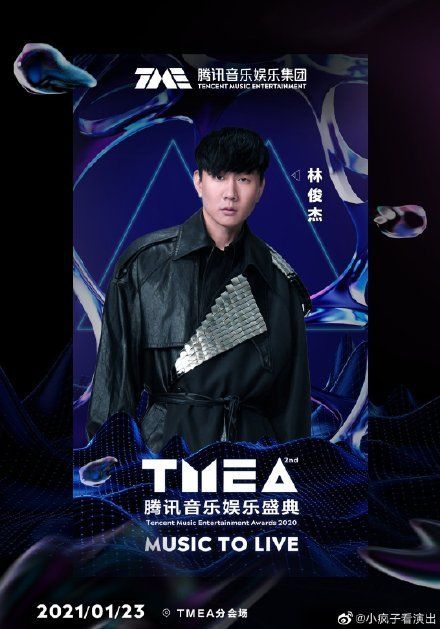 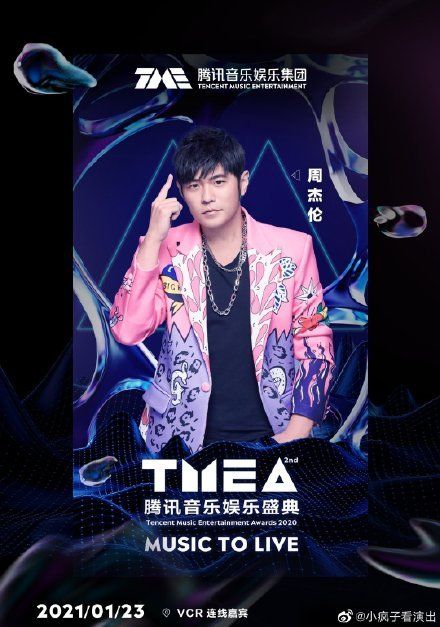 The Tencent Music Entertainment Awards will be held at The Venetian Macao on 23 January. Starting from 4:30 PM (SGT), fans will be able to tune in to the red carpet event via the 全民K歌 (QuanMinKGe) app and the 酷狗音乐(Kugou Music) app. The awards ceremony will commence at 7 PM (SGT).