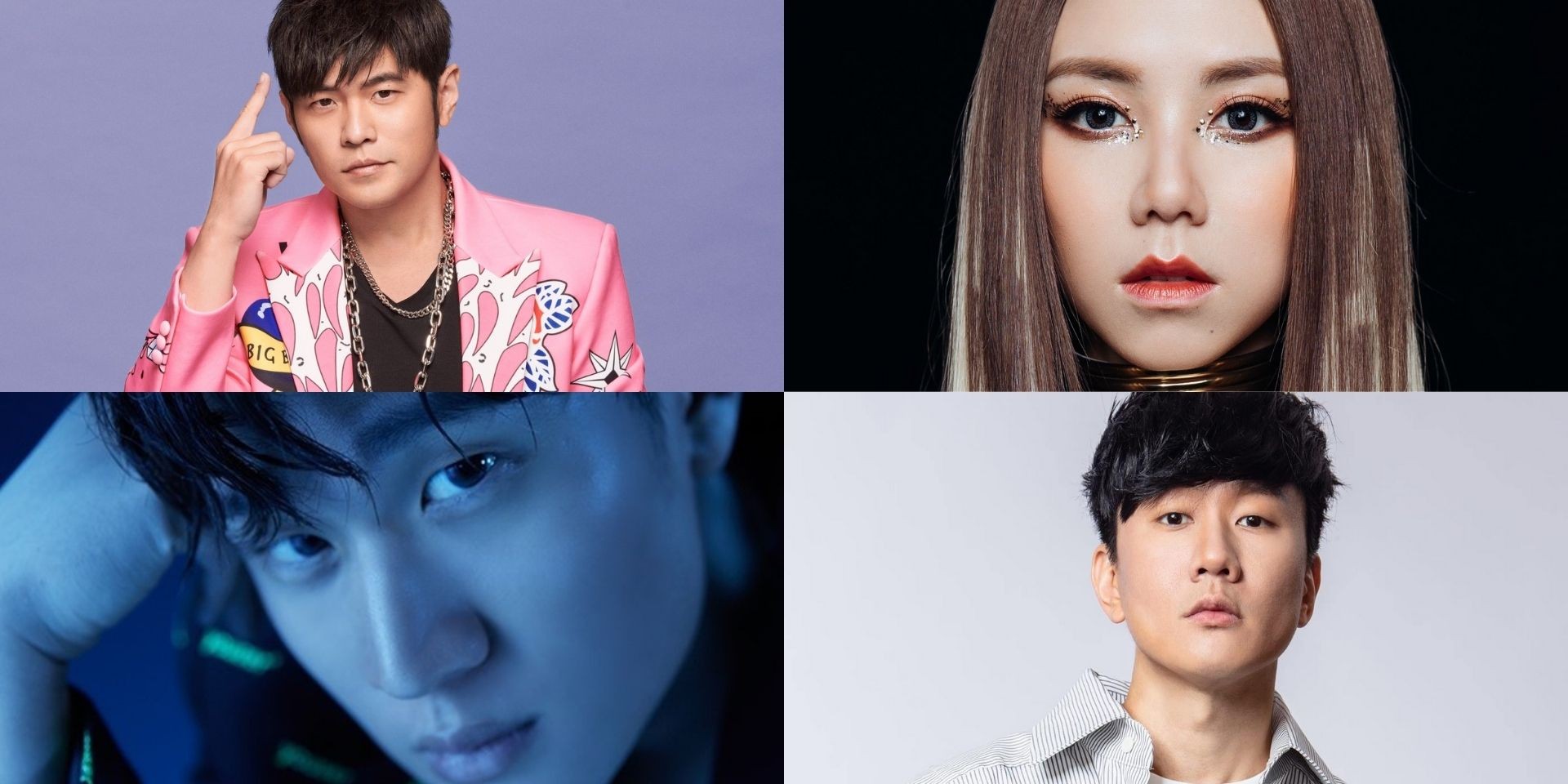 Spotify has unveiled the top artists and tracks of the year in Taiwan with their annual 2020 Wrapped.

Spotify users can now also find out which were the earworms that got them hooked for most of 2020, and especially the ones that got us through quarantine season.

As the heart of Mandopop music, Spotify Taiwan has announced that some of their most-streamed artists of the year include the likes of the biggest superstars in Mandopop such as Jay Chou, G.E.M, Jolin Tsai, JJ Lin, and many more.

Emerging at the top of the list for the most-streamed artist in Taiwan is the undisputed King of Mandopop, Jay Chou, followed by Hong Kong singer, G.E.M, and Grammy-nominated global superstars, BTS, who also had their record, MAP OF THE SOUL : 7, included in Taiwan's most played albums of the year.

While the most-streamed song of 2020 goes to ‘想見你想見你想見你’  by 831, which was one of the songs from the OST of popular Mandarin drama series, 想見你. 831 was also the fourth most played group in Taiwan this year.

‘Outta Body 靈魂出竅’ by Taiwanese hip-hop luminary E.SO takes the cake for the most-streamed album of the year, who also became the fifth most-played male artist this year.

Spotify rolls out Wrapped 2020 with most streamed songs, albums, artists, and more, Bad Bunny, The Weeknd, Billie Eilish, and more come out on top

Check out the Spotify 2020 Wrapped Taiwan Top Lists below:

'Without You' by 高爾宣 OSN