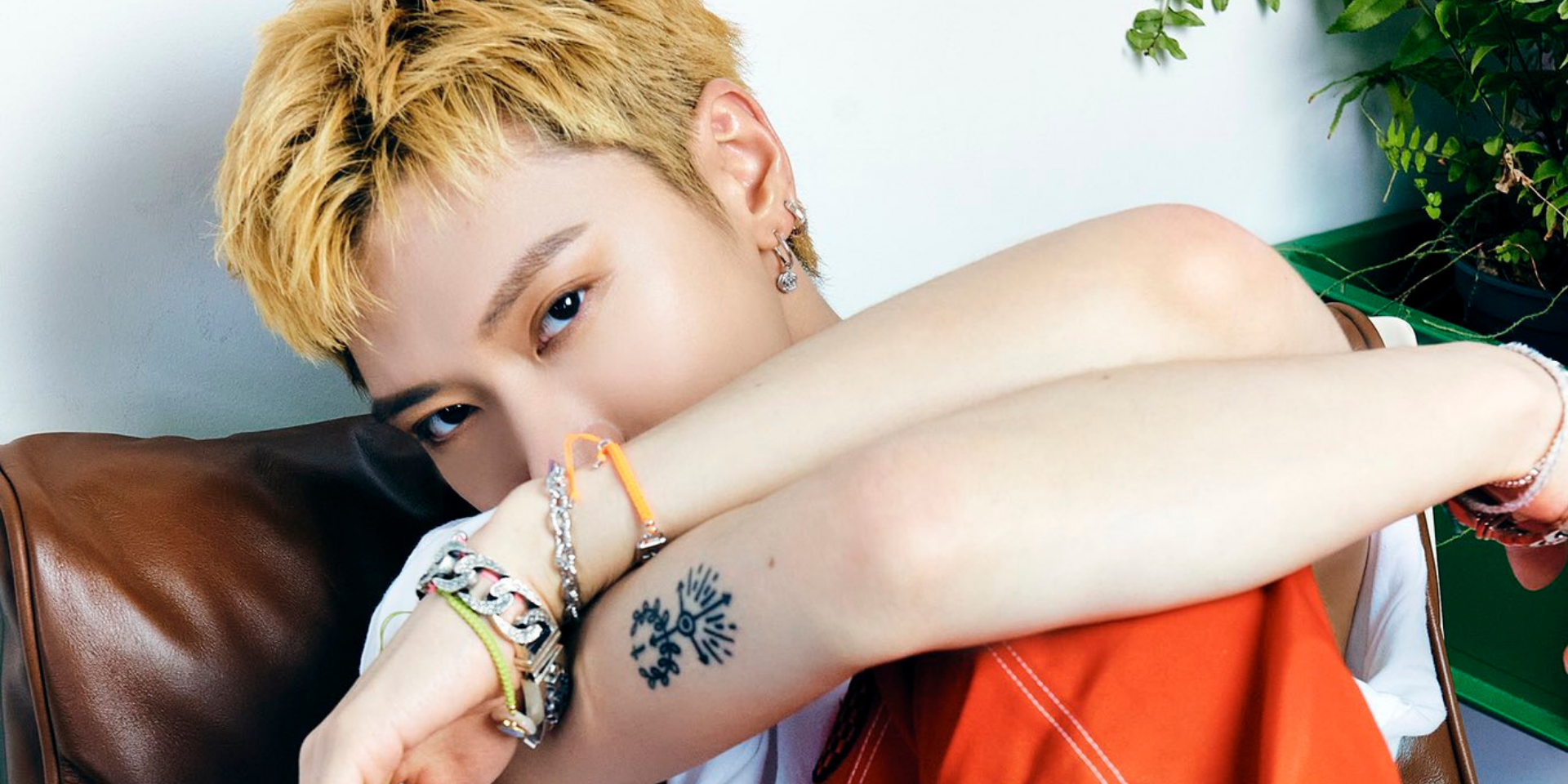 WayV's TEN will be appearing on an episode of Street Dance Of China Season 4!

The announcement was made on the series' official Weibo account as well as YOUKU's Twitter account. A poster featuring the 'Paint Me Naked' act was also shared.

#StreetDanceofChinaS4 We give him ten out of ten for his passion for dance! Let's welcome #TEN to join the SDC4 repechage! Tonight at 19:30 (UTC+8), super lit battles are about to start!

TEN will be appearing on the episode that is slated to air on 25 October at 7.30 PM CST (7.30 PM SGT/PHT). The singer also made the announcement in a video shared by YOUKU.

#TEN_StreetDanceofChinaS4 #StreetDanceofChinaS4 Condensing the original aspiration of the stage, they are ready to release their charms immediately! Tonight at 19:30 (UTC+8), let's experience the exciting atmosphere of the SDC4 repechage battle with #TEN!#YOUKU #优酷 pic.twitter.com/4oRG14L6sv

Street Dance of China is available for streaming on YOUKU's YouTube channel.

Catch the episode when it premieres here: