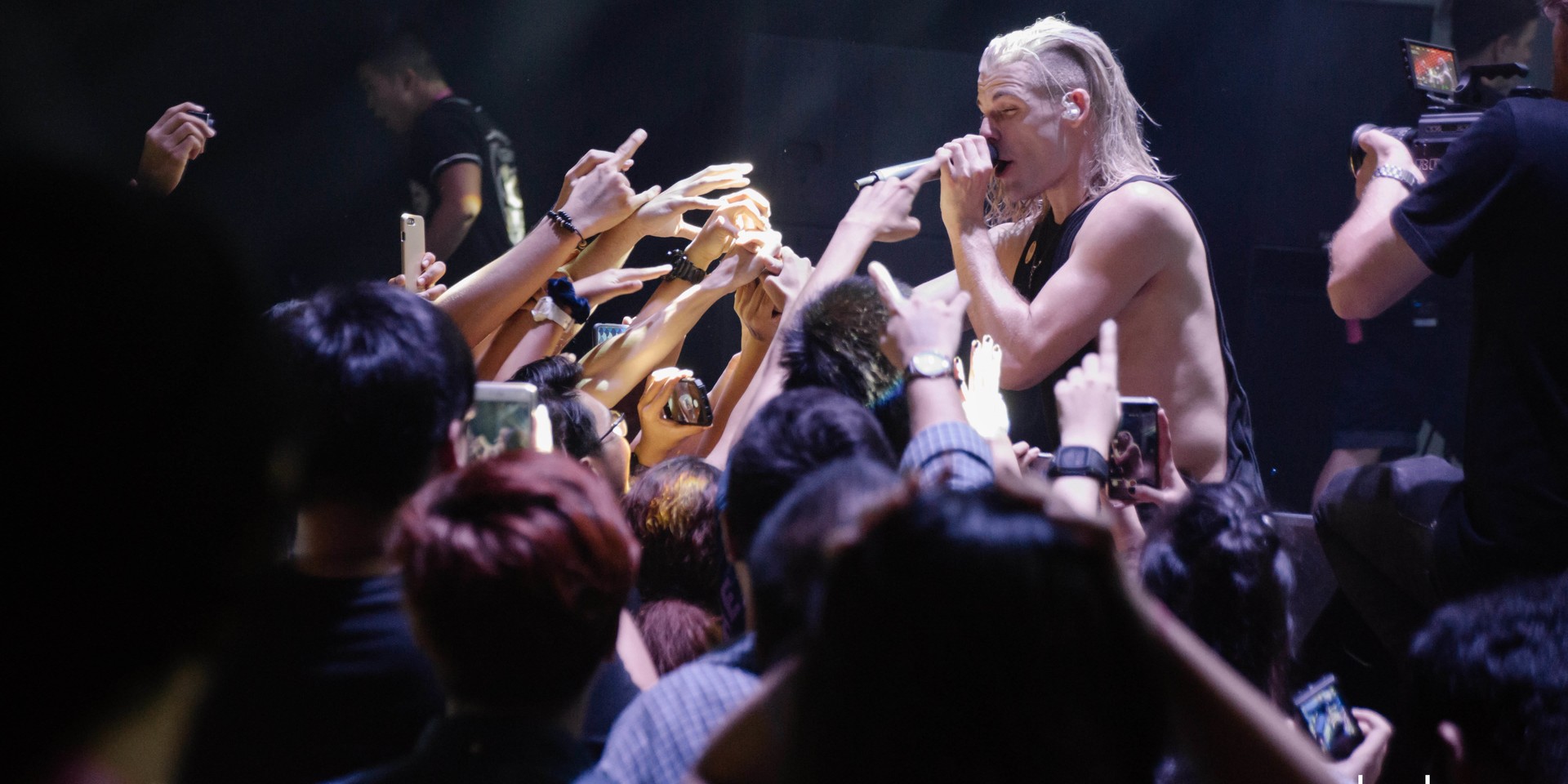 I See Stars have been making a name for themselves in recent years with their unique blend of metalcore and electronica, earning them a considerable following in the post-hardcore scene and the success on the Billboard charts.

Hot off their fifth studio album, Treehouse, the band have been embarking on a world tour for the last couple of months, bringing them to Malaysia for Rock The Underworld festival and Singapore for Rock On Festival Showcase by organized Rockiss.

But outside of the electronicore favourites, the gig was also complemented by many outstanding regional bands like Sekumpulan Orang Gila, Scarlet Heroes and Spooky Wet Dreams from Malaysia, along with Exhibitors, Fader, False Plaintiff and I, Devotion from Singapore.

We were there in the front row to witness the celestial madness (although work issues made too late to catch Exhibitors, Fader, False Plaintiff and Spooky Wet Dreams). Here's what went down, as viewed through Bandwagon's lens. 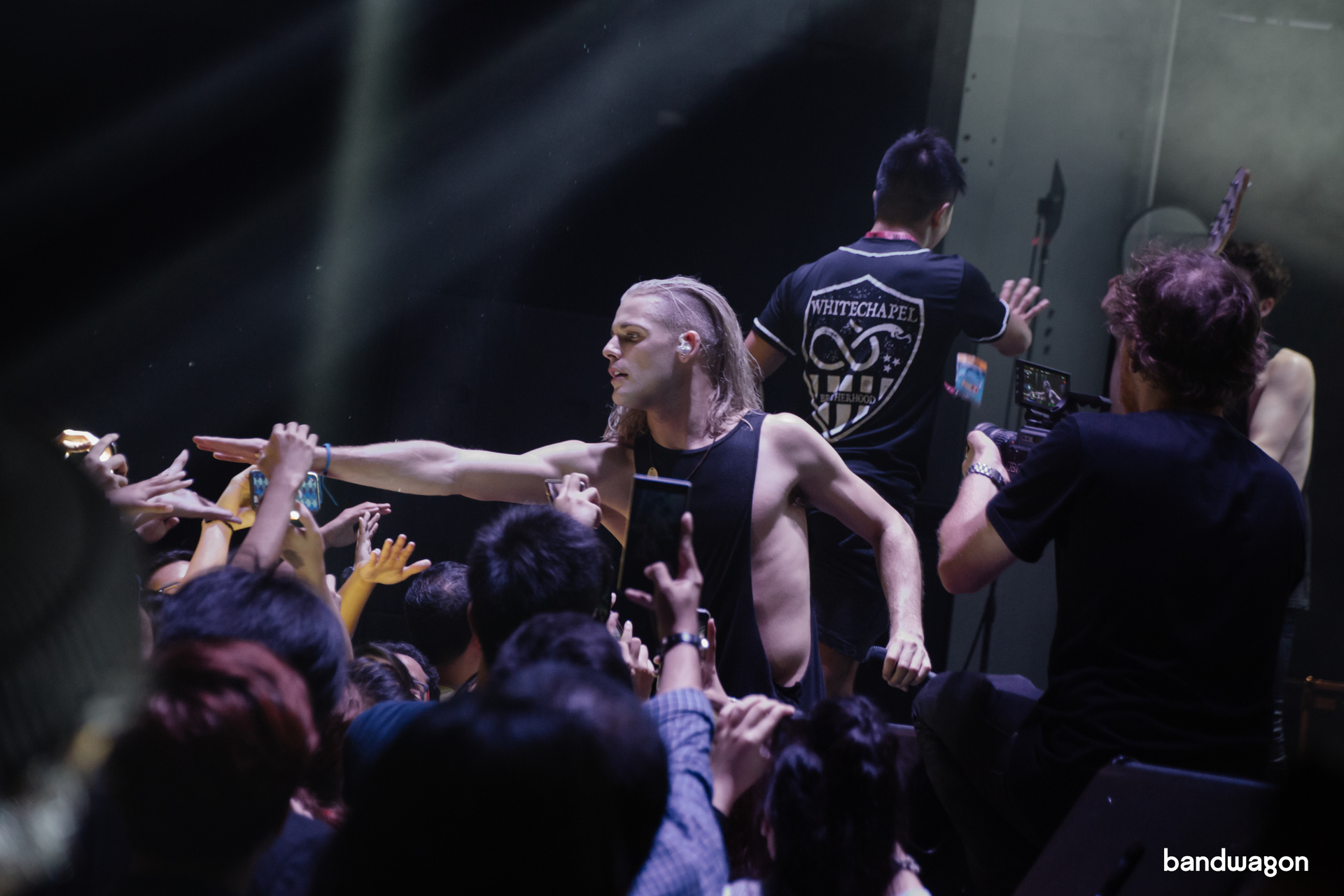 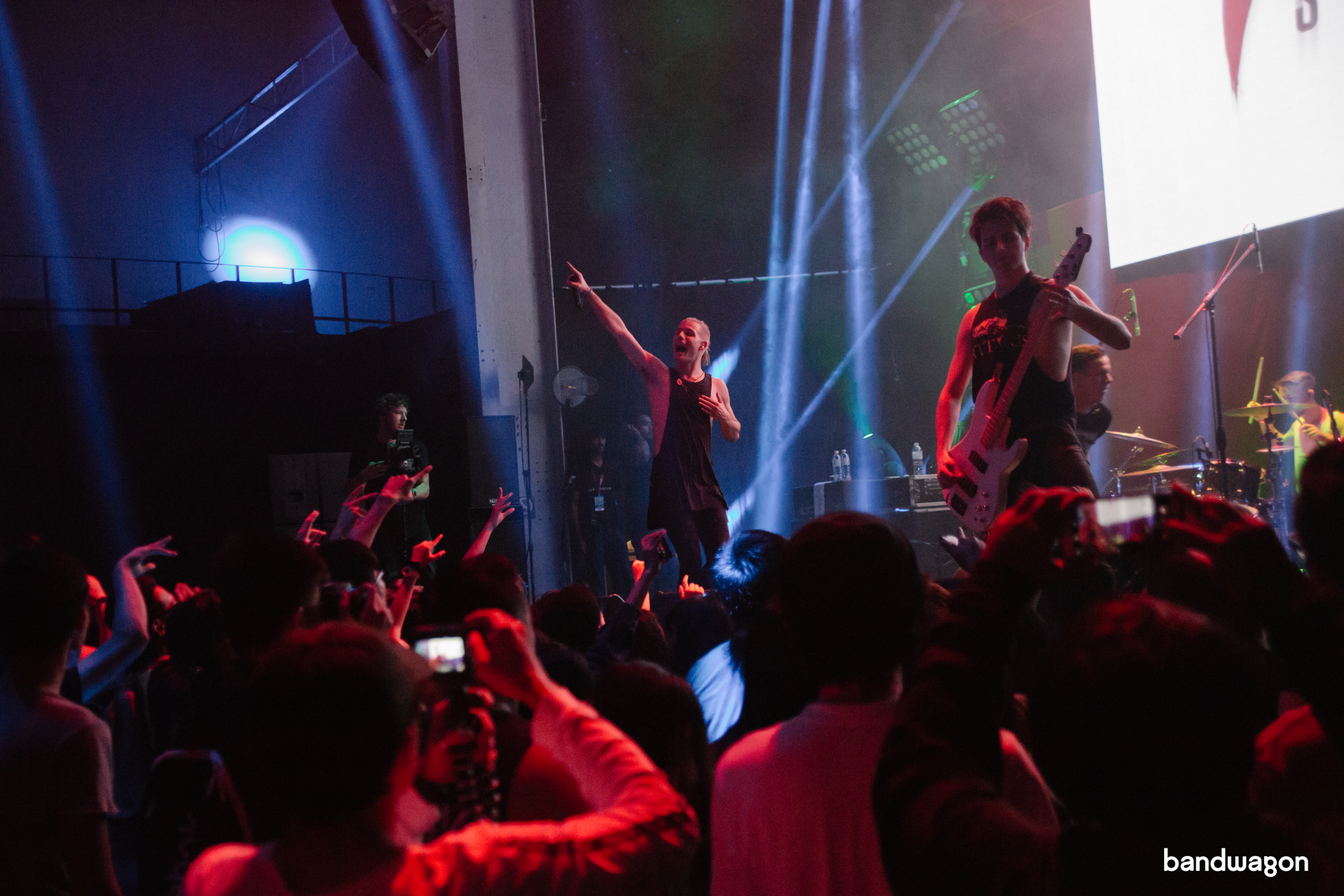 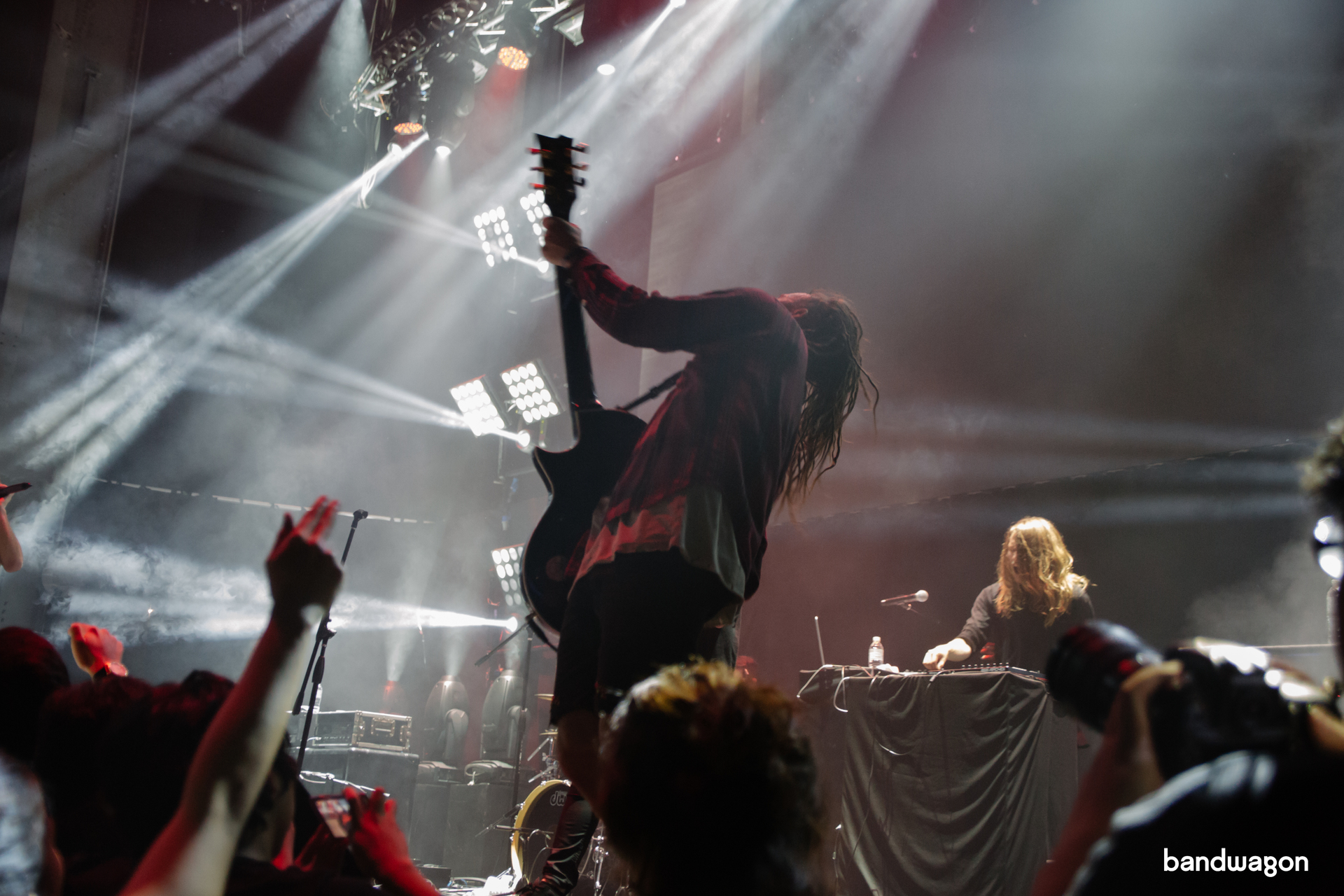 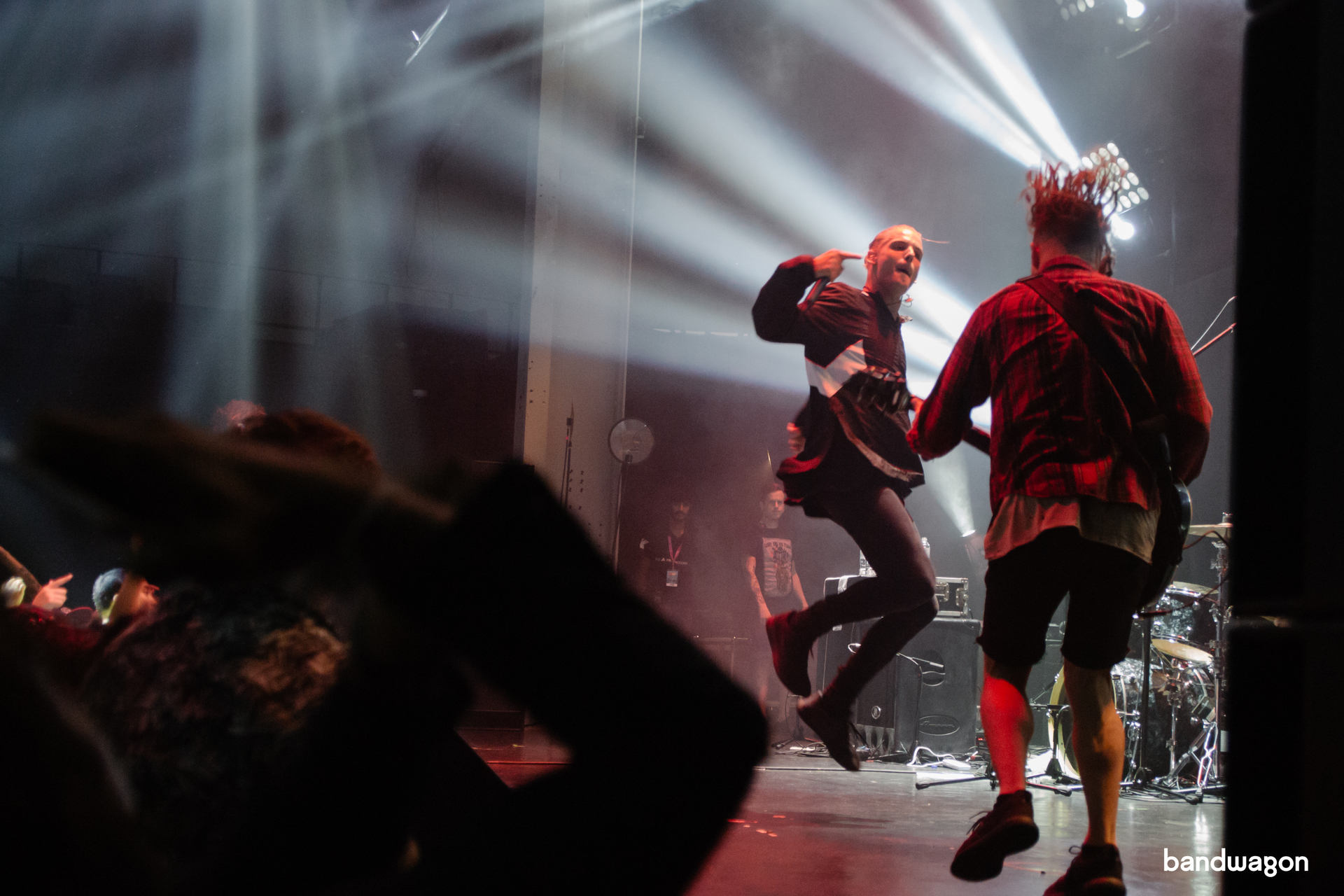 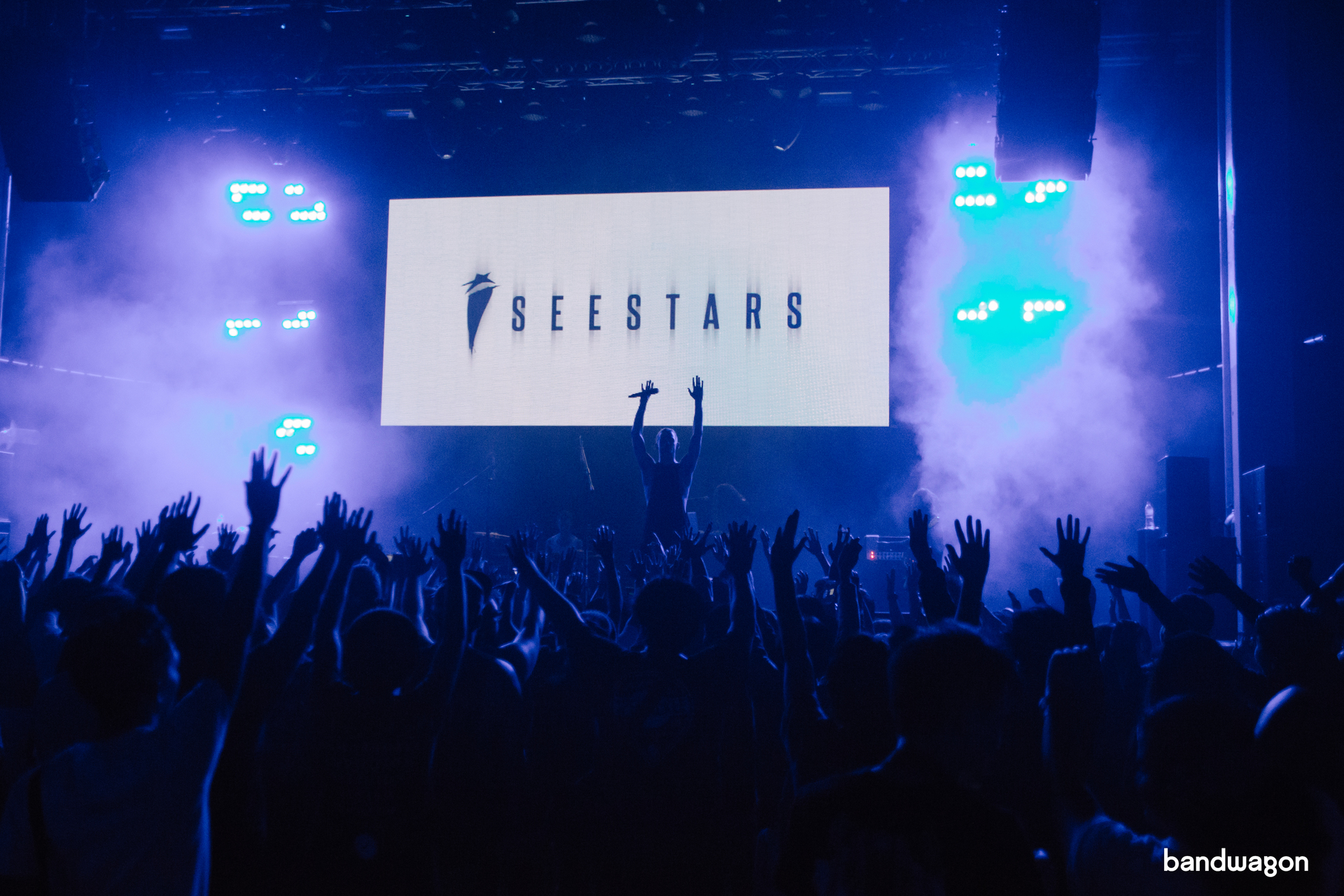 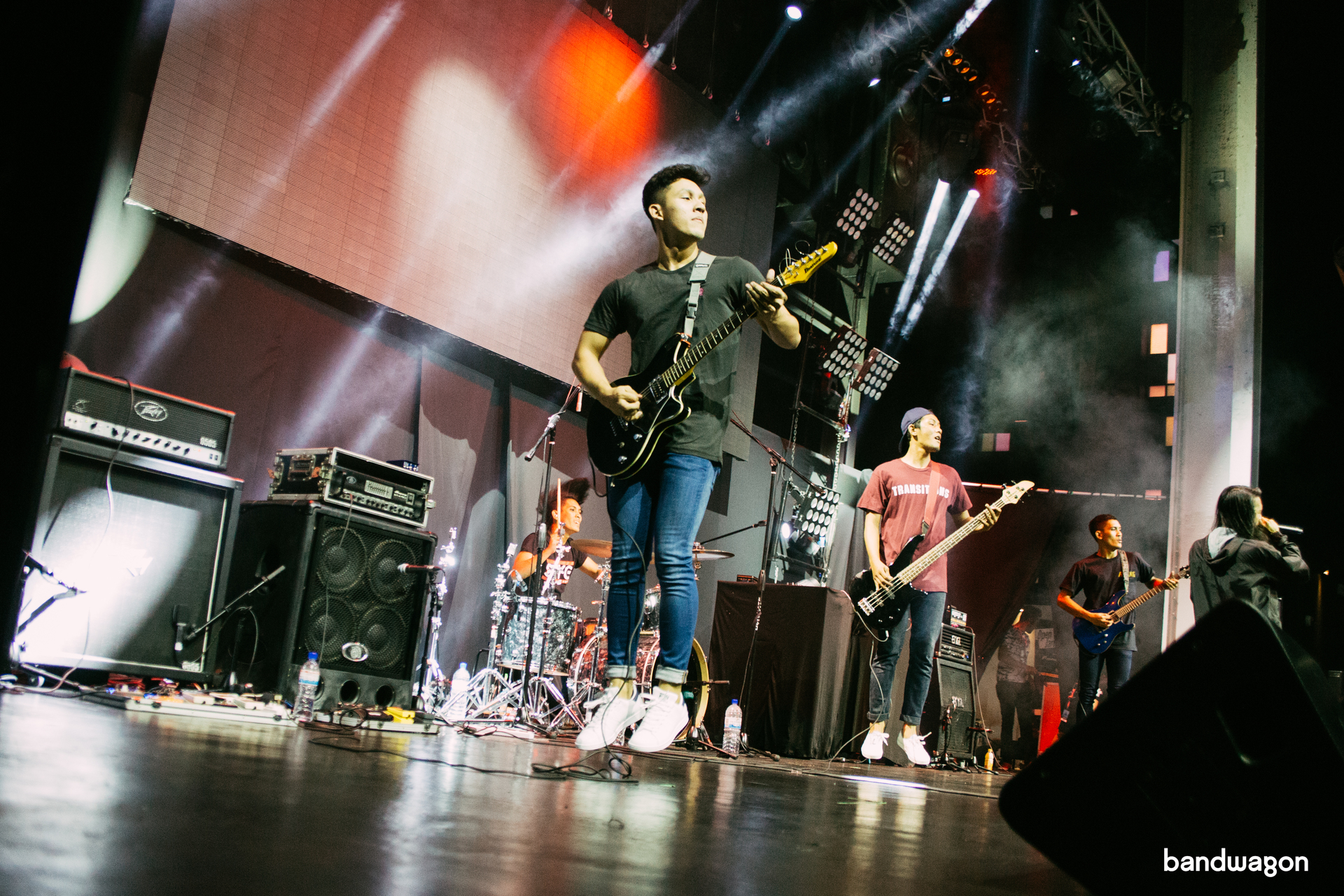 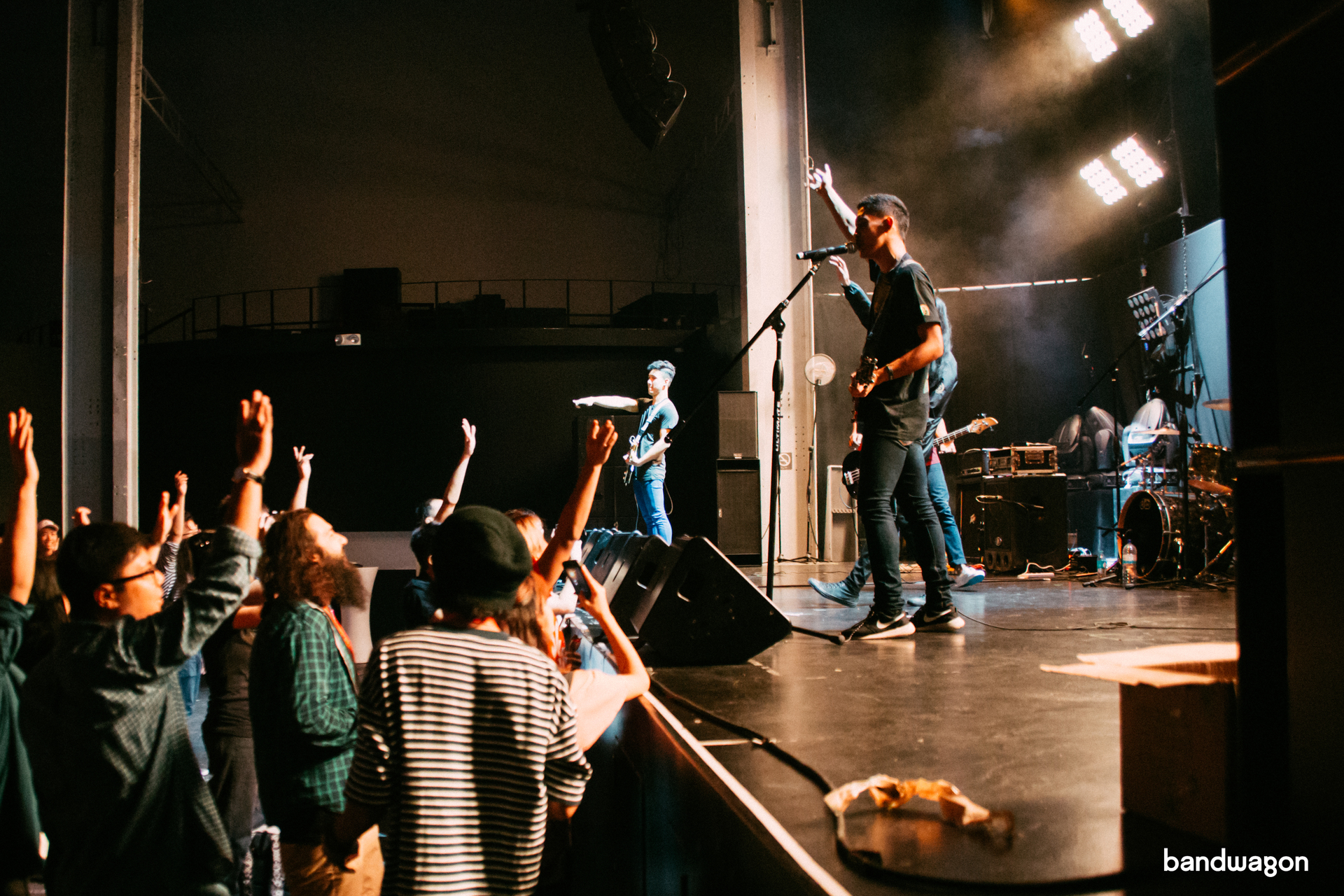 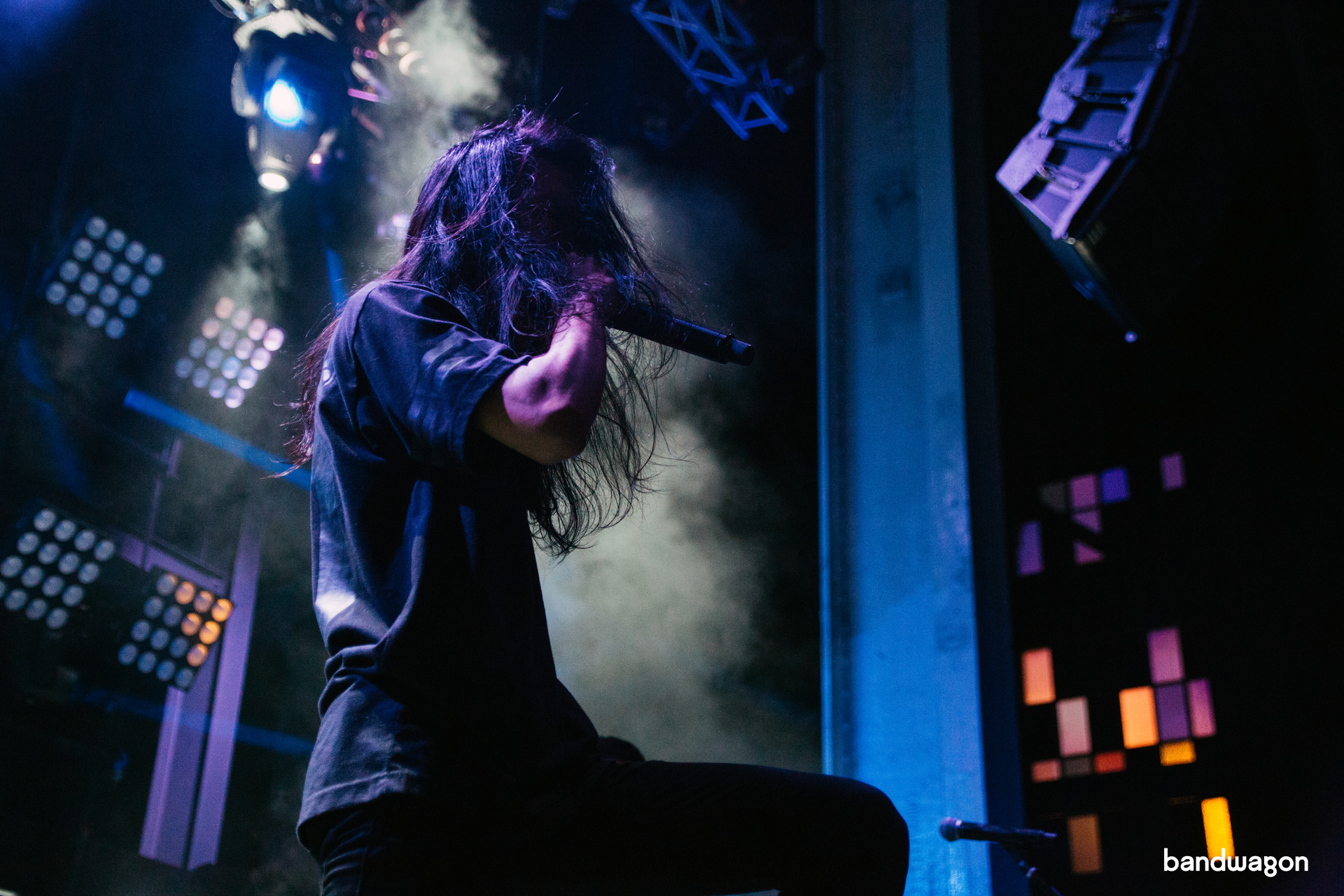 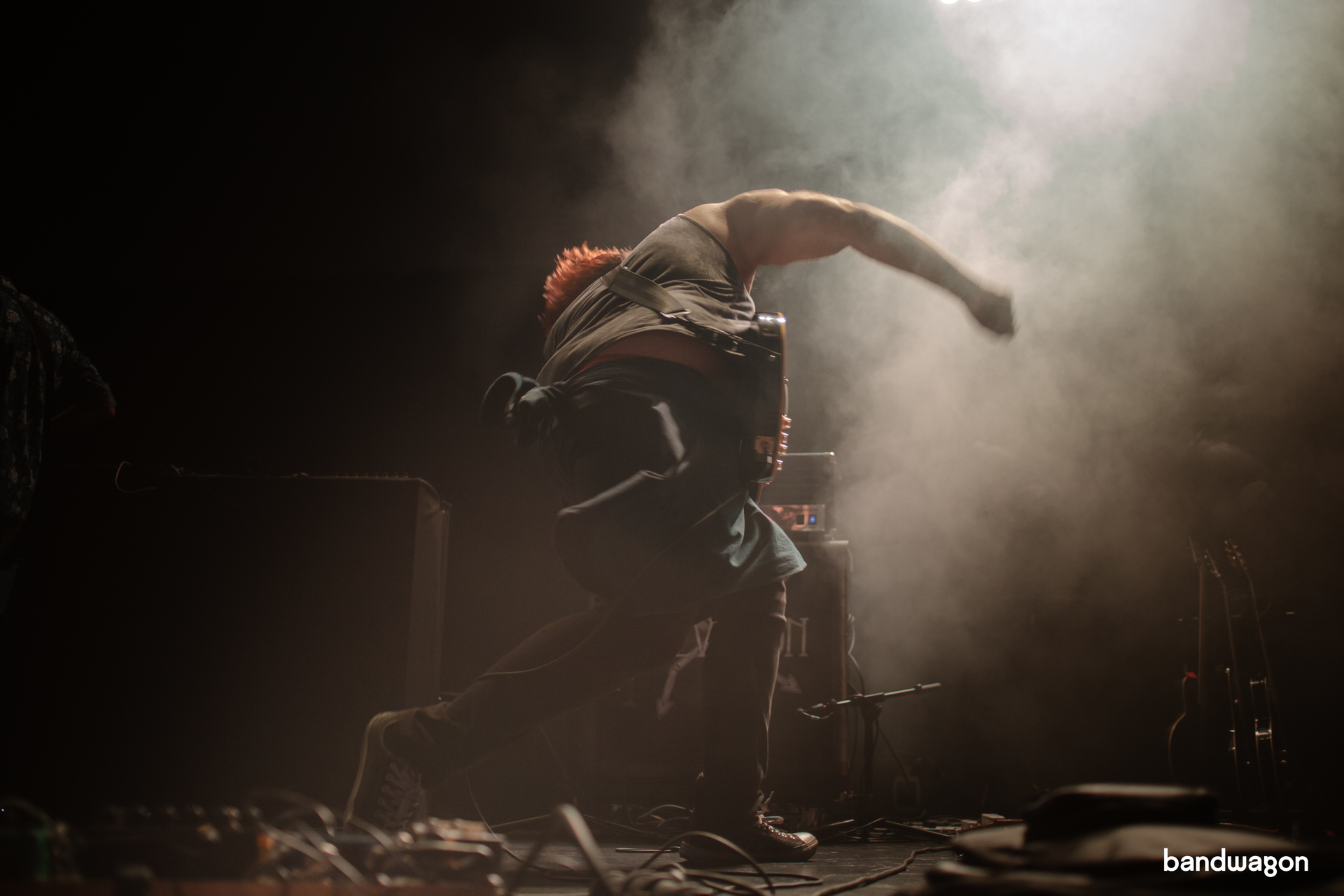 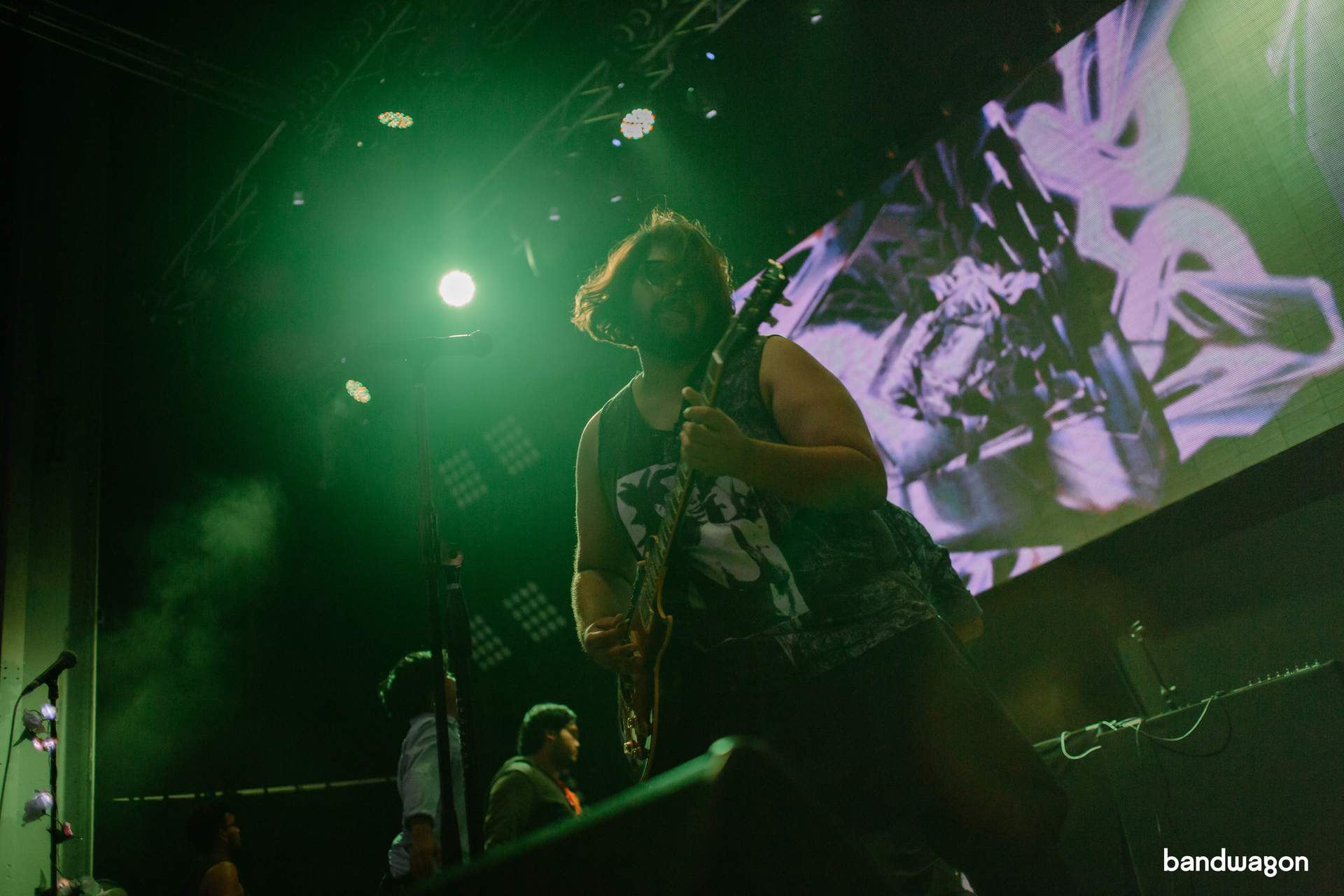 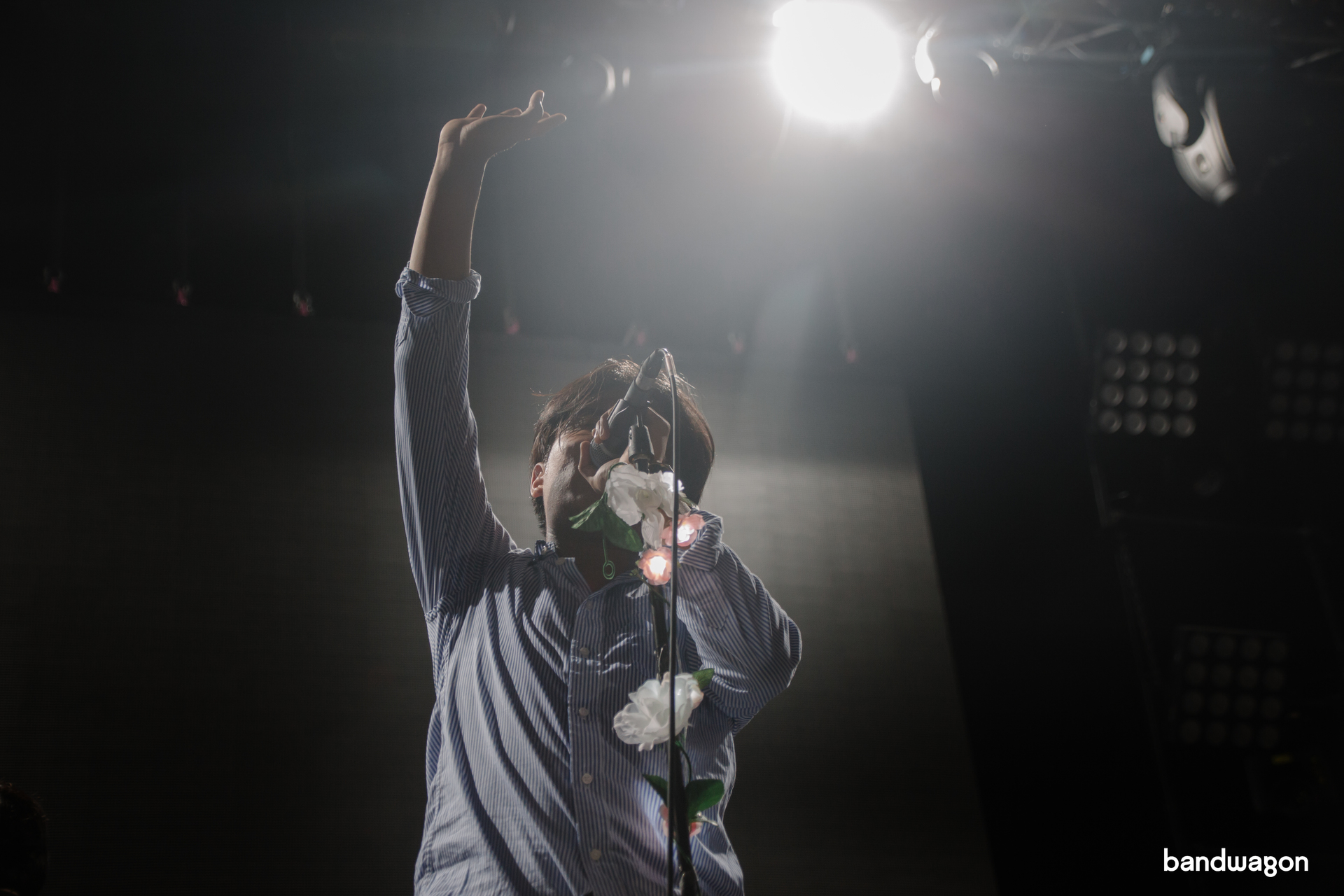 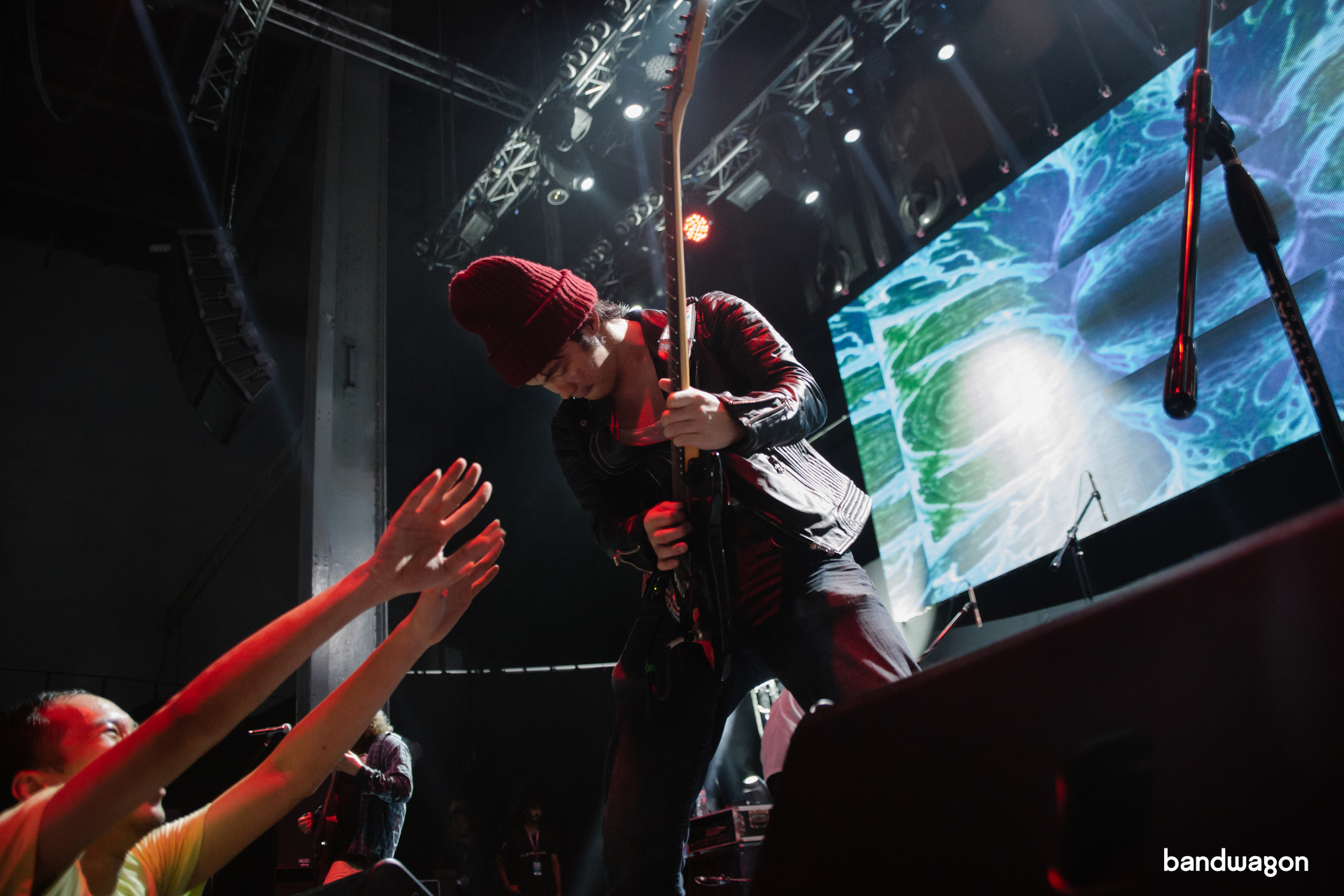 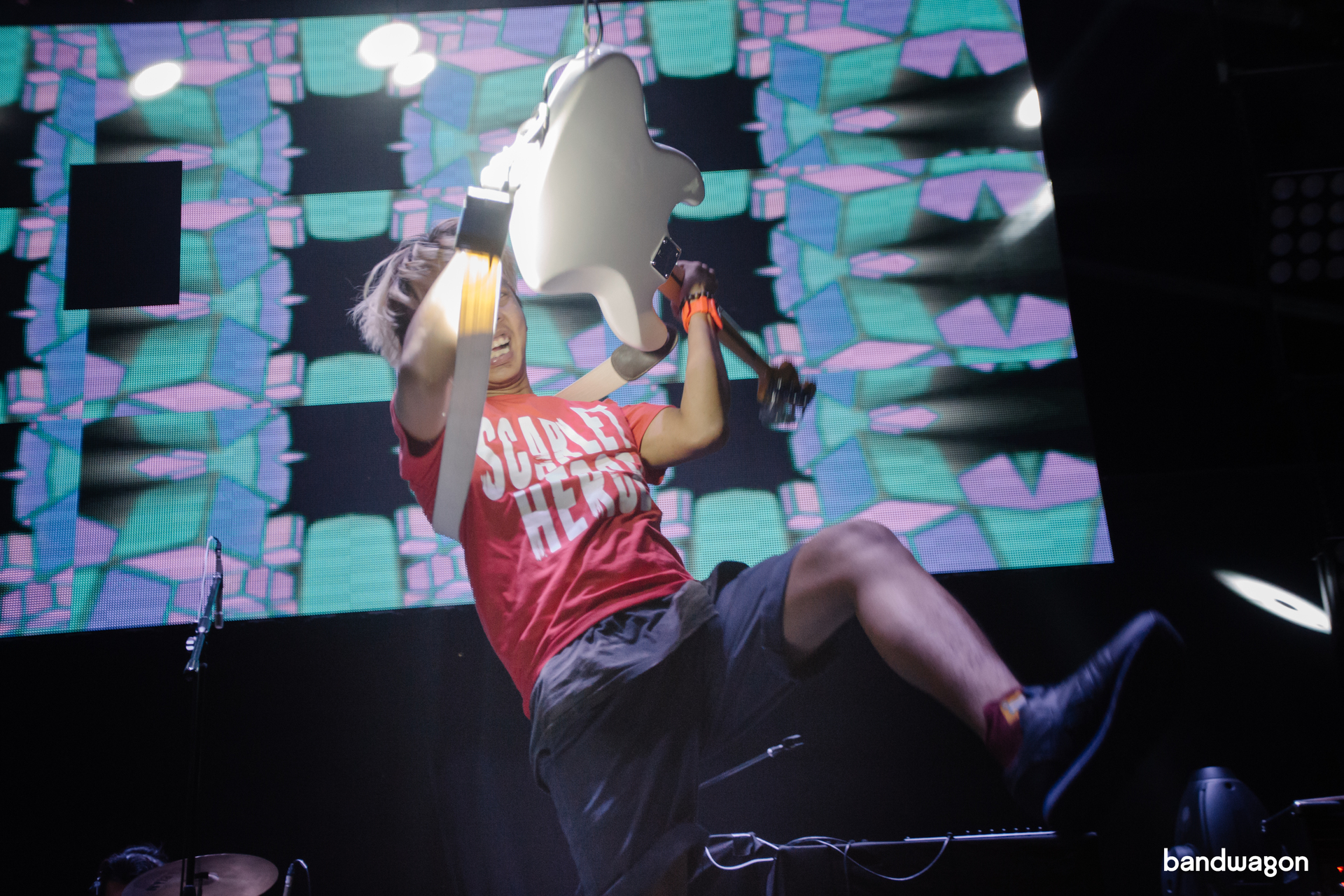 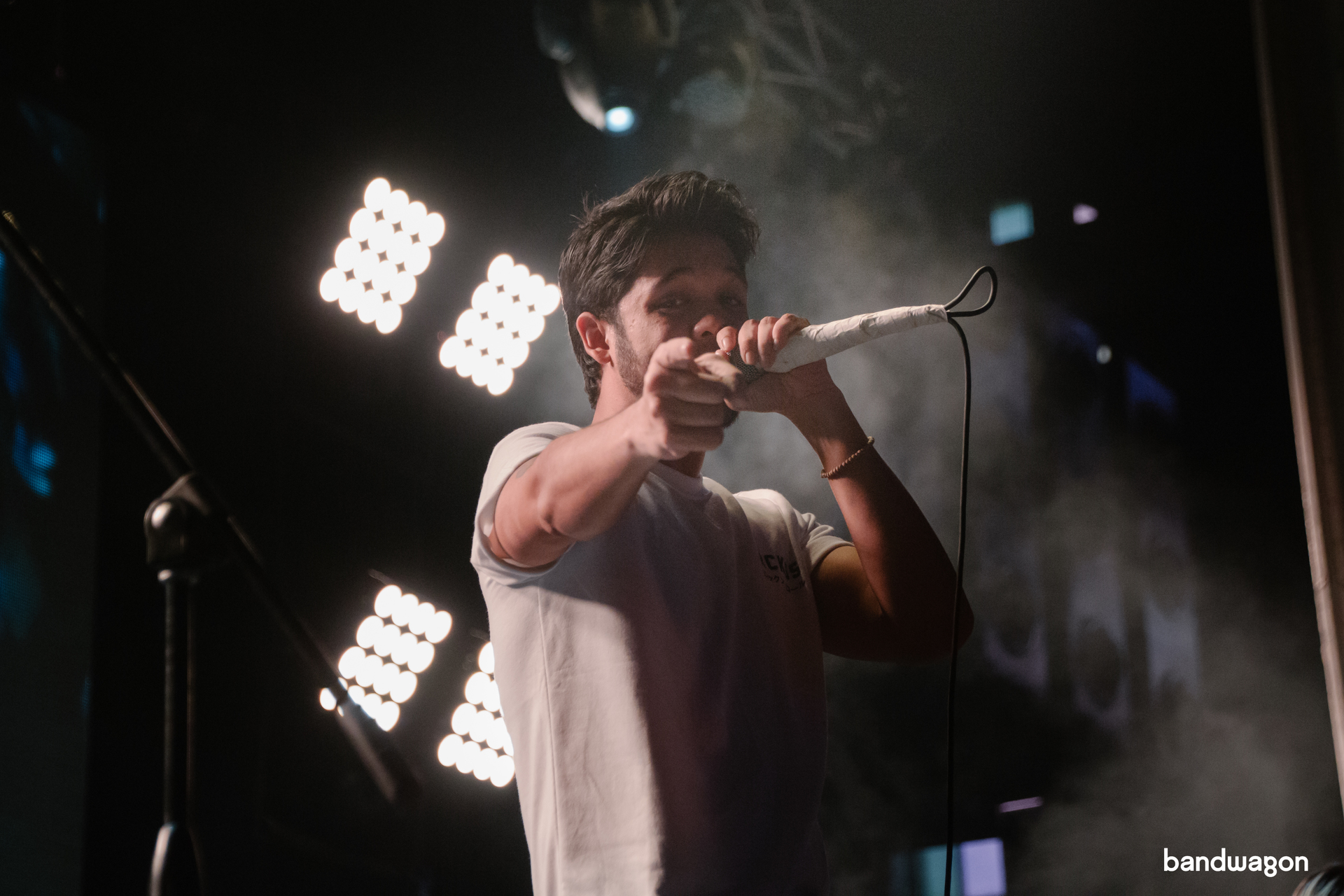 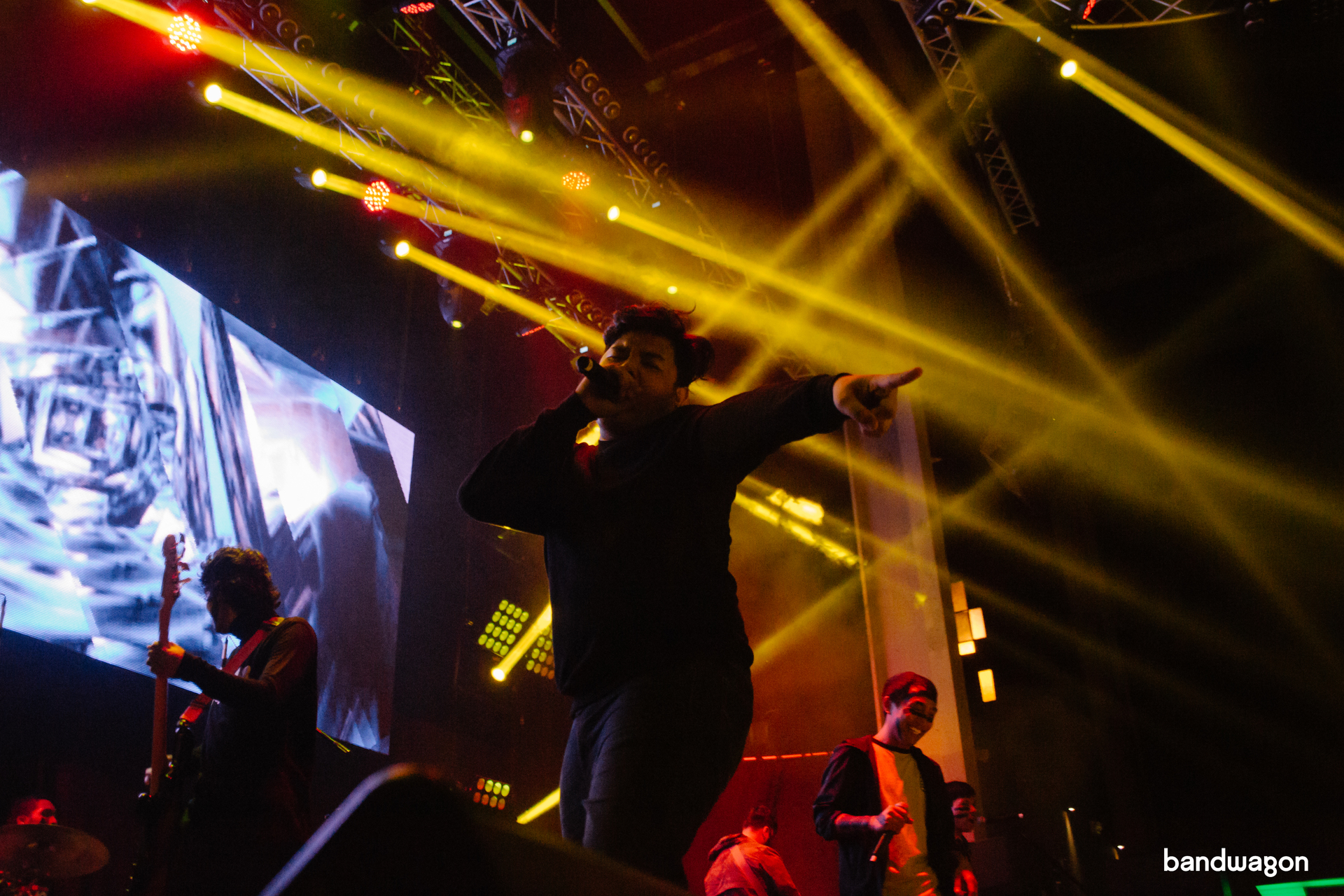 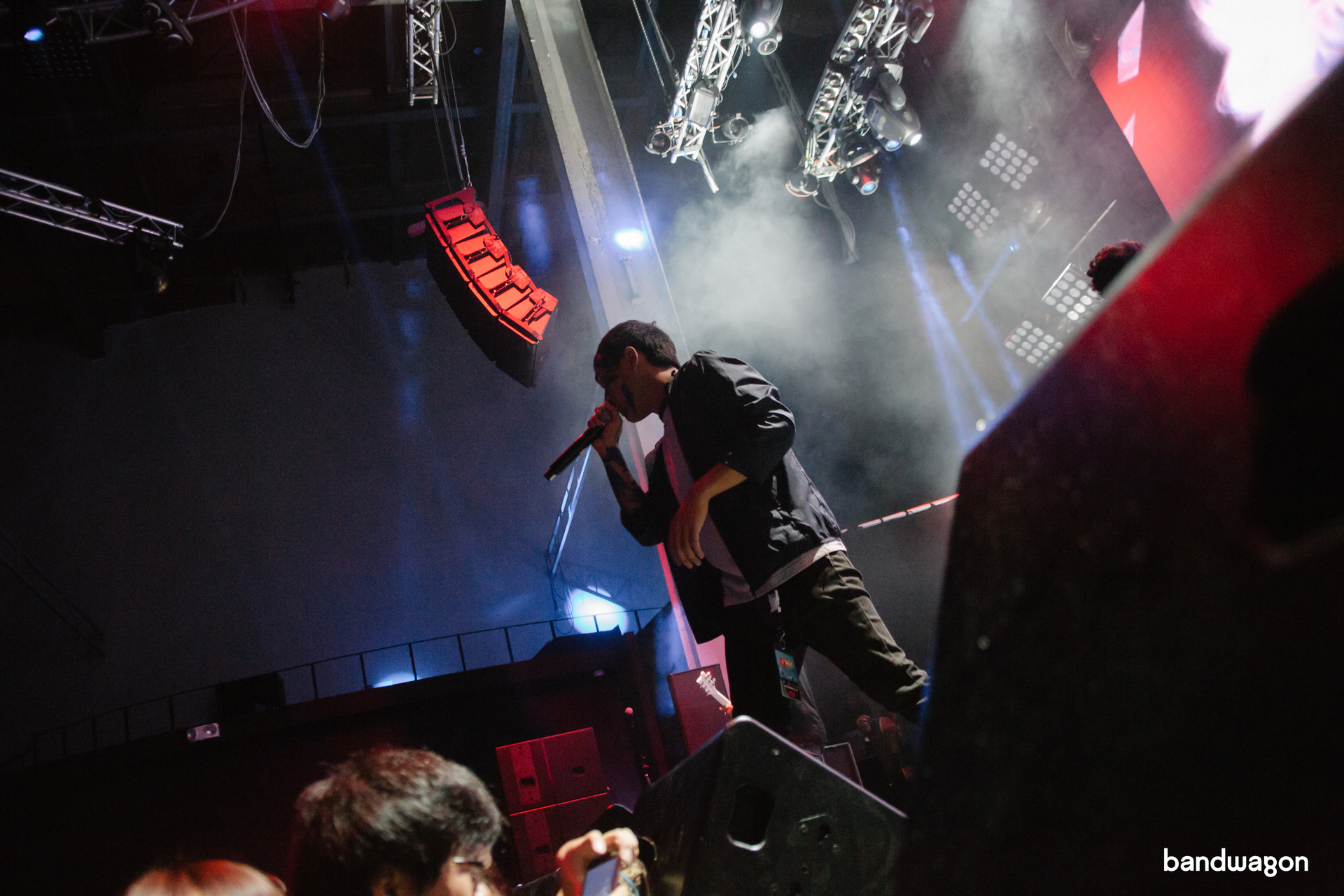 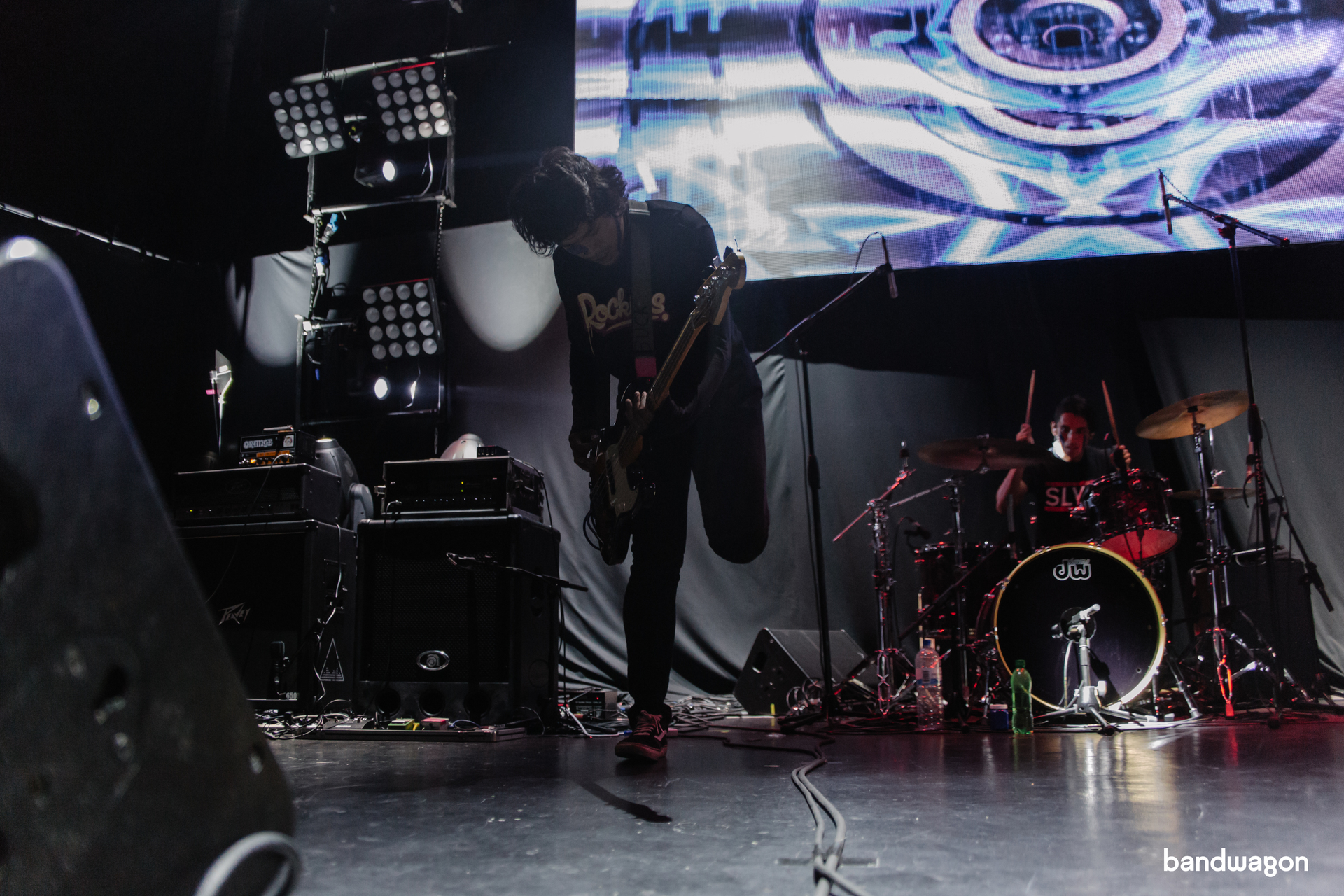