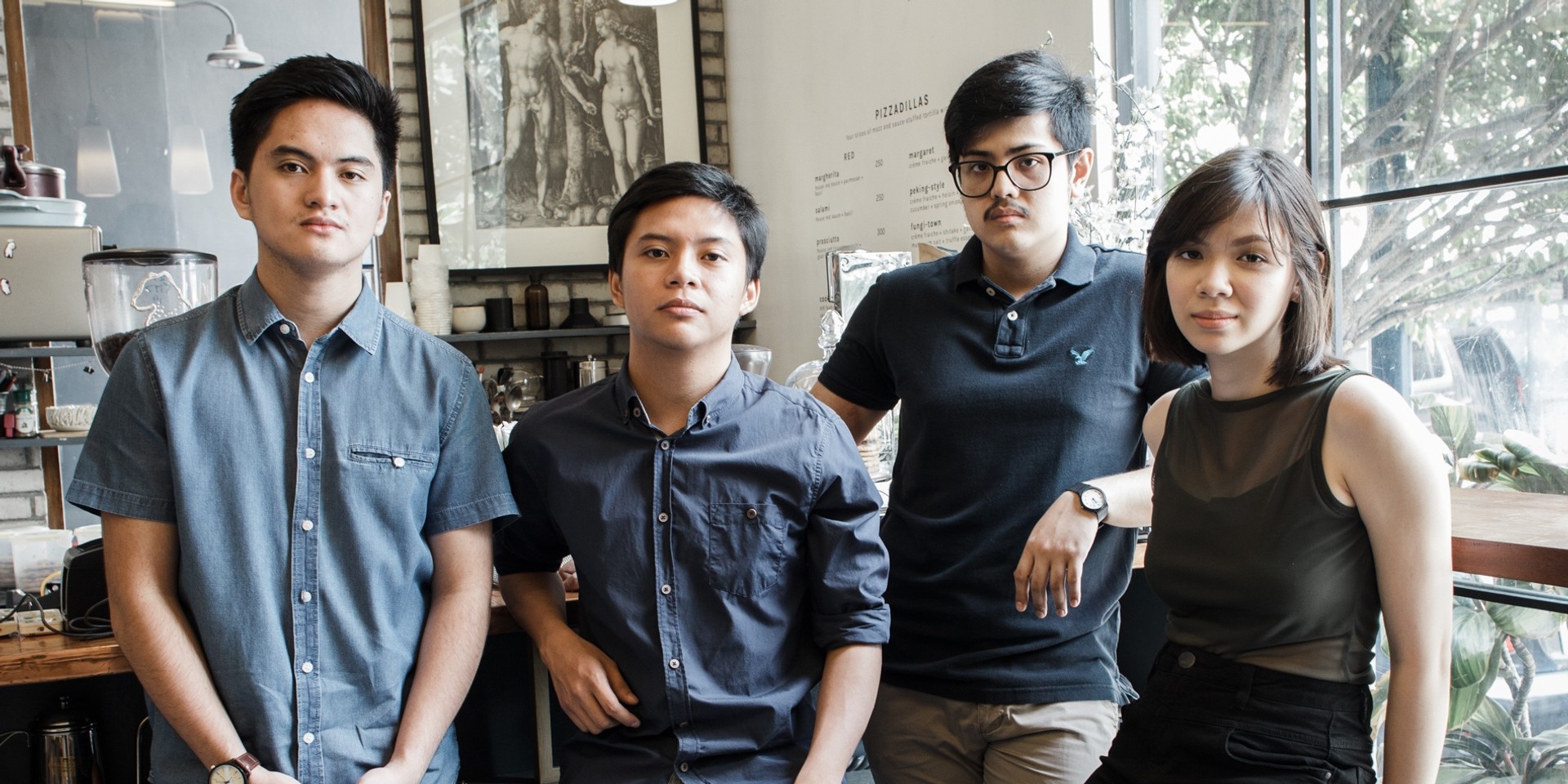 Since the conclusion of Bandwagon Music Market, we've been getting inquiries about when our next event will be. Well, we've got some good news for you! 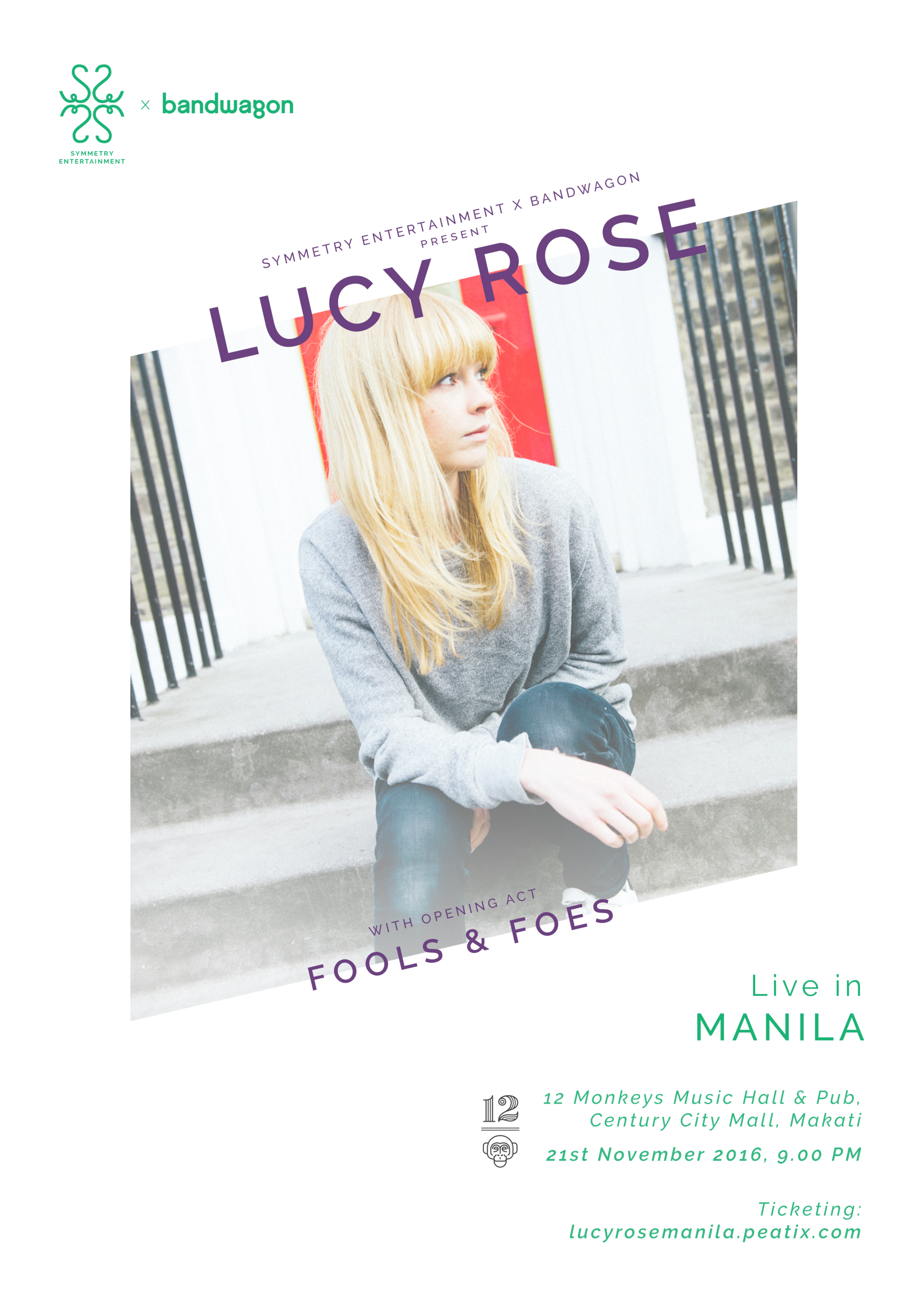 Opening for the English folk darling are our very own math-folk sweethearts, Fools and Foes.

The band — composed of front woman Isabelle Romualdez on lead vocals and bass, Miguel Querubin on lead guitar and vocals, Gabba Santiago on drums, and Ralph Gonzalez on guitar — has been making waves in the local circuit since 2014, thanks to their riveting, doleful harmonies. They have listed Lucy Rose as one of their major influences from the beginning, something which had been apparent to us when we named them one of Bandwagon Asia's Regional Bands to Check Out in 2015.

Fools and Foes will be performing songs off their debut EP, Underneath the Roots, and featuring some new singles, as they warm up the night on 21 November.

Lucy Rose - Live in Manila is brought to you by Symmetry Entertainment and Bandwagon Philippines. Please follow the official Facebook page for the latest updates.