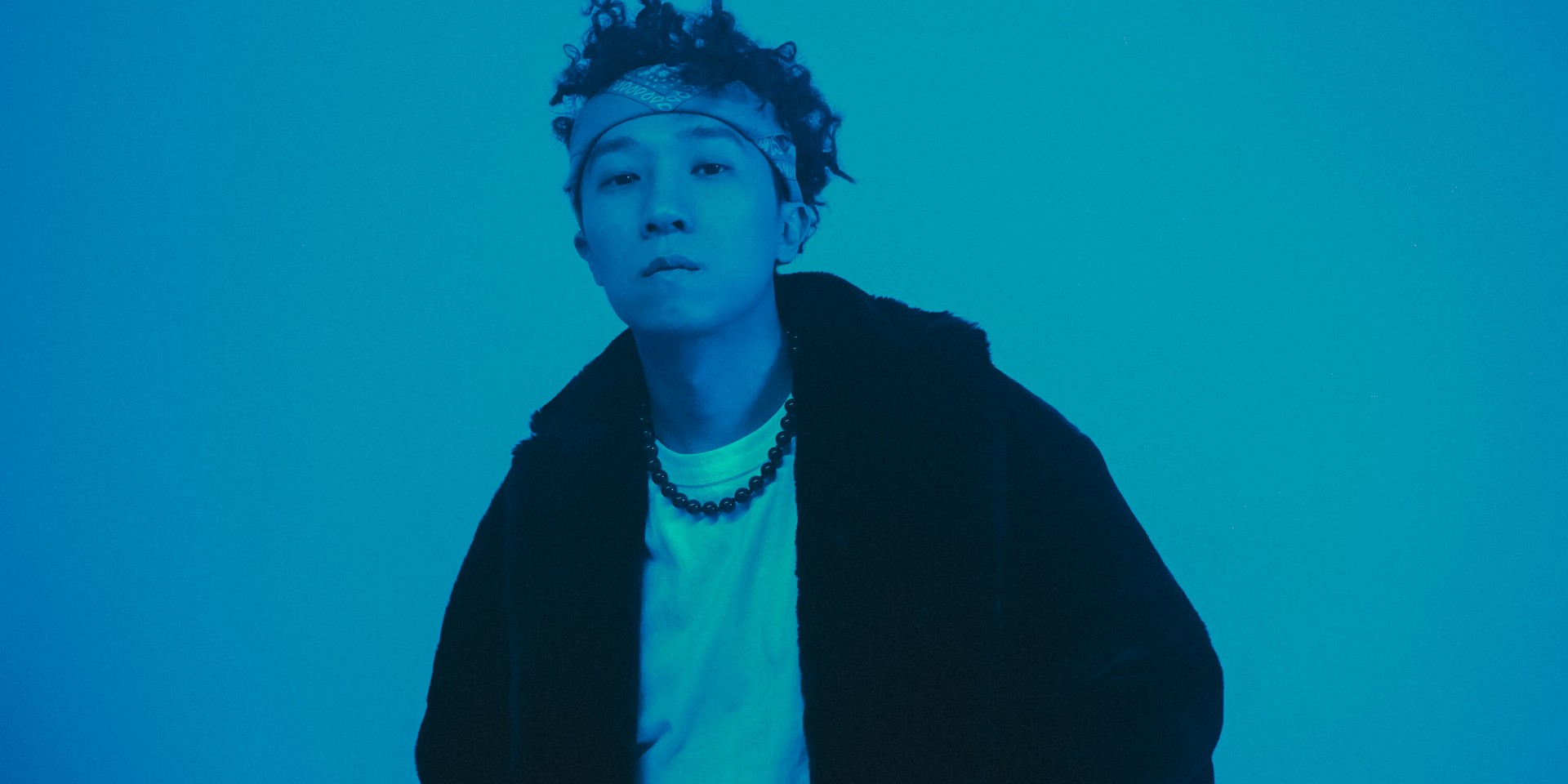 With a passion for music so genuine and artistry so precise, it's no wonder Dough-Boy comes as one of the most prominent acts from Hong Kong's hip-hop scene.

Armed with an unbelievable sense of musicality and a lyrical prowess like no other, the rapper-producer tells vivid tales of hardship, love, celebration, and more through his music. Through the years, Dough-Boy has grown in prominence all over the world, having gotten the chance to collaborate with notable musical acts like Lil Yachty, Jackson Wang, Joe Flizzow, and more. 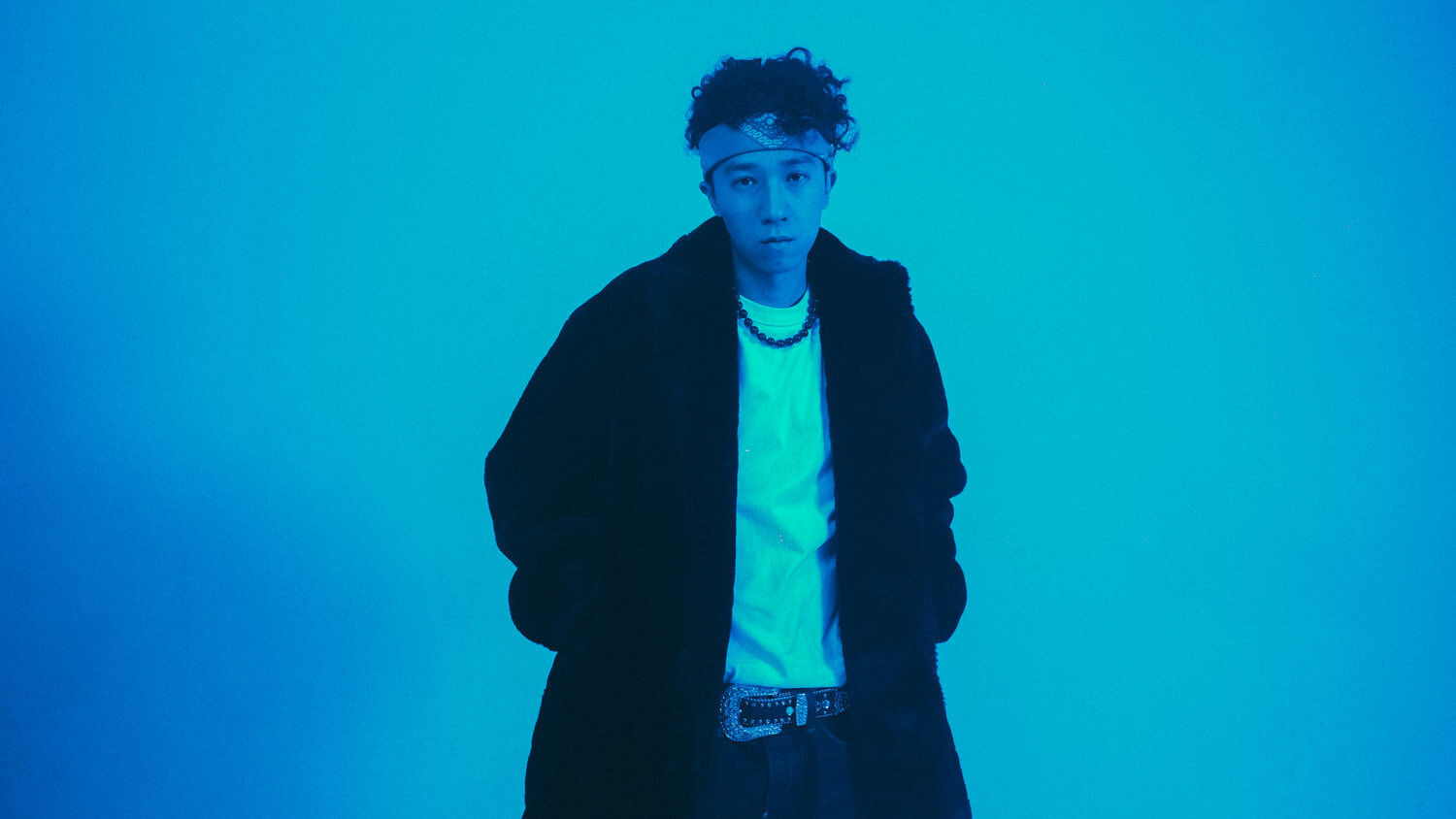 Despite all his success so far – from international collaborations and tours to notable awards and chart-topping songs, all that matters to the 31-year-old is the music. Solely wanting to create music for himself, everything that came along the way was a bonus.

"I don’t feel much about it. I did this only for myself to feel good. I did this to tell myself I did it. I don’t really feel anything about how people think about me but, I guess I’m happy. I don’t need to be the most popular or anything, I just need to let myself see that I’m doing what I like to do," Dough-Boy tells Bandwagon.

Most recently, the Hong Kong rapper dropped his latest album Power. A record filled to the brim with collaborations, Power sends a message of unity, strength, and hope in a time of social isolation and anxiety. Serving as his 10th anniversary doing music, Power features artists like Bohan Phoenix, Lil Yachty, Ginjin, Joe Flizzow, Vinida Wang, WHATEVER WE ARE, and many more.

Bandwagon caught up with Dough-Boy to talk about his musical journey, his creative process, and how he put together his latest record, Power.

Hi Dough-Boy! Tell us how you first got into music and how your musical journey started.

I started listening to music when I was around 9 or 10 years old. As I got older, I wanted to get involved with music but didn’t want to be in the front so I started to try and make beats. That later led to songwriting for people and eventually trying to rap myself after I was afraid of being burned out from producing.

My music differs quite a bit sonically for every album but I think one common theme is storytelling. I just want to make music for myself. I don’t really anticipate any type of impact on the listeners but I get a lot of feedback from them. Pretty happy about that.

Could you tell us more about your latest album Power? How did the record come together and what story does it tell?

This album is a compilation of songs featuring my favourite artists and friends. I’ve started producing a decade ago back when I was still in school. I wanted to do a producer’s album to celebrate these 10 years. I started making this album in late 2019 and was completed a year ago.

Due to COVID, we can’t do events so we pushed it back a year. It took a lot of travelling, a lot of phone calls, texts, and me being mad annoying, chasing to lock down every artists’ feature. The main theme for this album is the power of unity and bringing people together.

You mentioned previously that ‘Power’ sonically differs from your previous album, Good, Bad & Ugly. What led to these changes? How do you feel you’ve grown artistically since the last album?

My music before this was mainly sad or angry. That was how I felt – misunderstood, isolated, and fed up. But that’s not what the universe needs right now. I don’t want to contribute any more negative energy to the world. Therefore this time around I wanted to do more positive songs. Even if there are sad songs, they’re still not too dark and still have hope in the end.

Artistically, it’s a very different approach than my previous album because while trying to achieve this new positive vibe, I still had to cater to each featured artists’ style and make sure I let them fully shine in the music.

For the new album, you worked with renowned acts like Lil Yachty, Joe Flizzow, and more. What was the process like working with these artists? Who are some artists you hope to work with in the future?

Because I’ve been travelling a lot back then to do performances or production work, I’ve had the opportunity to meet a lot of cool people. For people like Lil Yachty, we recorded together. Others like Joe Flizzow, he sent me his vocals. I like to work fast, a lot of these people are super fast too. There are also some artists who I’ve reached out to or even some who recorded with me but didn’t make the final cut into the album. I’ll love to work with anyone that I admire musically.

Having collaborated with an array of artists, how do you go about blending your sound with your collaborator’s?

I can’t do it all by myself. I bring in different friends, songwriters, and musicians and ask for their input. This album is really a collaborative effort with a lot of people. At the end of it all, I realised the songs that worked out are with artists I really connected with. All the songs you hear on the album are made possible because we have a nice relationship.

Walk us through your creative process. What are some of your sources of inspiration?

Usually it’s from my perspectives on what I see from the things and people around me. This is the first time I’ve had certain songs written about others and not solely about myself. I try to keep my creative process as quick as possible. I’ll make a beat demo, write and record it in a few hours and move on to the next song. Sometimes I juggle a few songs at the same time.

How would you describe Hong Kong’s hip-hop scene and what you hope to do for it?

There are always phases here where certain genres become popular. These few years it’s hip hop. For a while, before it was rock bands. I see there’s a lot of people doing it hip-hop music now. It’s interesting.

What are some of the biggest highlights from your musical journey so far?

In the next few years, where can we see Dough-Boy, in terms of music?

I need to move on to another genre of music because hip hop is not as cool to me as before. If everyone around is doing the same thing, it’s not special to me anymore.