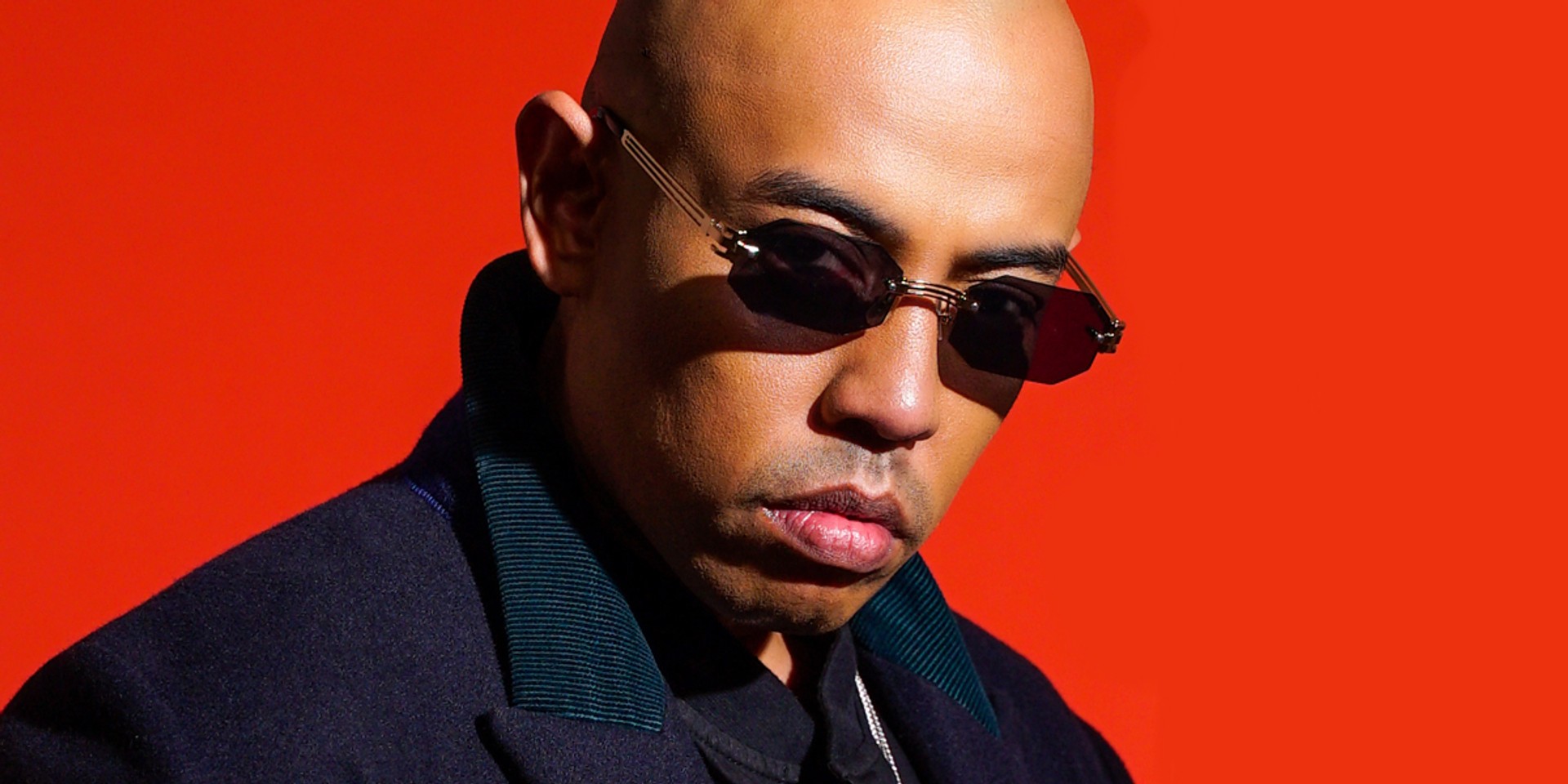 Two years since his last release, Joe Flizzow, one of Malaysia's most influential rappers, is back.

Credited to be one of the pioneers of Malaysia’s hip-hop scene, the award-winning rapper changed the game since his legendary hip-hop duo, Too Phat, came to play. Consisting of Joe and Malique, the duo came together in the late ’90s and got their first big break with the release of ‘Lil Fingaz’ and ‘Too Phat Baby’.

Too Phat gained massive popularity, even maintaining the top spot on Malaysian charts for 62 straight weeks; they slowly defined the sound of Malaysian hip-hop. The pair eventually split up to pursue their solo careers in 2007. 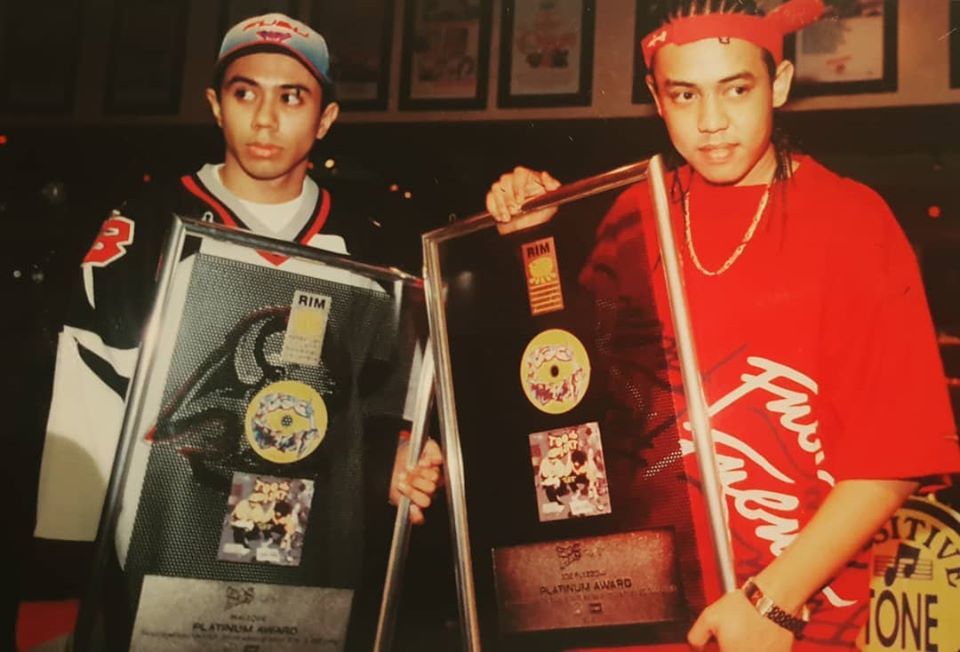 Joe now manages Def Jam SEA, a hip-hop record label which is home to artists such as SonaOne, and Singapore’s Yung Raja and Fariz Jabba, released two highly-acclaimed albums, won several prestigious awards including the Best Southeast Asia Act award at the MTV Europe Music Awards 2018, and is gearing up to “break the mold once again” with his upcoming album, Johan.

Named after the rapper’s first name, Johan is set to be Joe’s third studio album and his first release in two years. Metaphorizing the album to a plain white t-shirt, Joe describes Johan as a “simpler” version of his last highly-coveted album Havoc that still has limitless potential to “reach another level”.

“I don’t care what people say, I know that Havoc is a classic [and] probably the dopest Malay album ever to be written. So, this new album, it took me a while to write it because it’s not only about the beats, but it’s also about the [evolution] of the flow. How do I make a white t-shirt dope? That’s the approach [with this album],” said Joe.

In the first preview of Johan, the rapper releases ‘KUASA’, a powerful and meaningful song that talks about the constant struggle for power and greed. Accompanied by an animated music video directed by Zulamran Hilmi and Djin Kai of 33.3, pop icon Azlan & The Typewriter joins Joe in this latest Malay track.

“‘KUASA’ talks about oppression, about the evil that is happening all around the world, about war, power, and greed. These are things that you can’t really neglect because none of us have lived a single day in our lives where there is not a war happening,” said Joe.

“I had done 'KUASA' two years ago. We were supposed to release another track as my first single but based on what was happening in the world, I just felt like 'KUASA' was the more suitable single,” said Joe. The rapper has been known to comment on social issues; never scared to push the envelope and call out situations for what it is, and this time, it’s no different. In this period of global social tensions, he believes that rappers need to be “new age poets” that “try to call a spade a spade”, which ultimately, where the song’s inspiration stems from.

Following his go-getter anthem ‘Sampai Jadi’, ‘KUASA’ was written and completed during the Malaysian General Elections in 2018. “I felt that we had already arrived in a very dystopian future. A future where the powers that be, will stop at nothing to fulfill their greed and their lust but at the same time, this song is a call-to-action for people to be aware and to equip ourselves with the knowledge so that we can face our struggles and the harsh realities, slightly more prepared. This song is also a reminder to all that there will be light at the end of the tunnel,” Joe said in a statement.

In his time in the rap scene, Joe has achieved monumental success and it doesn’t look like he’s slowing down any time soon. His highly-anticipated comeback, Johan, is expected to be released later this year. The rapper intended to welcome the new album with a tour complete with a “sick band” and grand productions, but unfortunately, it had to be cancelled due to the ongoing pandemic. “I live on stage. I write songs so I can perform on stage with these songs. I don't write songs to become a bedroom rapper, I love touring,” Joe said.

So, until we get to hear Joe Flizzow back on stage, listen to KUASA here: