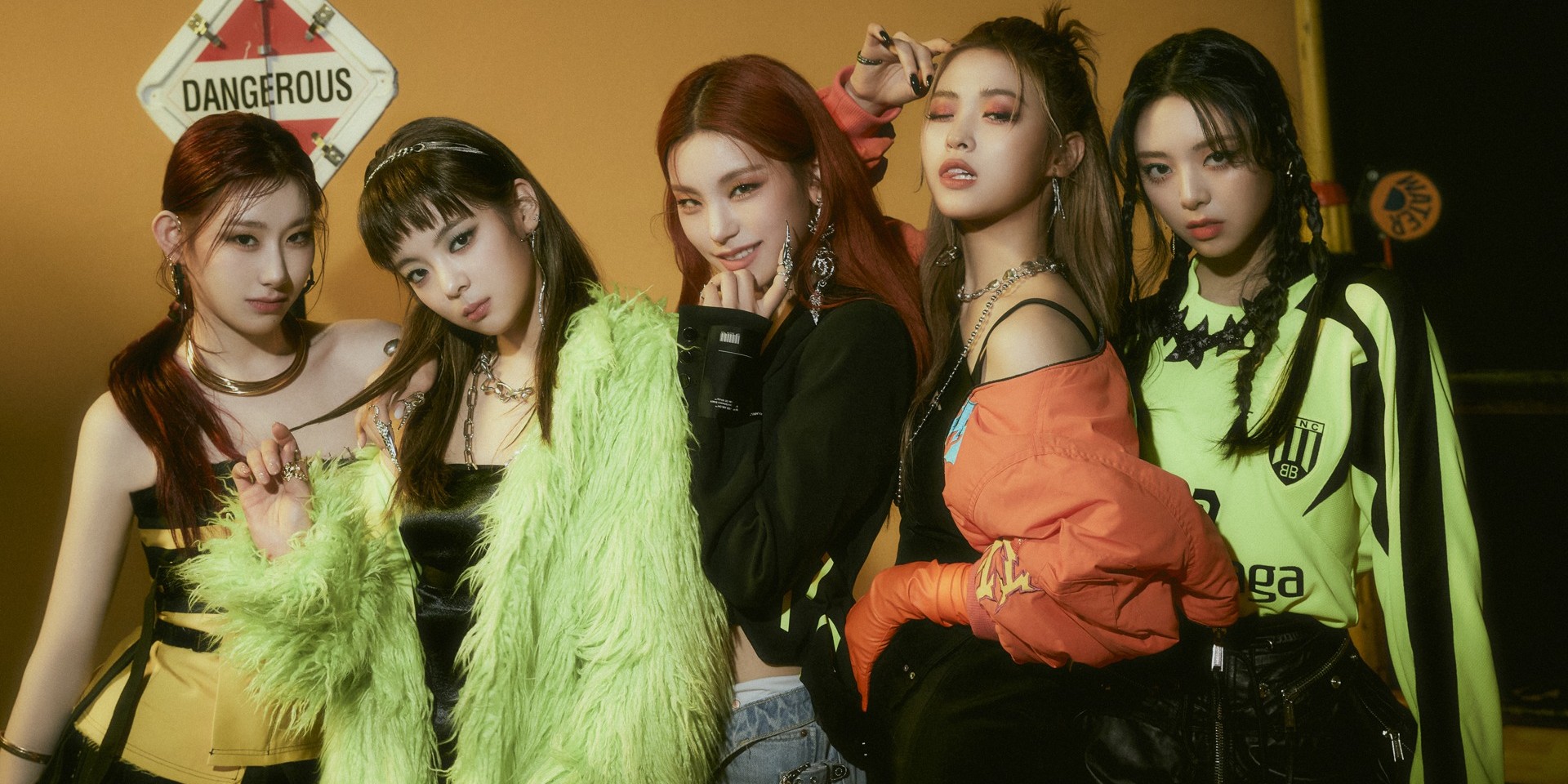 Titled "GUESS WHO", the project was unveiled at 1 PM KST on 30 April. It is the South Korean girl group's fourth mini-album since they made their debut under JYP Entertainment in 2019 and comes just a month after the release of 'Trust Me (MIDZY)', a special single dedicated to their fans. 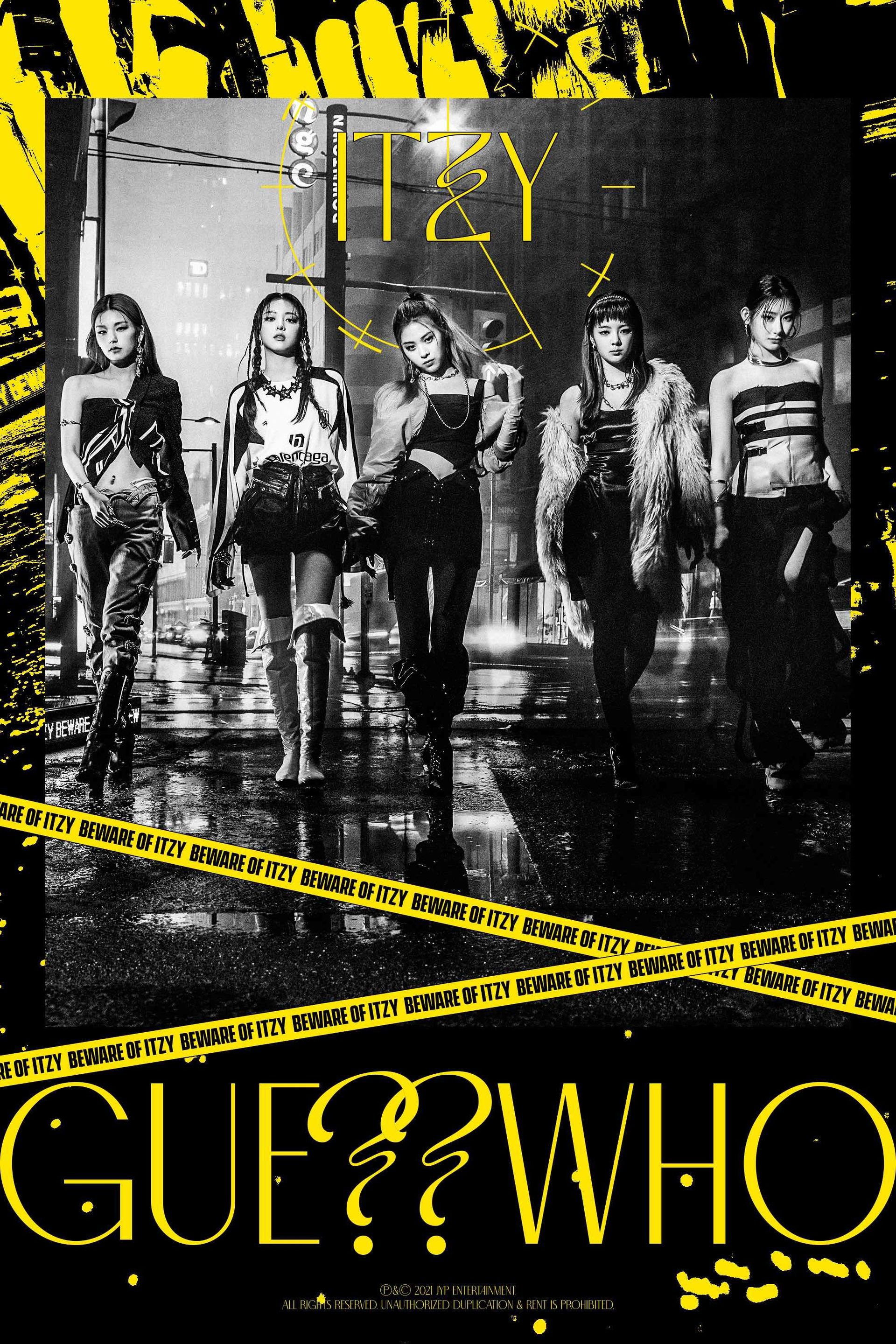 The mini-album comprises a total of six songs, including the title track '마.피.아. IN THE MORNING (MAFIA IN THE MORNING)', which was penned by JYP Entertainment head Park Jin Young (J.Y. Park) alongside South Korean songwriters KASS and danke, and producing and songwriting duo LYRE.  Park also composed the song together with KASS, LYRE, composer earattack, and producer Lee Hae-sol. 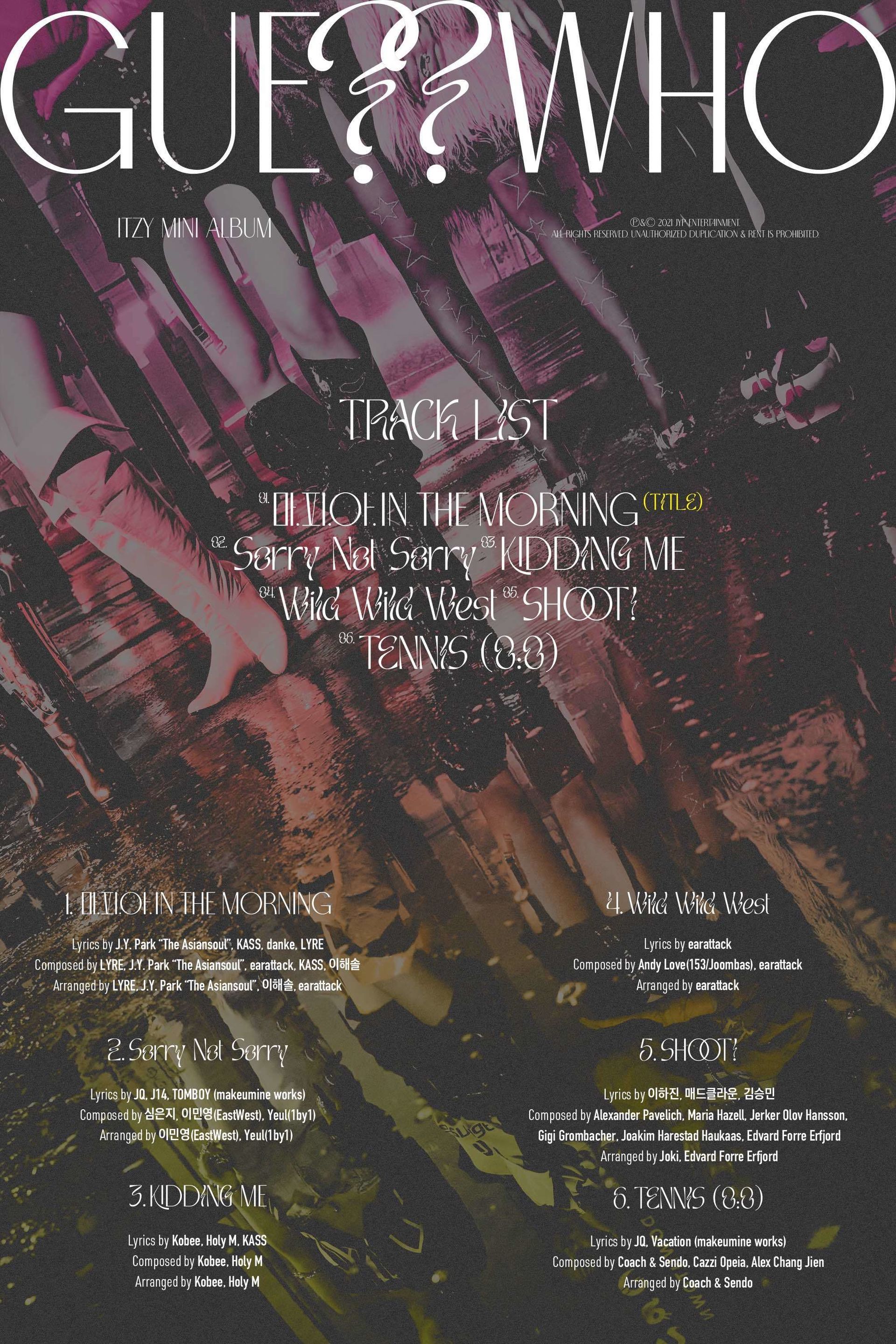 To accompany the mini-album, a music video for '마.피.아. IN THE MORNING (MAFIA IN THE MORNING)' was released via JYP Entertainment's YouTube channel.

To celebrate GUESS WHO's release, ITZY — made up of Yeji, Lia, Ryujin, Chaeryeong, and Yuna — hosted a special showcase on YouTube at 12 PM KST on 30 April. The quintet are also scheduled to make appearances on MTV's 'Fresh Out Live' on 1 May (6 AM KST) and Twitter's 'Blue Room Live' on 2 May (7 PM KST).