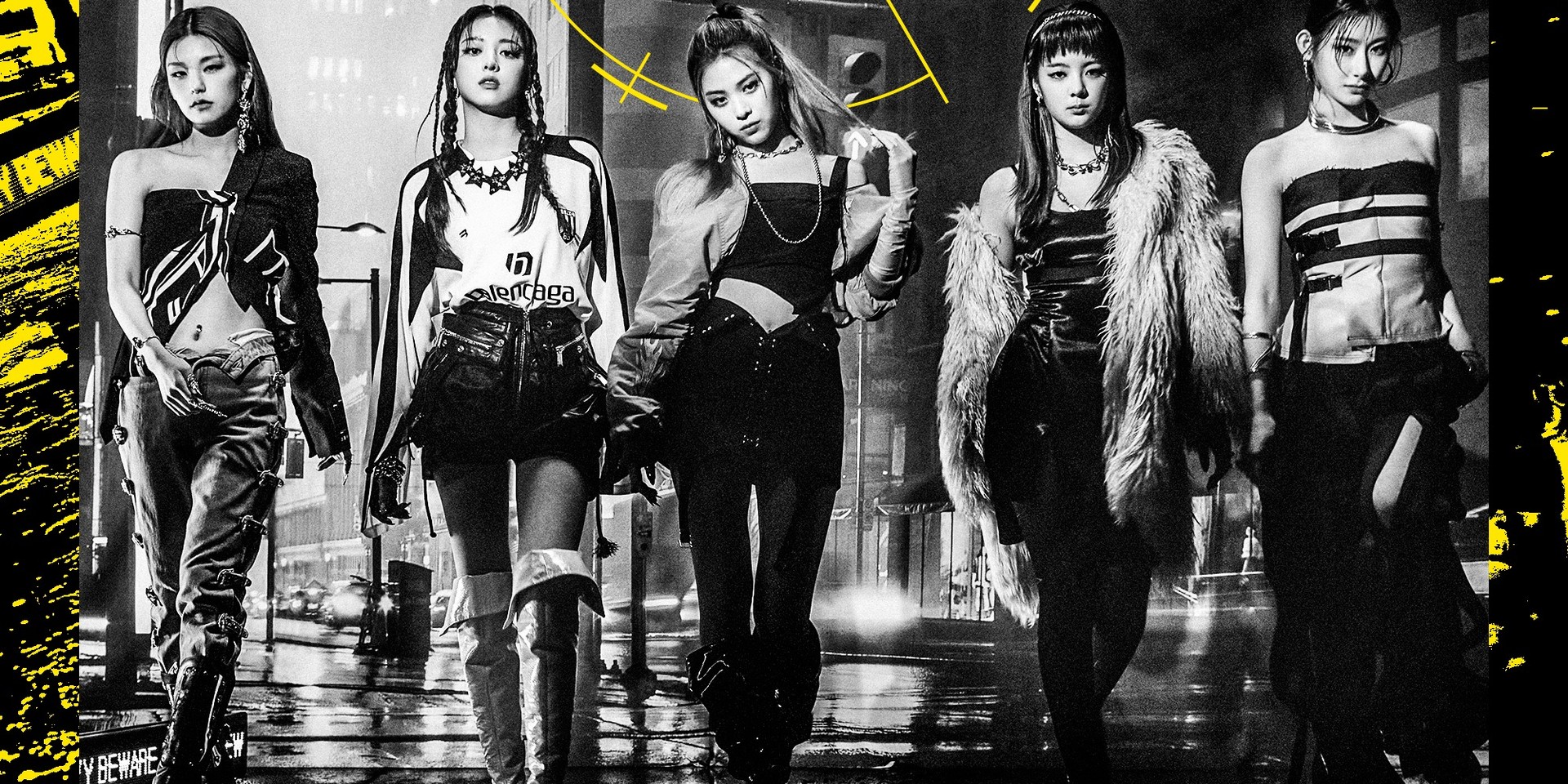 It'z an exciting time to be a fan of ITZY.

The South Korean girl group made their comeback with their latest mini-album on 30 April, just a month after confirming it through their official Twitter page.

Titled "GUESS WHO", the project is the follow-up to the quintet's 2020 EP Not Shy and their first major release of 2021.

In the weeks leading up to the mini-album's release, the group also shared a teaser poster with their fans and gave them a preview of the album's contents. Items included in the standard edition of GUESS WHO include a photobook, a physical CD, photocards, a folded poster, a sticker pack, and a lyric newspaper. Pre-order bonuses include a random poster, a set of postcards, as well as a hidden card.

On 17 May, JYP Entertainment unveiled a limited edition version of GUESS WHO, which contains a photobook, photocards, a special photocard set, a sticker pack, a physical CD, and a postcard. This edition of the mini-album will be released on 28 May.

Since debuting under JYP Entertainment in 2019, ITZY — which comprises Yeji, Ryujin, Lia, Chaeryeong, and Yuna — have released a number of hits, including 'WANNABE', 'Not Shy', and 'ICY', and picked up accolades at award shows such as the Golden Disc Awards and the Seoul Music Awards.

This year, the quintet have released 'Trust Me (MIDZY)', a special single dedicated to their fans, and launched a new reality web series named "[CSI] Codename : Secret ITZY".