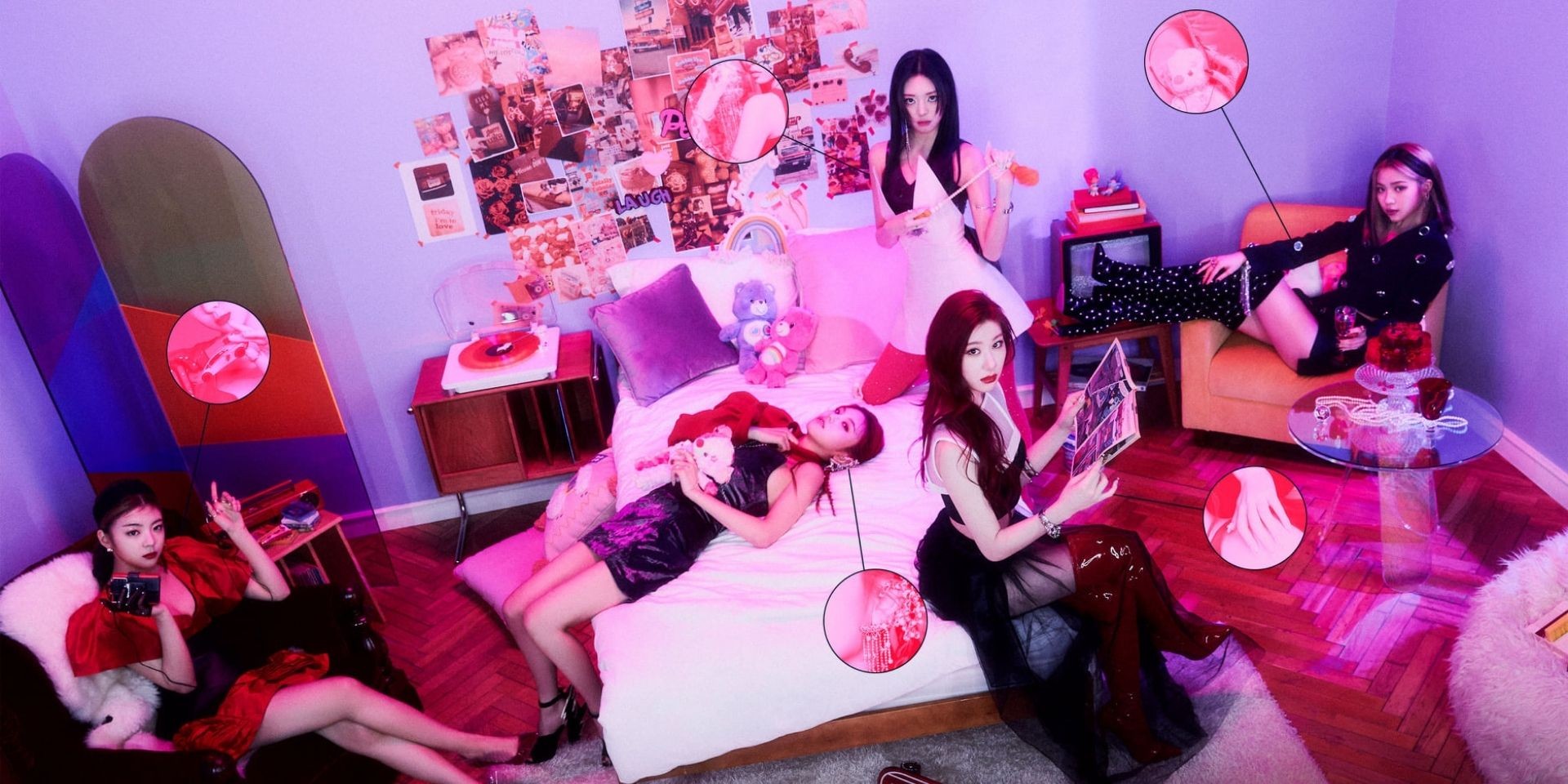 K-pop girl group ITZY will be dropping an English version of their newest hit, ‘마.피.아. In The Morning (Mafia In The Morning)’. The lyric video for the track arrives 14 May at 1PM KST (12PM SGT/12AM EST).

The English version of ‘마.피.아. In The Morning (Mafia In The Morning)’ will also be accompanied by a “stage video” that arrives 15 May at 1PM KST (12PM SGT/12AM EST).

The five-member outfit recently made a fiery comeback with their fourth mini-album GUESS WHO, which debuted at no. 148 on Billboard 200 yesterday (11/05). This marks ITZY’s first entrance on the chart since their debut in 2019. The girl group also broke their personal record for first-week sales, racking up over 200,000 copies sold for GUESS WHO.

Listen to ITZY's 'Mafia In The Morning' here.