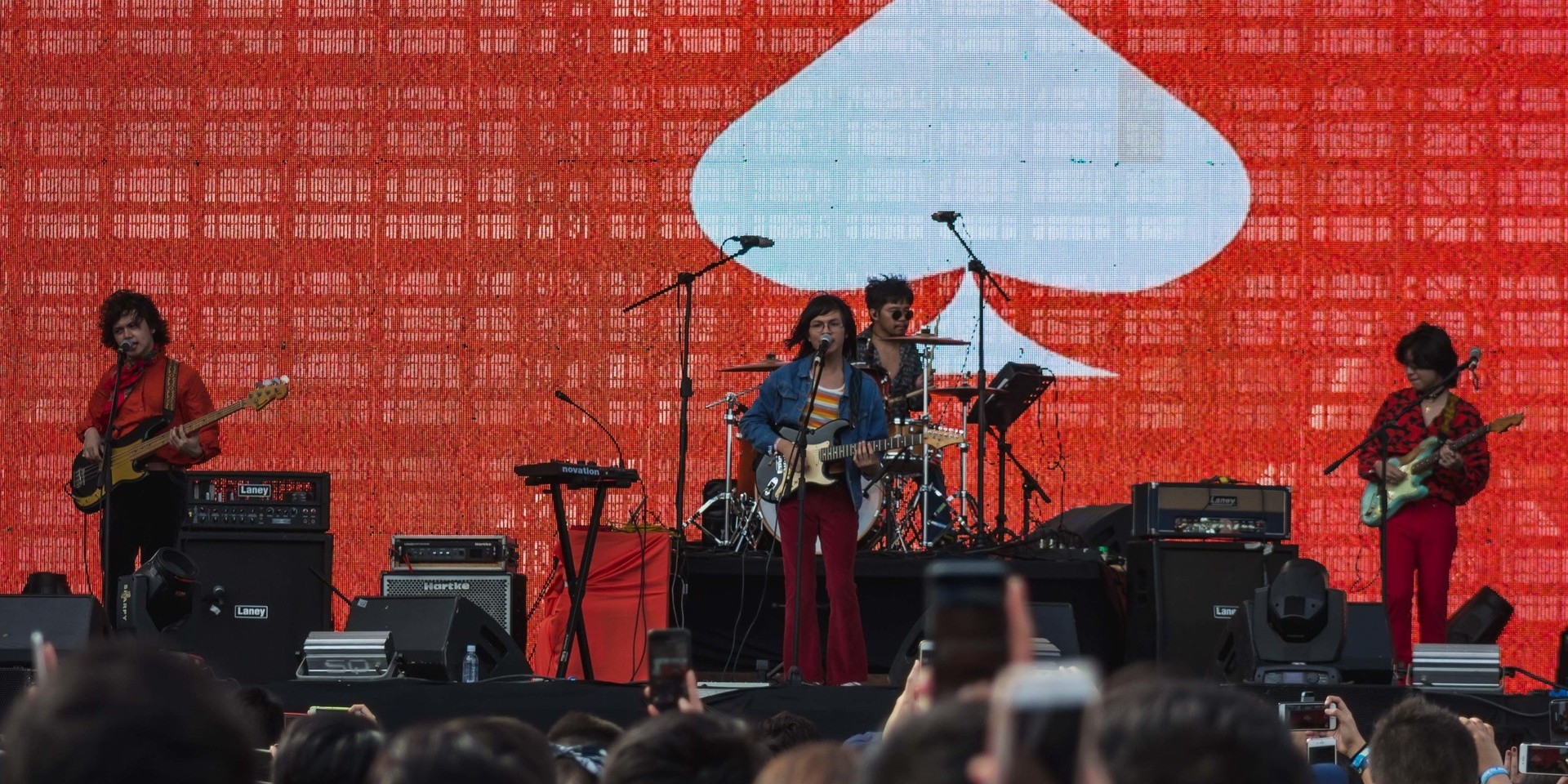 In an announcement made on the band's official Facebook page, IV of Spades have confirmed the departure of their lead singer, Unique Salonga. Salonga has not performed with the band since April 3, 2018. Despite rumors surrounding the band's situation, fans were recently assured that the band will not be disbanding.

IV of Spades thank their fans for their love and support and share that they will continue to perform in their upcoming shows.

Bandwagon has also reached out to Salonga for his statement on this matter.

IV of Spades are scheduled to perform at today's Summer Noise, alongside regional acts like Singapore's Permanence and Hong Kong's The Sleeves.