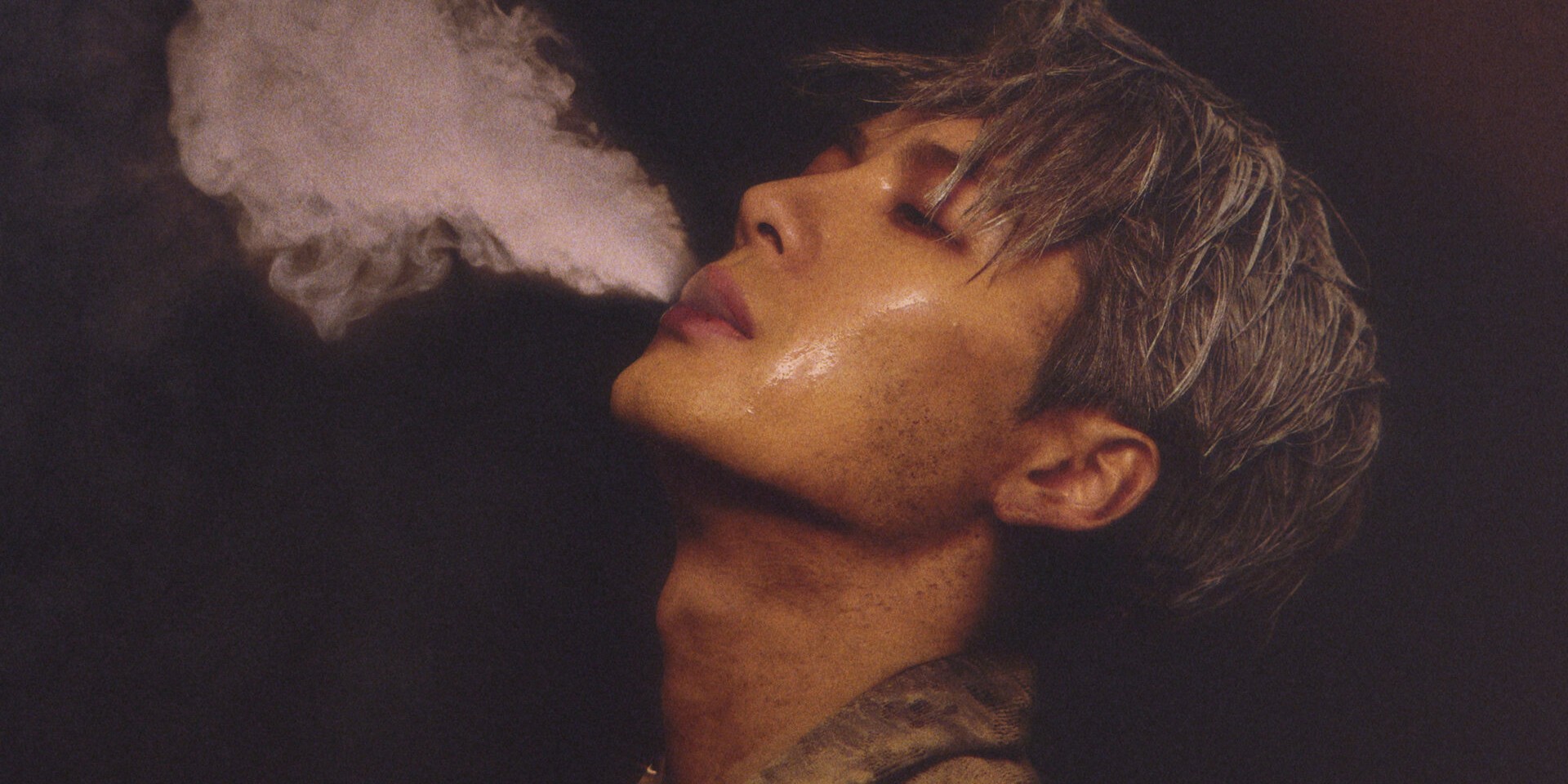 In a post made today (5 April), the singer-songwriter shared some of the sentiments and thoughts that went into his upcoming album MAGICMAN. The upcoming record is slated for release soon.

"I decided to basically leave whoever I was and whatever I had behind and move on to accepting the new form of myself in my artistry. It means so much to me to have everyone here supporting," he writes. "I might not be the artist that everybody can relate to yet. But I believe, one day, I will make all of u proud."

As a preview into MAGICMAN, Jackson recently released 'Blow', a pop anthem that sees the multihyphenate take on a sonic direction. It comes as the first glimpse into the singer's "MAGIC MAN" persona that is said to fully unfold through the new album.

The record is set to follow his recently release English mixtape LOST & FOUND, and his 2019 solo debut album MIRRORS.

Get ready for MAGICMAN with Jackson Wang's 'Blow' here.