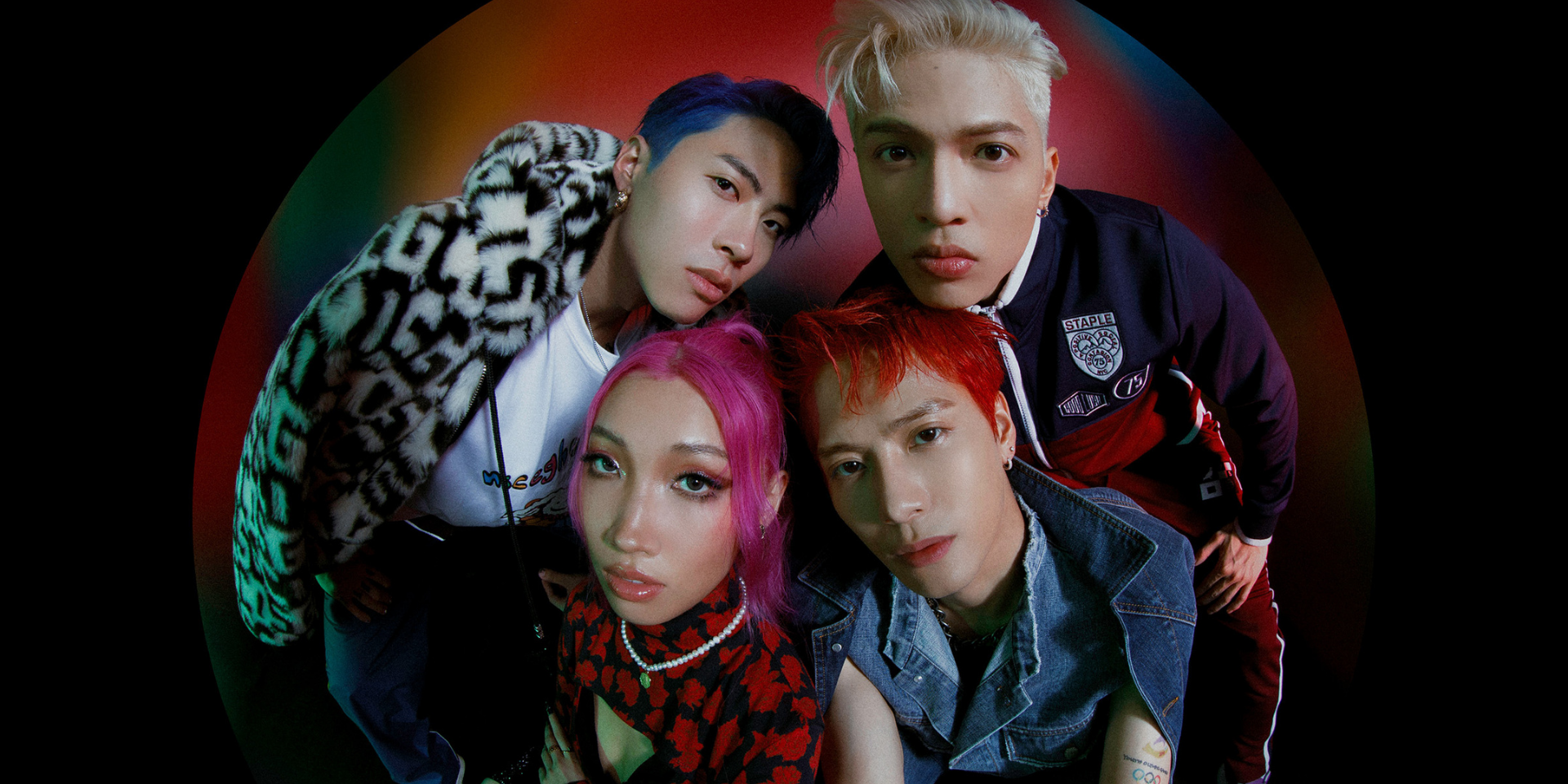 There's a new supergroup on the way, and it combines some of the biggest names in Chinese music.

In an announcement made today (25/08), TEAM WANG unveiled a new project titled PANTHEPACK that involves the likes of Jackson Wang, Karencici, J.Sheon, and ICE.

In a shroud of mystery, PANTHEPACK was initially launched in April with the release of their singles 'DNA' and 'TRANSMIT'. All with their own distinctive sound and impressive musicality, the four acts are coming together to disrupt the international scene with a new brand of music.

This comes as a long-awaited project for fans and the group alike. In a statement, Jackson Wang says, "Finally, been waiting for this for too long, we [are] ready now. Let’s do great things together."

@panthepack IS HERE . #PANTHEPACK #TEAMWANG @teamwangofcl
.
Welcome to the fam, guys
TEAM WANG
Finally, been waiting for this for too long.
We ready now.
New members in TEAM WANG
Let’s do great things together https://t.co/StMjoYRLVQ