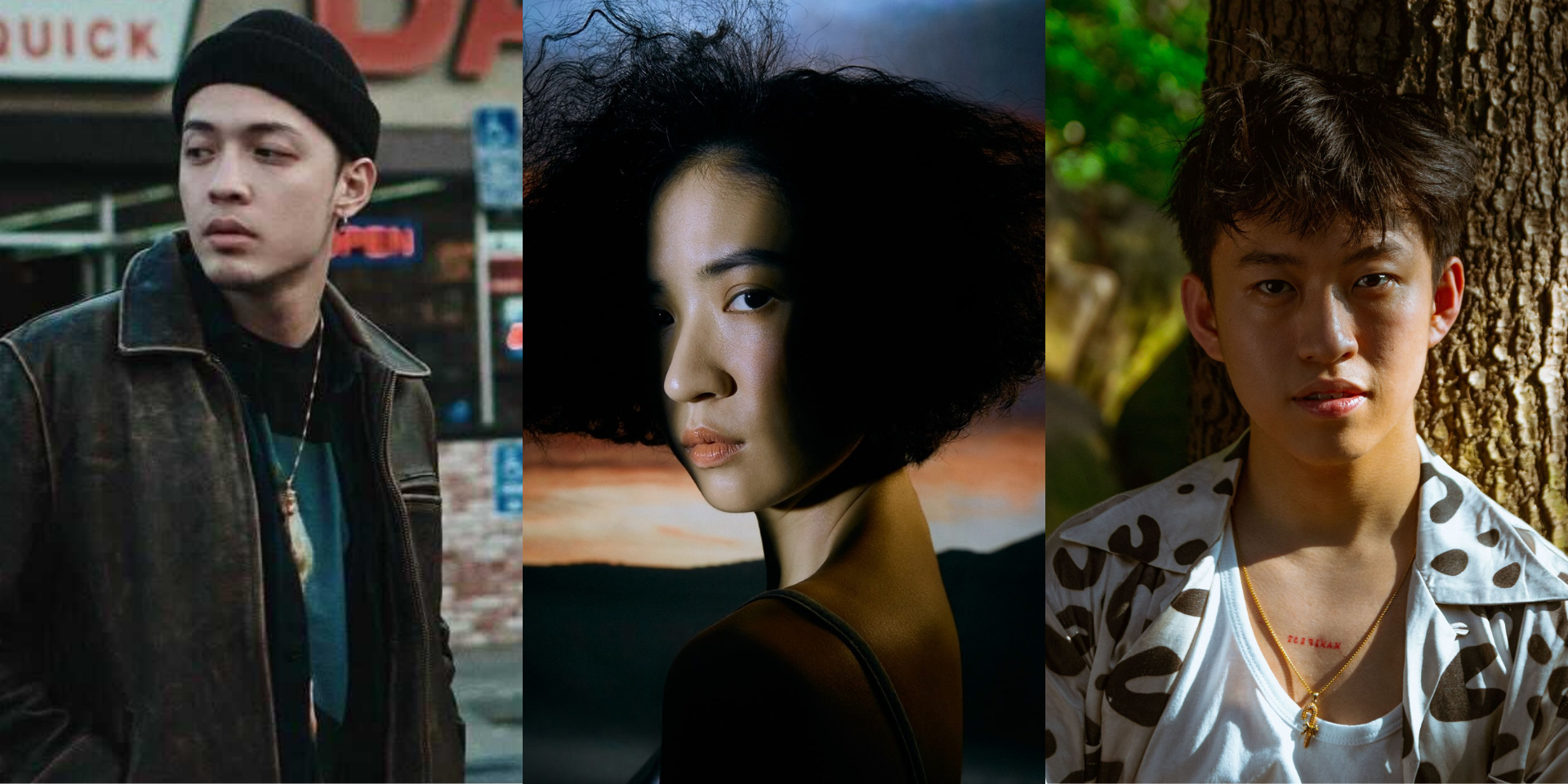 Taiwan's Taipei Music Center saw a night of glitz, glam and a lot of wins last 31 October with the 11th edition of GIMA. A stronghold in promoting creative, homegrown artists, GIMA spotlights musicians from an array of genres including pop, R&B, hip-hop, rock, jazz, and more.

This year, GIMA introduced a new category, the Asian Original Music Award which called for talented Asian artists living out of Taiwan. Rich Brian, ena mori, and Rina Sawayama were just a few of those nominated in this new category.

Here is the full list of winners at this year's edition of the Golden Indie Music Awards:

Best Band: FUTURE AFTER A SECOND

Best Rock Album: The Art of Embarrassment - Wayne's So Sad

Best Alternative Pop Song: "24 Years Old of You" - I Mean Us