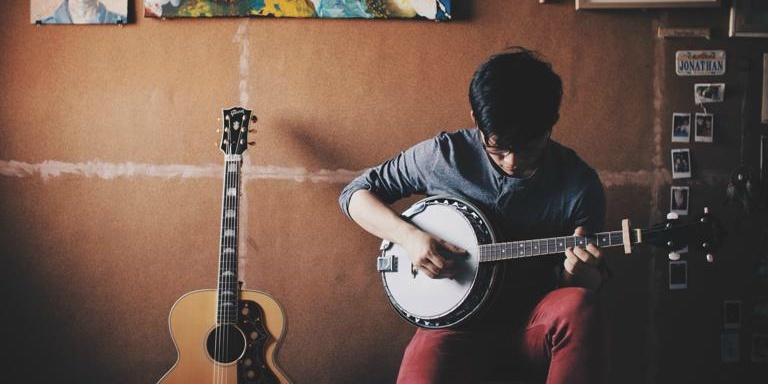 Friday the 13th is a day of dread for many. But not for 25-year-old singer-songwriter Jon Chan.

For a little taste of JAWN's folksy tunes, check out the single 'Chase Away the Dark'.

Giving fans a sneak peek of the upcoming EP on Facebook, the fine art and graphic design graduate revealed that his debut EPs will come in the form of tiny wooden thumbdrives. 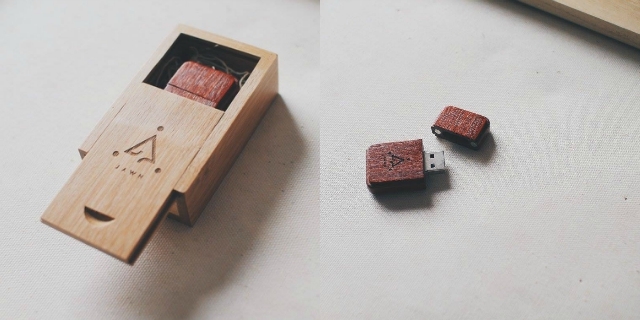 Recorded with local producer Roland Lim of Sync Studios fame, the EP is further proof that the former Huckleberry Friends’ member is fast becoming an influential member of a distinctive local indie folk sound alongside Jaime Wong, The Little Giant and Gentle Bones.

Check out the music video for the single ‘Fade to Black’ which stars fellow musician Joel Tan (Gentle Bones), Narelle Kheng (The Sam Willows) and Winstar Tey (My Friend) below: