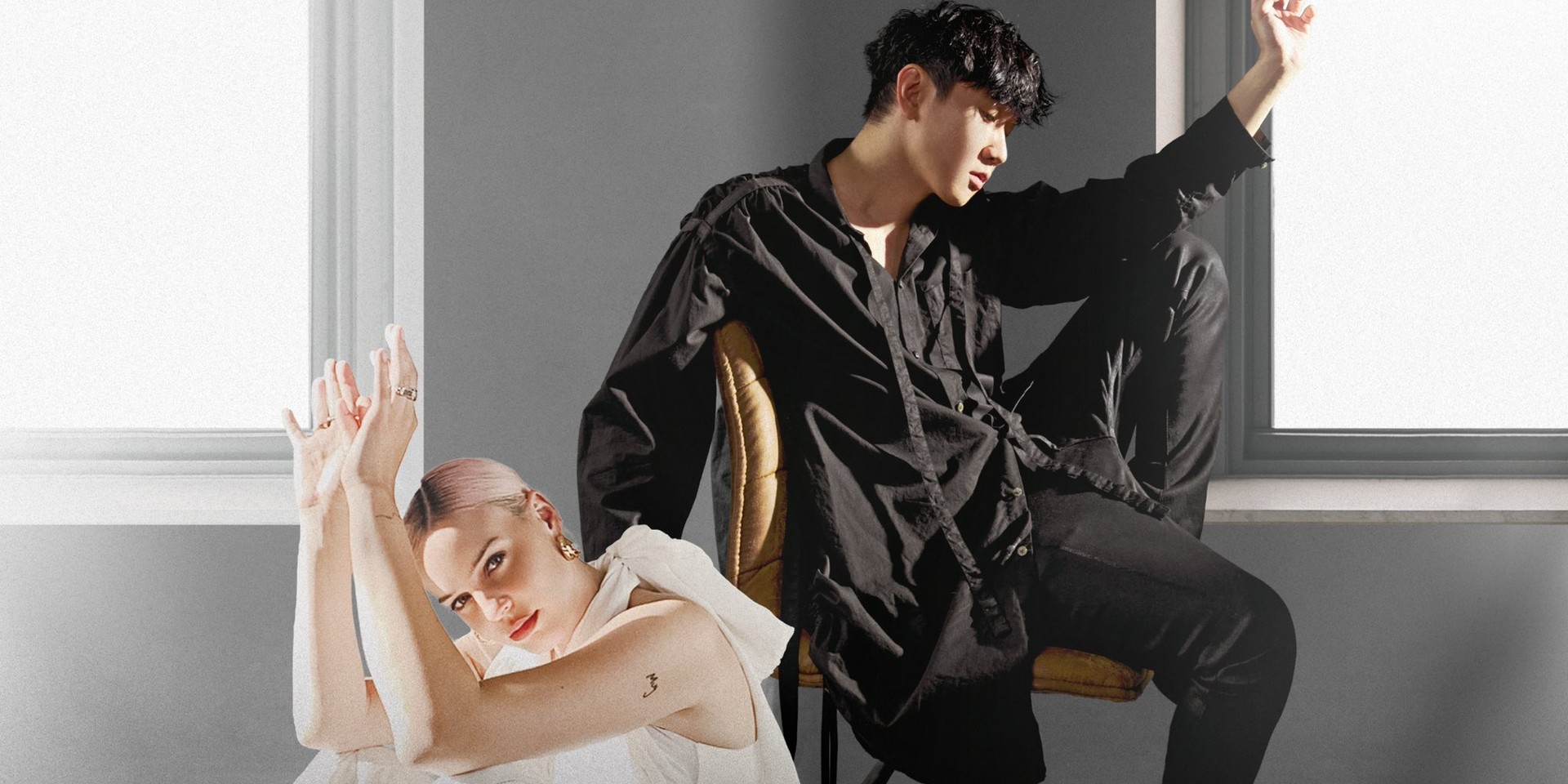 JJ Lin has unveiled his brand new duet with Anne-Marie!

Taking to his official Twitter page on 23 April, the Singaporean Mandopop star shared the track, titled 'Bedroom', with his fans and thanked his collaborator for being a part of the project.

"Thanks for putting so much soul and emotion into this one @annemarie," wrote the 40-year-old.

My new song "Bedroom" with Anne-Marie is finally OUT NOW! Thanks for putting so much soul and emotion into this one @annemarie ! Enjoy!

The track is the first-ever collaboration between Lin and Anne-Marie and is the final "hidden" song from the former's recently released English language EP Like You Do. Written by Anne-Marie alongside Tom Barnes, Pete Kelleher, KAMILLE, and Ben Kohn, 'Bedroom' is a breakup song sung from the perspectives of two heartbroken individuals.

"You cryin' in your bedroom. Cause I've gone and left you. Wish I never met you. Don't know what you've got until it's gone," sing the British singer-songwriter and Lin in the chorus.

A lyric video for the song was also released on the same day.

Lin had previously given his fans a preview of the song on 21 April by way of a snippet from its lyric video.

Just a sneak preview of my new song “Bedroom” with Anne-Marie, out on April 23rd!

Shortly after, Anne-Marie expressed her excitement about the project on Twitter.

'Bedroom' is the latest addition to Lin's growing list of collaborations, coming just a few months after he teamed up with GOT7's Jackson Wang for the Mandarin song ''過 Should've Let Go'.