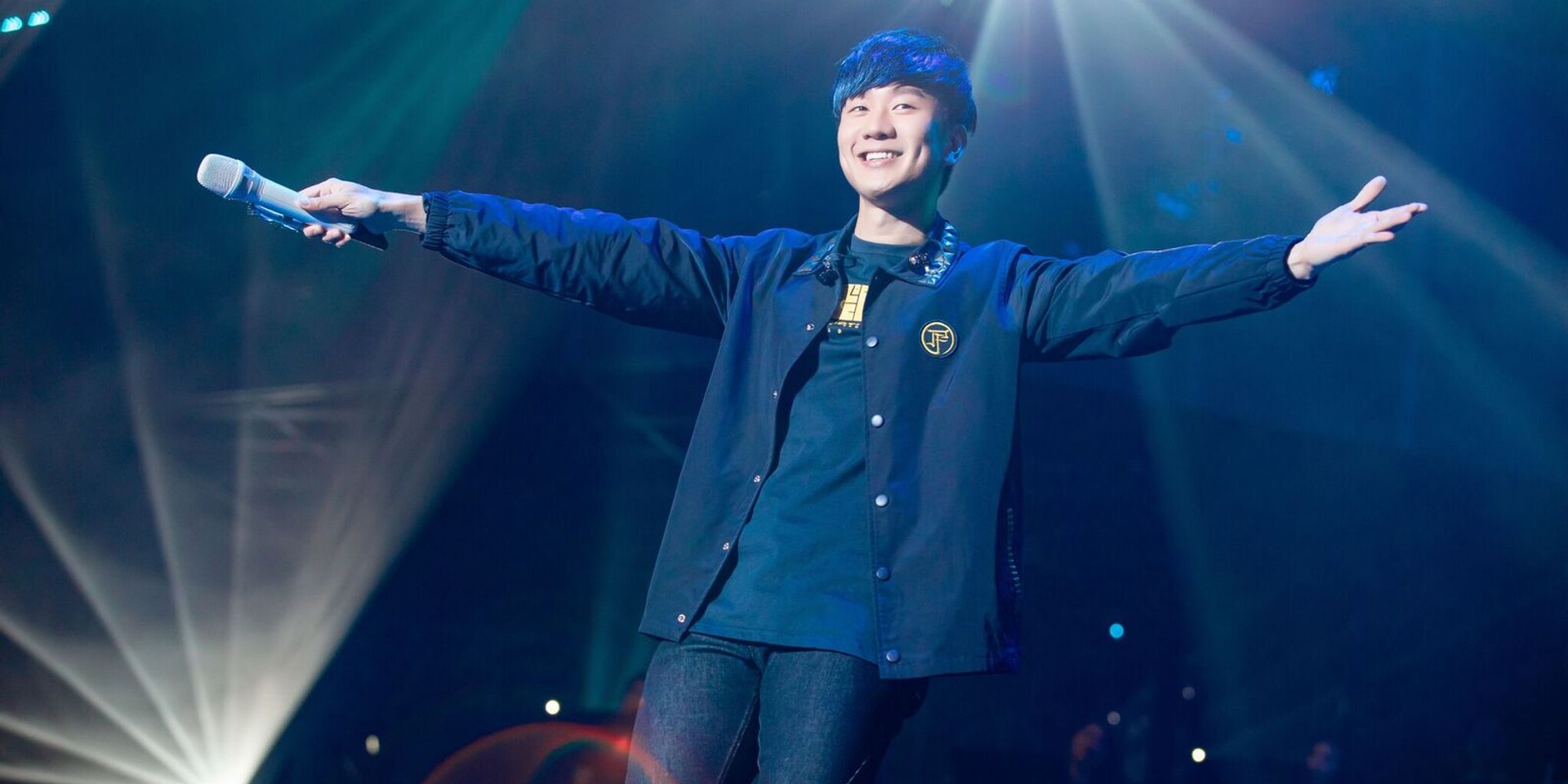 JJ Lin is set to return to Singapore and Kuala Lumpur this December.

Local concert promoter Unusual Entertainment took to social media to post a video of the star preparing for his tour titled Sanctuary 2.0, ending with dates for shows in Kuala Lumpur and Singapore.

Ticketing and venue details for the shows have yet to be released.

Last year, the home-grown singer held four sold-out shows at the Singapore Indoor Stadium in August 2018 during the run of his Sanctuary World Tour.

In other news, JJ Lin appeared on the recently unveiled theme song for this year's National Day celebrations. Check out the video here.

JJ Lin is set to perform in Kuala Lumpur on 7 December and in Singapore on 21 December. Stay tuned to Bandwagon for more updates.