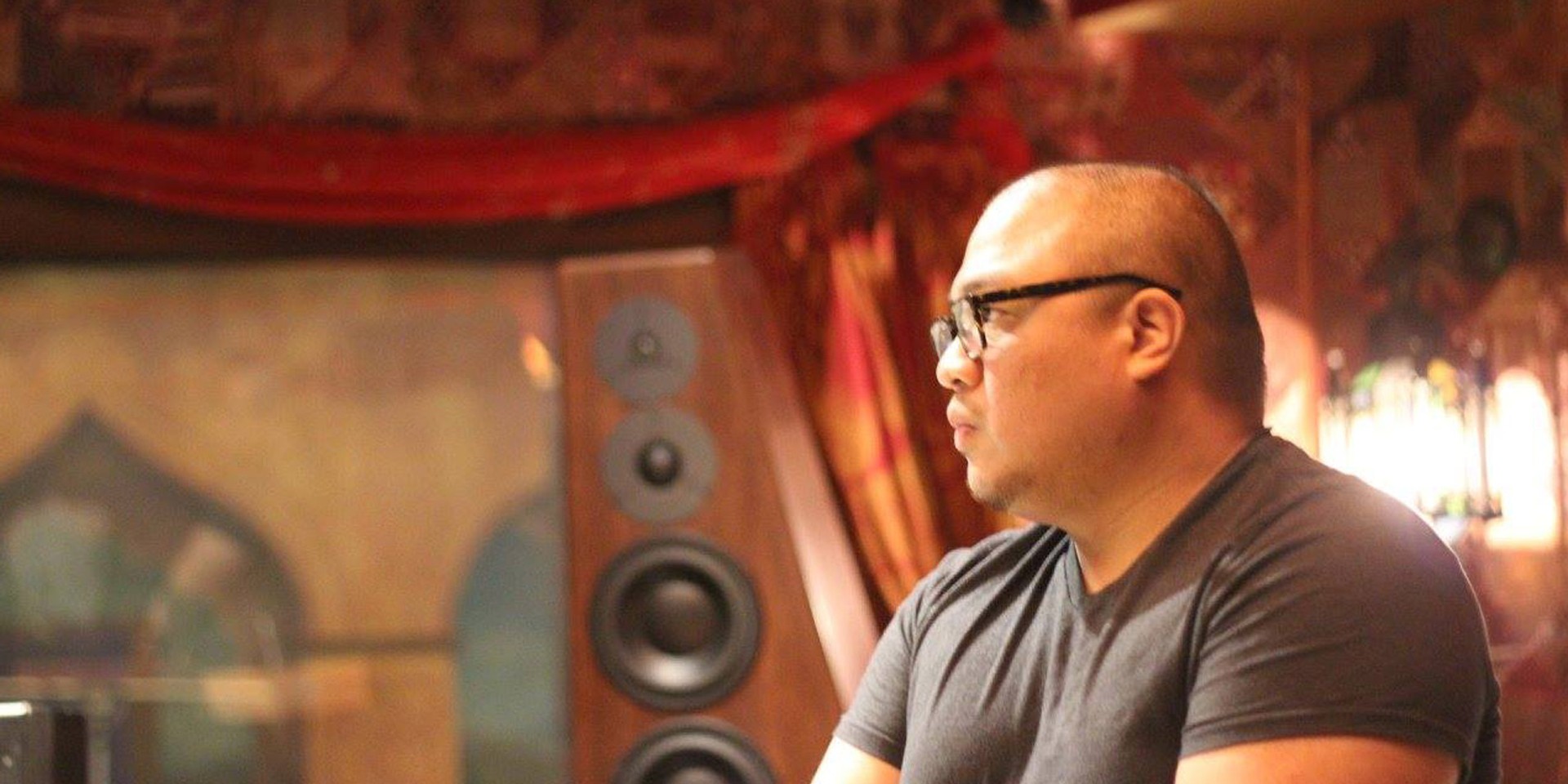 Jorel Corpus is back with a new inspiring single.

"[It] talks about the hope that Christians like me have with the promises that Jesus Christ made in scripture," Corpus tells Bandwagon. "I wrote this song because I was speaking to a lot of friends who were discouraged and just generally anxious about things that are happening in their lives, in society, and in their homes, and I wanted something to help them end that pain."

My new song "Don't Worry" is now out YAYYYYYYY!
Please listen and enjoy! Thank you for listening!https://t.co/IfQefNm3nm

'Don't Worry,' which is Corpus's first release with Christian lyrics, was inspired by a verse in the Bible (Matthew 6:34 NIV), "Therefore do not worry about tomorrow, for tomorrow will worry about itself. Each day has enough trouble of its own." He reveals that putting the song out is "a bit nerve-wracking for [him] to be this exposed."

Prior to pursuing his career as a music producer in Los Angeles, Corpus played guitar for Filipino rock act Kjwan. He has since received Grammy and Emmy certifications for his work with BJ The Chicago Kid, Tyrese, and the theme song for The Snowy Day.