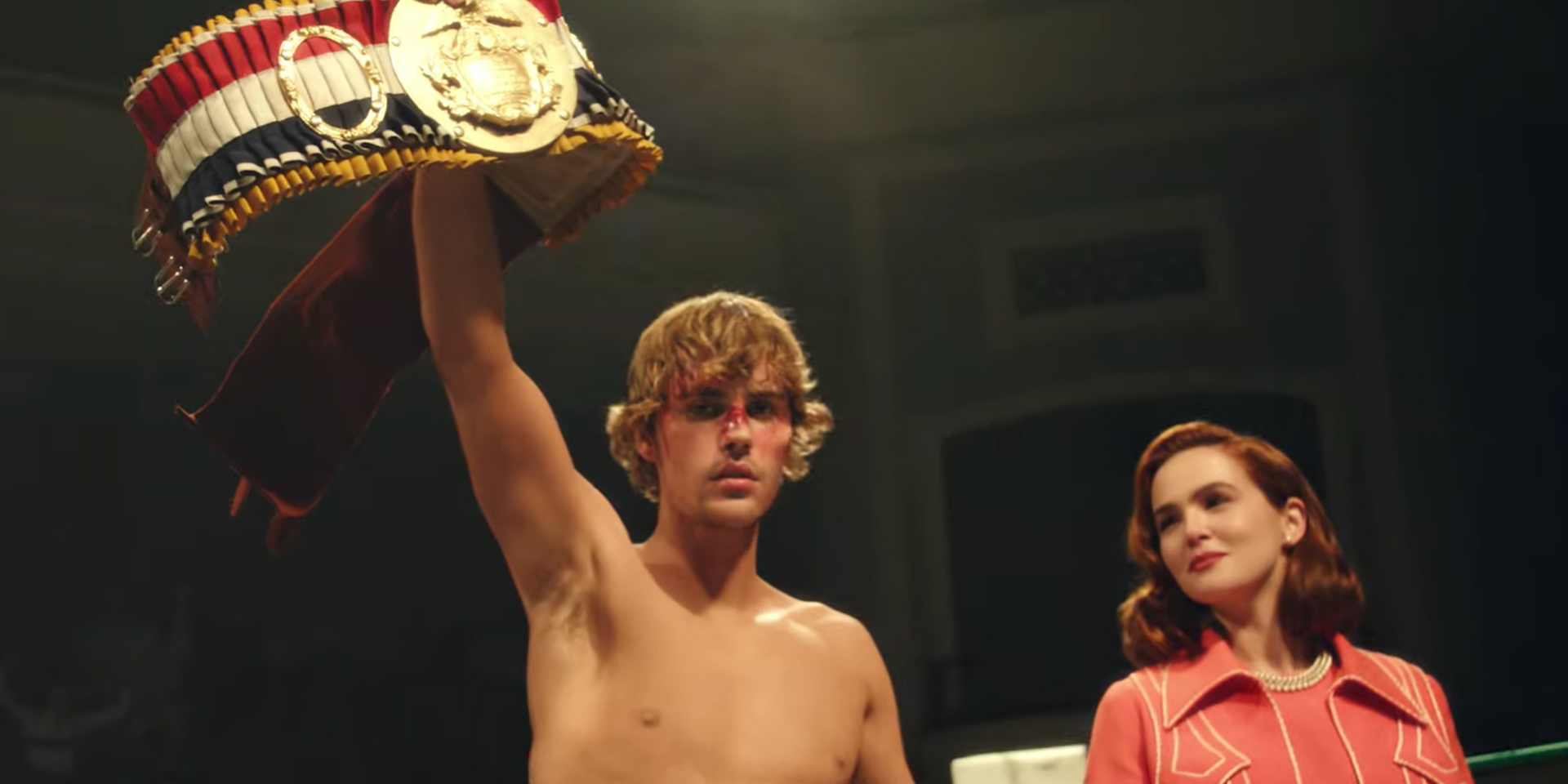 Justin Bieber has returned to the live stage for a virtual New Year's Eve show, his first concert in three years.

The pop singer also released his first 2021 single, 'Anyone'. The new track made its live debut to close off the concert which was streamed from the Beverly Hilton Hotel.

The music video co-starring Zoey Deutch features Bieber as a boxer fighting his way through life and the boxing ring.

The new single follows his recent string of releases including 'Lonely' with Benny Blanco, 'Holy' with Chance the Rapper, and 'Monster' with Shawn Mendes.