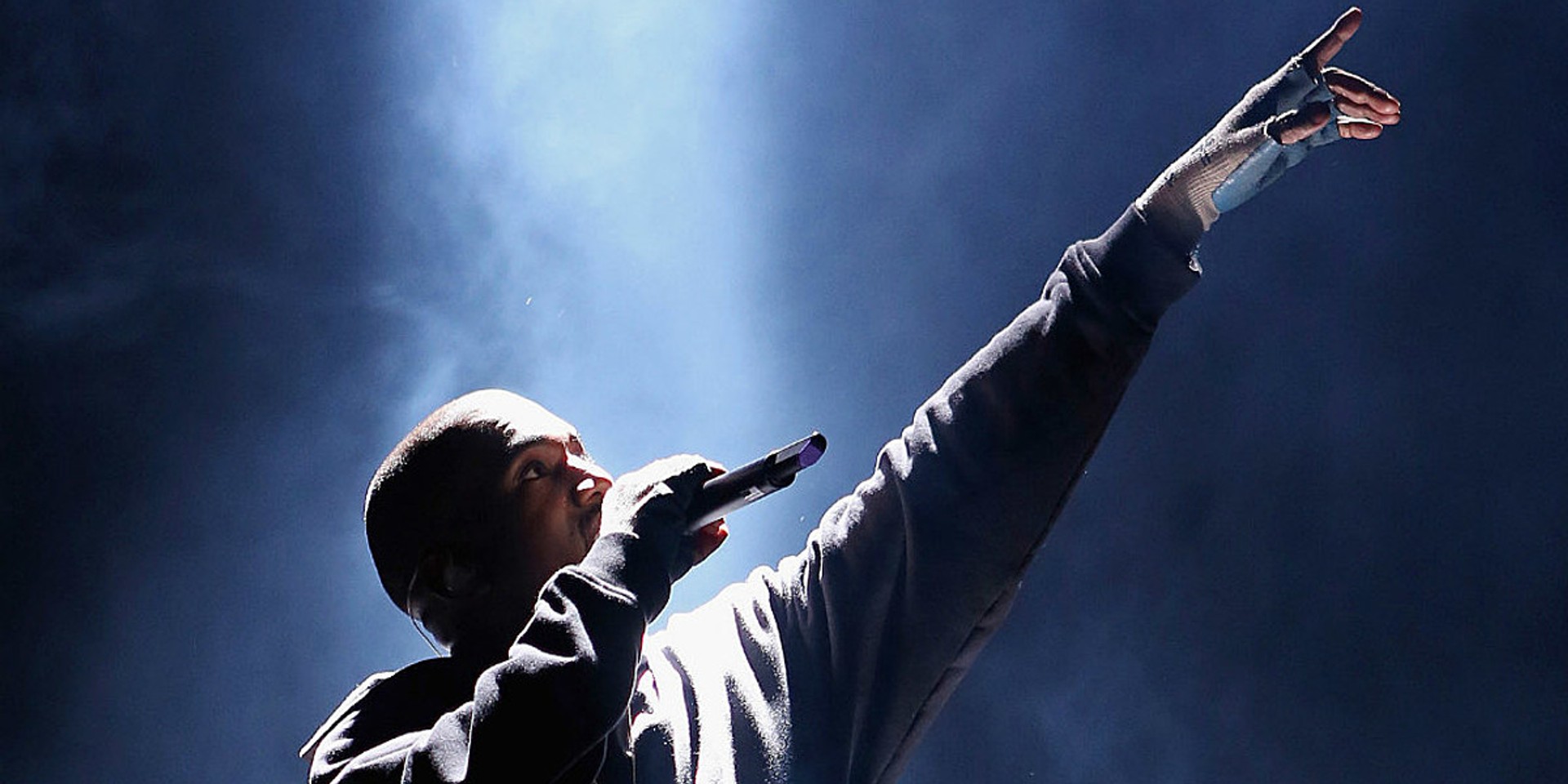 It appears that it's Yeezy season once again.

Last month, Kim Kardashian announced that Kanye West would release his ninth album Jesus Is King on 26 September. The album is the follow-up to last year's Ye. And while the release date of the album has since been postponed to today, West held two eponymous film screenings in Detroit and Chicago and released a line of merch over the weekend. Today, Kardashian once again revealed via her socials that a premiere of a film tracking the genesis of the album will be released in the IMAX format on 25 October.

The film chronicles a recent iteration of the Sunday Service jams, held at some point during summer this year. Set amidst the Roden Crater, an installation by American artist James Turrell, it captures a performance of the songs off Jesus Is King by West and his band.

Stay tuned for updates on all Jesus Is King developments here.

Watch the lyric video for Ye highlight 'All Mine' below.