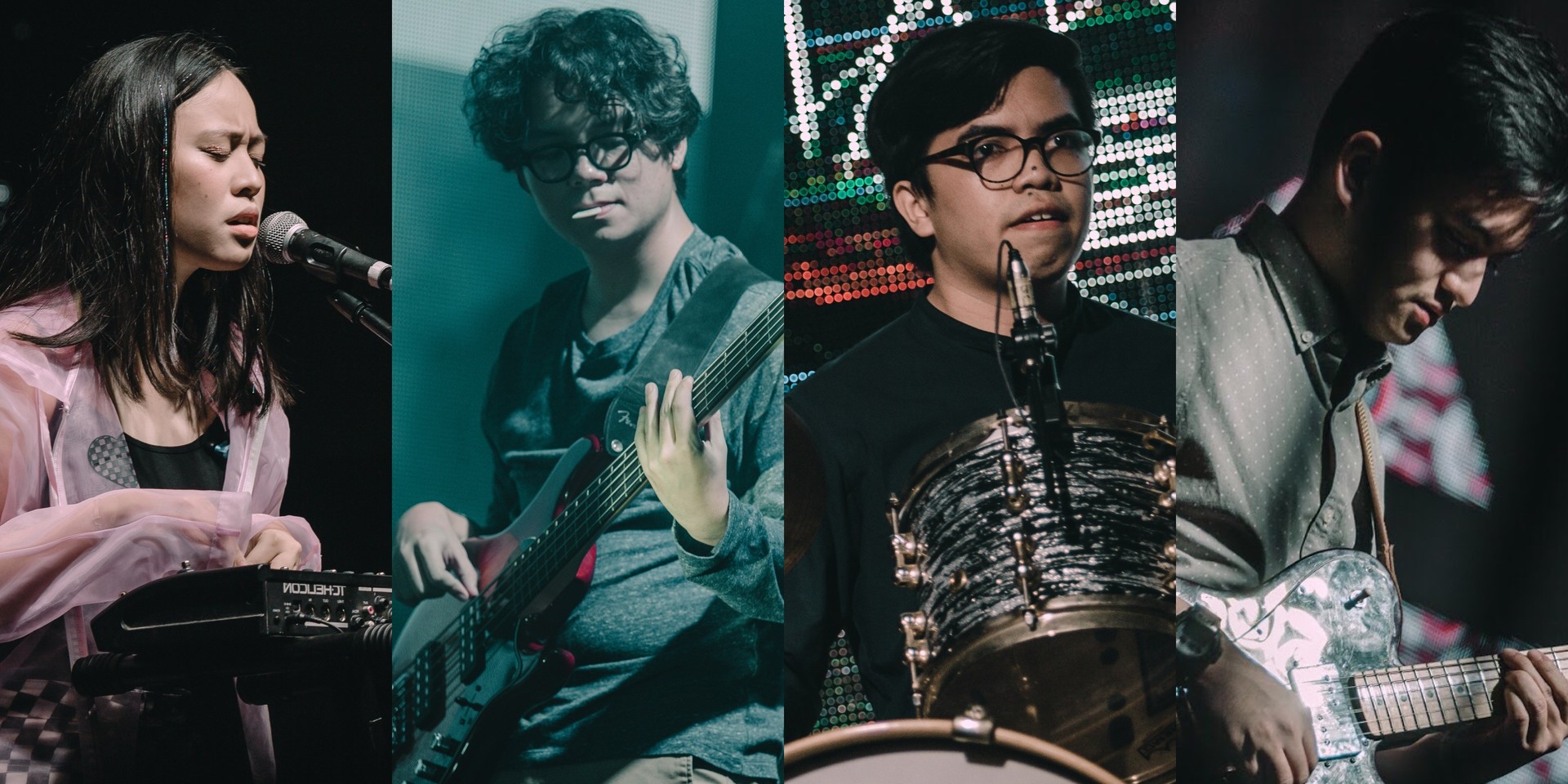 Two minutes in at the ABS CBN Vertis Tent and I knew this was not my usual scene.

Yes, I’m the type who’d watch concerts (like Keri Hilson’s, for example) and maybe go to the occasional gig or festival (like Tagaytay Art Beat), but it was so easy to feel lost in the sea of young(er), excited people who seem to be so comfortable in their own skin, seem to have come with a mission: see their favorite artists play at Karpos Live: Mix 1.1 last June 15.

But after years and years of Wanderland, it has been established that Karpos Multimedia has been a way for individuals like me to get to know indie artists both from home and from other countries. The first of the Karpos Live concert series seemed to have given me the same gift: I felt curious about the world around me and as the night went on, I was hit by one realization after another. When it was time to go home, I had with me a pocketful of discoveries and a new Spotify playlist. 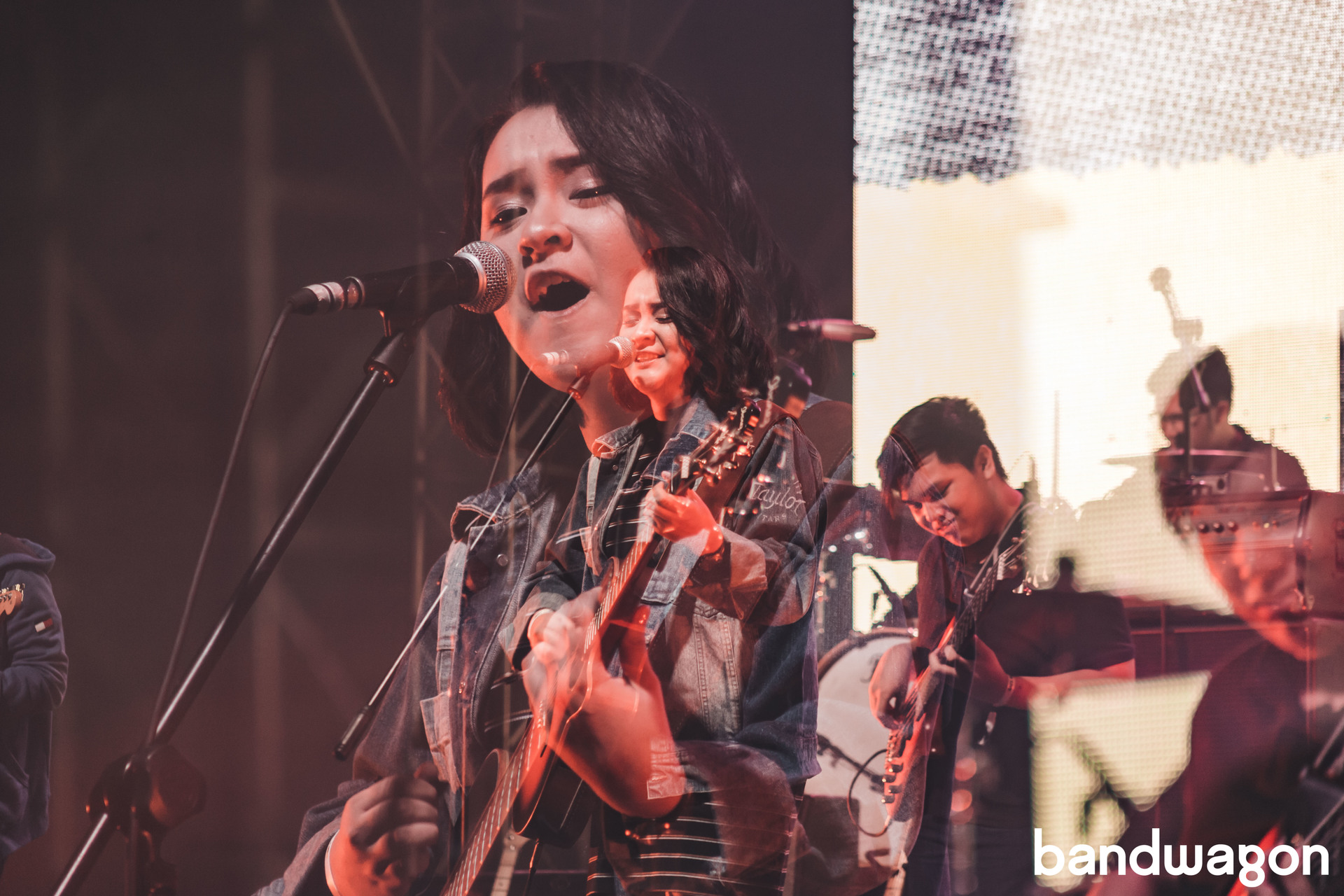 1. In this world, passion is palatable.

It doesn’t really matter if you’re one of those kids who are aware of who’s who in the local music scene (them) or if you’re a bystander, trying to see what’s up and what’s not (me): love for music here is real, and it is felt by everyone as it is in the air. The energy of the artists performing is complemented by the energy of the audience, some of them having had the chance to mingle with their favorite musicians in the meet and greet that happened earlier that day.

And if you really love what you do, it shows. Bandwagon Nights #1 alum Elise Huang opened the show that night. Aside from being very talented, she seemed very happy to be there. When people seem to truly enjoy what they're doing, you can’t help but feel happy for them. In her case, it clearly showed and from where I was standing, I could clearly hear it as well. 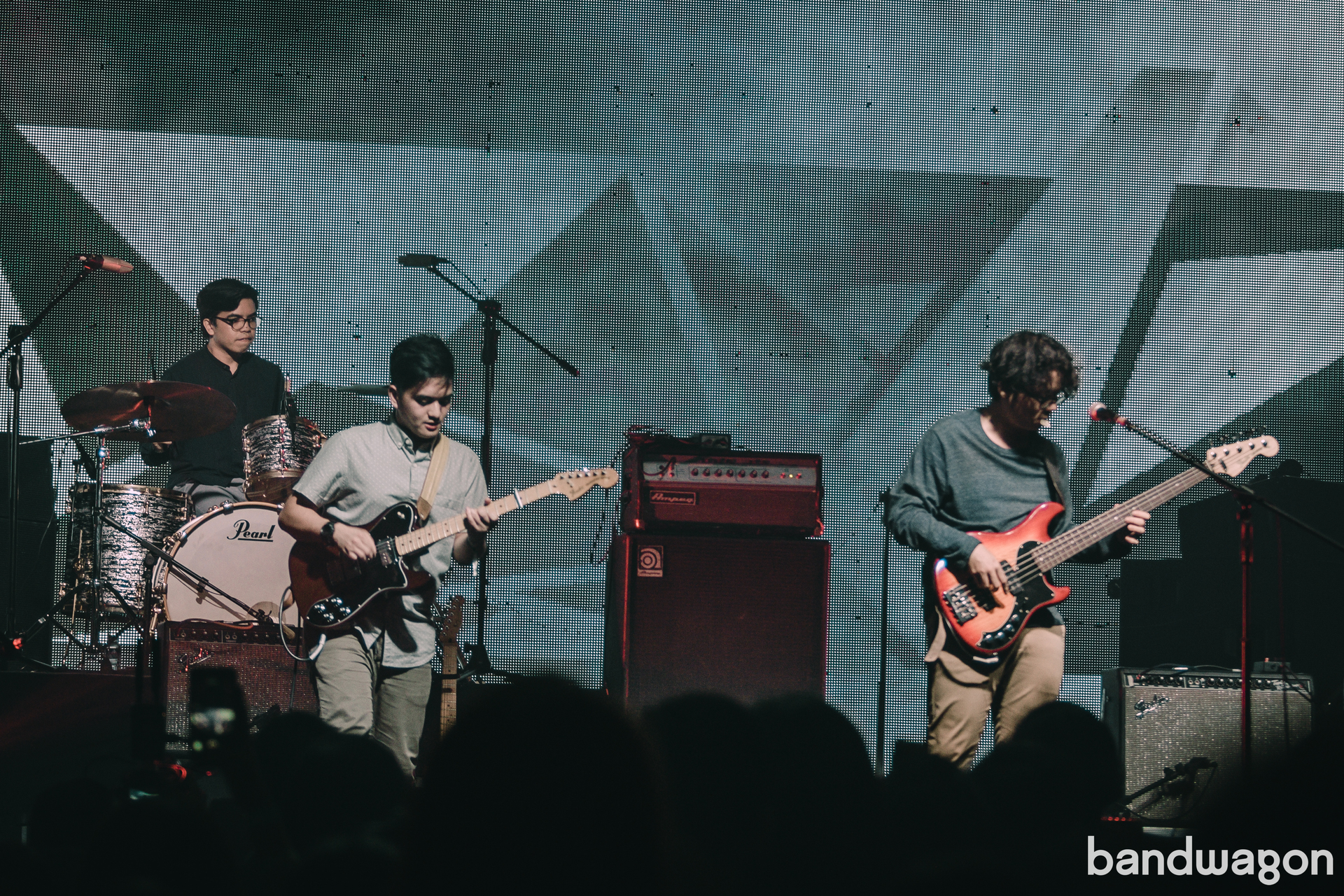 For somebody who is more attuned to listening to hip-hop, R&B and reggaeton wordplay, I was completely blown away by the instrumental genius of Tom’s Story. I’ve had the chance to listen to them on Spotify, but their music is way better played live. I’m amazed by how talented and different they are.

Their collaborations with Manila String Machine and Clara Benin also brought something new to the table, making them sound fuller. I would love to watch them again — perhaps in a more intimate set-up — because their music tells your soul stories you’ve never heard of before. 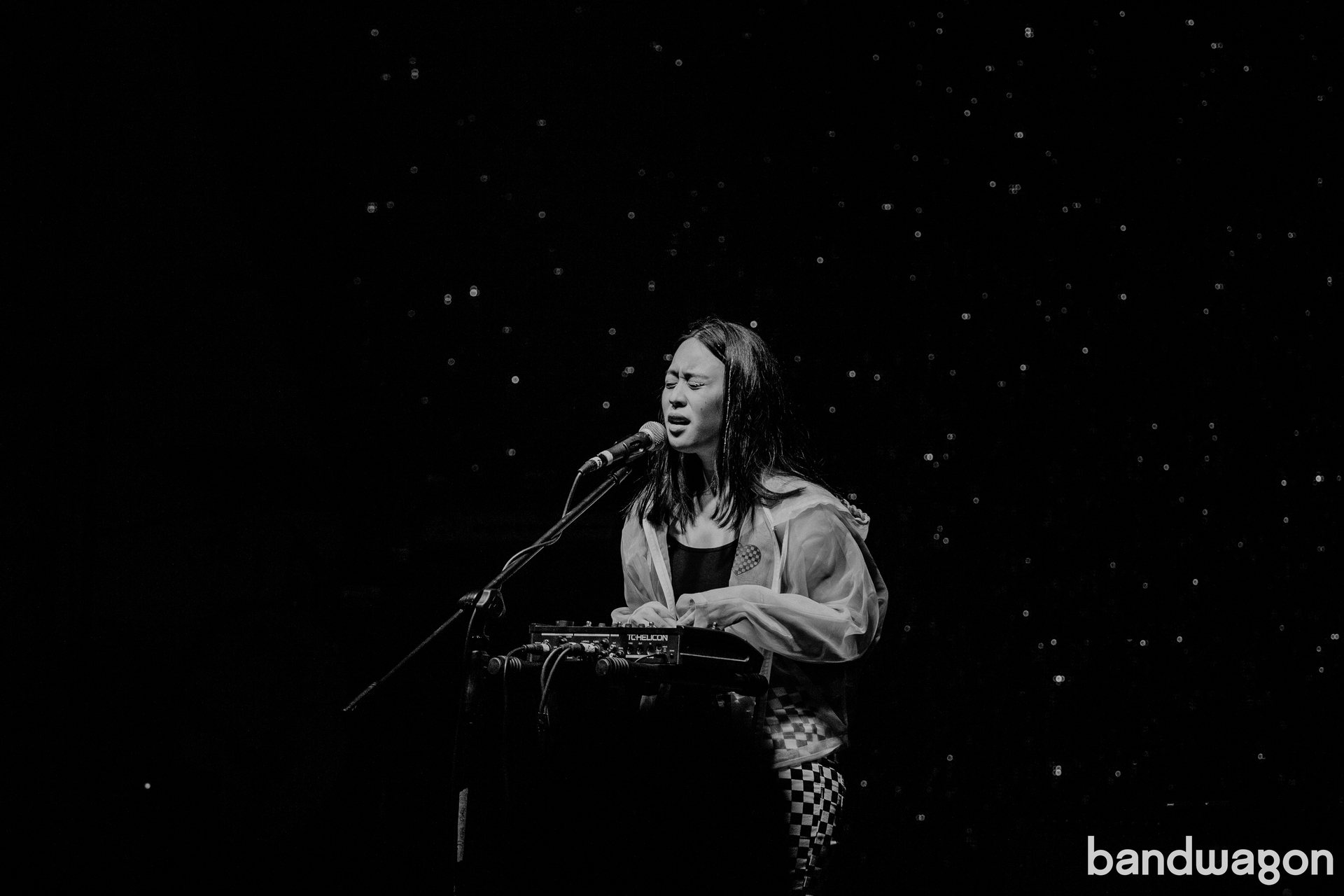 3. Local talent deserves a spot in the international music scene.

It is clear to everyone that Filipinos have always been a musical bunch of people. But it’s not every day that you find artists who have that potential to make it worldwide. This is what these artists proved to me that night: that the quality of their craft is already good enough to go international. Tom’s Story has the talent for it. Reese Lansangan, on the other hand, has the aura of one.  Relatable despite the star quality, charming despite being nervous, Reese owned the crowd that night. They absolutely adored her. As a musician, she has become better since the first time I heard her play years ago. At this point in her career, I can already imagine her headlining her own concert.

More than anything, I believe the star quality comes from the truth that these artists play from the heart. Again, when you love what you do, it shows.

Overall, the concert was very memorable for me because it opened doors for me to artists that I’d want to listen to on a daily basis. At this point, I may not be a hardcore fan and I still might not go out of my way to attend gigs on a regular basis, but hey, I’m one step closer to getting there. 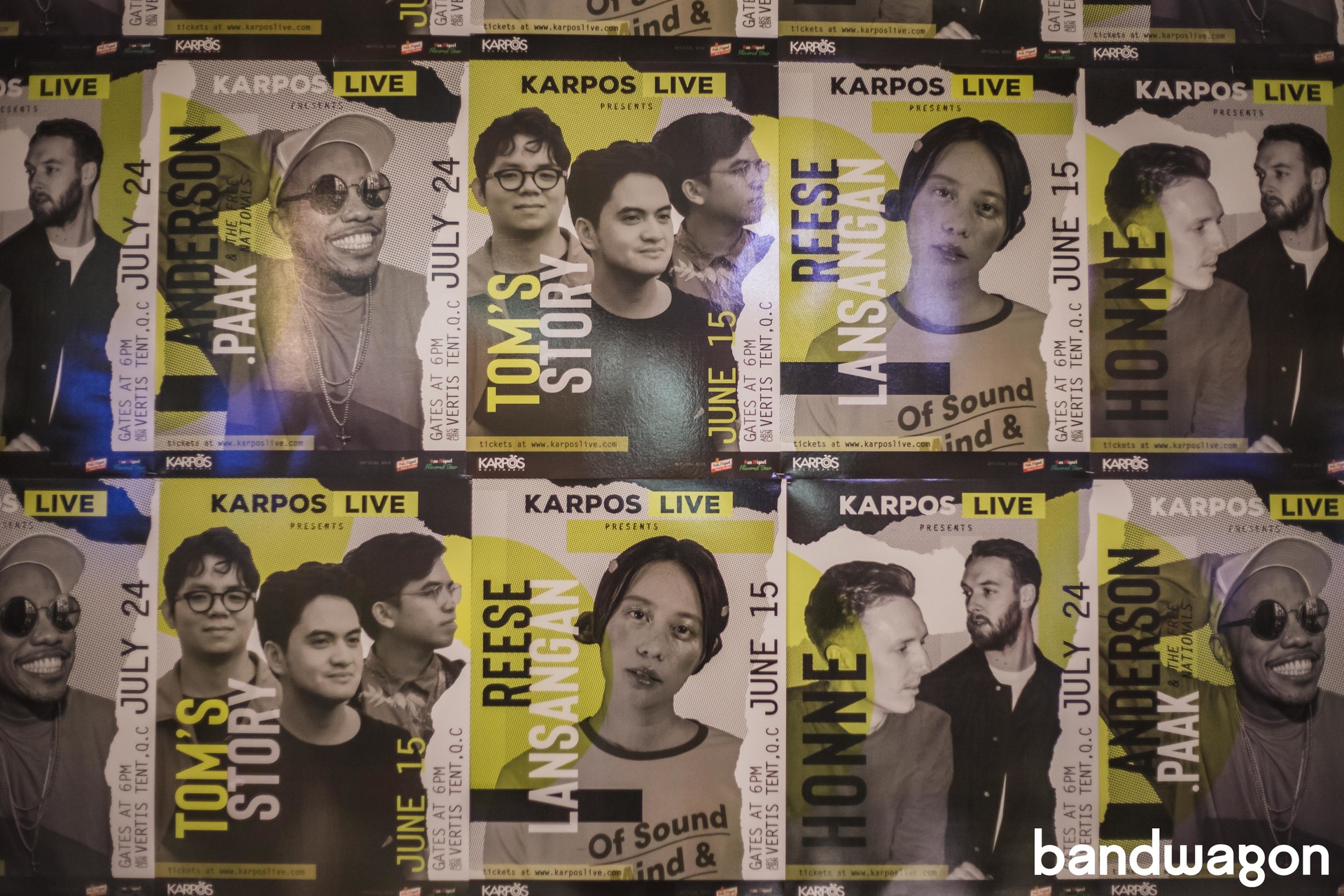 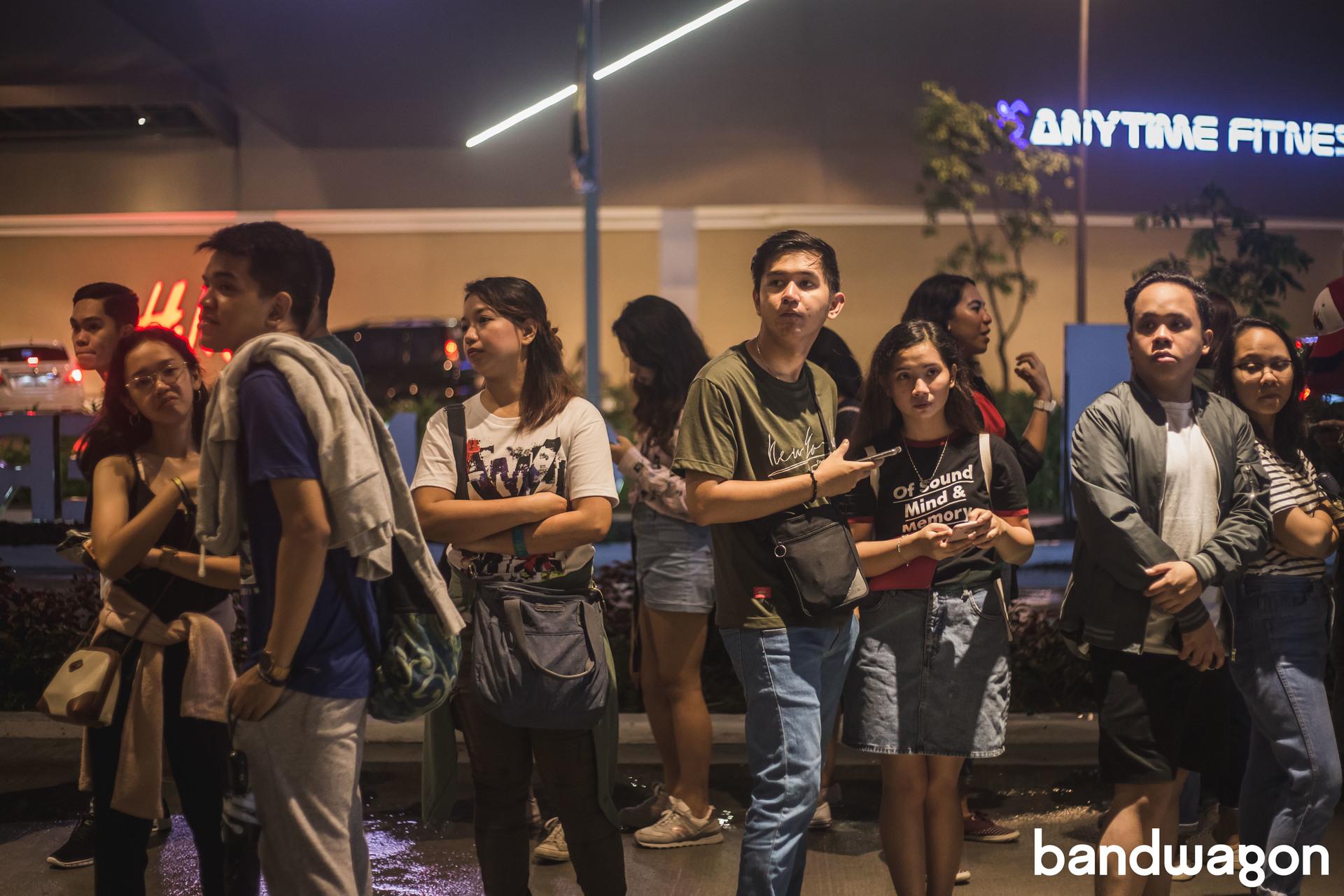 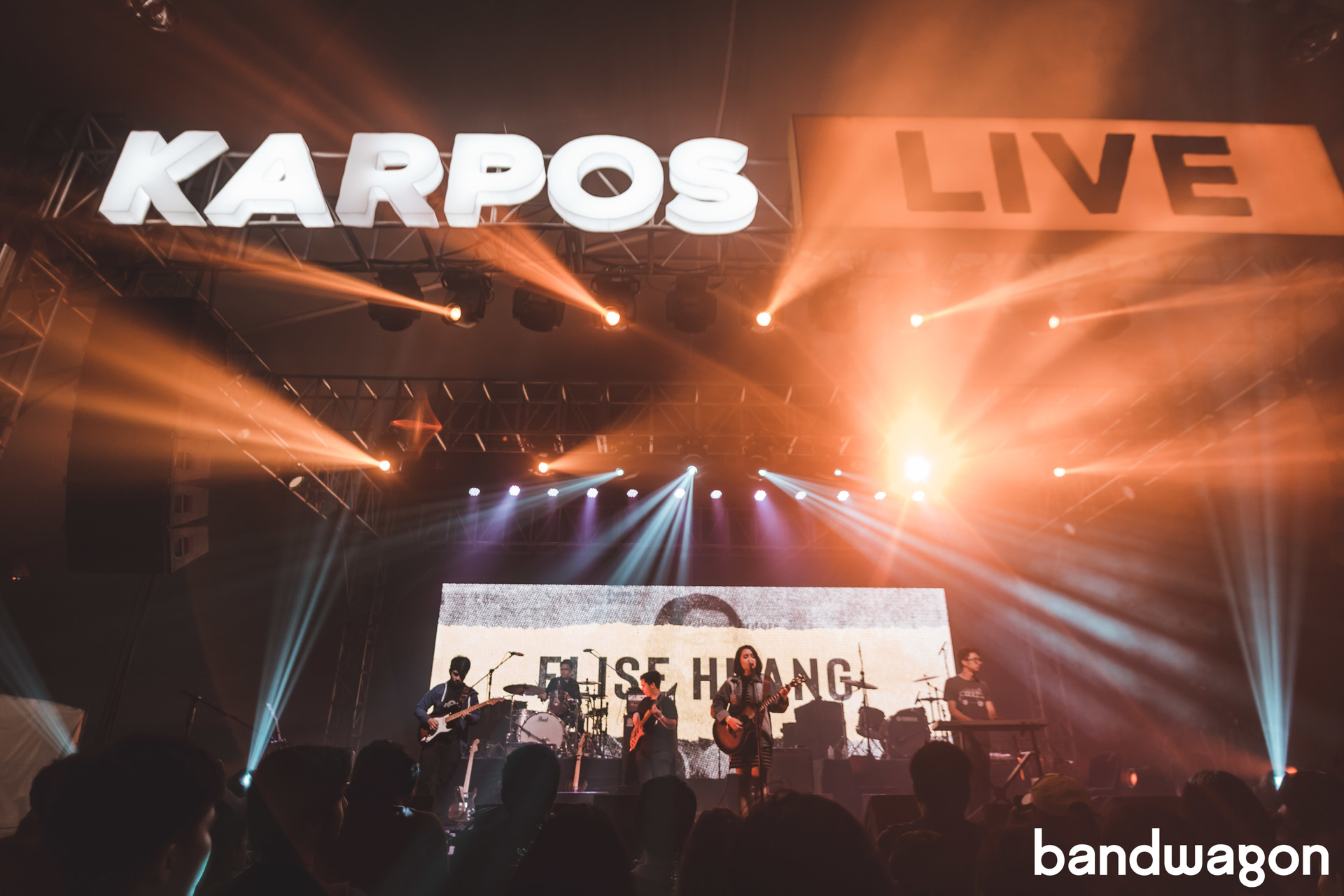 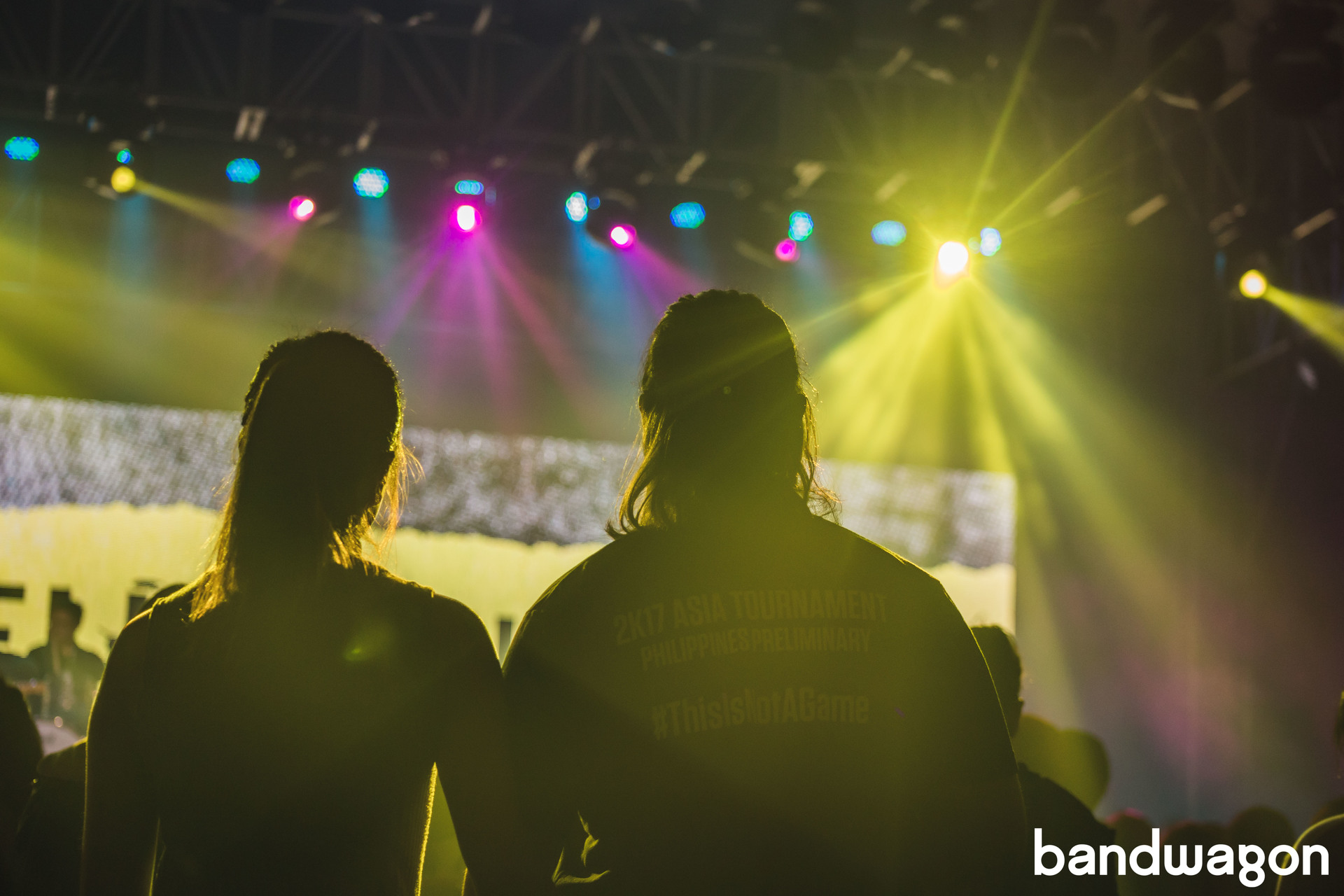 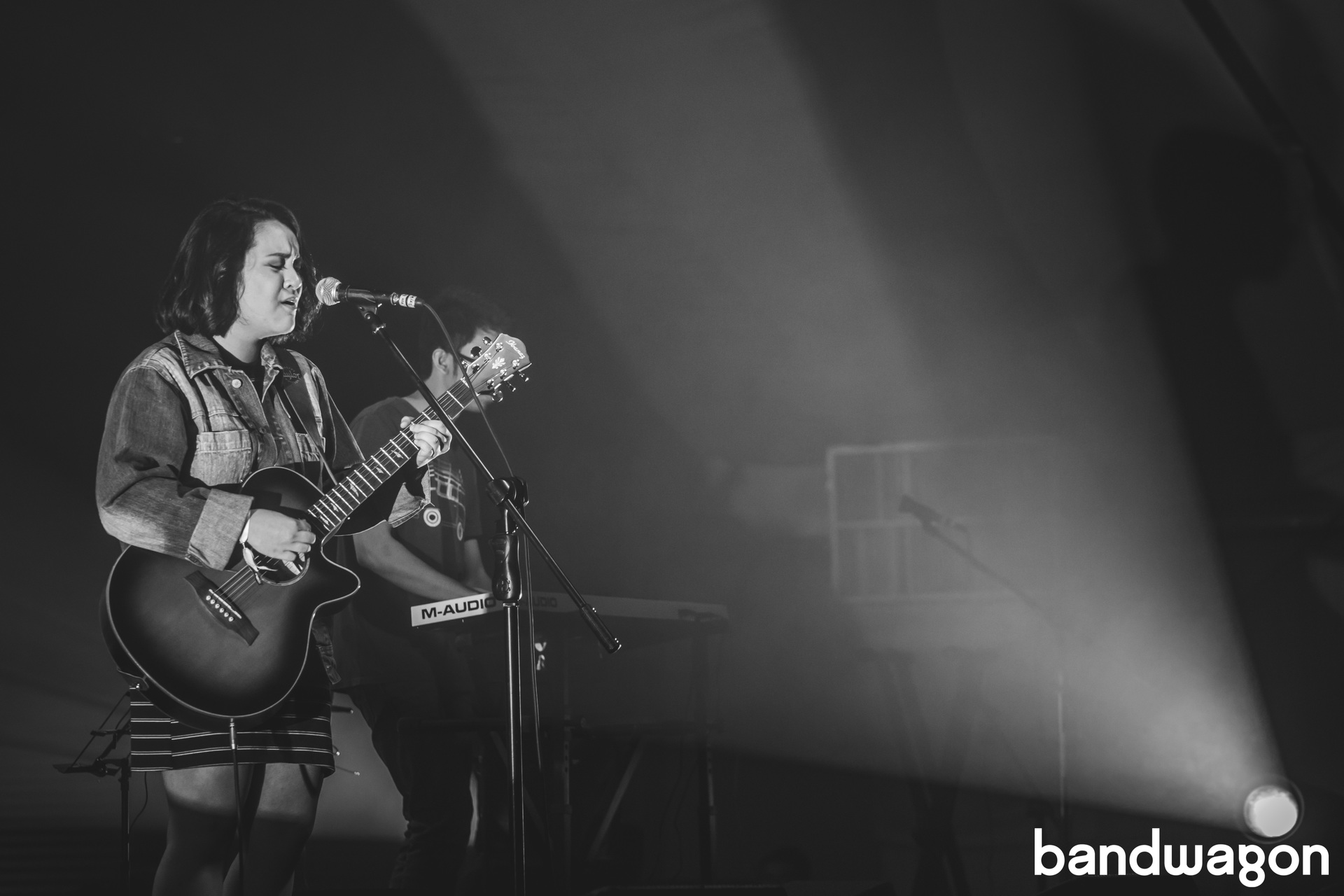 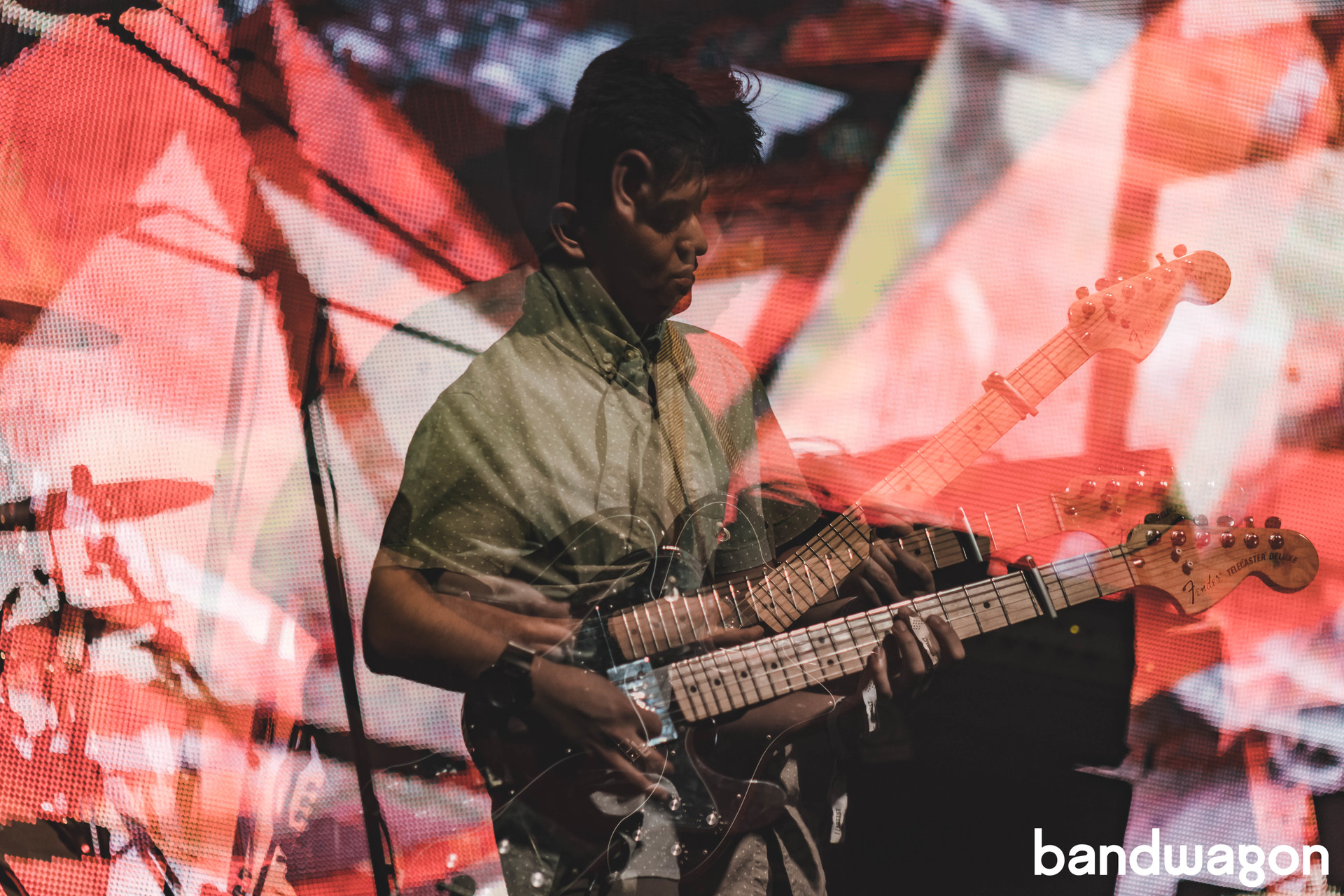 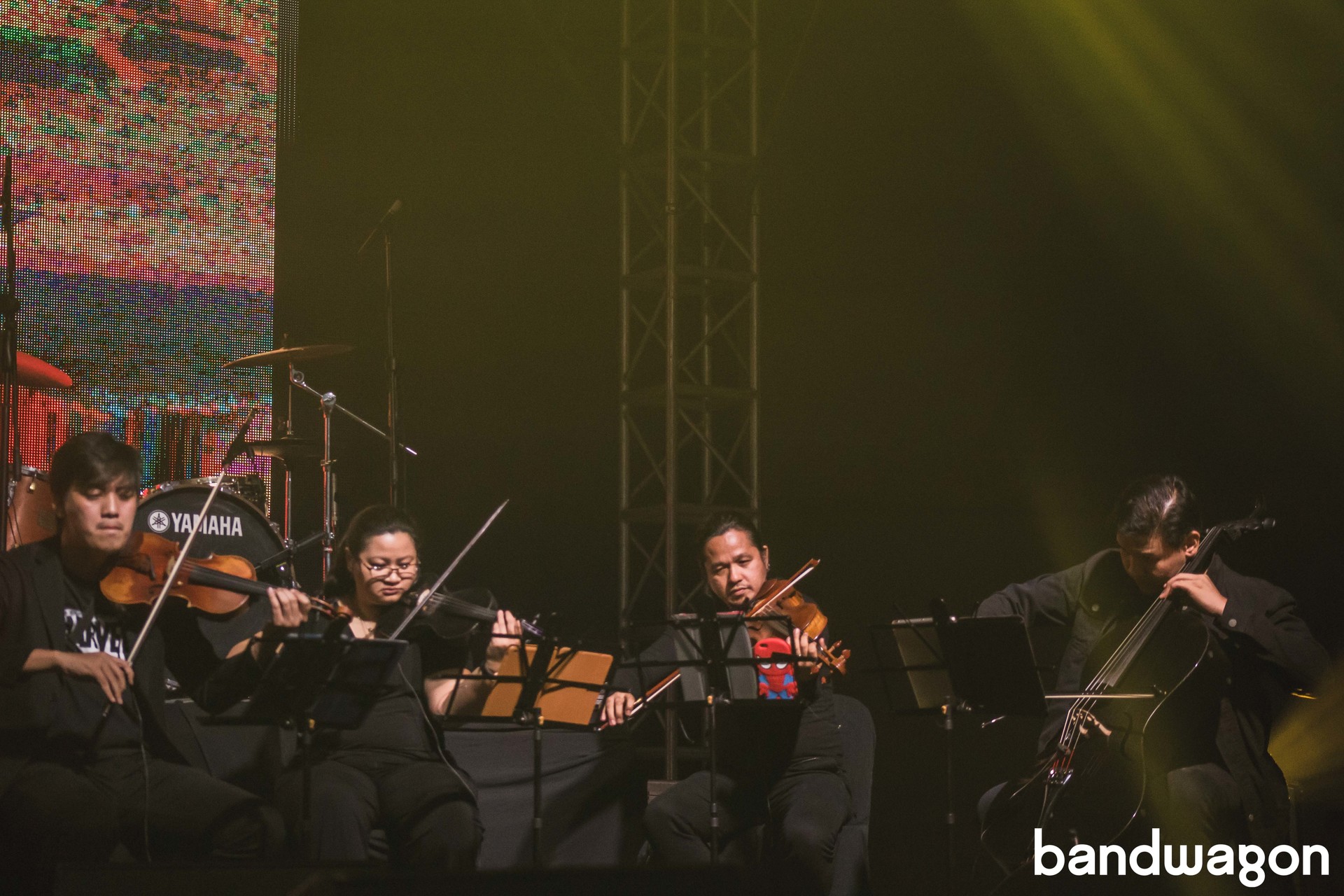 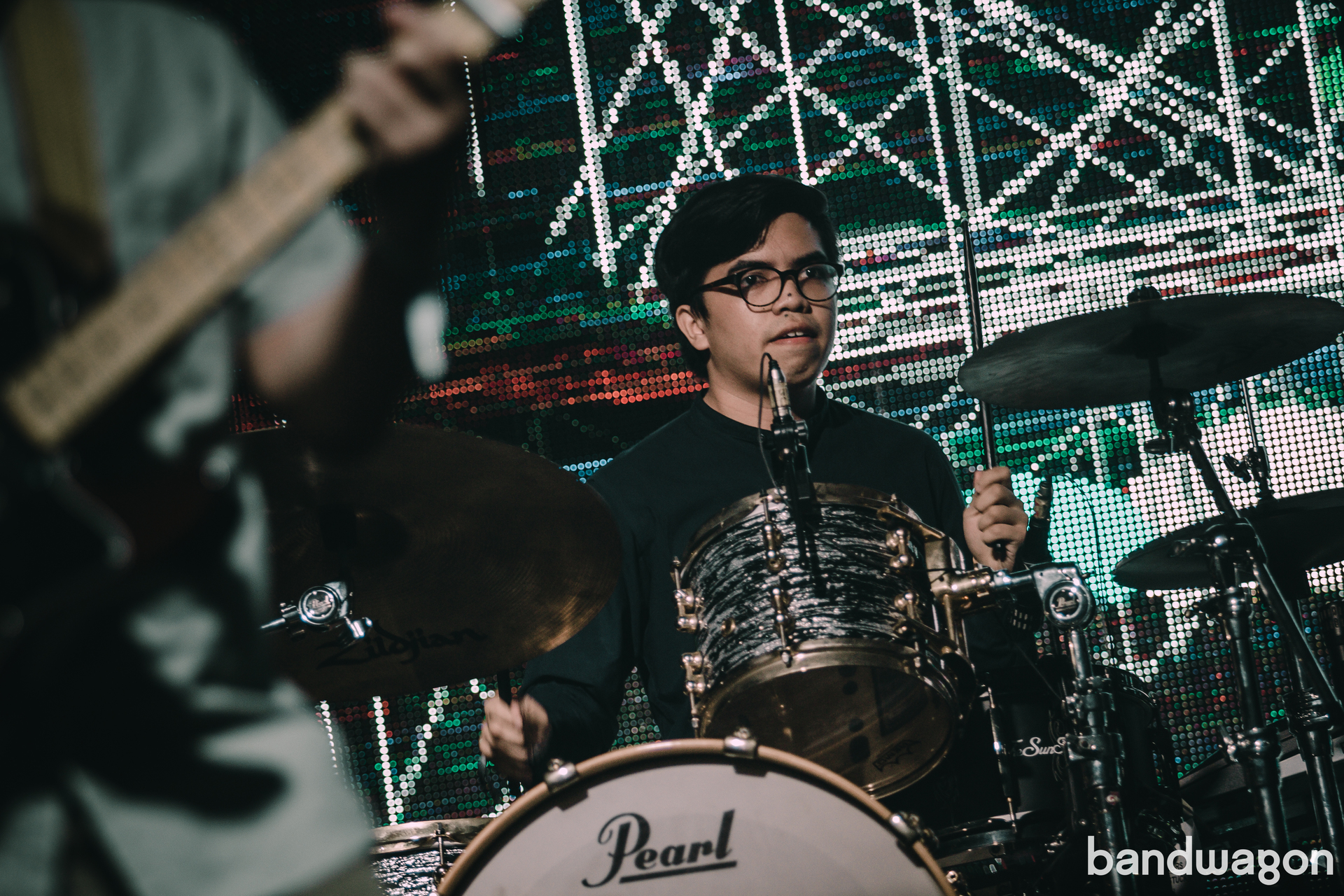 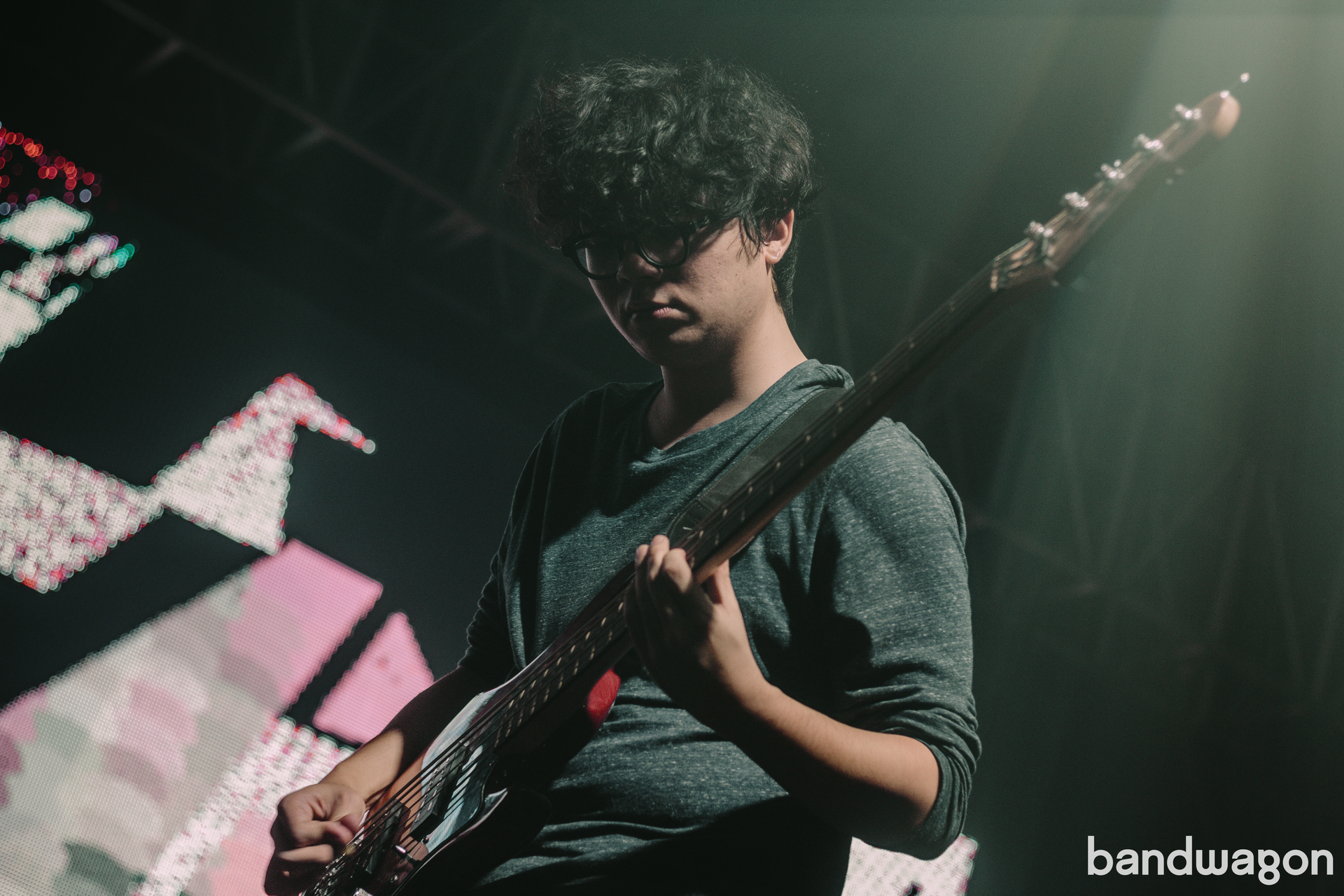 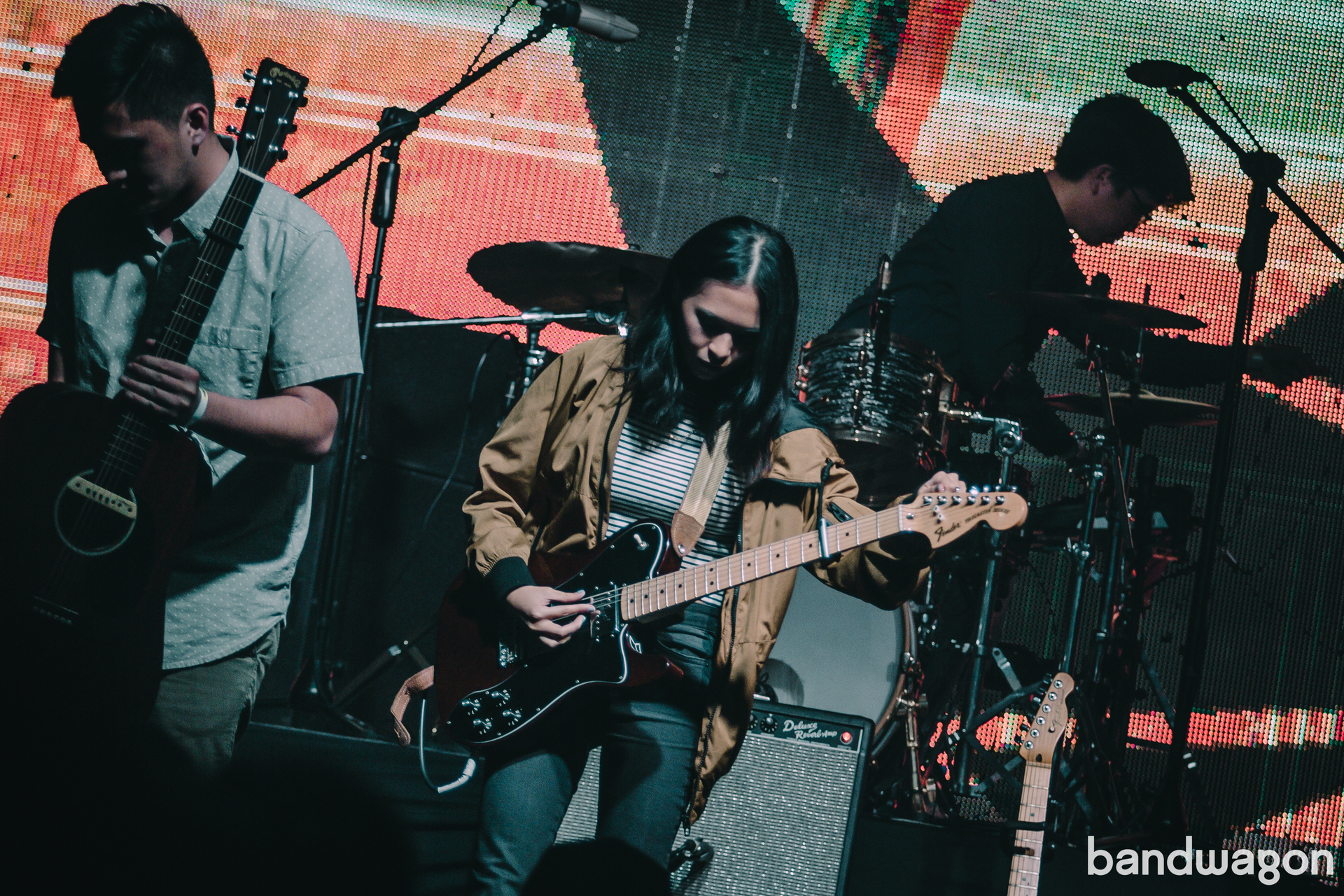 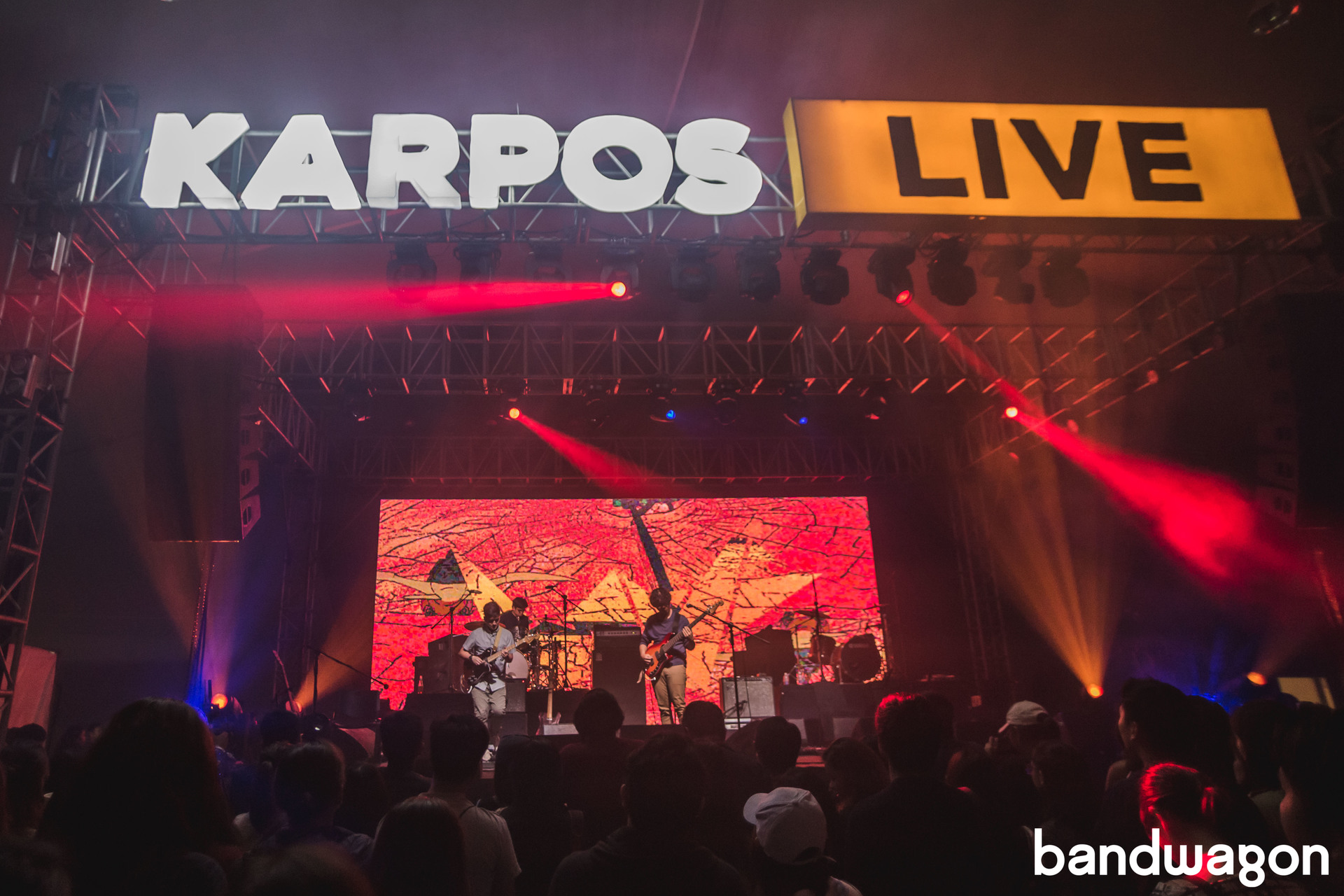 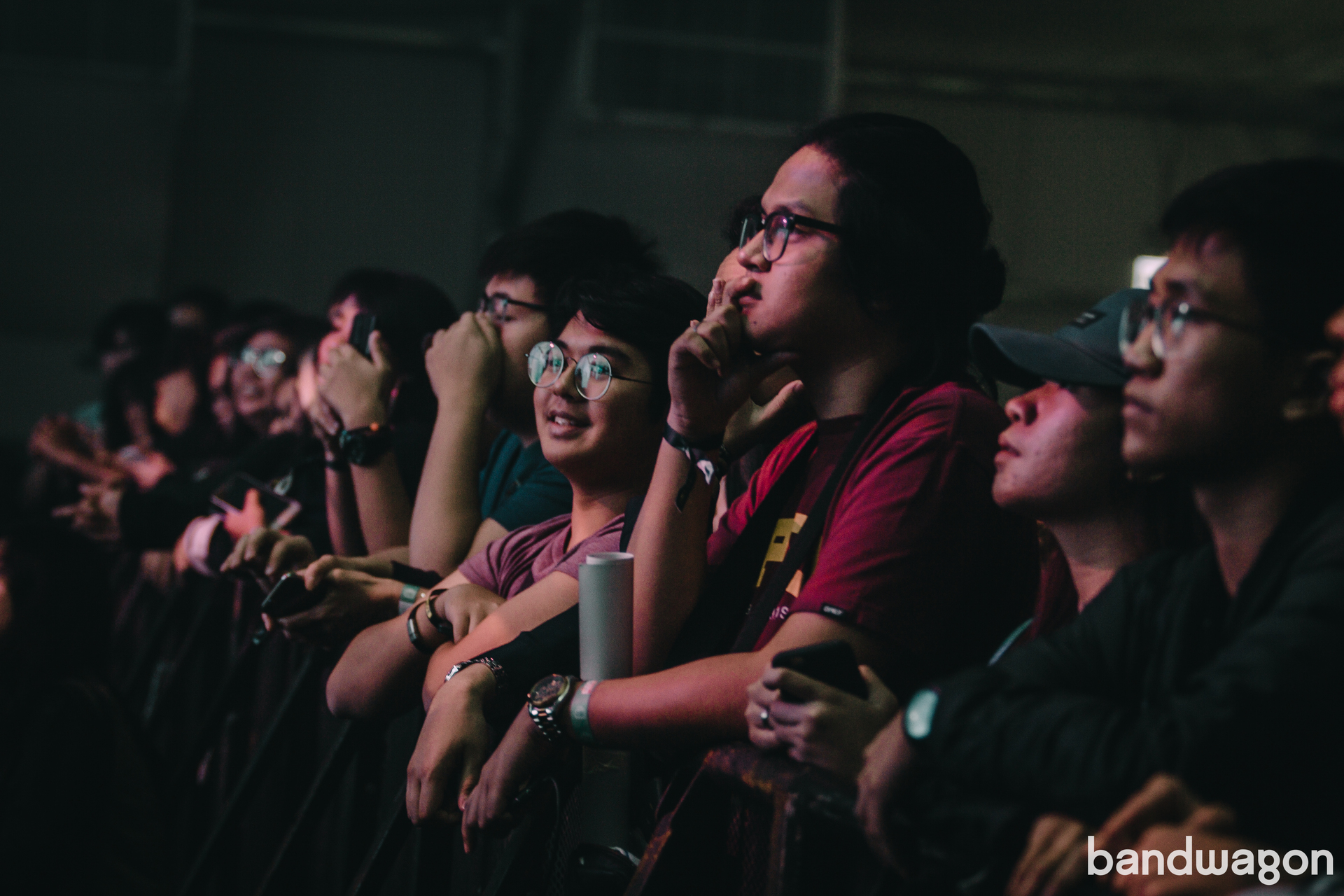 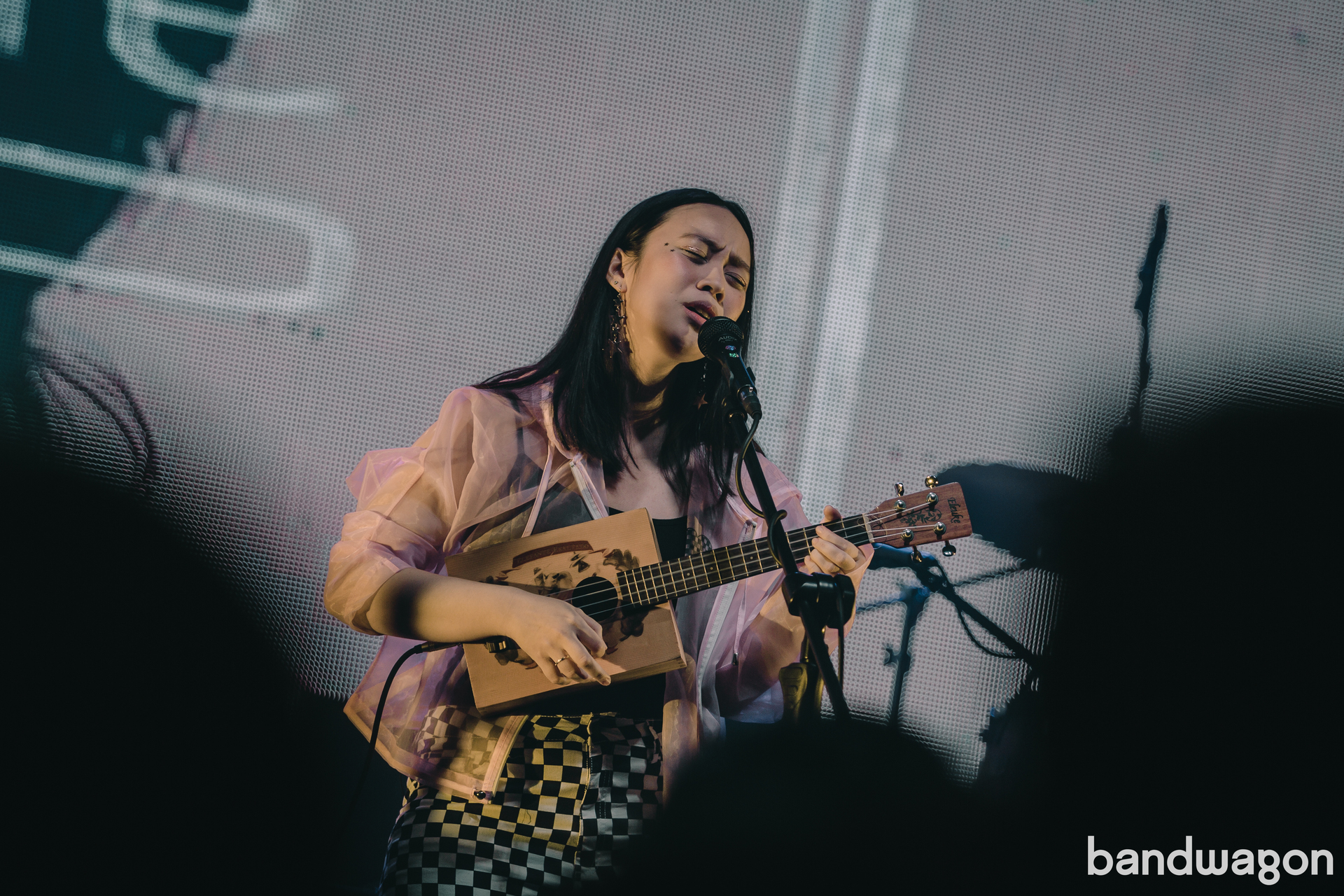 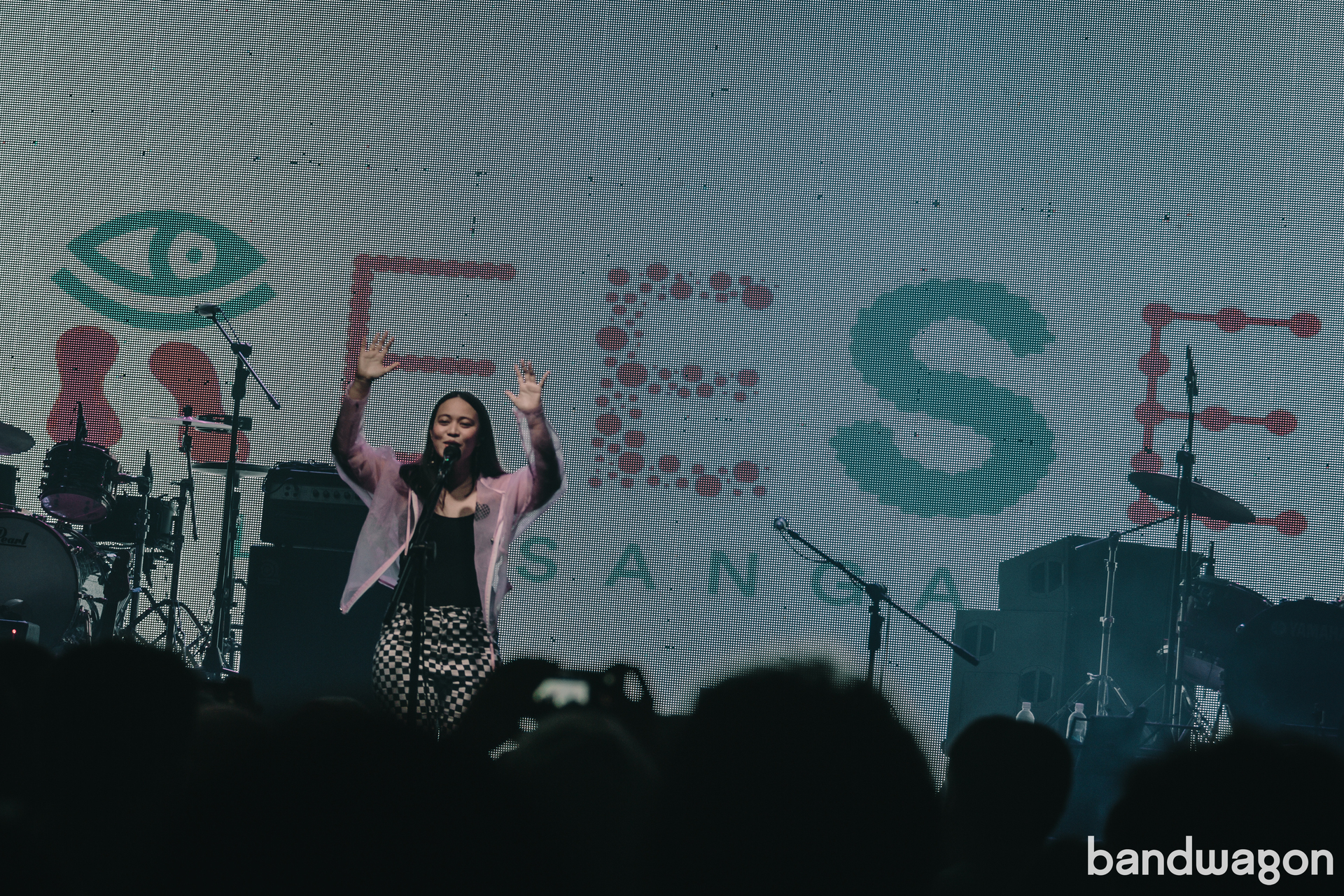 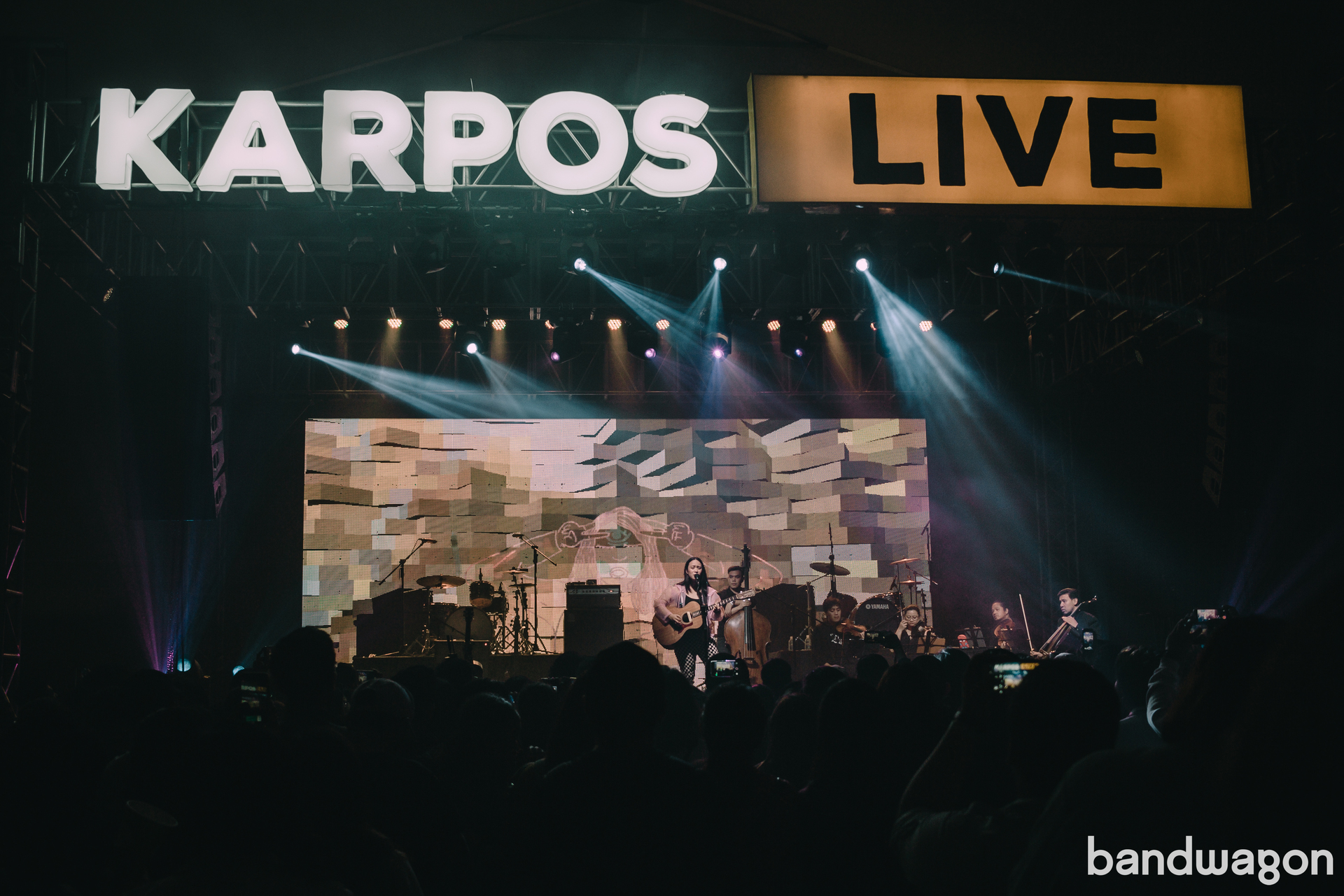 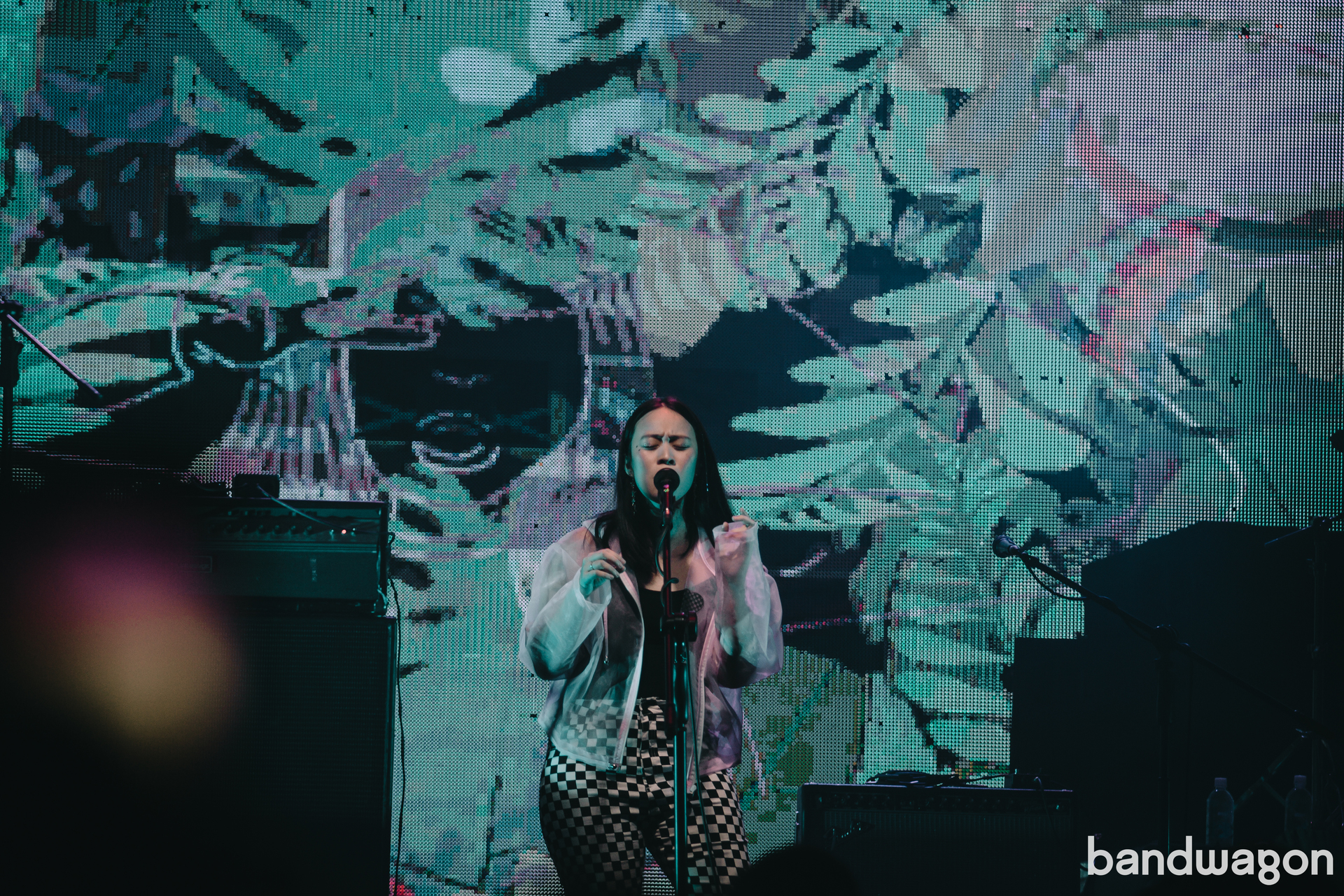 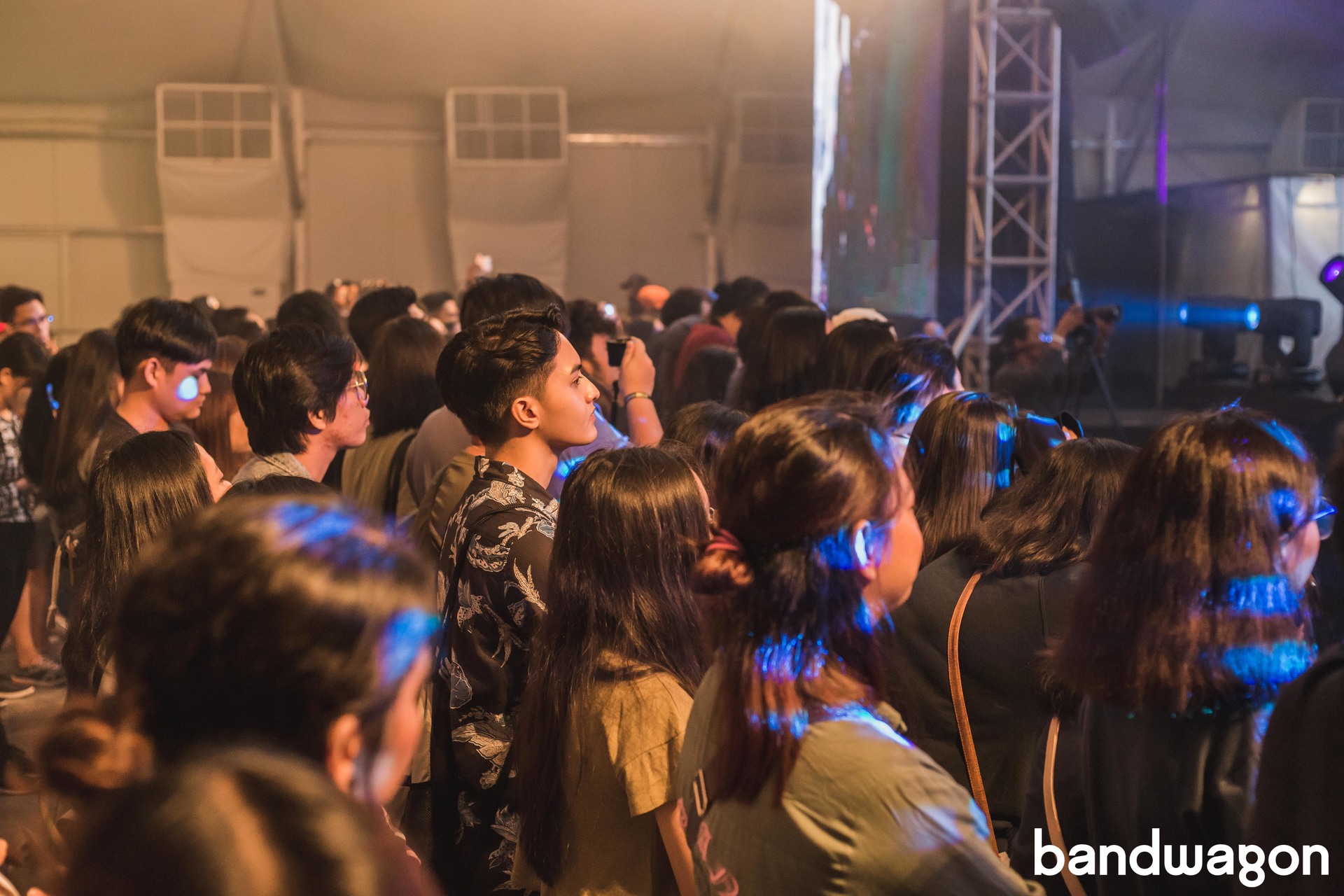 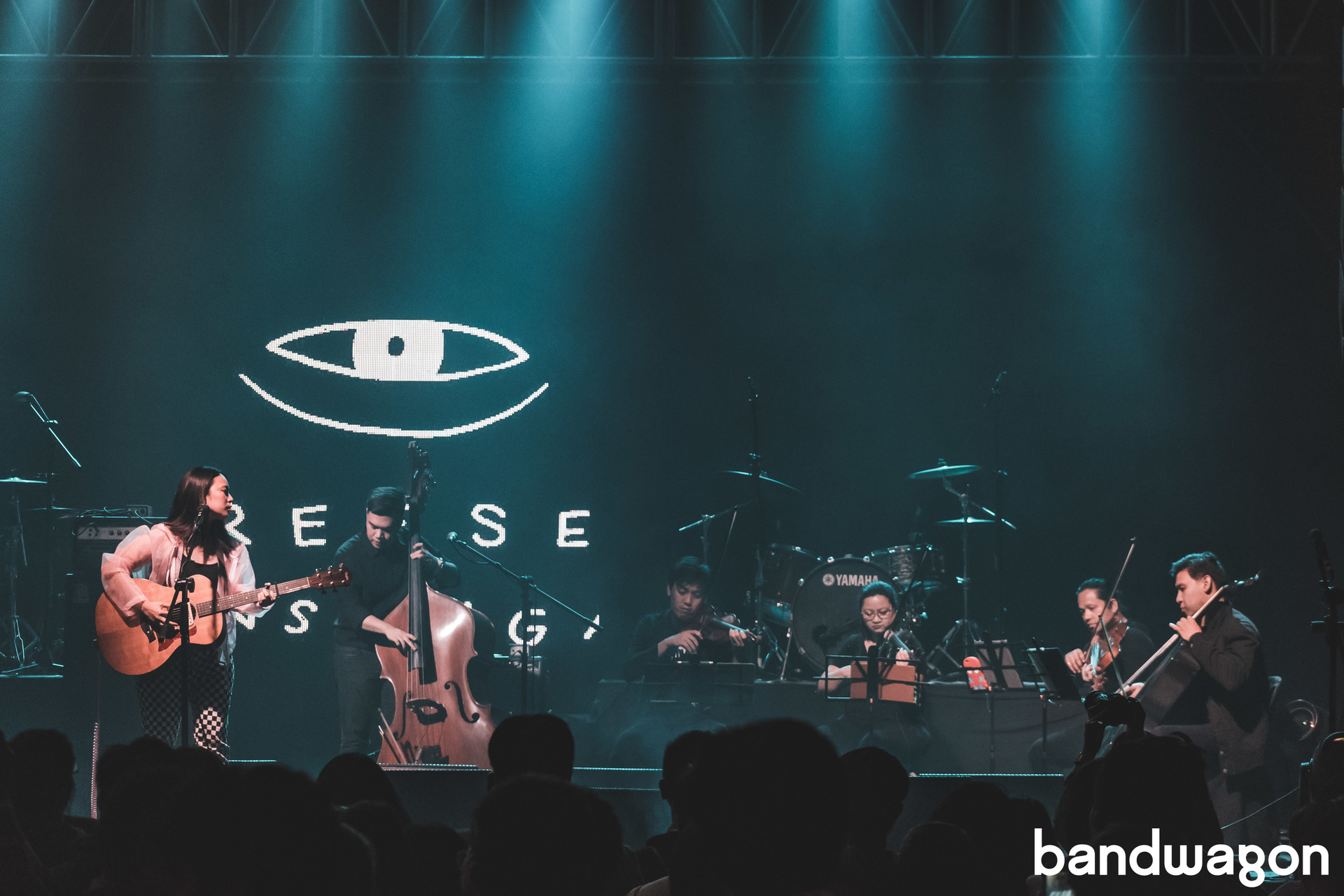 Anderson .Paak and Honne are set to perform on July 24 for Karpos Mix 1.2. Tickets to the show are available here.

Indie folk-pop 9-piece Ben&Ben and singer-songwriter Clara Benin are on the lineup for Mix 2.2 on October 6.

Tickets to Mix 2 will be on sale on June 30 via the Karpos Live website.