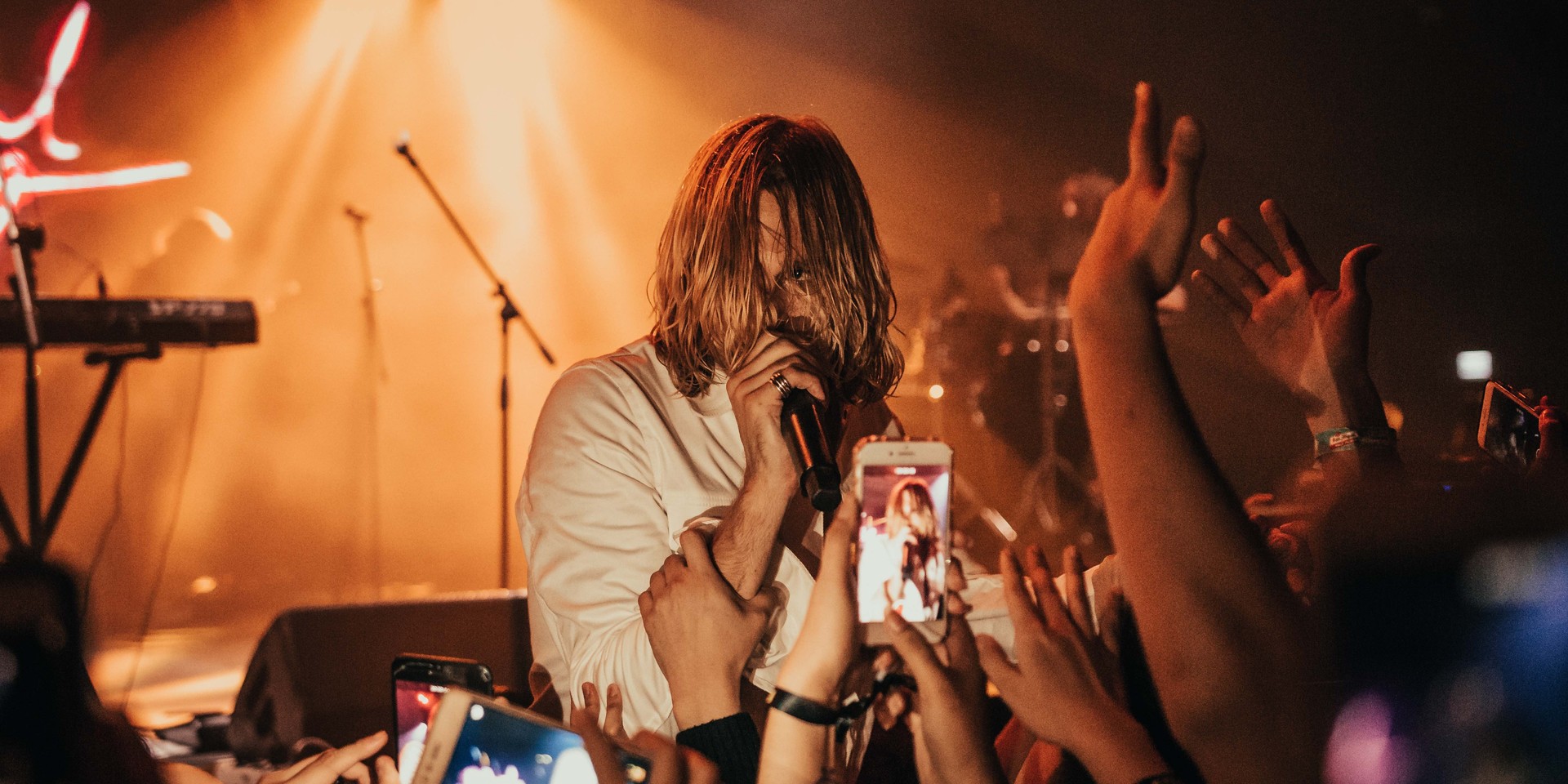 Anywhere else in the metro may have been a quiet Sunday night, but most definitely not at ABS-CBN Vertis Tent. Instead, there were multiple voices singing in unison, fists pumping in the air and hips swaying to the beat as Urbandub and The Royal Concept played at Karpos Live Mix 3.1.

The 5th installment of Karpos Live evoked a mix of strong nostalgia and excited energy. Alternative rock act Over October, who dropped a new single earlier this year and is celebrating their fourth anniversary this month, set the mood when they opened the show with their feel-good songs, including their newest single ‘Wait.’ 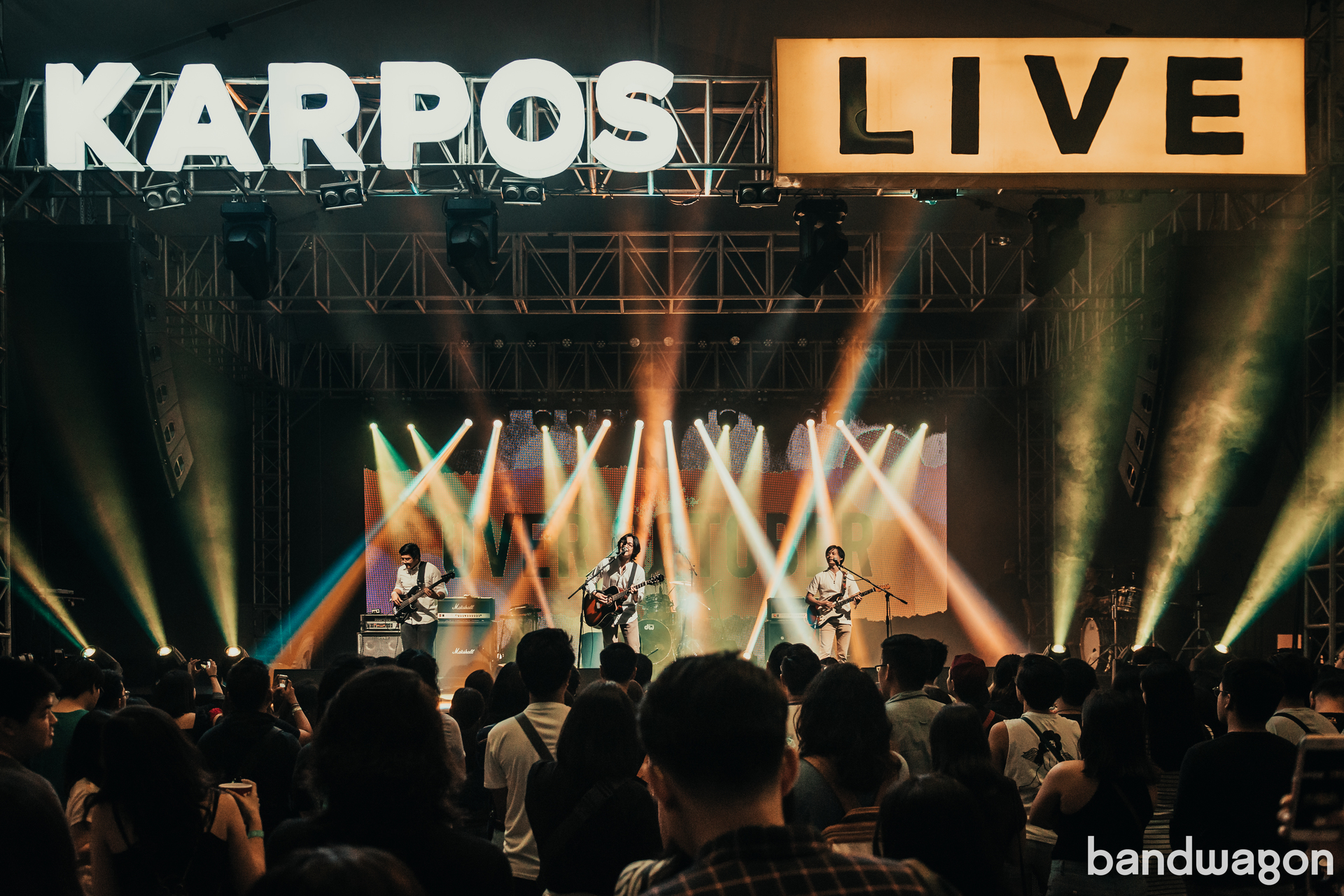 After the successful run of their reunion shows, Urbandub played songs close to the audience’s heart. From ‘Evidence’ to ’First of Summer,’ ‘A New Tattoo’ and ‘The Fight is Over,’ these rock legends had the crowd singing along. 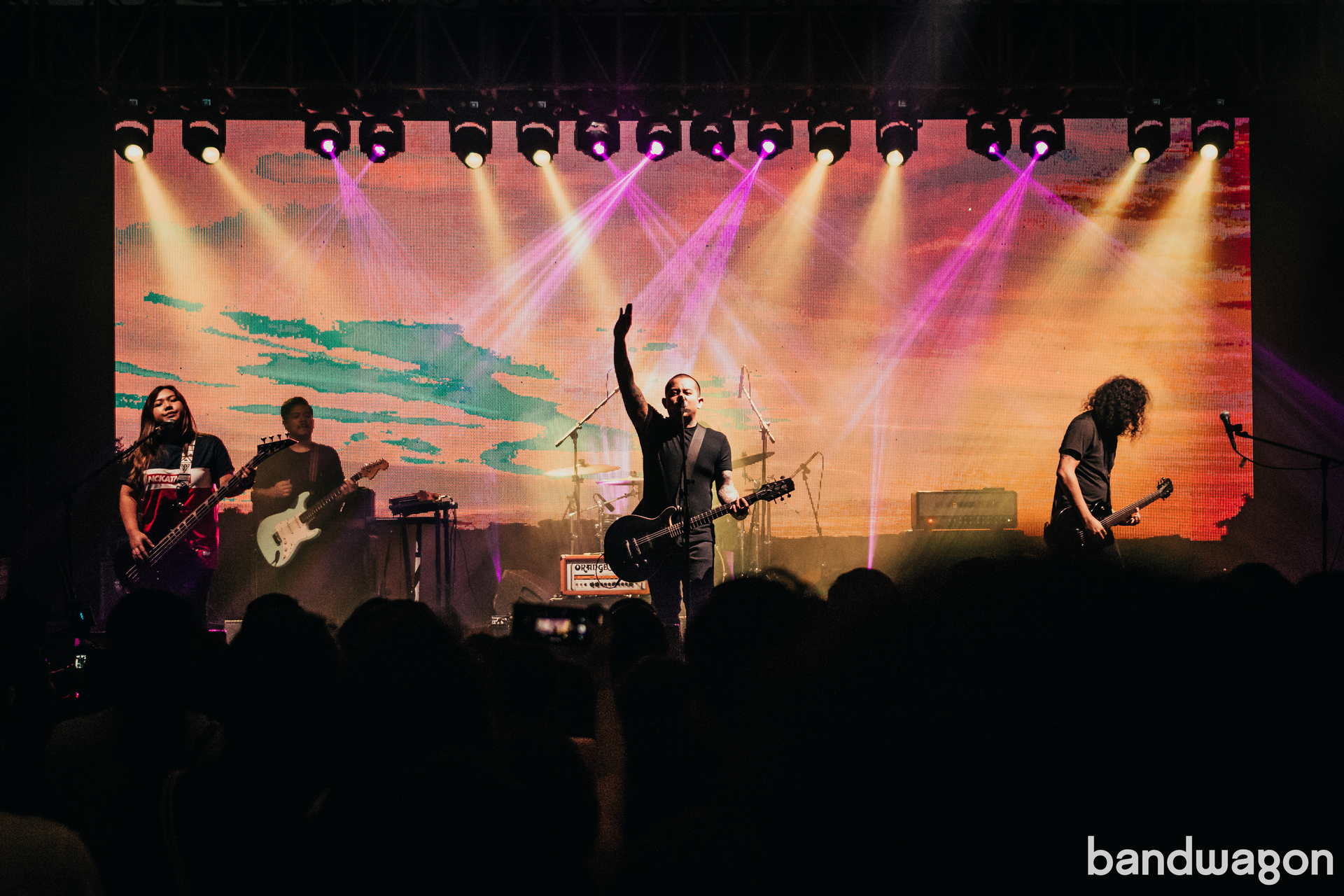 We hear a lot of you guys singing along with us, and it’s beautiful. Thank you so much.” 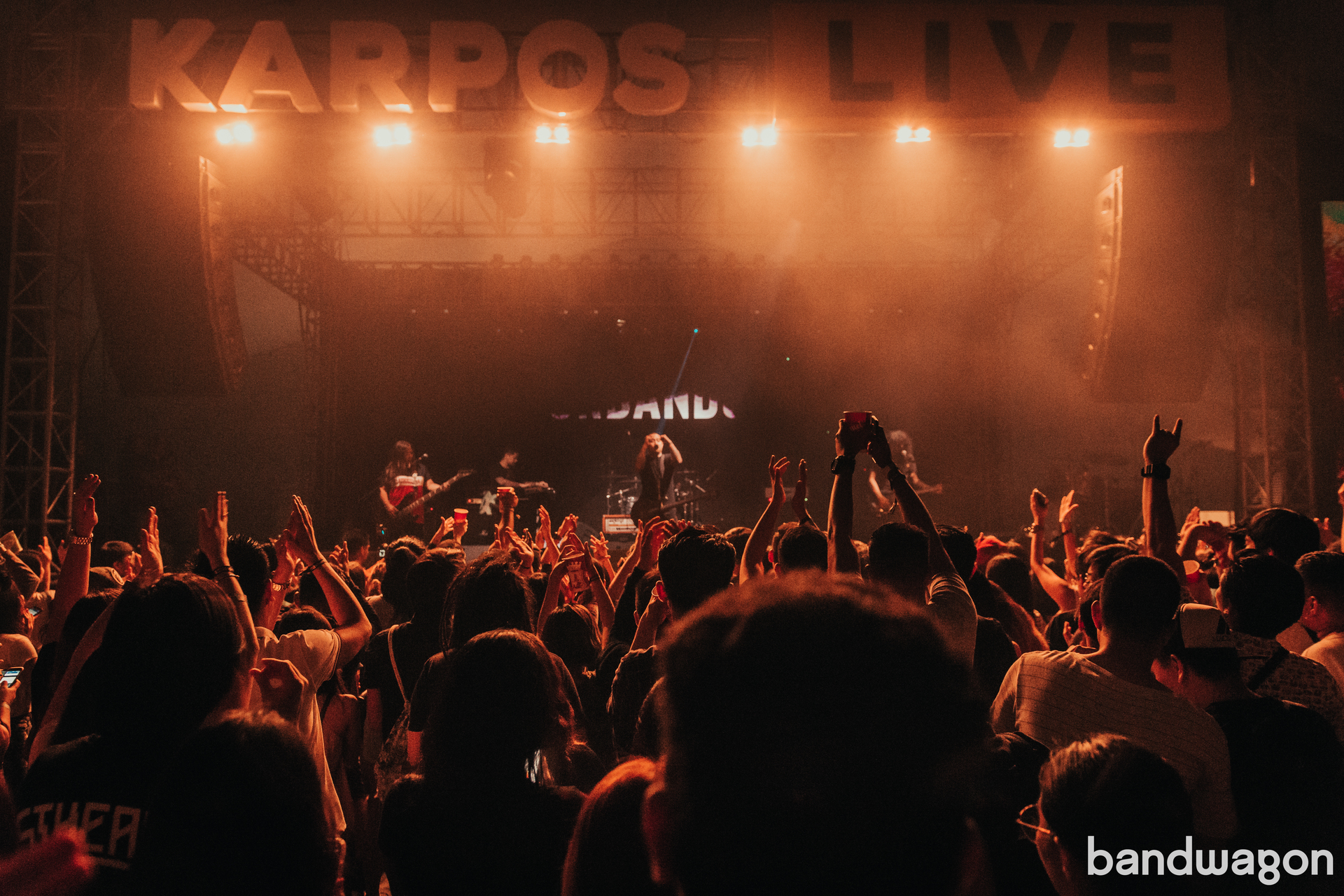 Later that night, The Royal Concept played their “best show ever” and showed their fans how happy they were to be back on the Philippine stage after their Wanderland 2014 stint. Their audience didn’t disappoint either as they jammed to the Swedish pop-rock act’s songs. 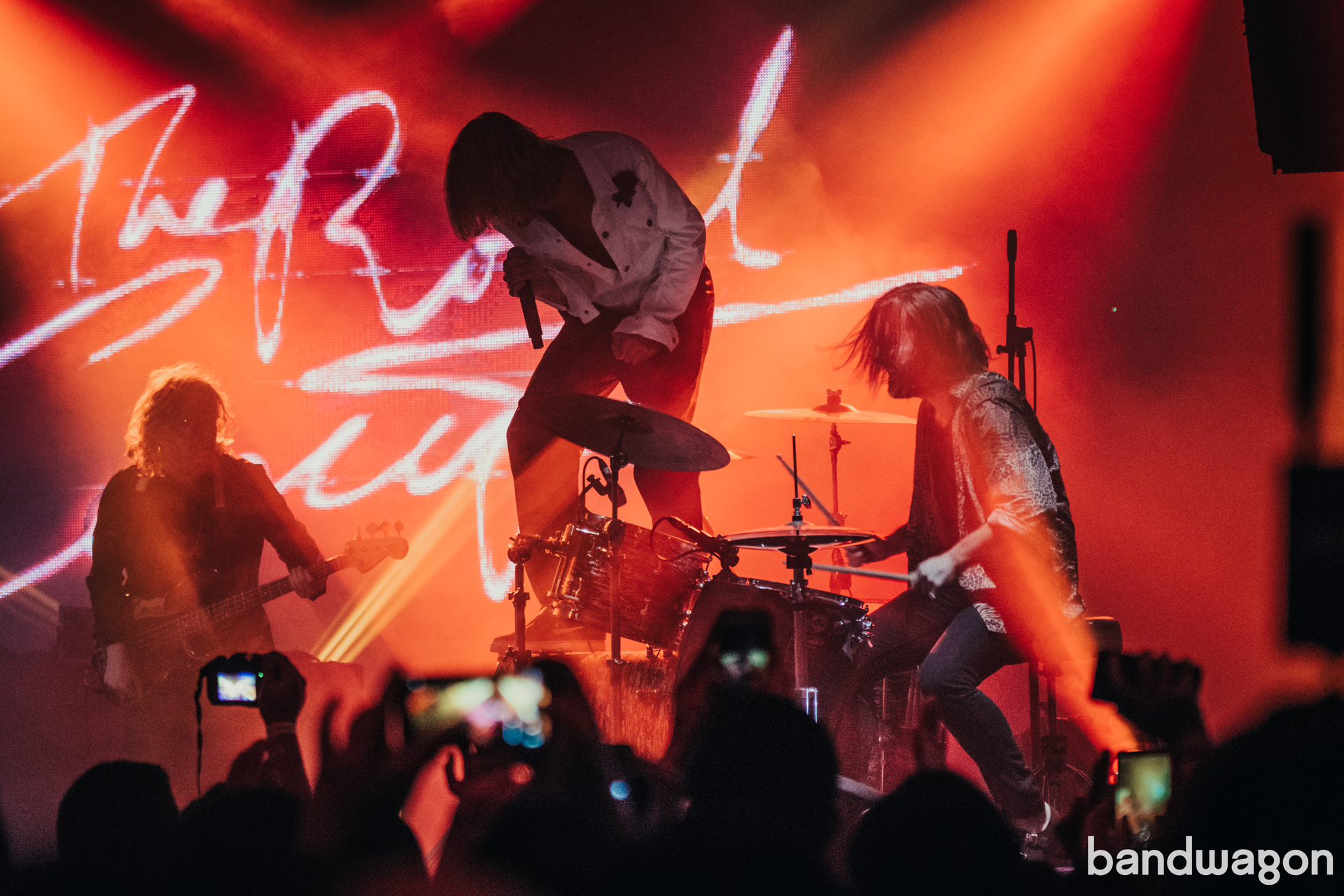 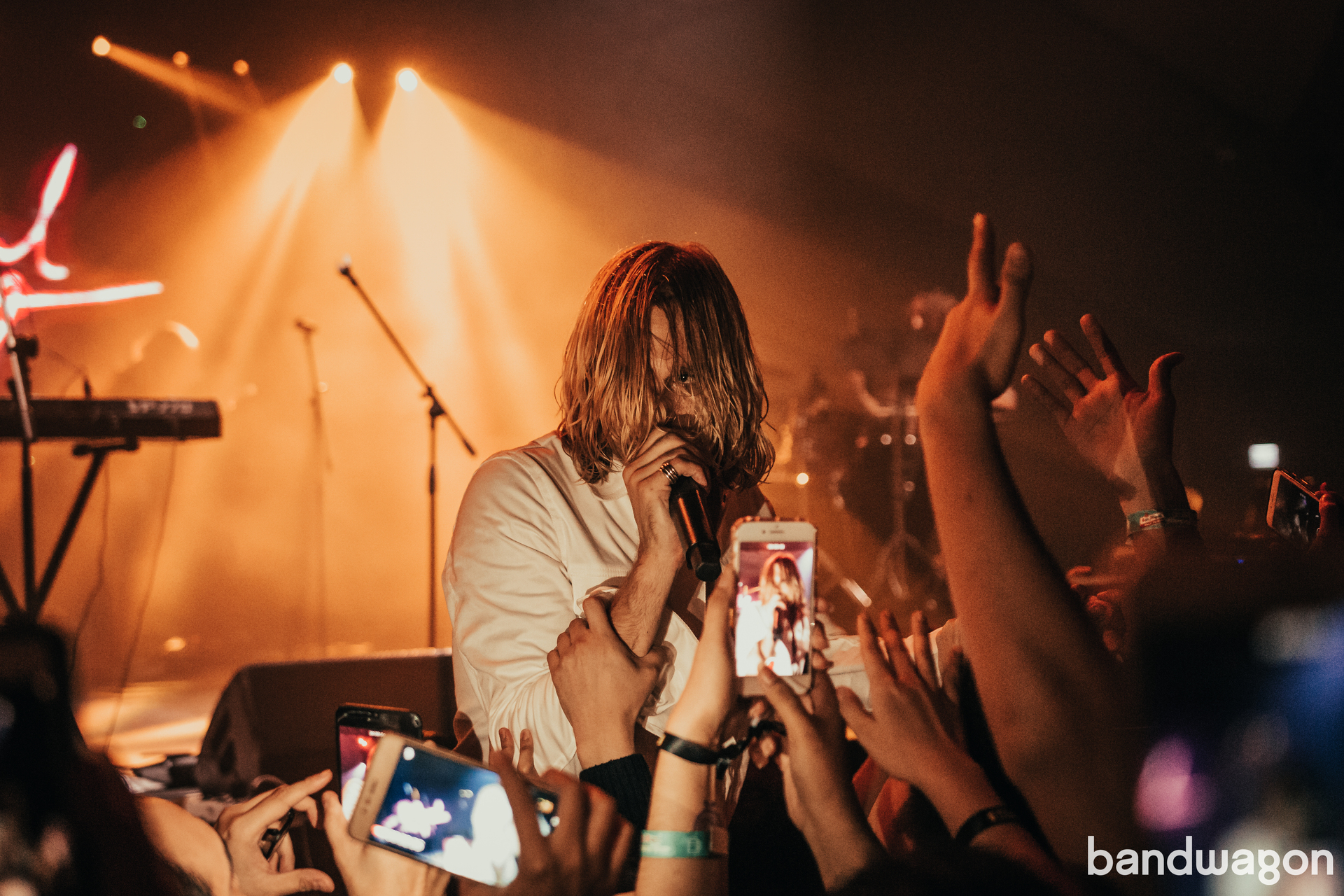 Live music is the most important thing in the world.”

More photos of the night here: 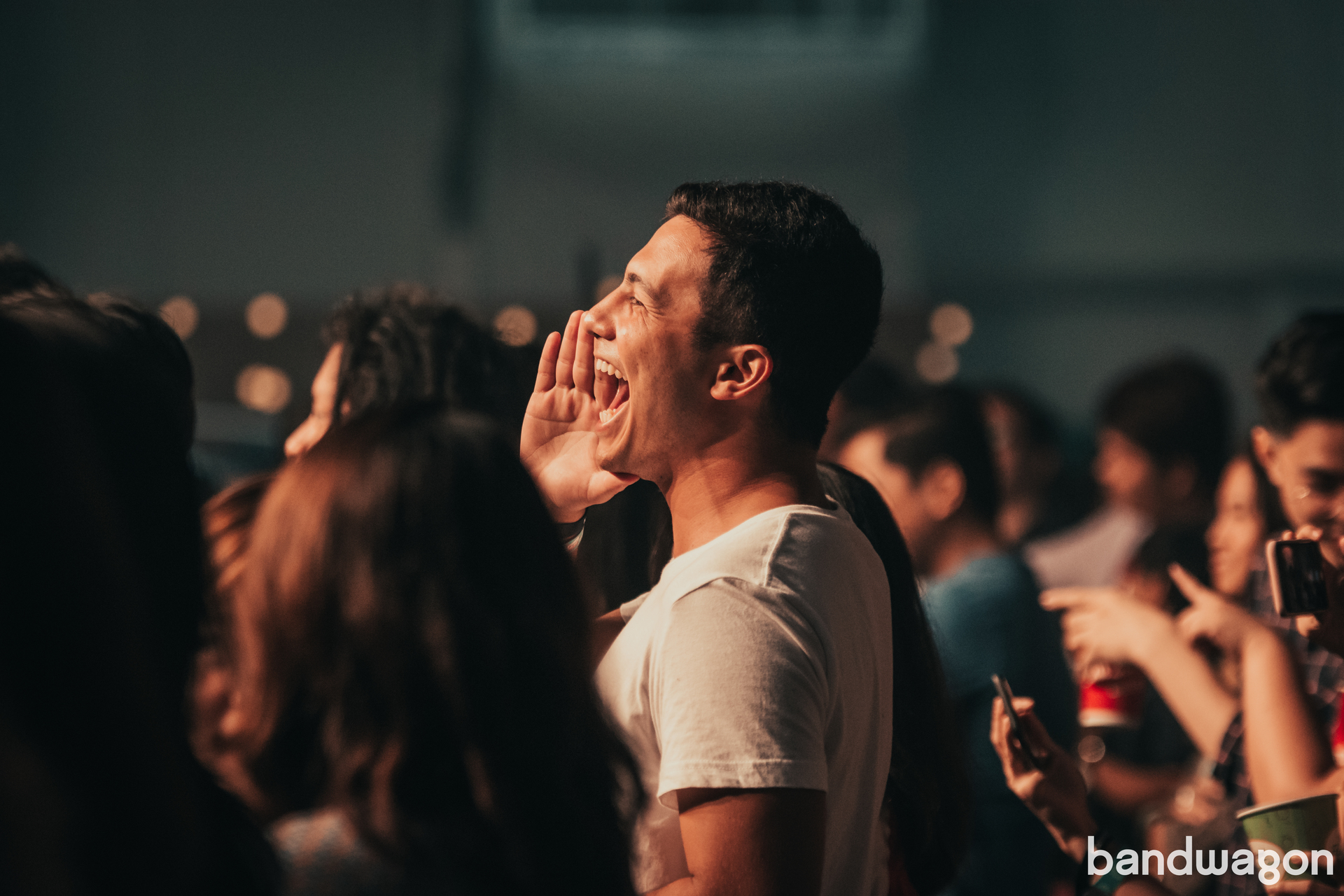 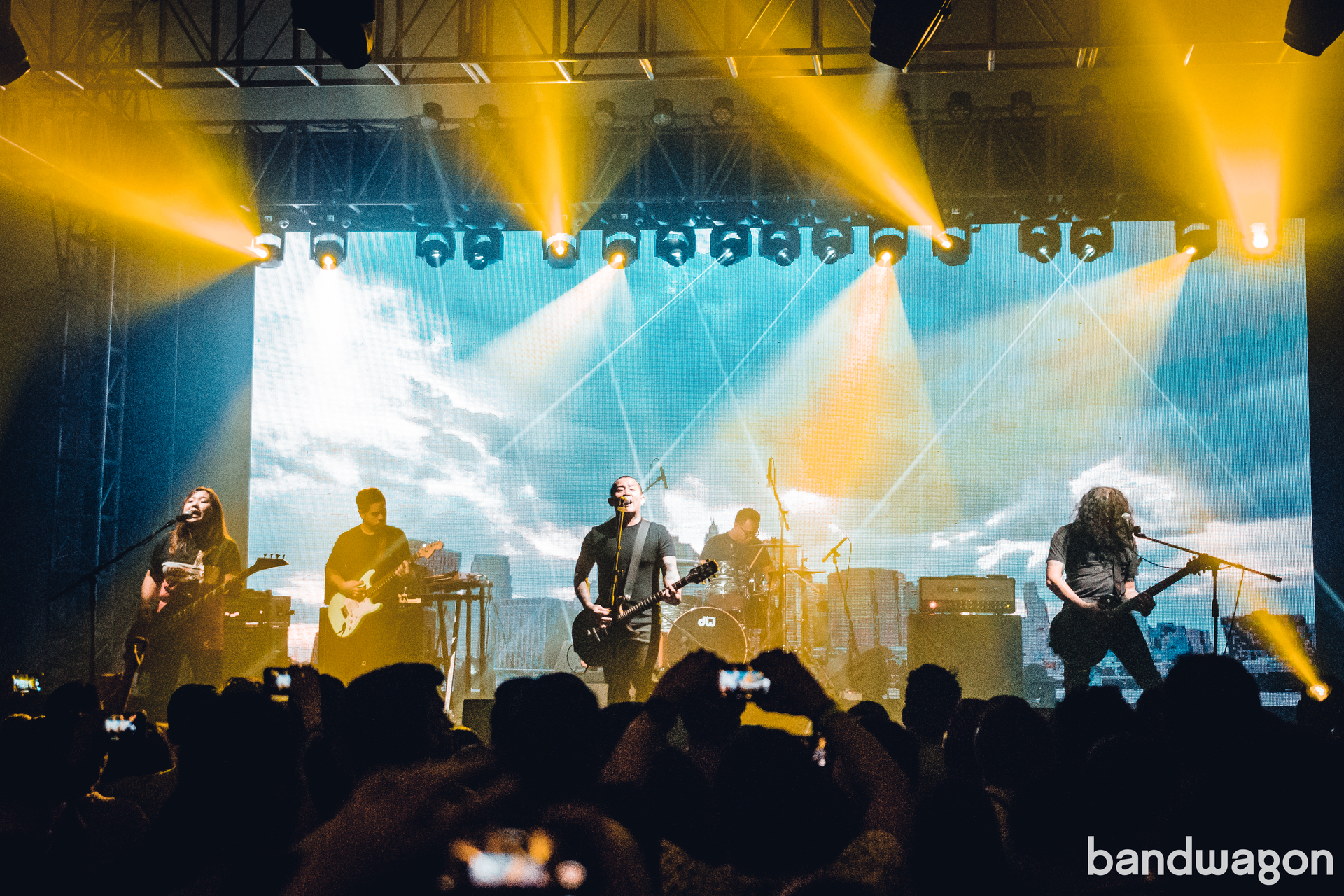 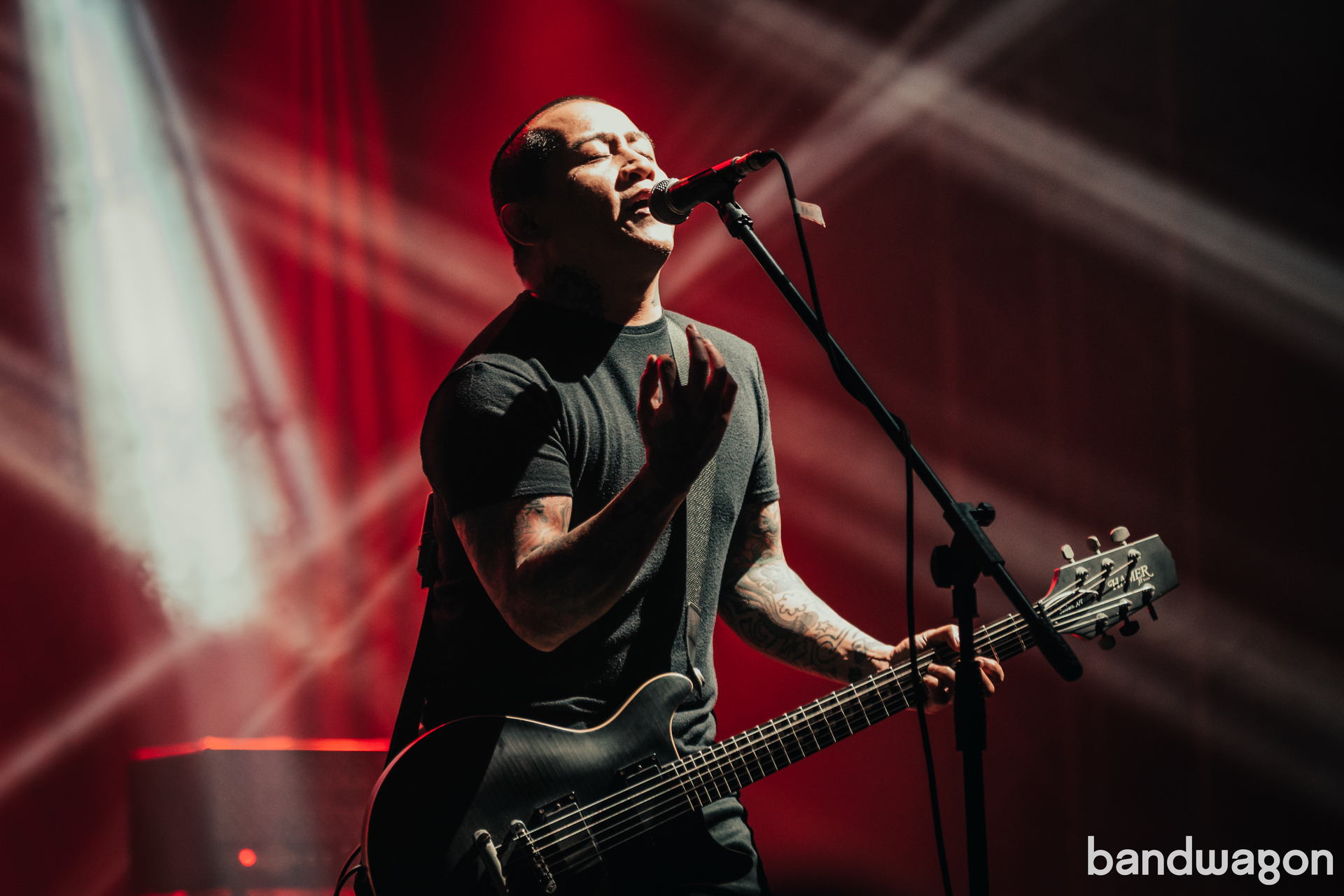 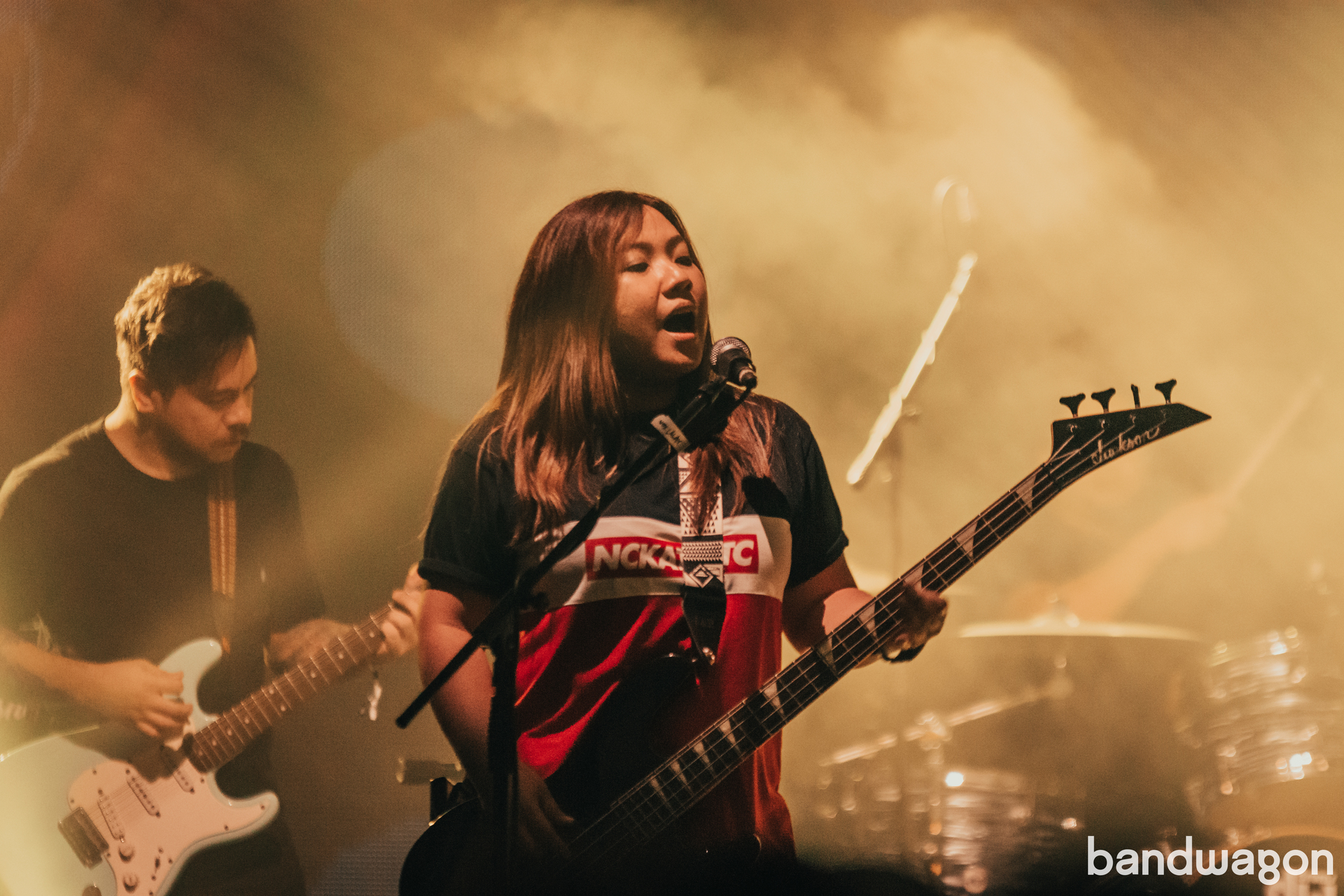 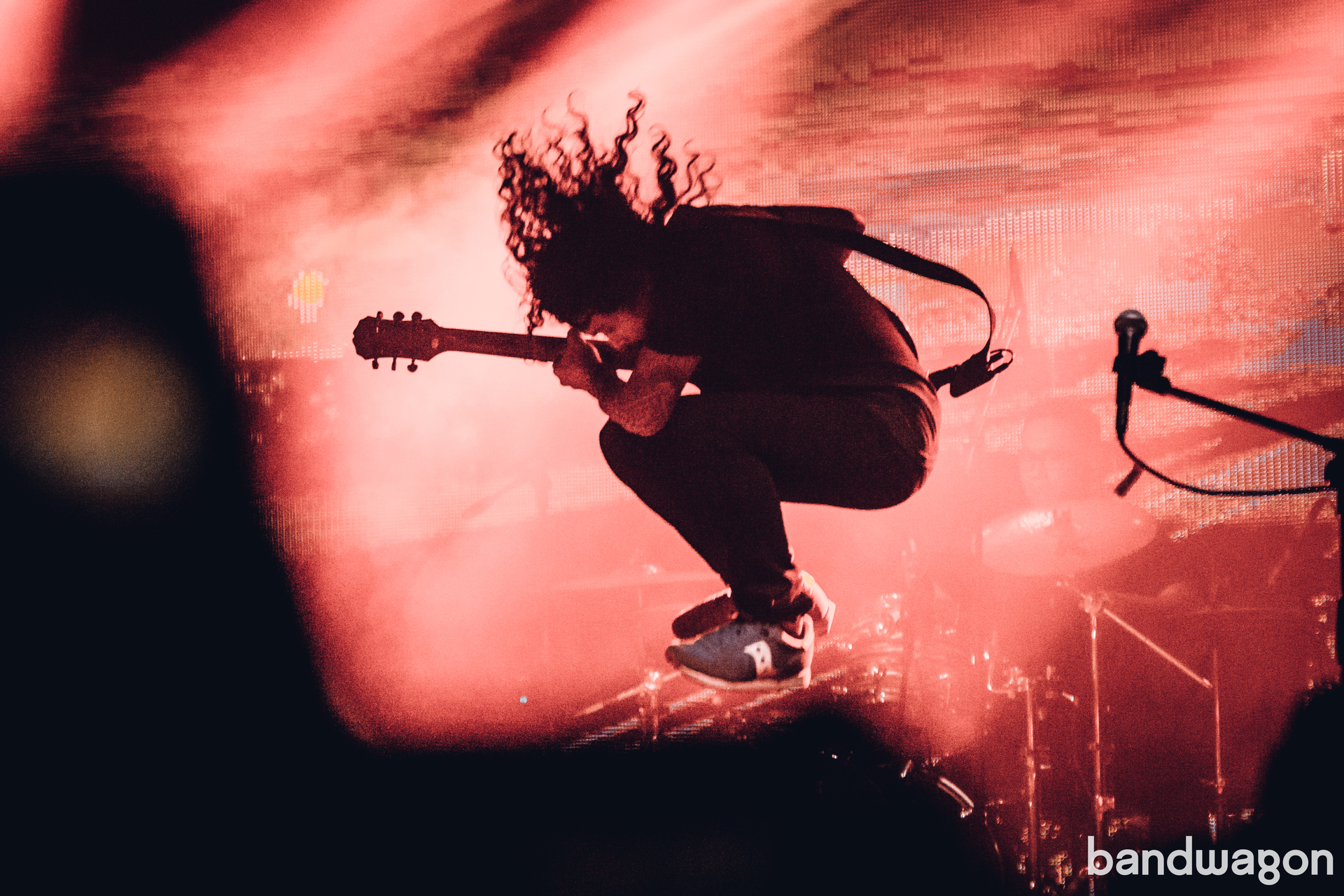 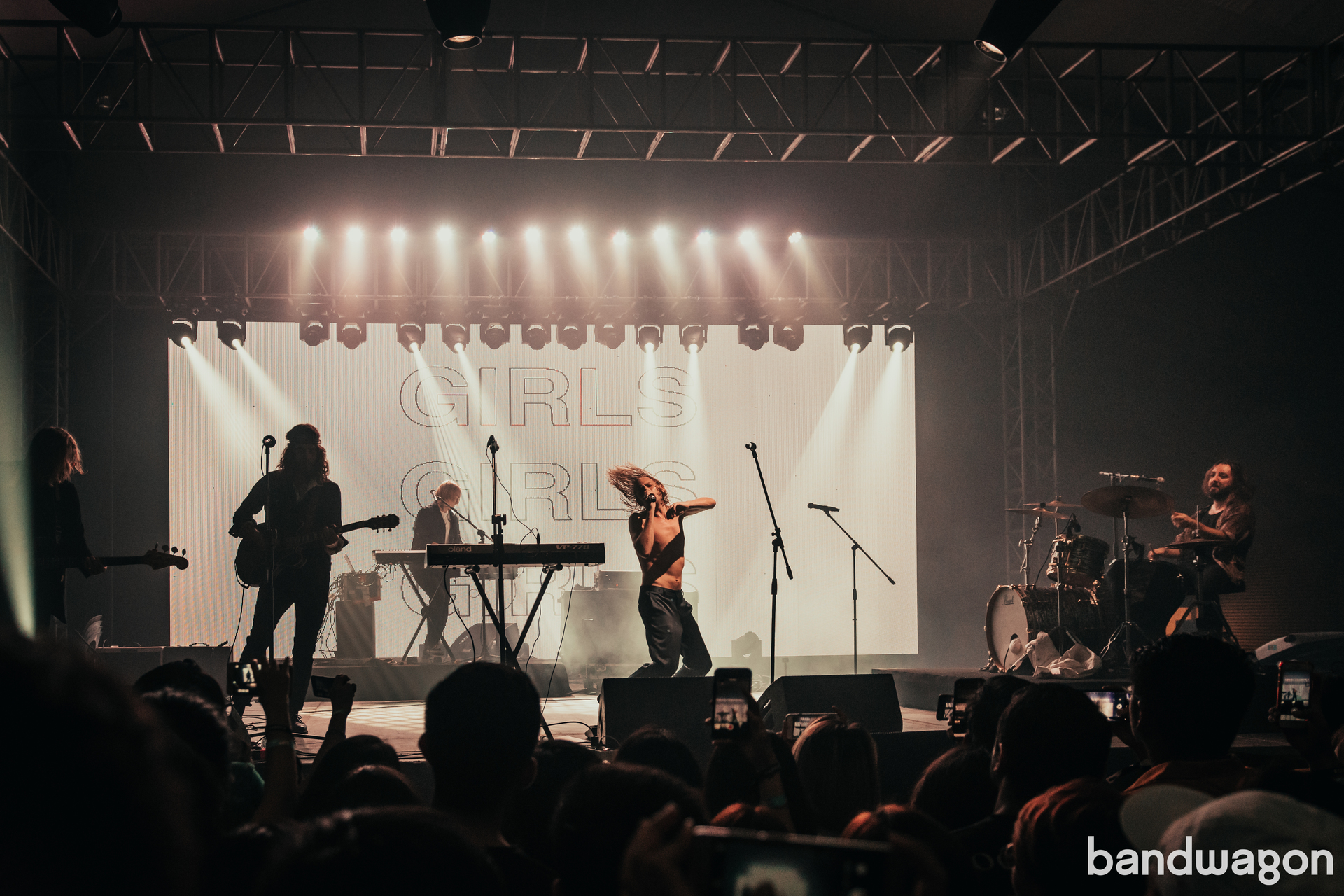 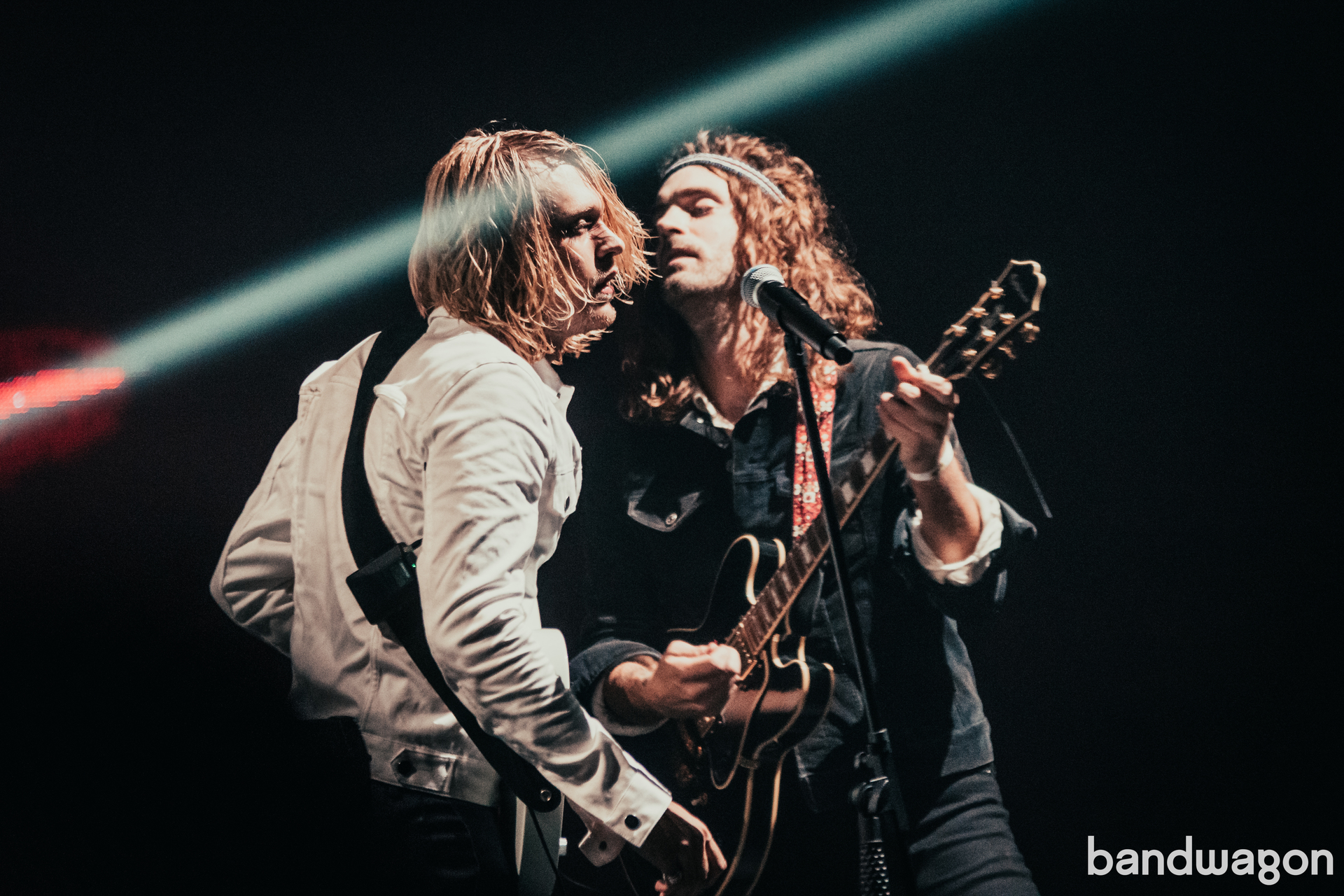 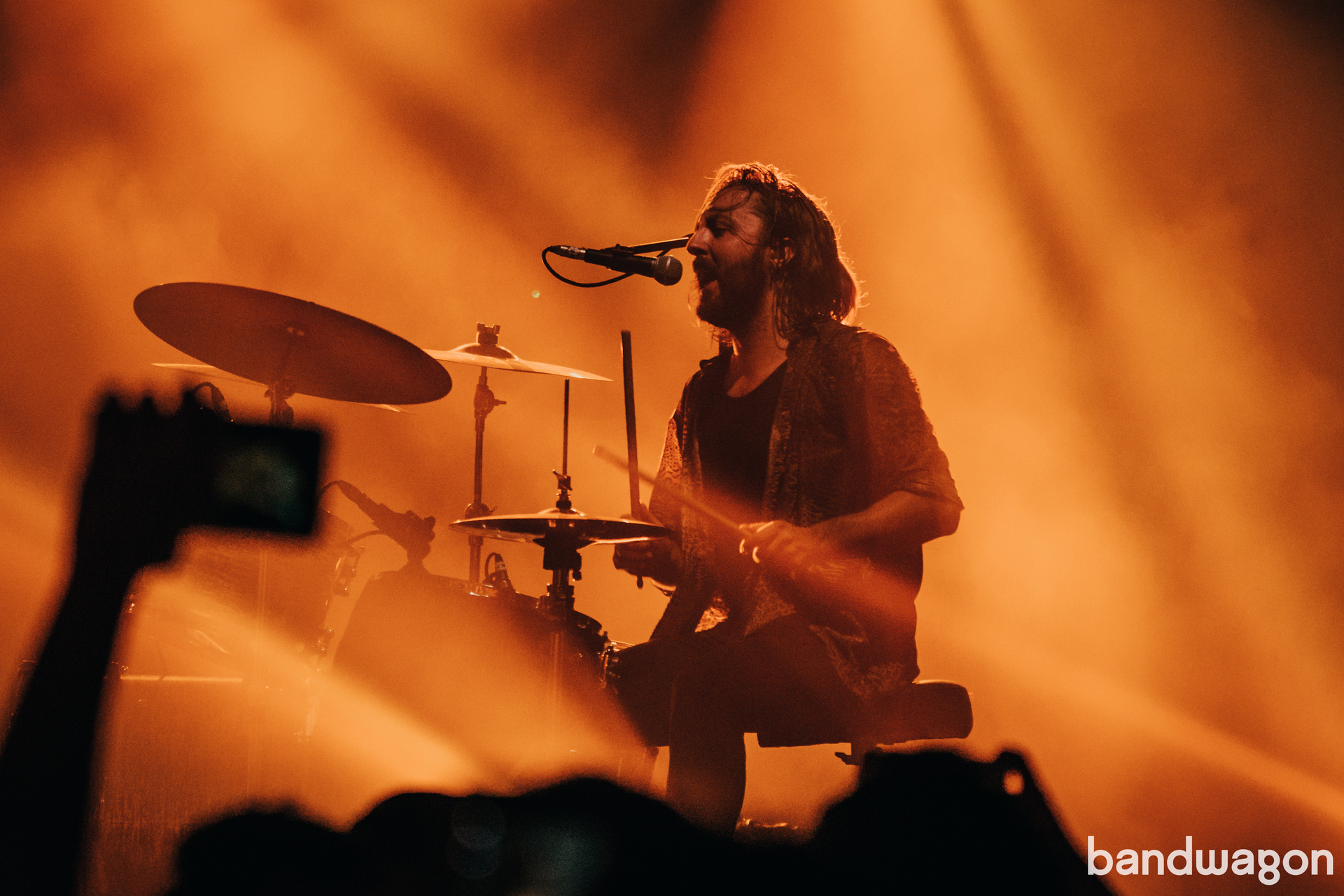 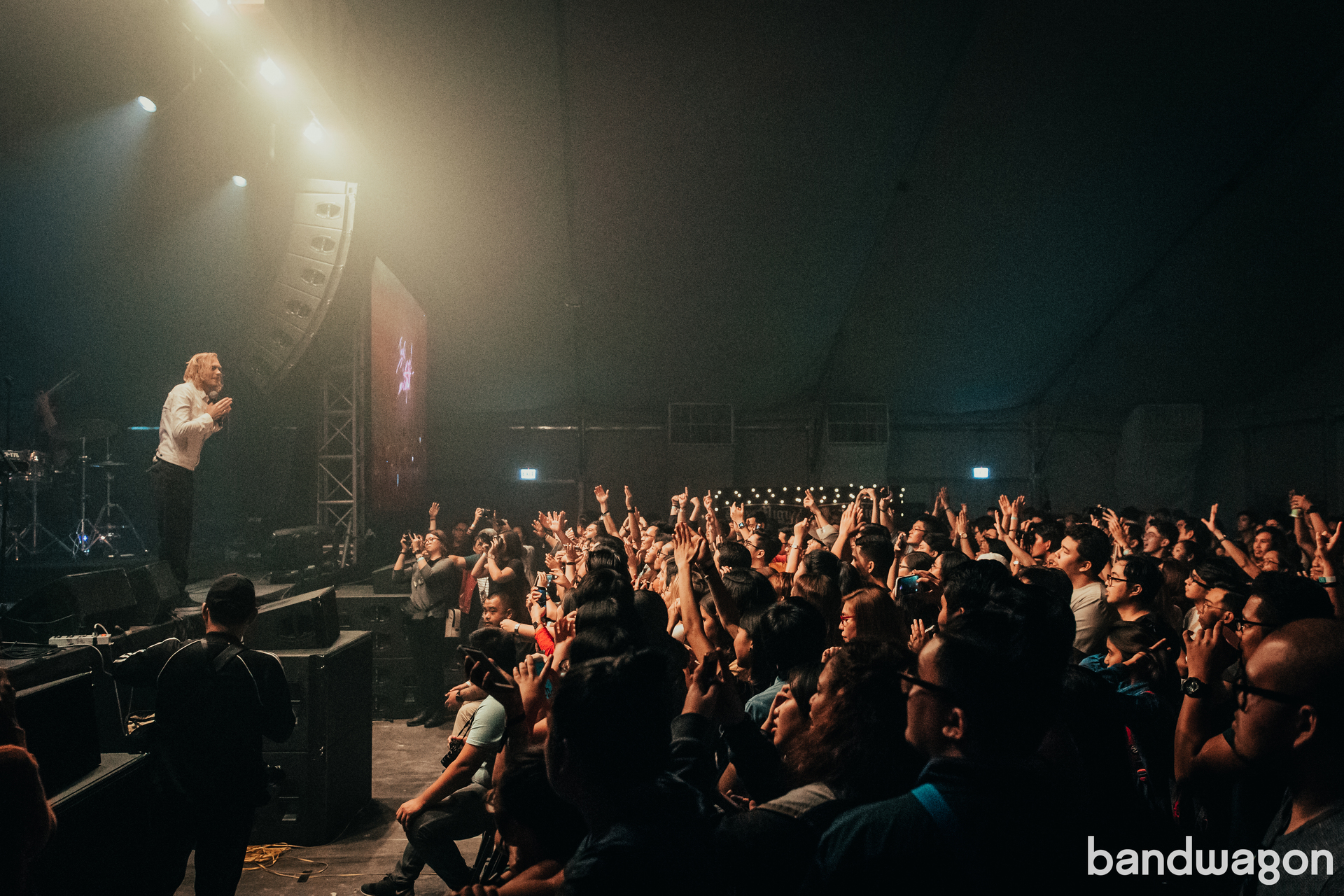 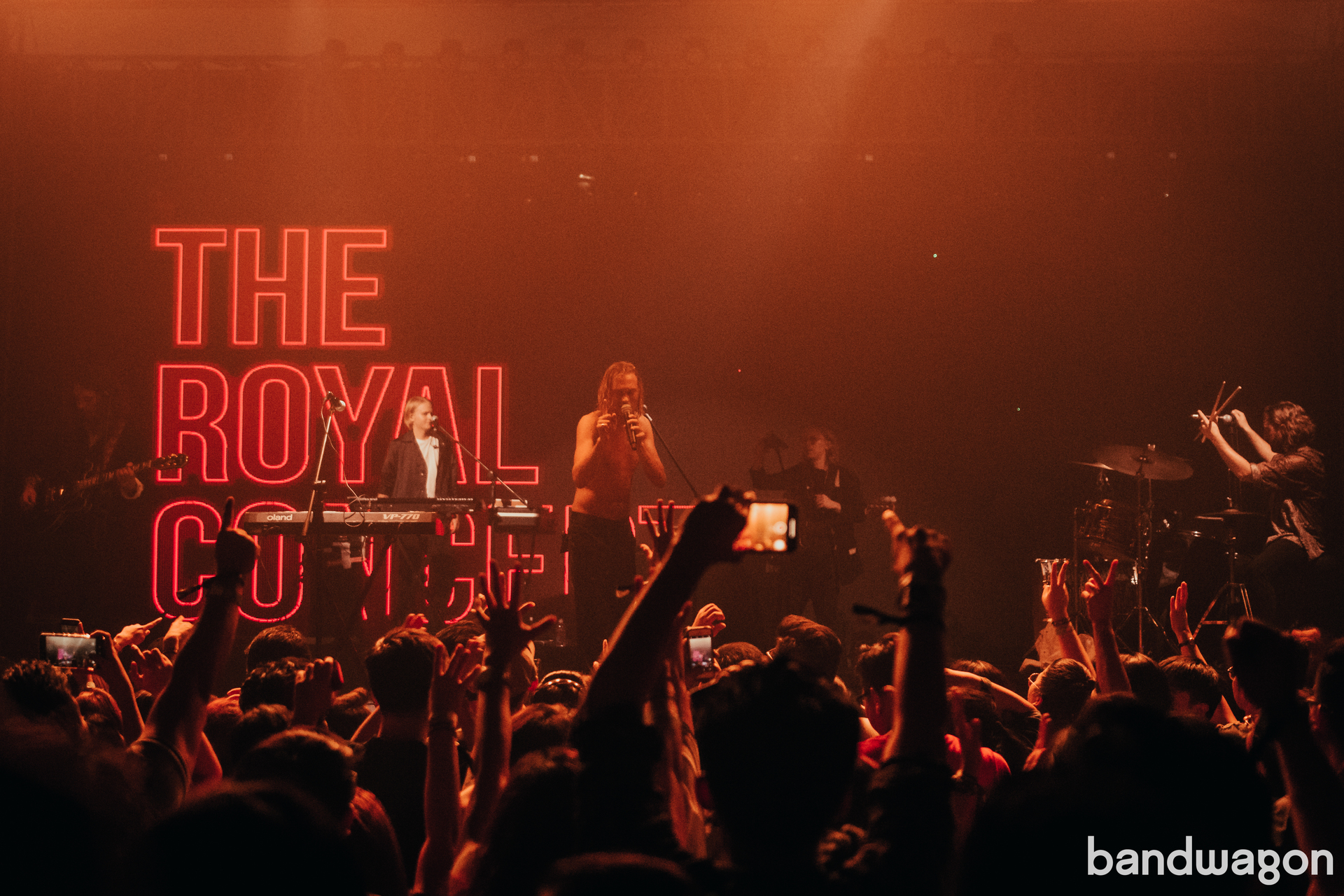