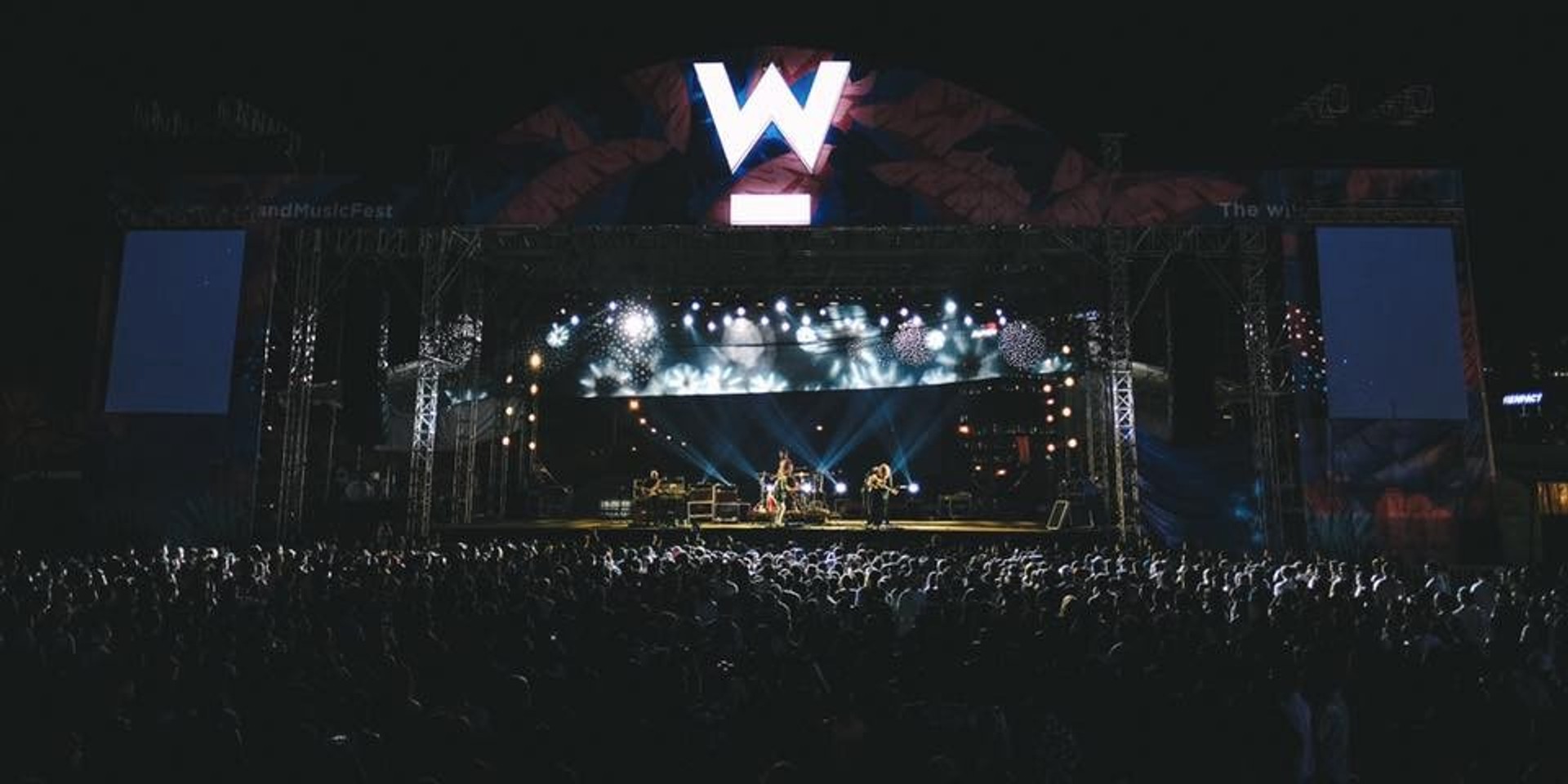 Since 2013, Karpos Multimedia has brought a one-of-a-kind music experience to Filipino fans through the Wanderland Music & Arts Festival. It’s not easy to imagine that the team behind the one of the Philippines’ first premier indie music festival are all younger than 30, and that they launched the first ever Wanderland when they were barely out of university. 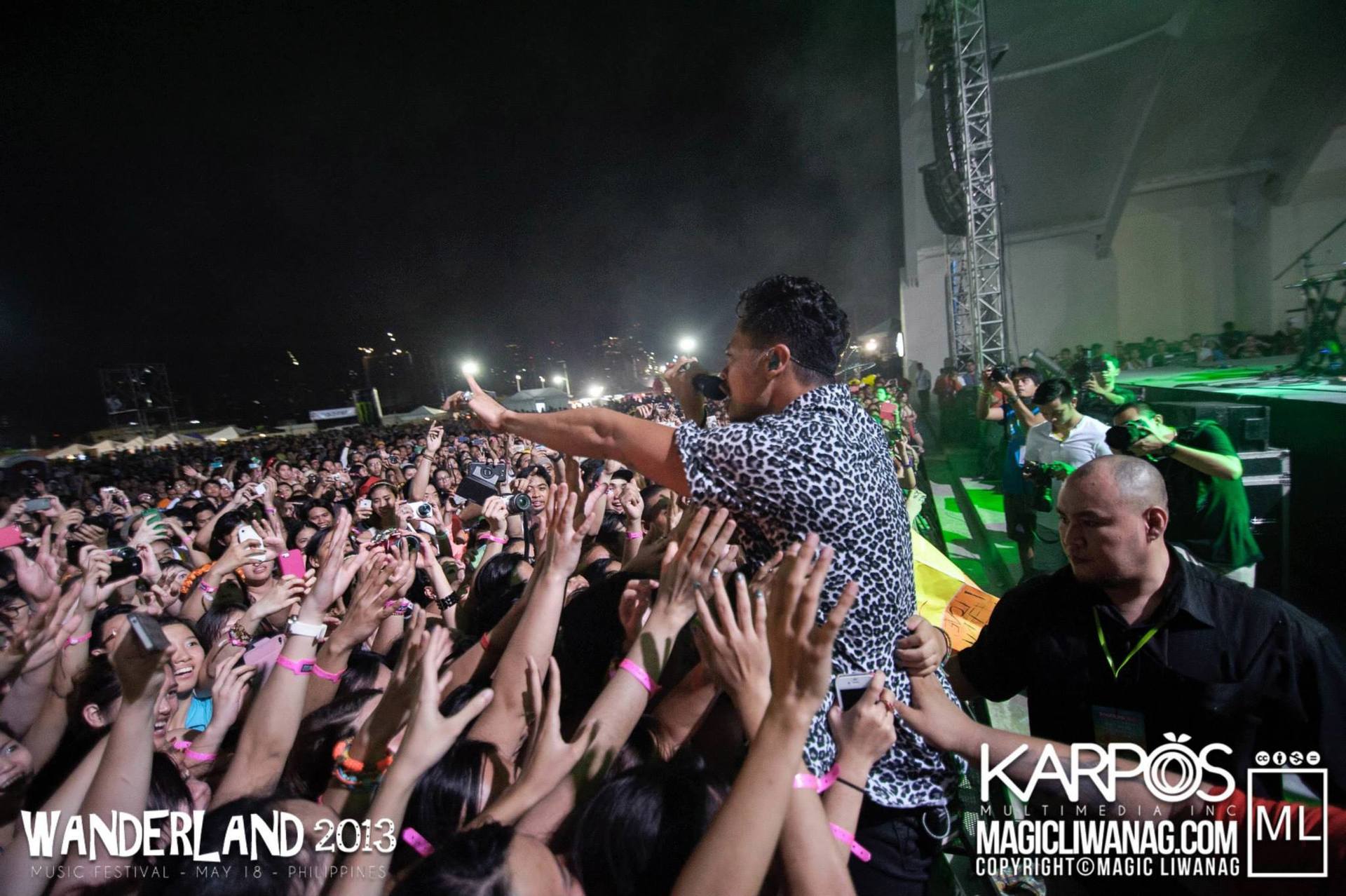 Every year since then, Karpos has impressed us with their well-curated events that go beyond a stellar lineup, with each themed installation on-point and diverse activities that are very inviting. But as with any project, particularly young ones, there will always be hurdles and more room for improvement. 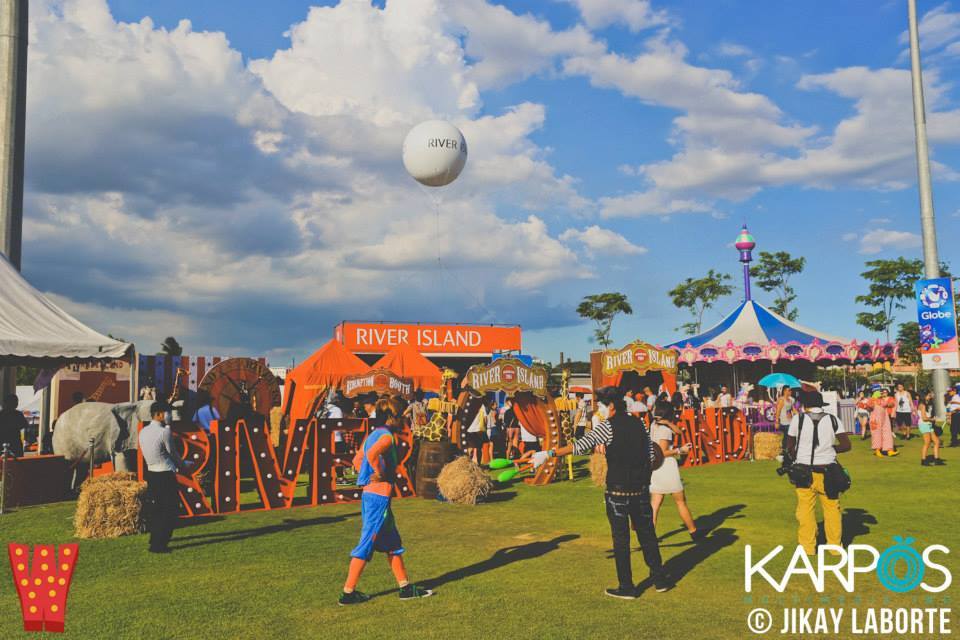 Just last weekend, the latest installment of Wanderland Festival was met with several issues concerning tech glitches and performance delays, both of which had been covered in our previous report. 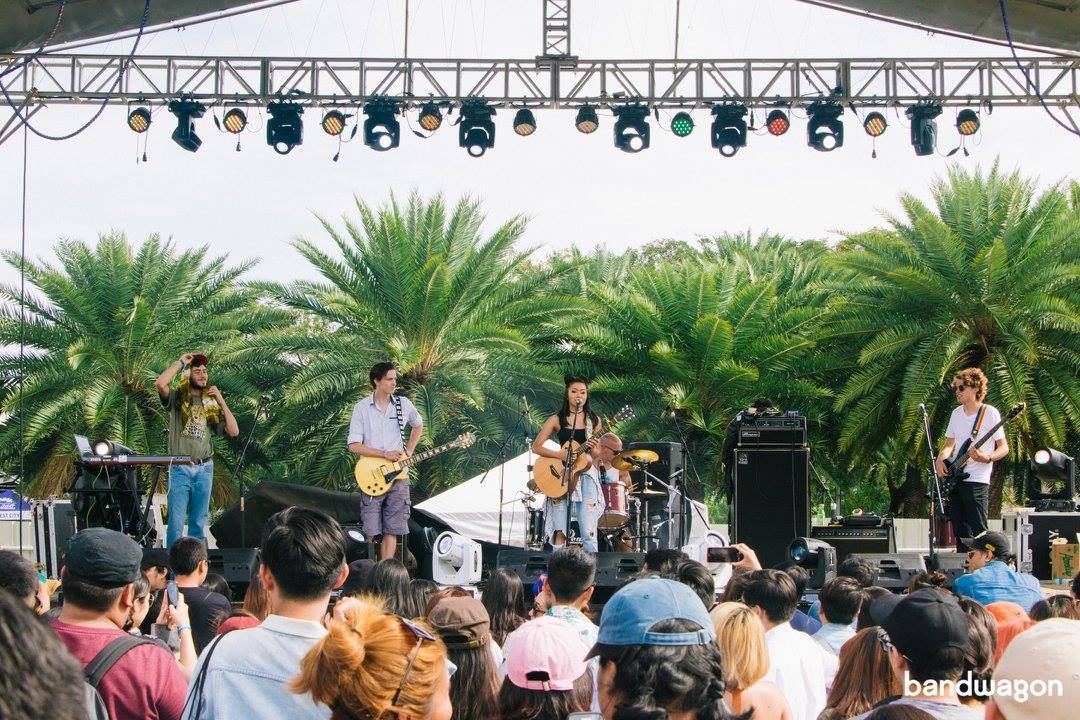 In an official statement sent to Bandwagon, Karpos said of these incidents:

The weather really played a big role. The heavy downpour in the morning, before the gates were opened, really blindsided us. The backstage was flooded and some of our equipment got wet. Most of the soundchecks had to be moved because everyone's safety is one of our main priorities thus delaying our scheduled program.

In the end, all the bands appreciated our hard work to still make the show work even with the unfortunate heavy rain in the morning.

We're doing our best to come up with better solutions for scenarios like this and we appreciate the patience of our community.

With that covered, we had also taken the opportunity to speak with John Uy, President and CEO of Karpos Multimedia, about his (and his siblings’ and the rest of their team’s) experience with the festival and how he feels about the future that lies ahead for them and the Wanderland community.

What was it like organizing Wanderland over the years?

Personally speaking, Wanderland has been a tough experience for me, and I have had a lot of learnings since we mounted it five years ago. But, of course, I’m very blessed to have this opportunity to run such a massive festival here in the Philippines at such a young age. It’s a real privilege to be able to do all these, but it’s also really a lot of hard work for me and the rest of the team. 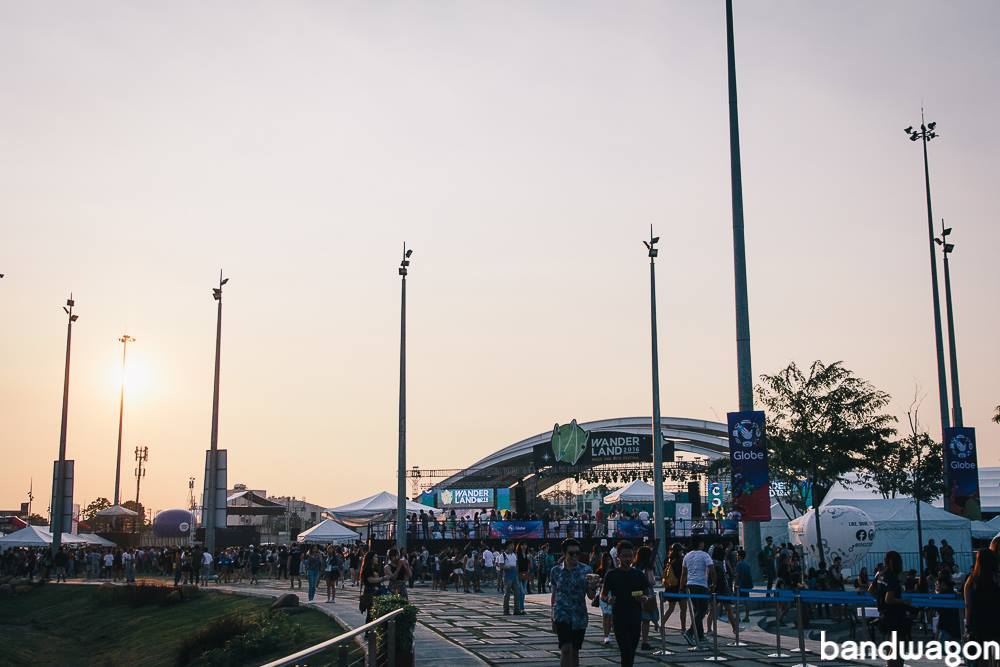 What are the biggest challenges you’ve had to face?

When we started Wanderland, I was still in college. We did it because we really believed in the idea, despite not really having sufficient experience in mounting such a festival. So that one was one of the most challenging parts of it, because we were working with such big industry players like Globe, Ayala, and international artists. Just having that gap in knowledge has been a true challenge, but we’ve learned so much in the past five years, so we’re getting there. 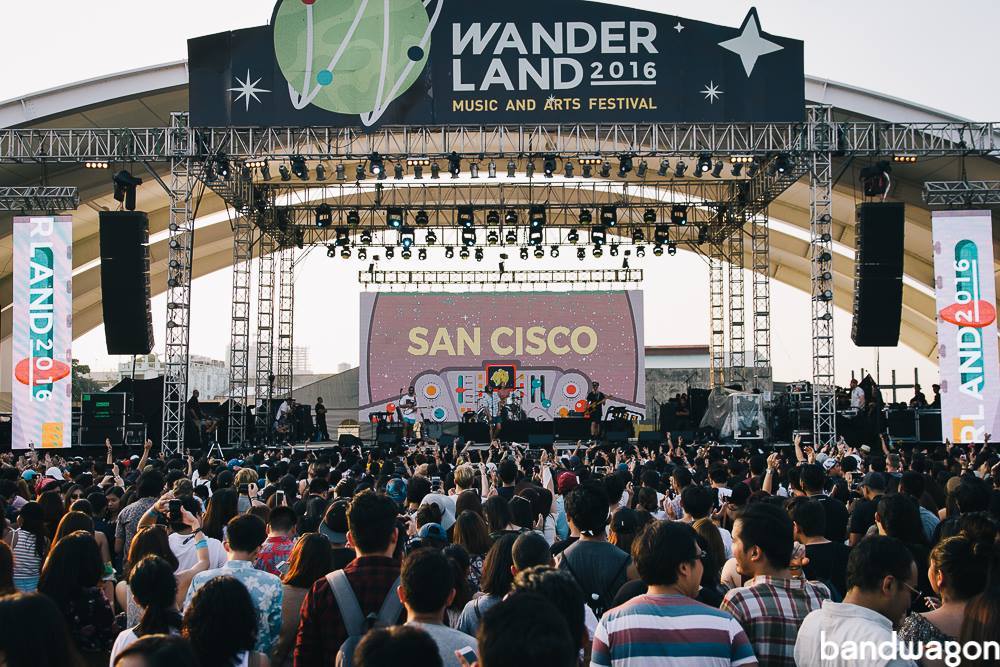 What about your favourite thing about doing Wanderland?

Definitely seeing the community in one big place here in Manila. I’m super proud of the community, of the people who attend, because they’re all beautiful in their own ways. It’s just one big family of like-minded people who love music, art, et cetera.

What’s next for Karpos and Wanderland?

For Karpos, what we’re really looking forward to is expanding our services. We actually just launched Karpos’s content marketing group, so we work with different brands now. Not just to promote events, but we work with corporations to mount their events and other marketing efforts. And then for Wanderland, we will keep pushing for bigger and better – medyo showbiz, heh – but for sure we’ll keep on working hard in trying to level-up and make things even better each year. That’s the only thing I can promise, really, that we’ll work very hard to right our wrongs and learn from our mistakes. Of course, we’re very open to criticisms, we welcome them.

Karpos Multimedia is set to present Phoenix Live in Manila on August 15 at the Araneta Coliseum.