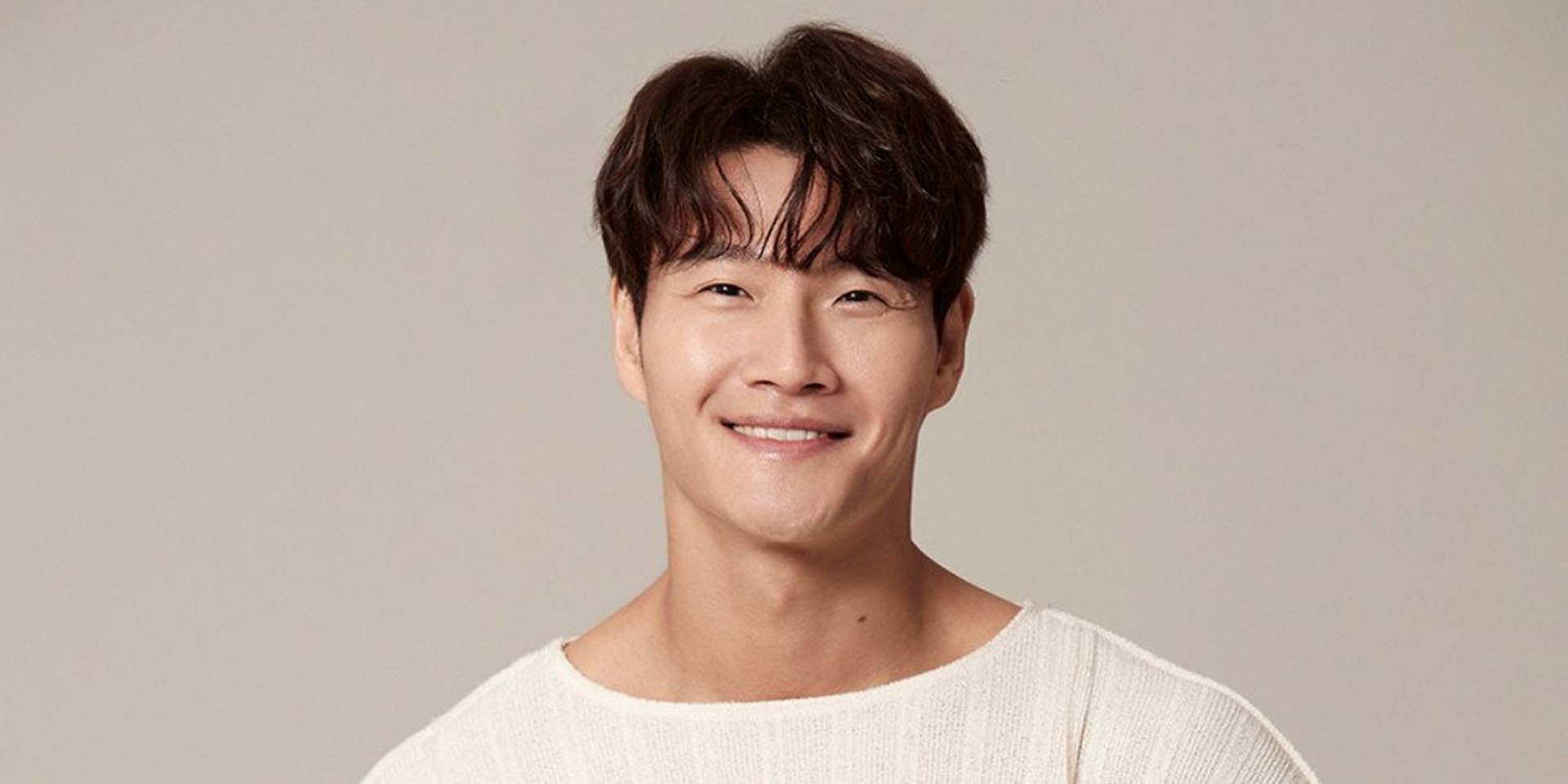 UPDATE [30/08]: Kim Jong Kook has released 'Tear Thief', the theme song for the Naver Webtoon series Joseon's Ban on Marriage. Stream it below:

On Wednesday (25/08), TOON Studio announced that they will collaborate with the South Korean singer and Running Man actor for a new single ‘Tear Thief’, which will serve as the theme song for the Naver Webtoon series Joseon’s Ban on Marriage.

‘Tear Thief’ will be dropped on 30 August at 6 PM KST (5 PM SGT/PHT). This will mark Kim’s first solo music release since his 2020 single ‘Forget Me Not’. In August, the singer and actor recently collaborated with ATEEZ for a summer-themed mini-album titled Season Songs.

Stream 'Forget Me Not' here: