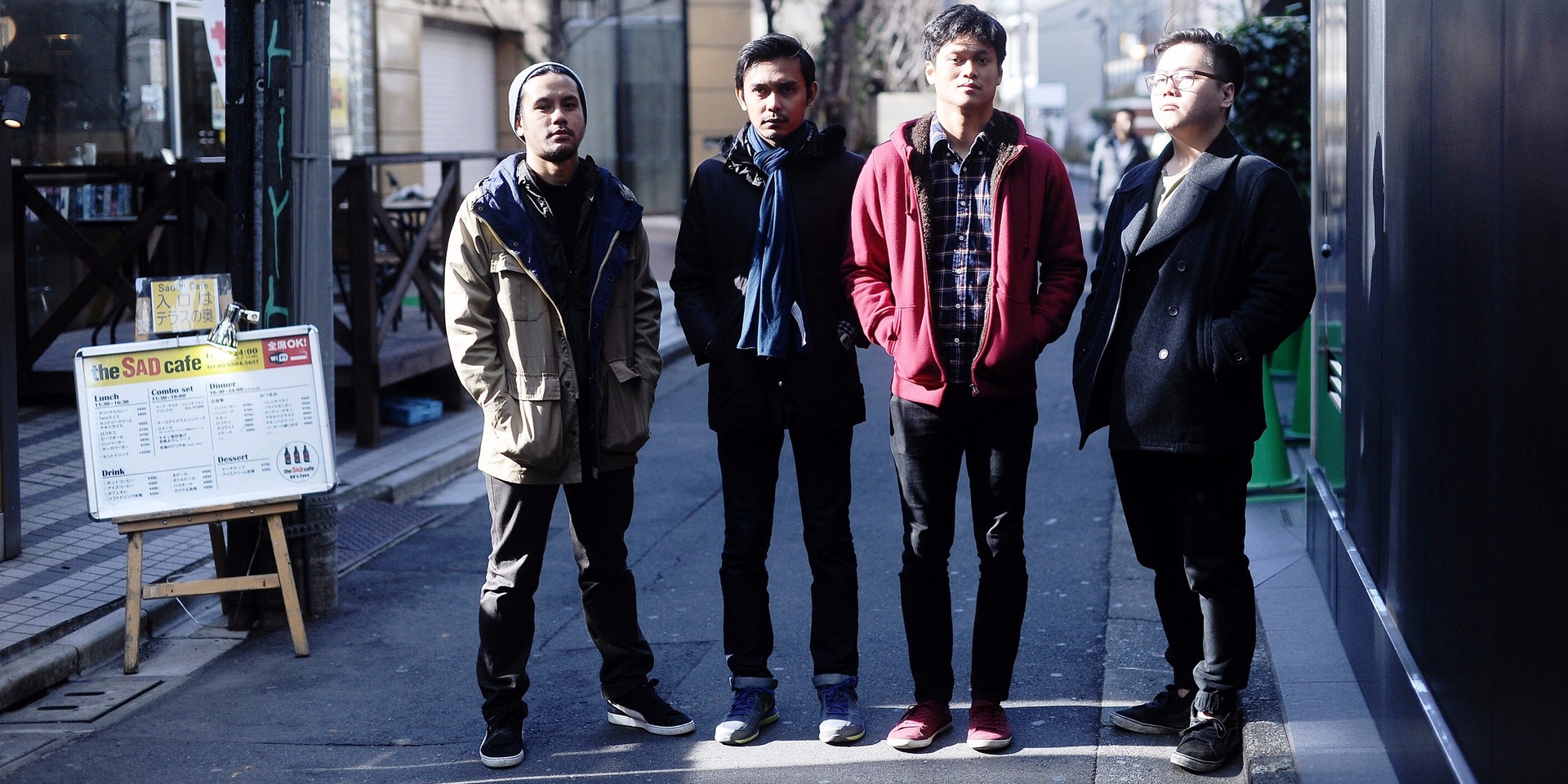 One of Singapore's most respected record labels KittyWu will be commemorating their 10th birthday this May, and they're planning a weekend-long series of shows to celebrate!

As we've previously reported, the influential imprint has already announced an exciting international double-bill featuring TTNG and Mylets at the Esplanade Annexe Studio on Friday, 5 May.

And they'll be following that up with another huge gig at the same venue the very next day! This time though, it'll be all-regional line-up showcasing some of the best alternative acts from Singapore and Malaysia.

Featuring bands such as Kuala Lumpur's Dirgahayu, Amateur Takes Control, Forests, T-Rex, Paris In The Making and blankverse - the afternoon event looks to be jam-packed with can't-miss acts.

Interestingly, fledging electronic producer blankverse will also be debuting his brand new live show (alongside a couple of notable sessionists in Adel Rashid and Hanis Isahak) at KittyWu's 10th Anniversary, so you'd be advised to keep a look out for that.

In addition, there will also be a small art and merch market with Canopus Distro, Meanie Mart and The Analog Vault.

Celebrating 10 Years of KittyWu takes place at the Esplanade Annexe Studio on Saturday, 6 May. Tickets are priced at $25 (pre-sale) and $40 (at-the-door). Doors open at 4.30pm and performances will begin at 5pm.

Emo-math faves Forests have had to pull out of this show due to unfortunate circumstances. But don't be too down, because they'll be replaced by dream-pop standouts Subsonic Eye!

Coming off the successful launch of their debut album Strawberry Feels on Middle Class Cigars, and being named Lush 99.5FM's Artist Of The Month, Subsonic Eye is certainly a must-see attraction on this all-star line-up. 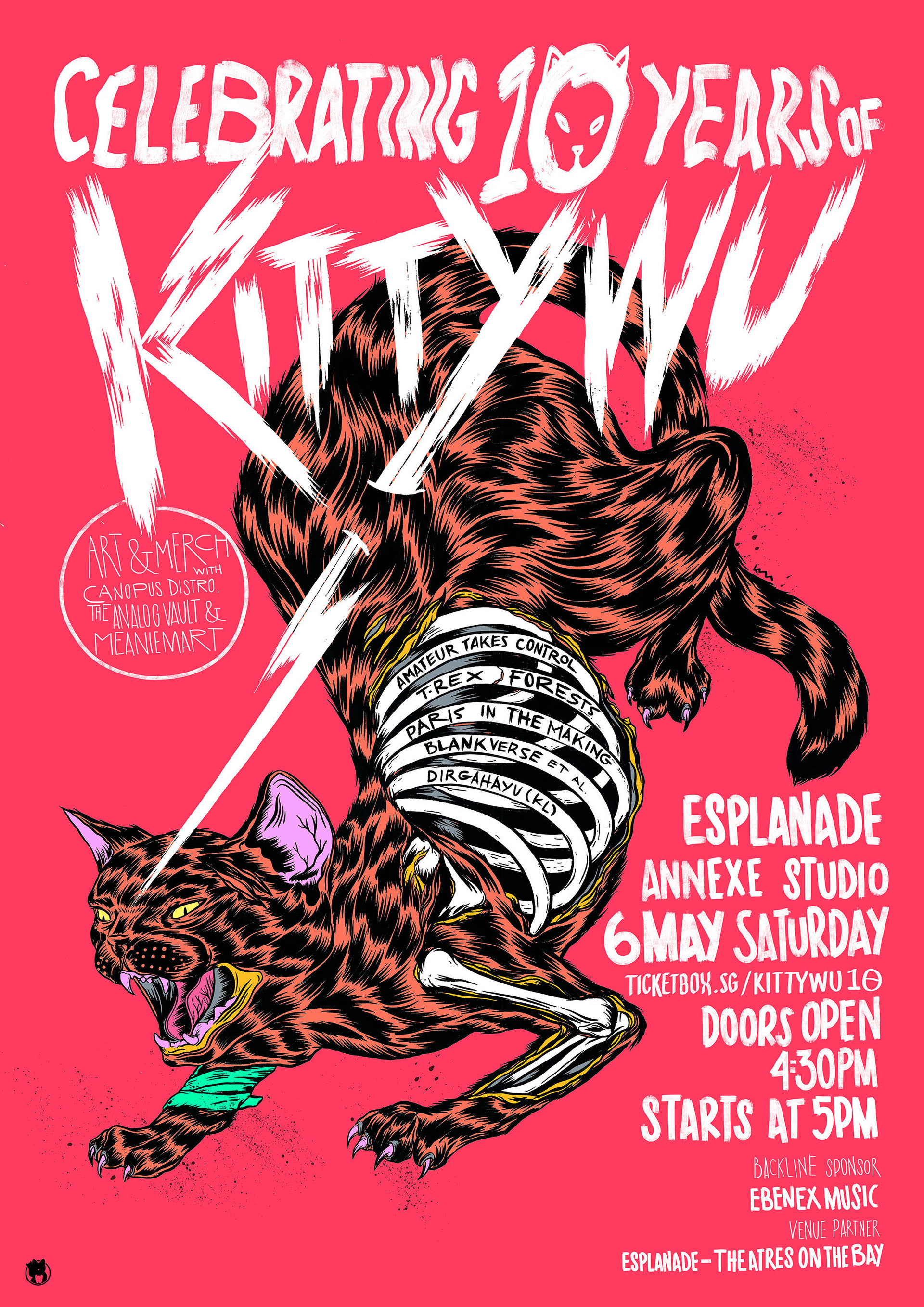