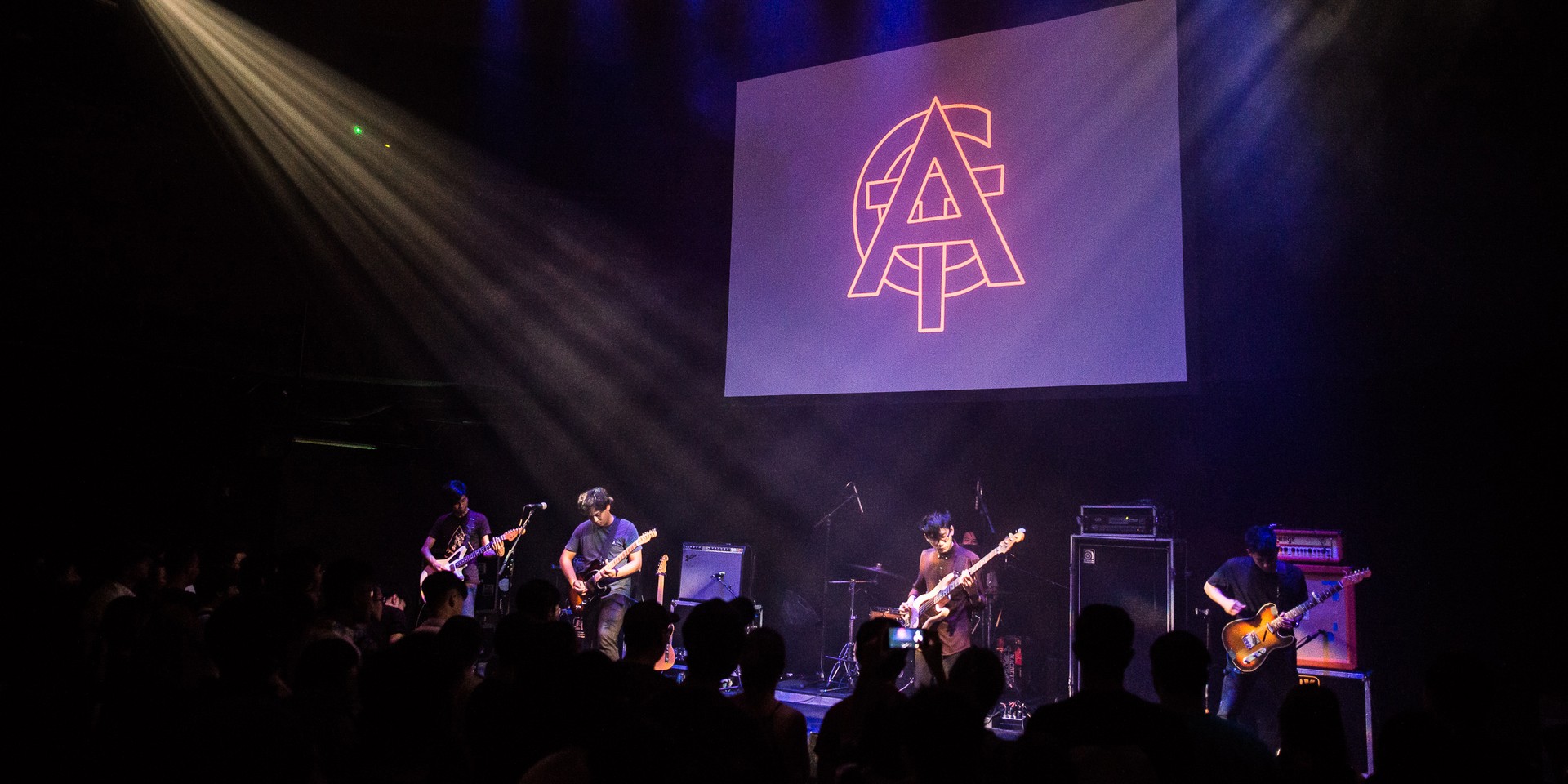 It wasn't the least bit surprising that the 10th anniversary show by KittyWu Records was a communal gathering of friends and like-minded spirits.

The label has nurtured a roster of passionate musicians over the years, and having them under one roof along with other fantastic Singaporean acts, attributed to a powerhouse display that showed the label's strengths in curating excellent Singaporean music.

KittyWu's line-up also comprised of label veterans Amateur Takes Control, making a grand return with a new, fully-formed line-up, along with other Singaporean favourites like T-Rex, Paris In The Making and Malaysian math-rock wizards Dirgahayu.

Even as the festivities were centered around KittyWu, the concert felt nothing like mere label worship — it was simply a celebration of great independent Singaporean music, and it served only a sliver of the talent that rests in the country. Long live KittyWu. 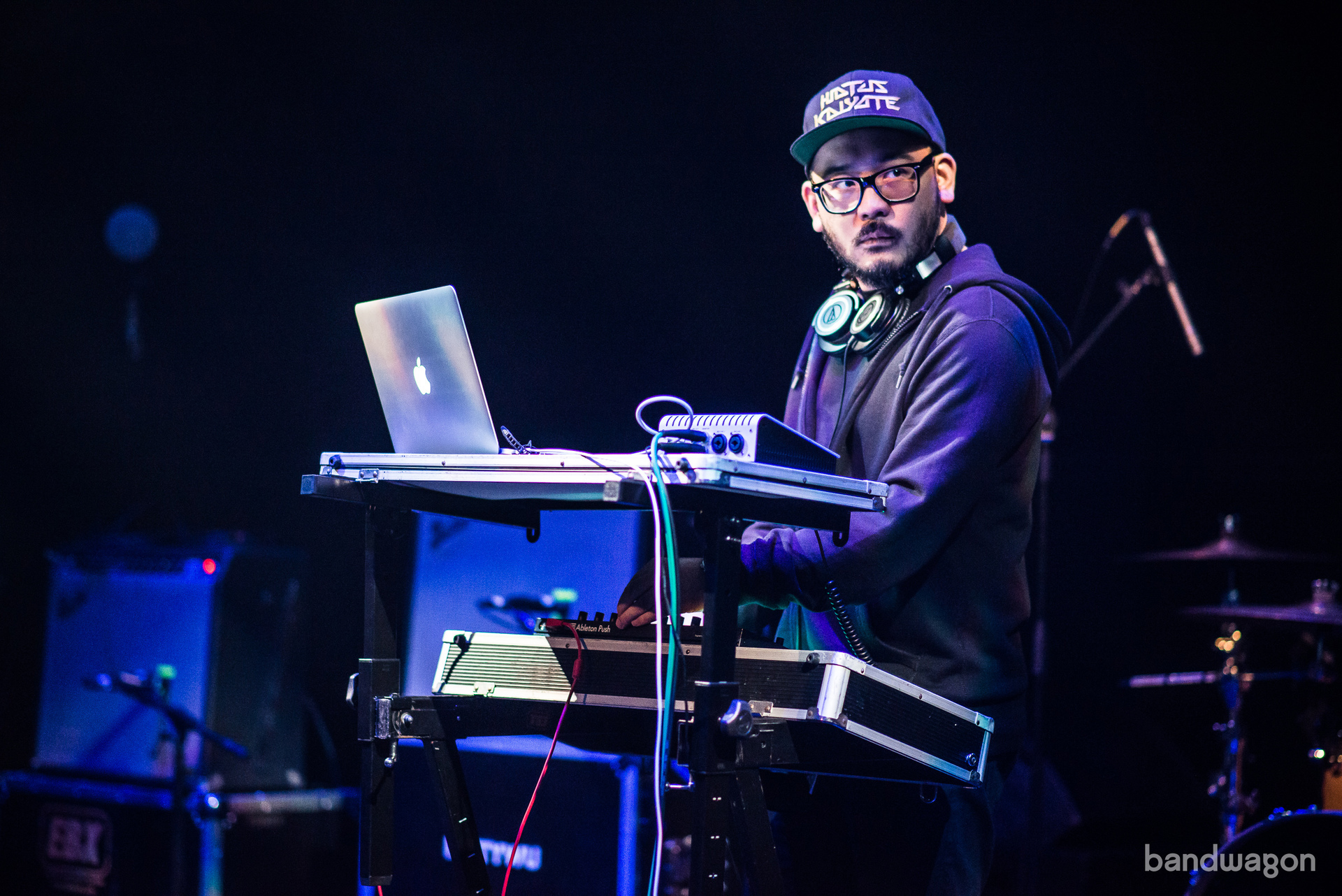 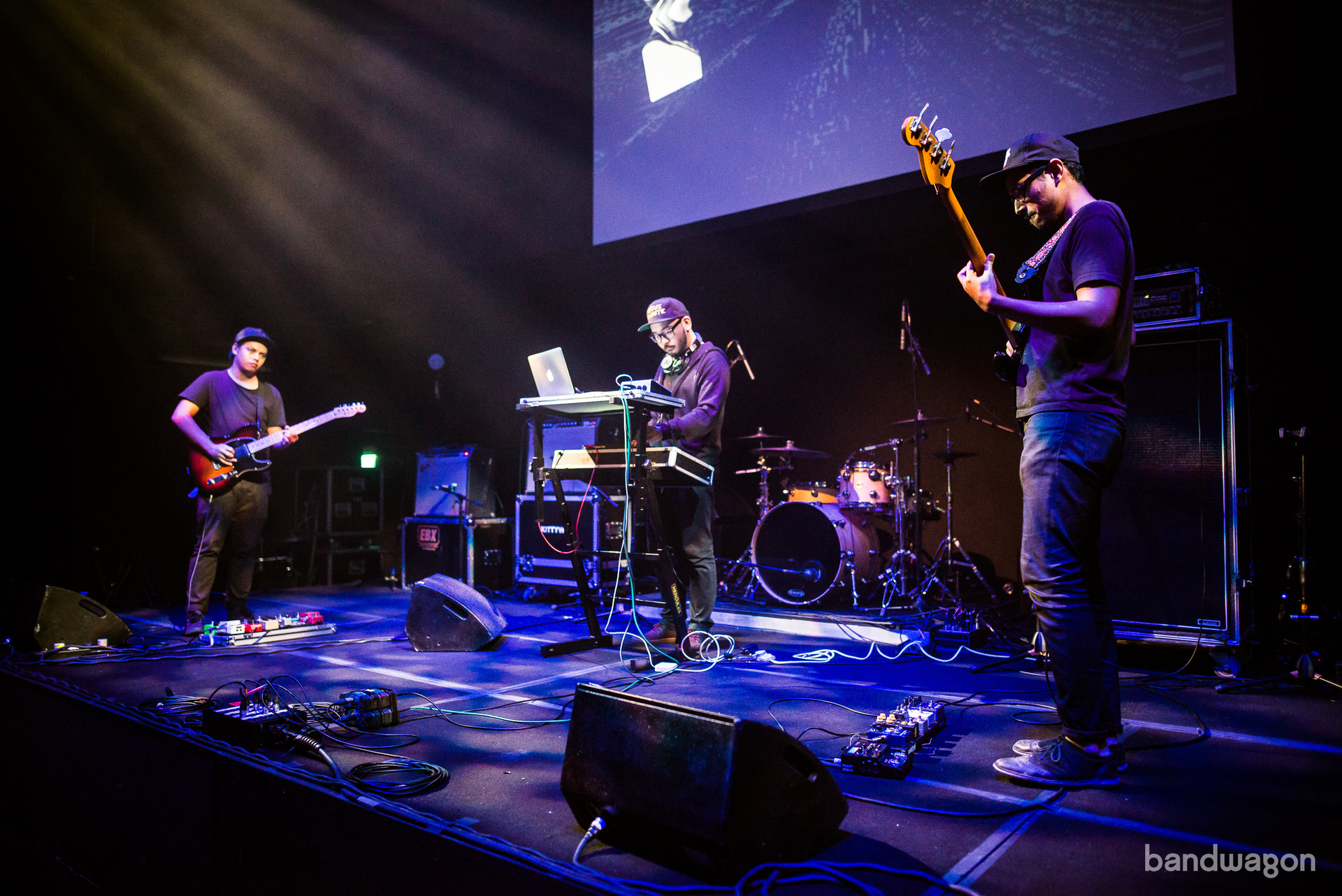 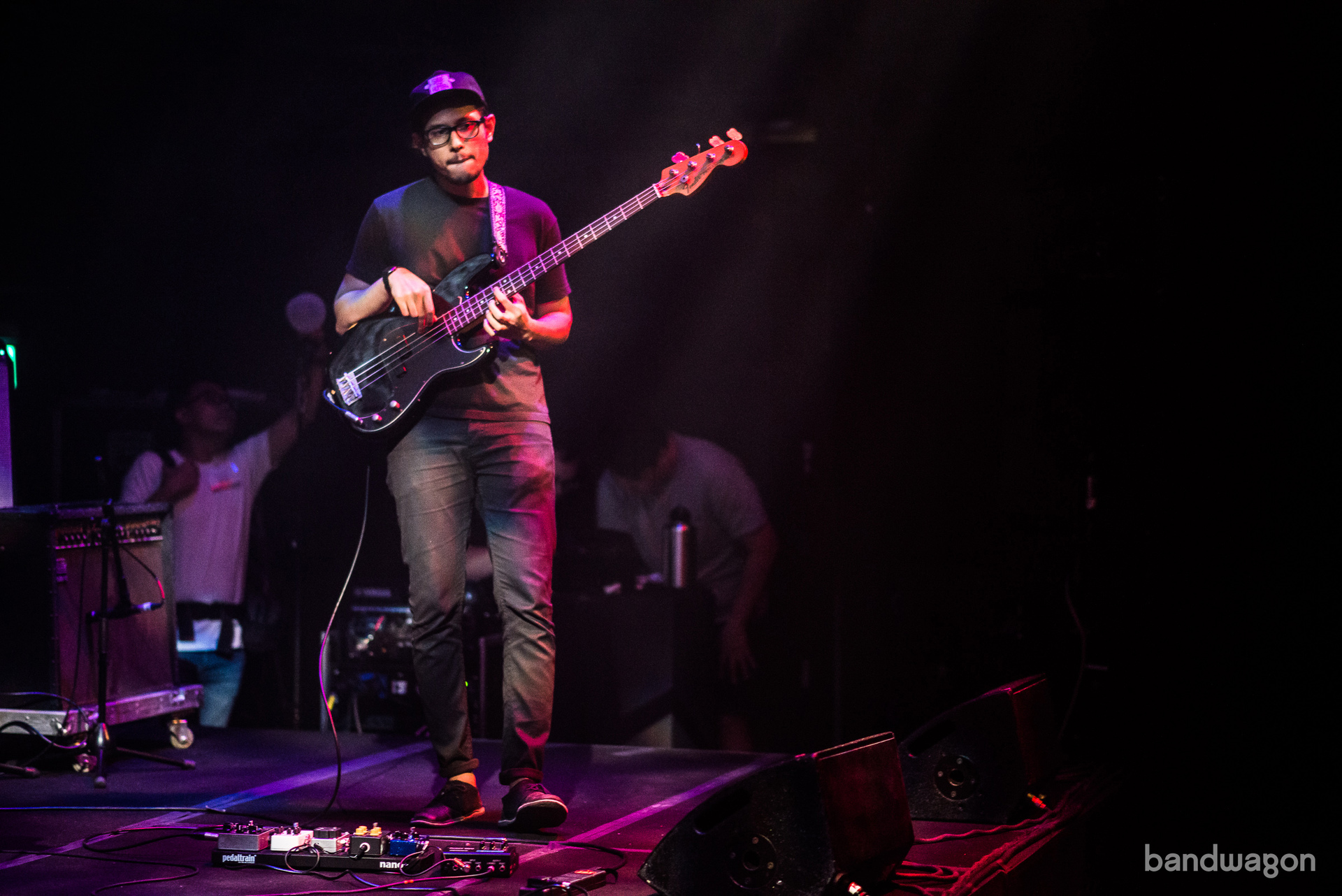 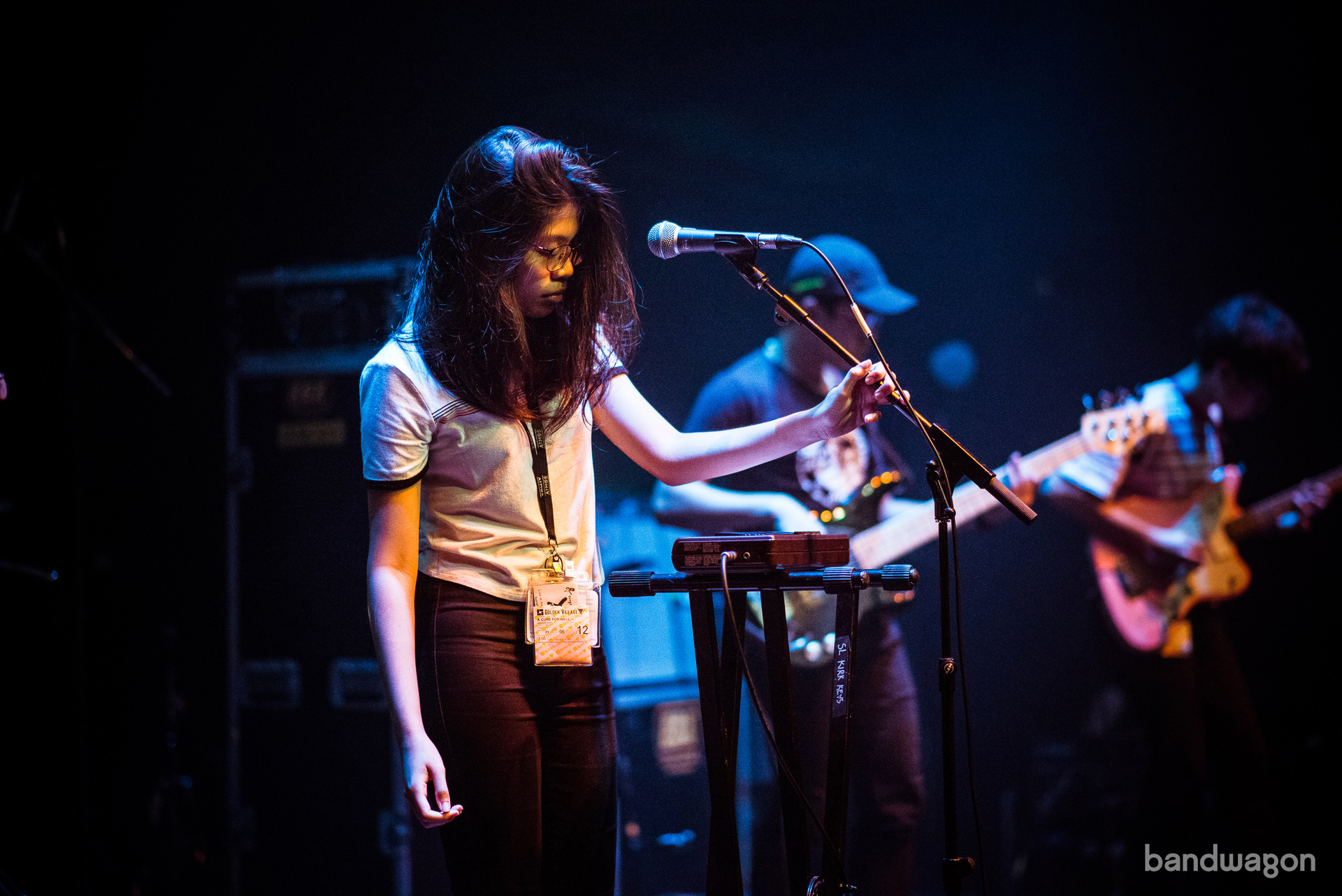 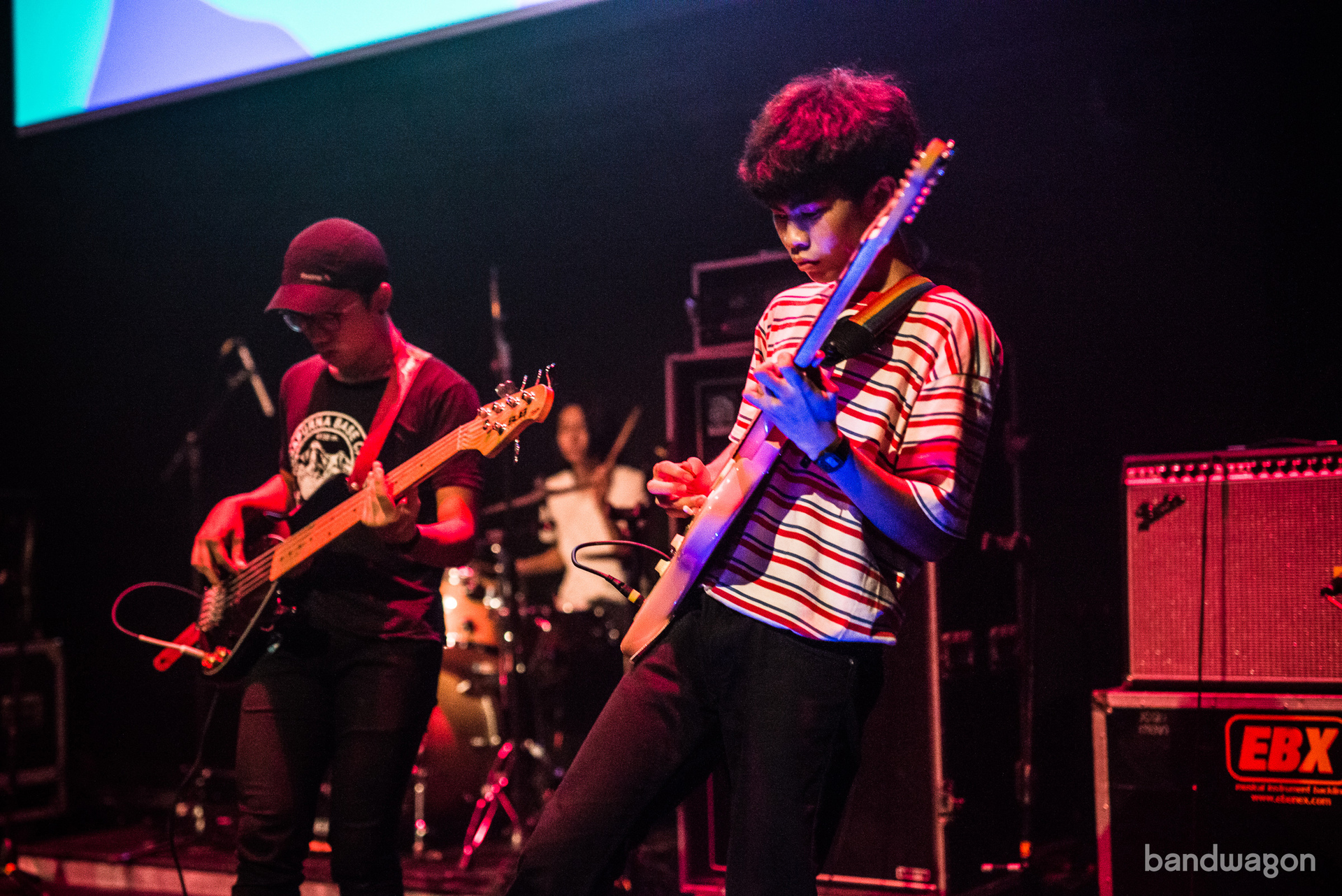 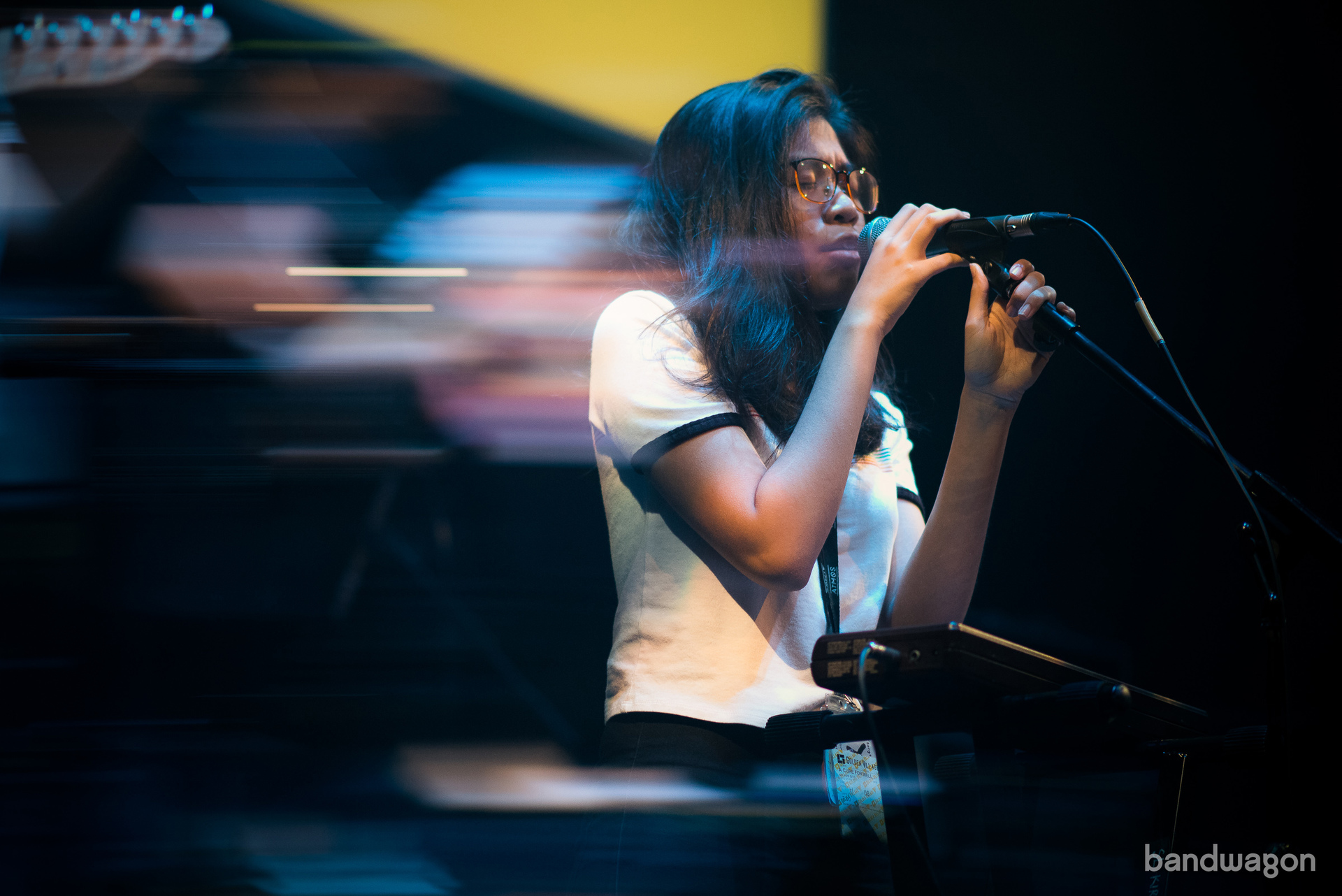 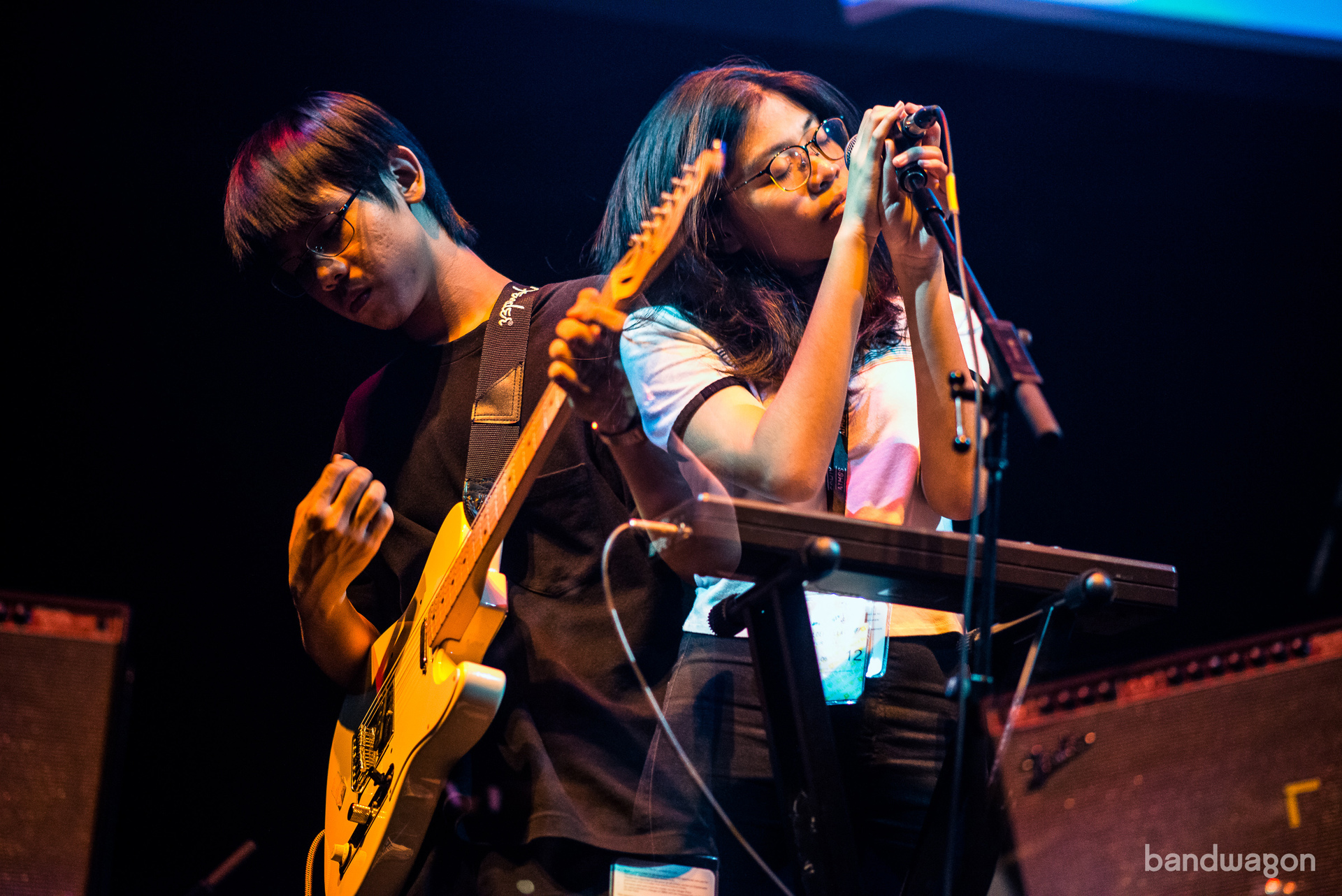 Paris in the Making 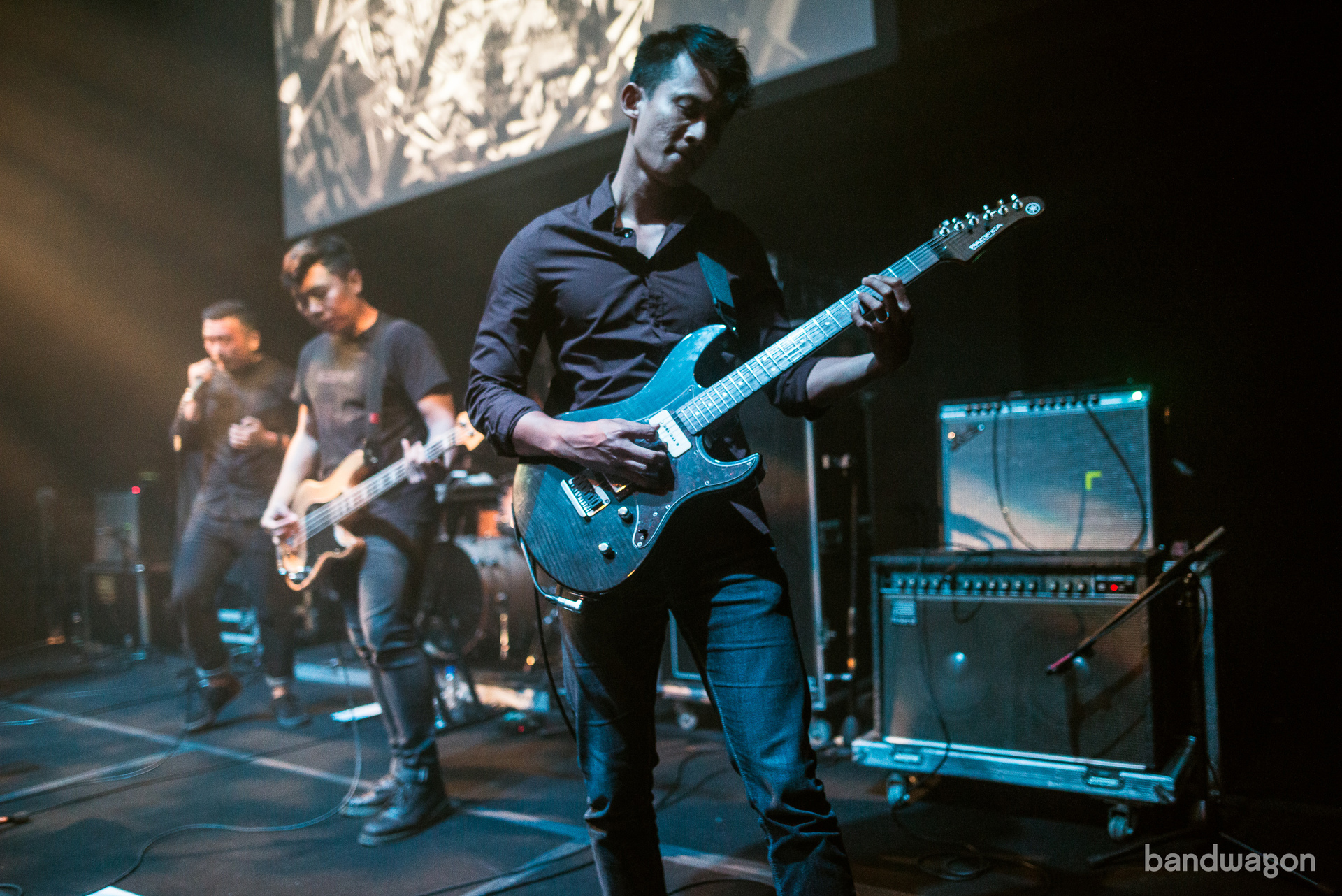 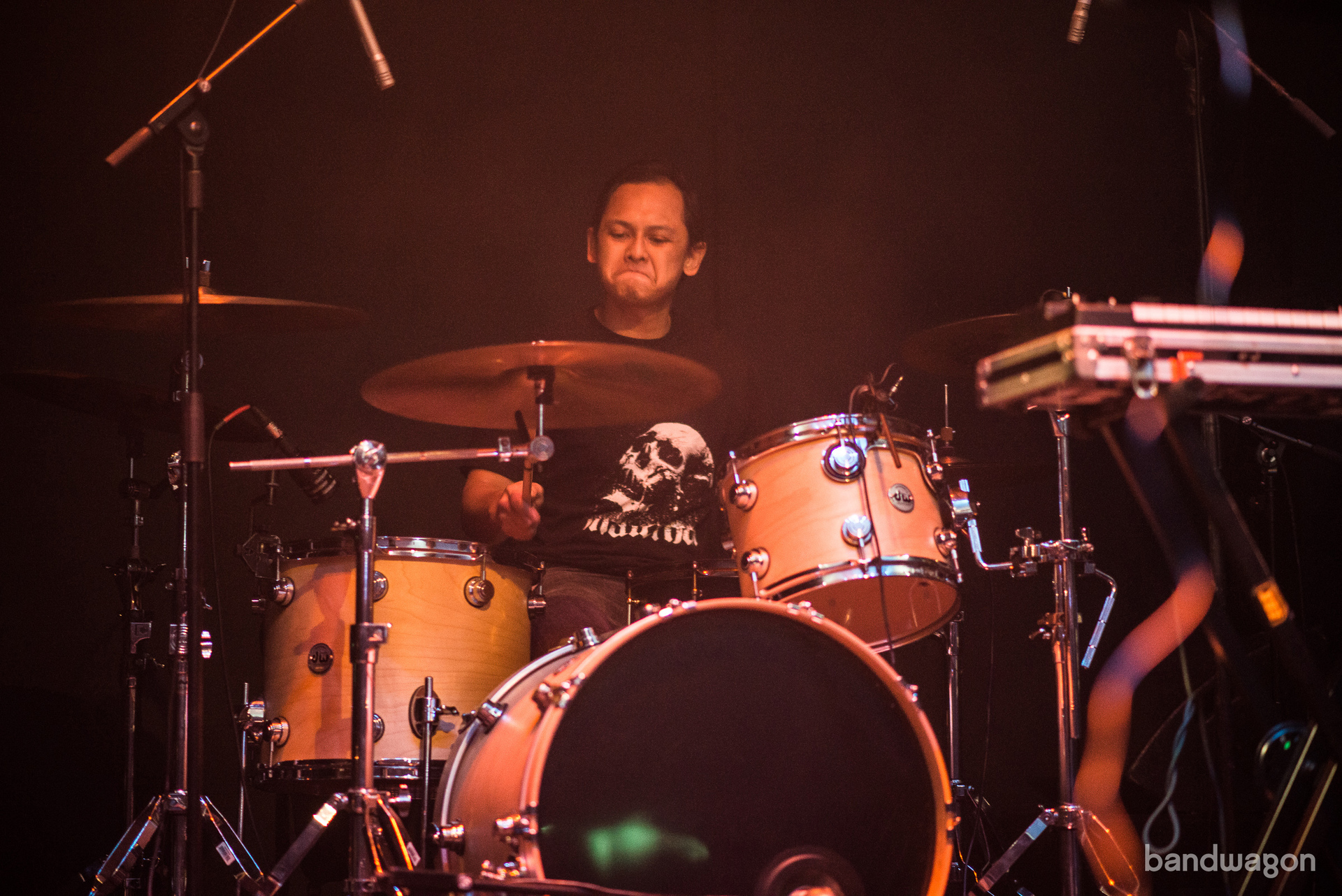 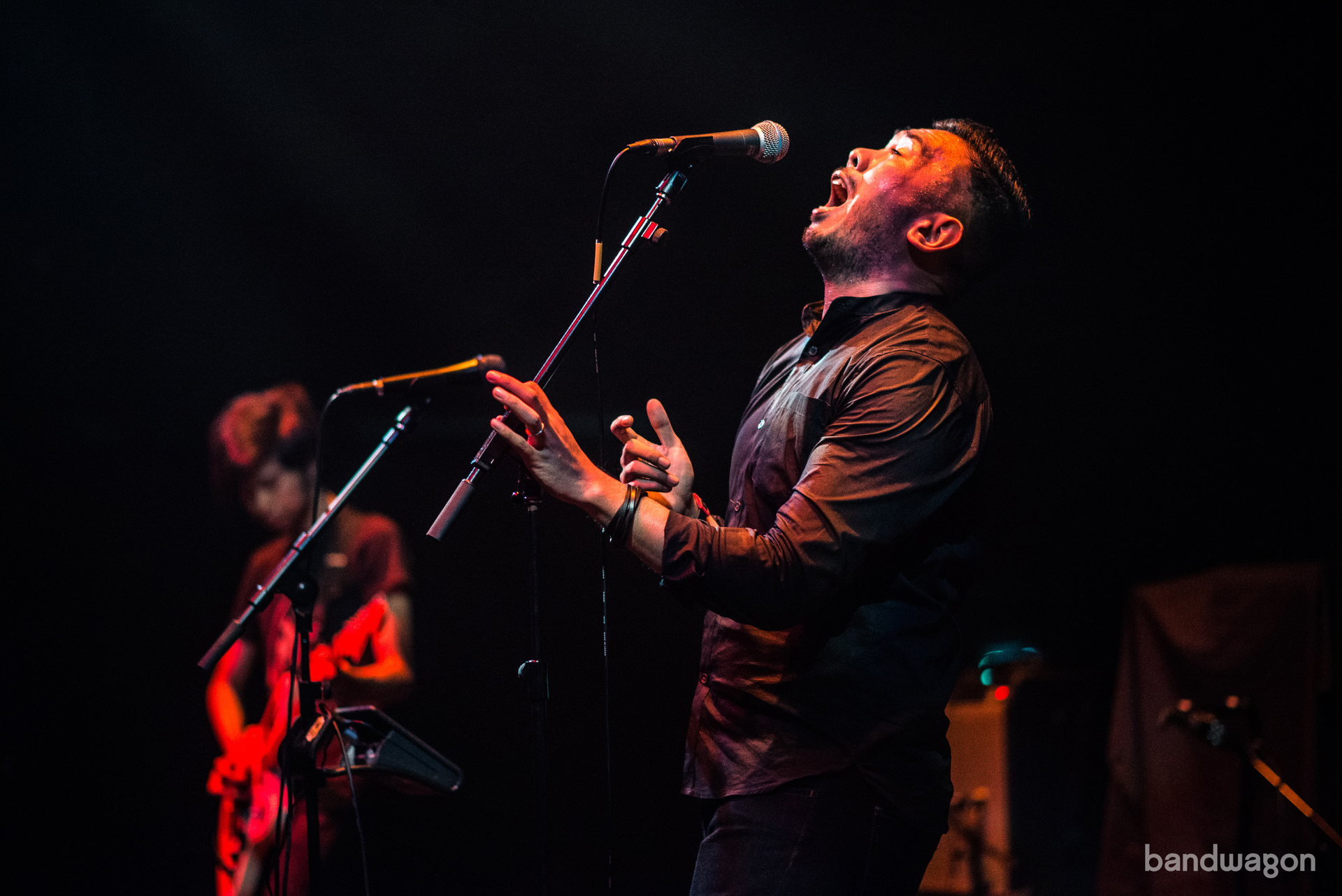 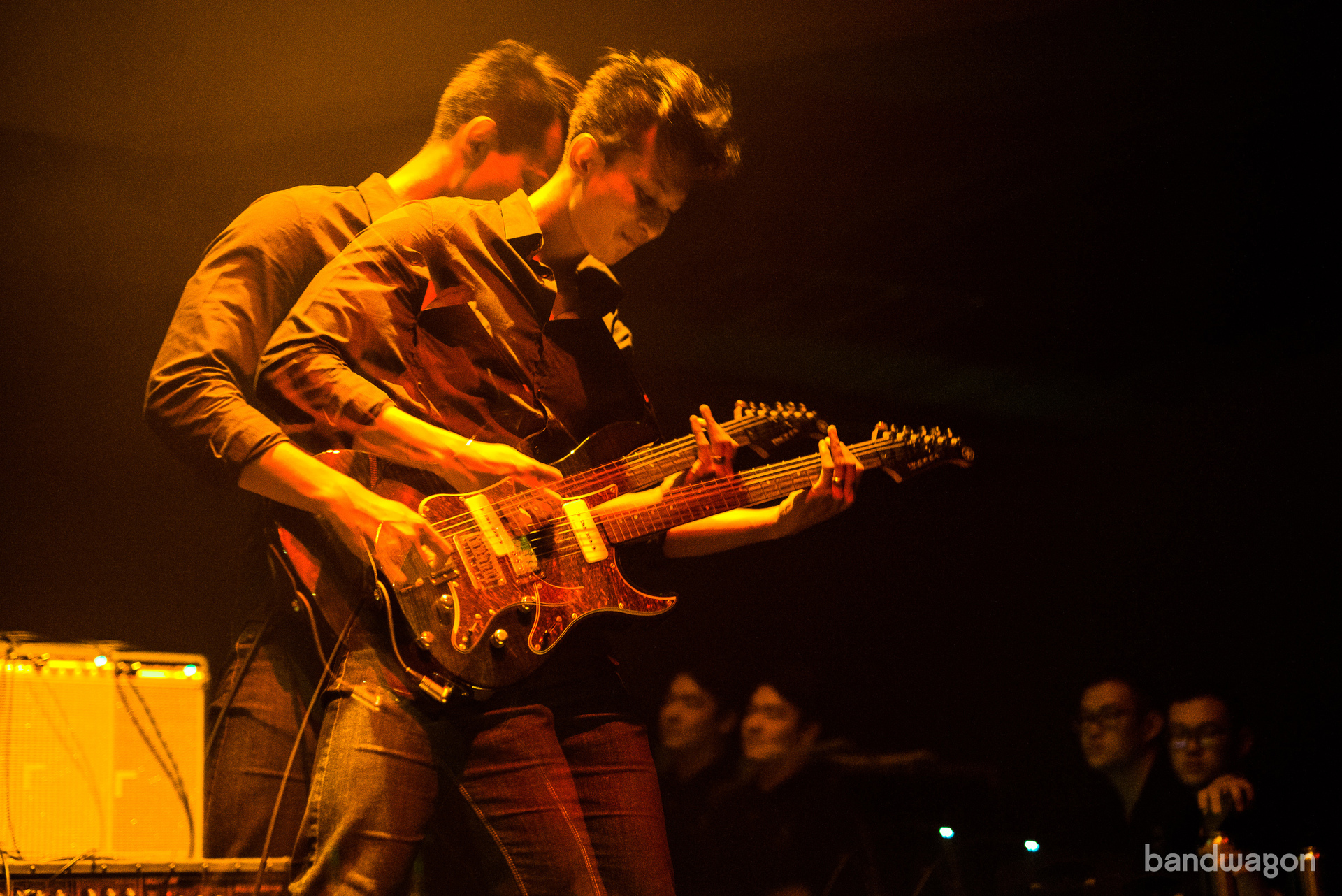 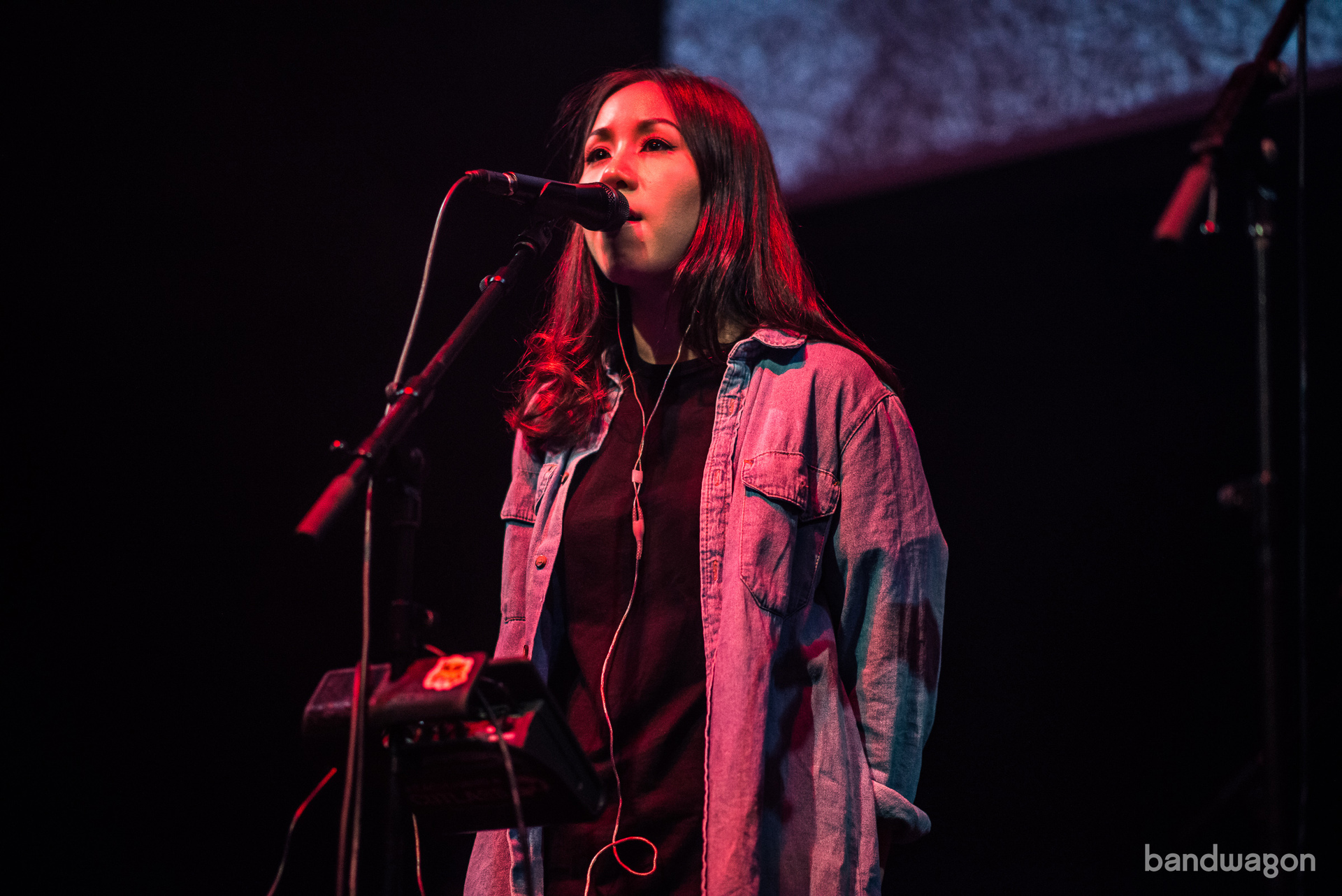 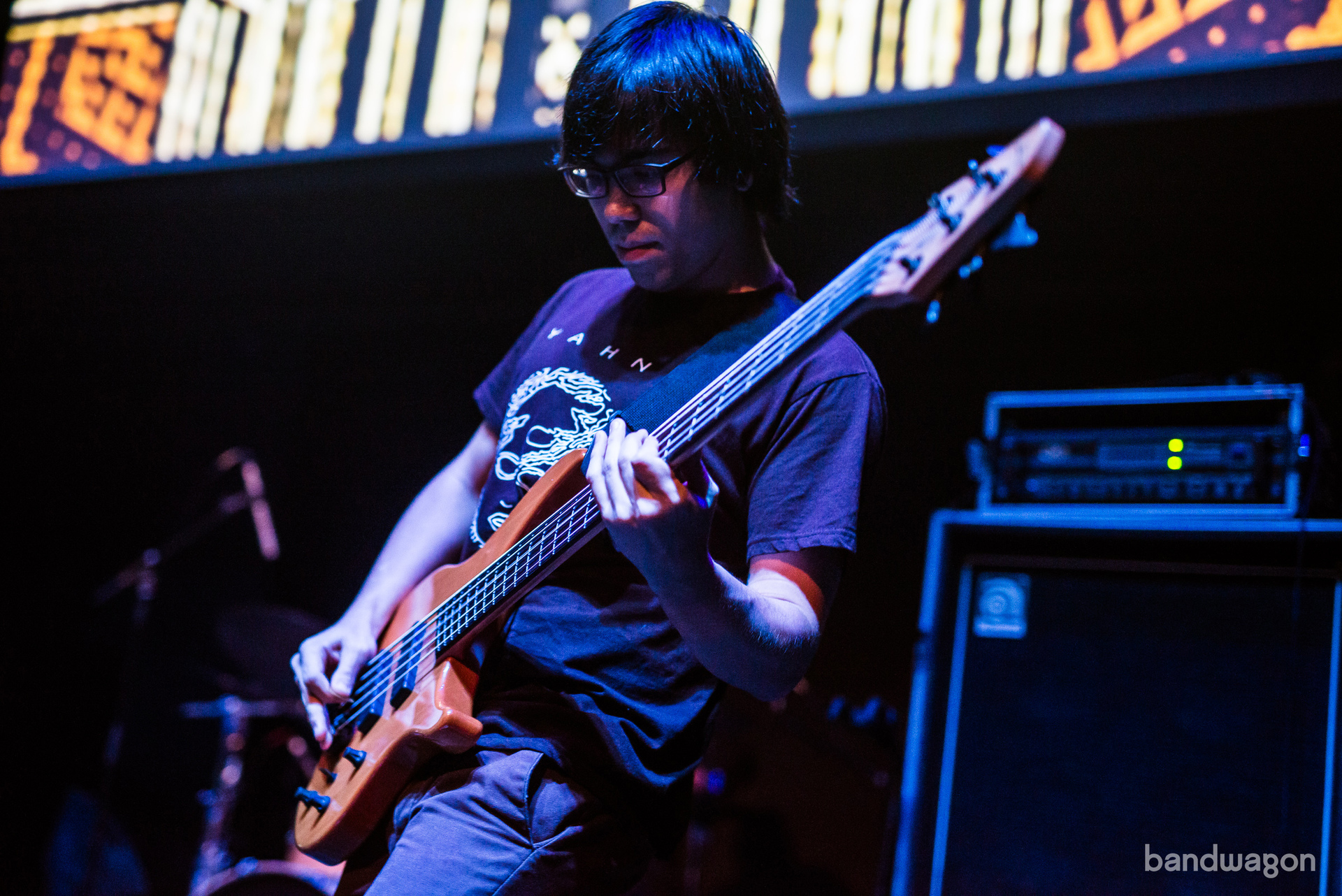 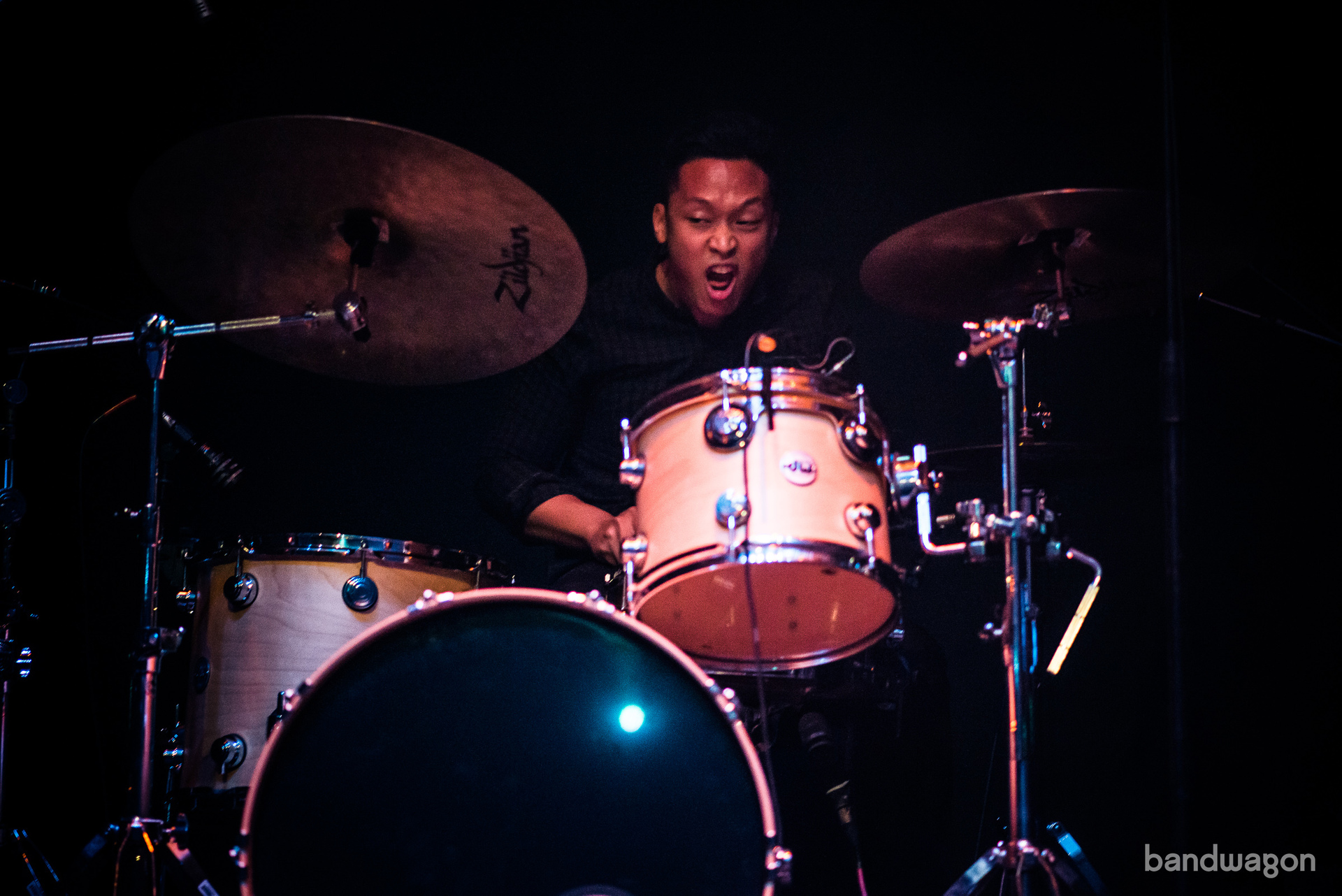 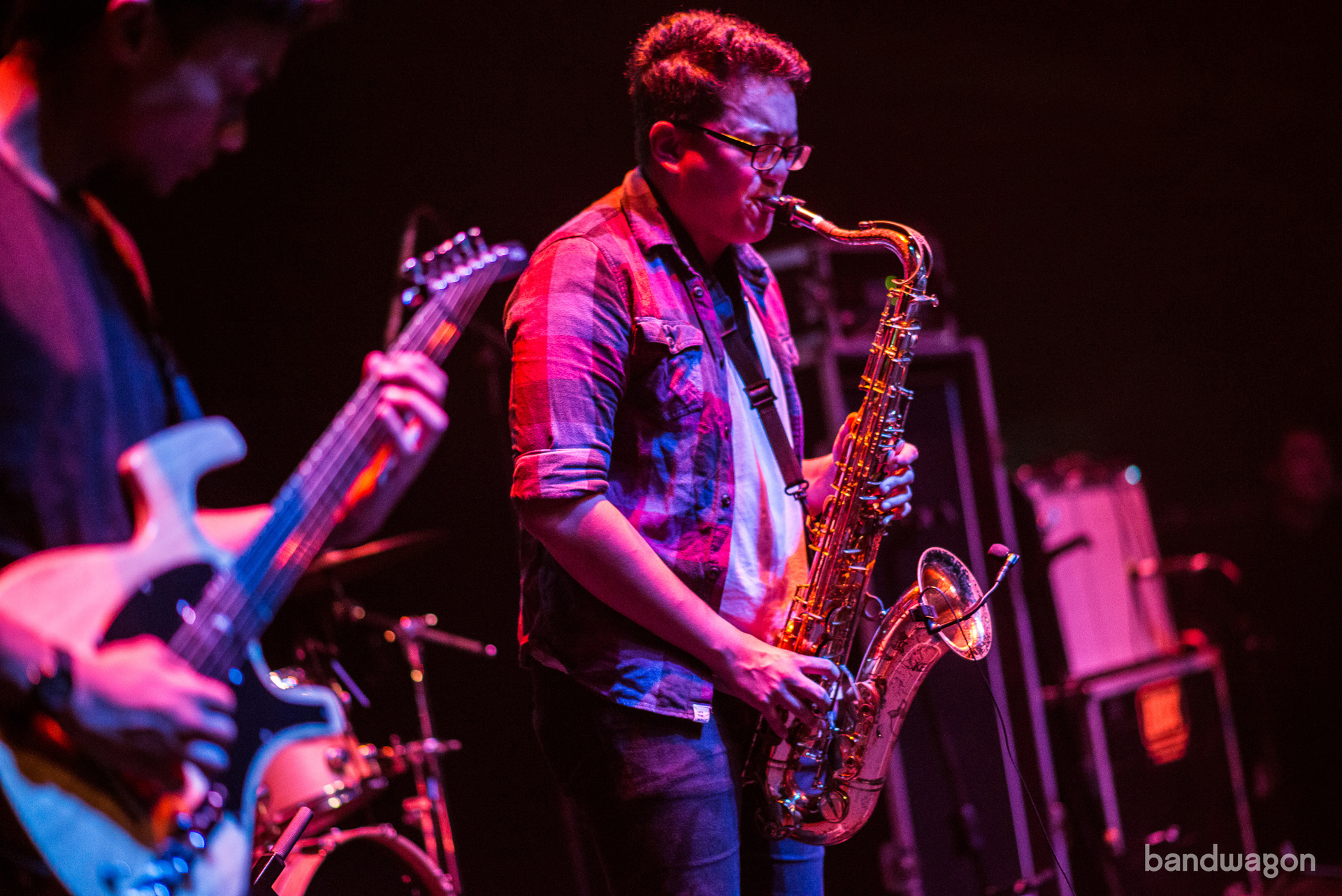 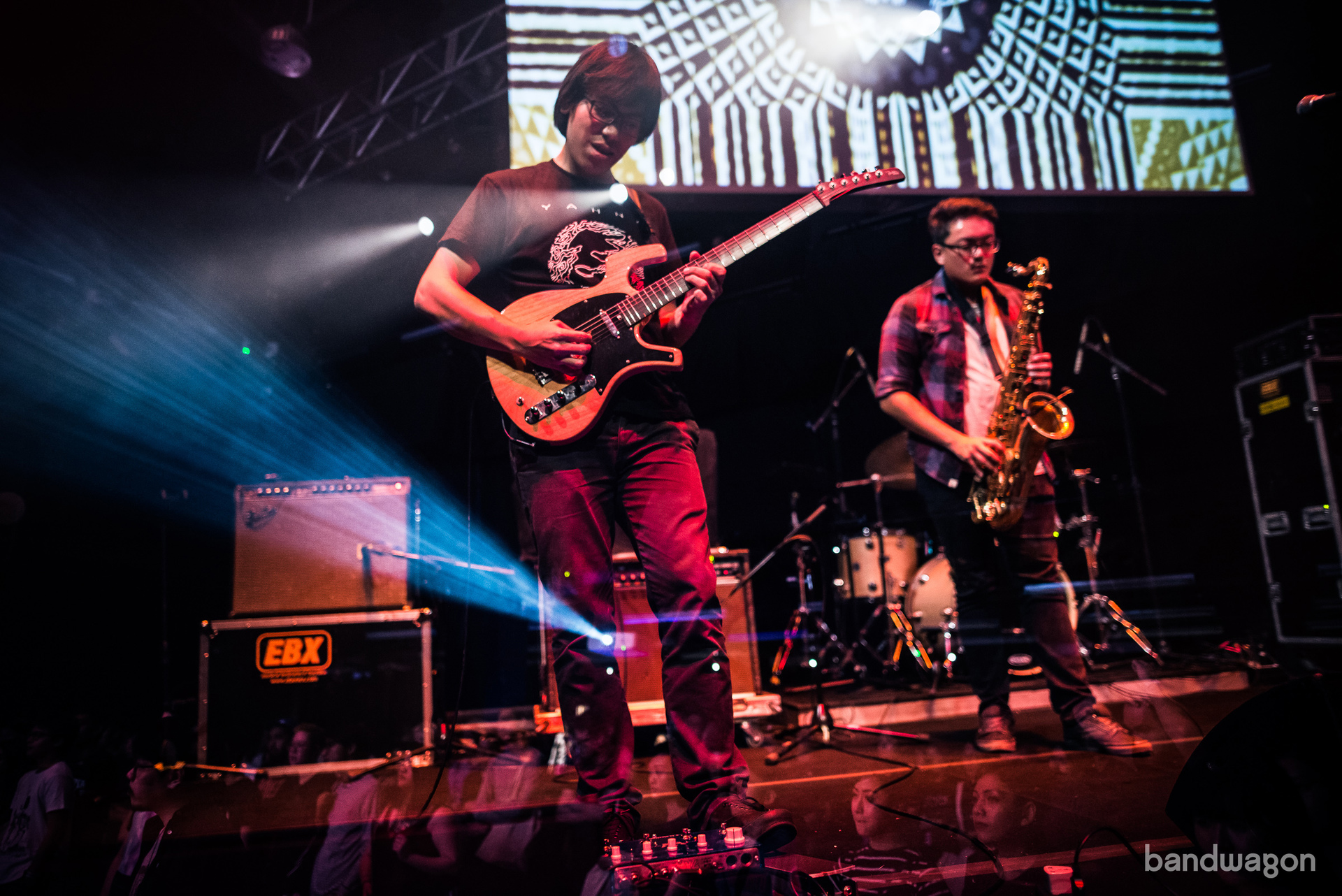 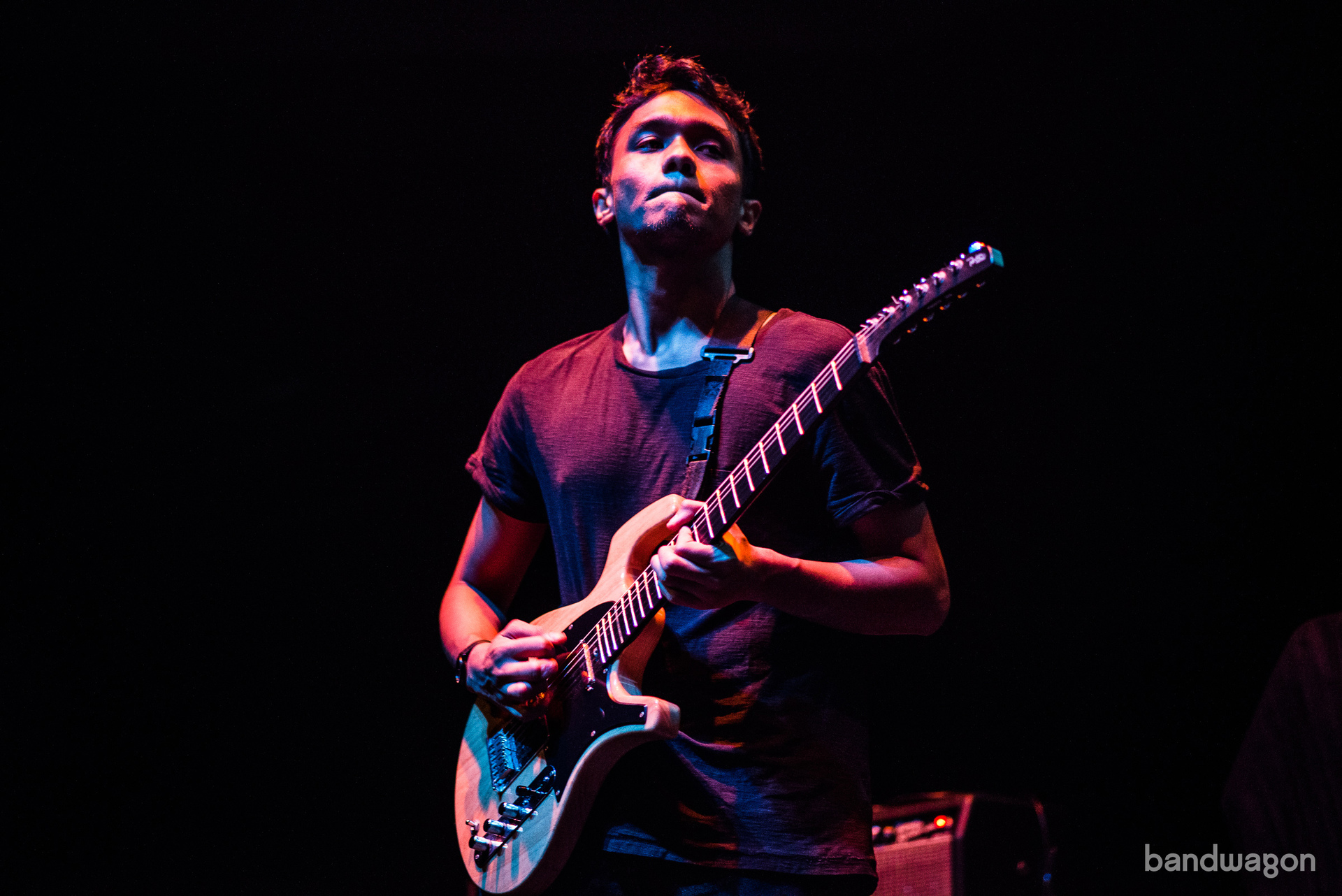 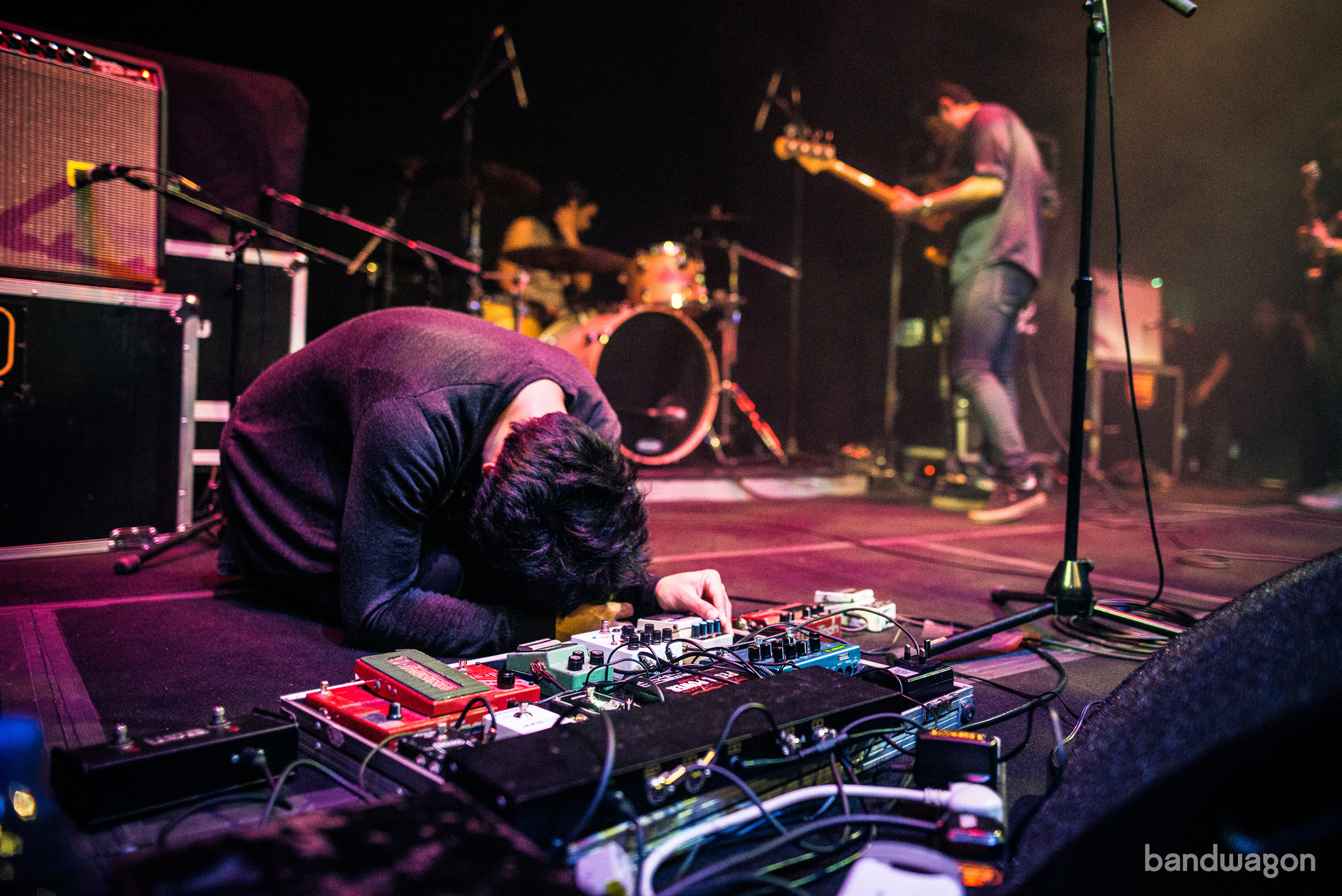 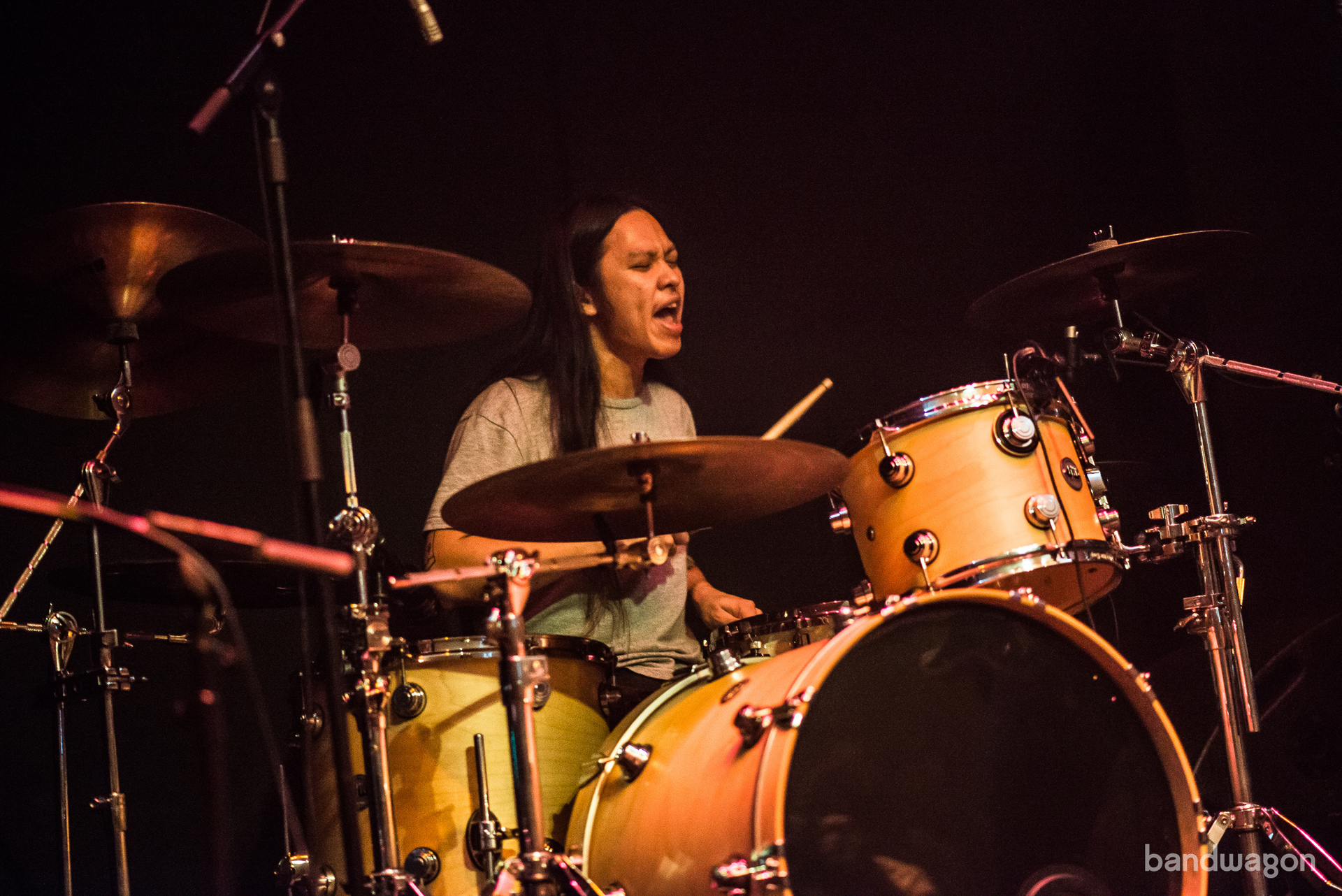 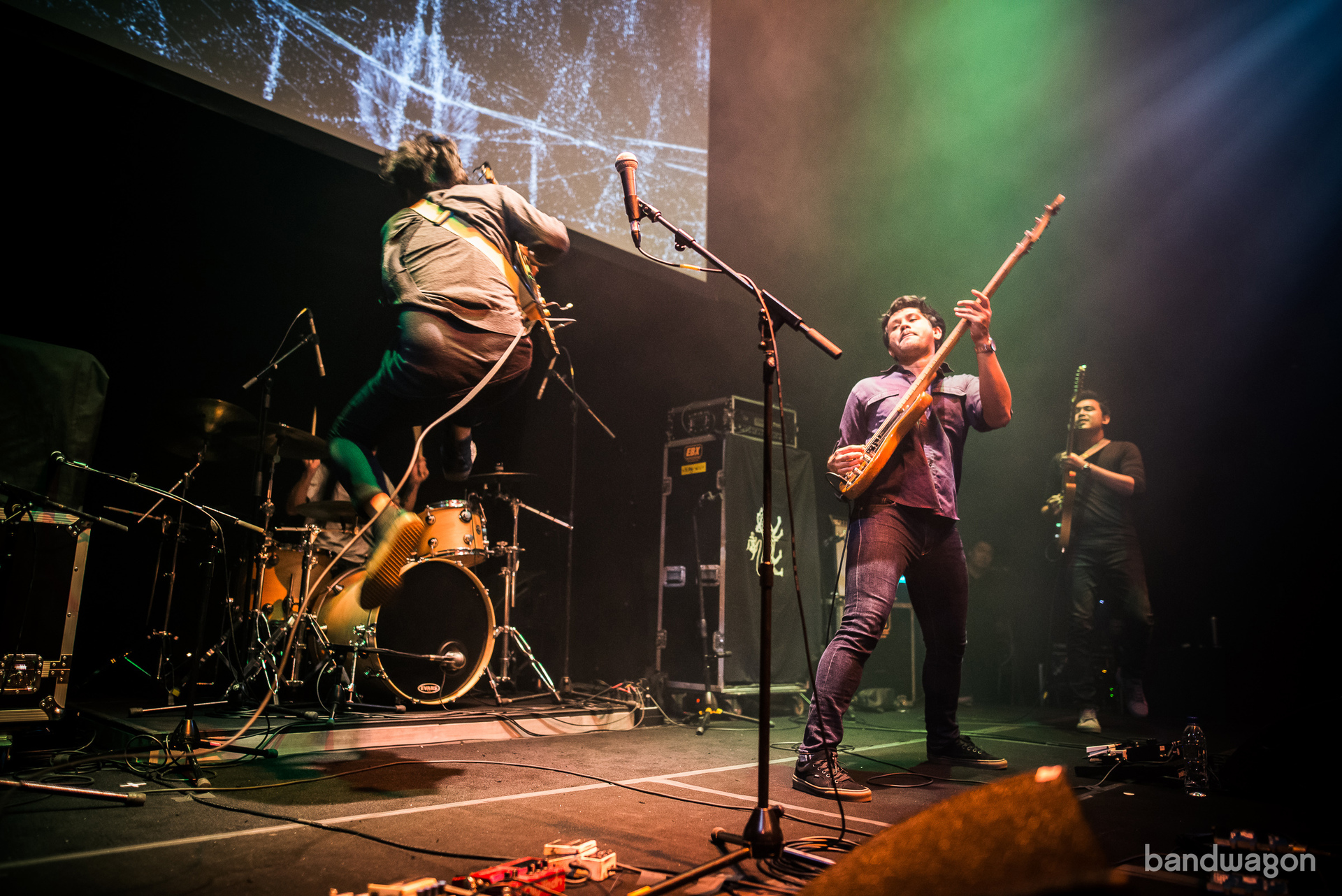 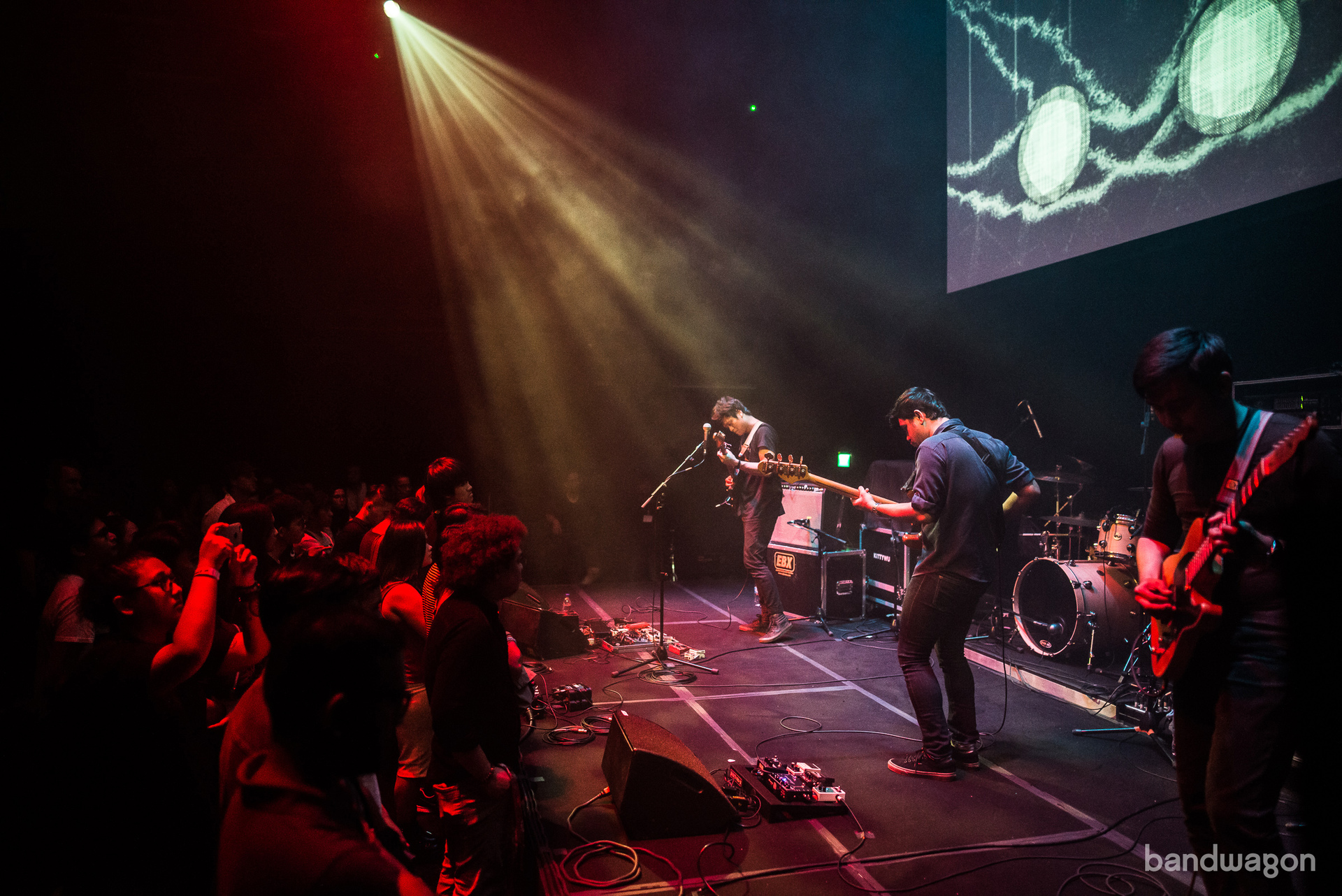 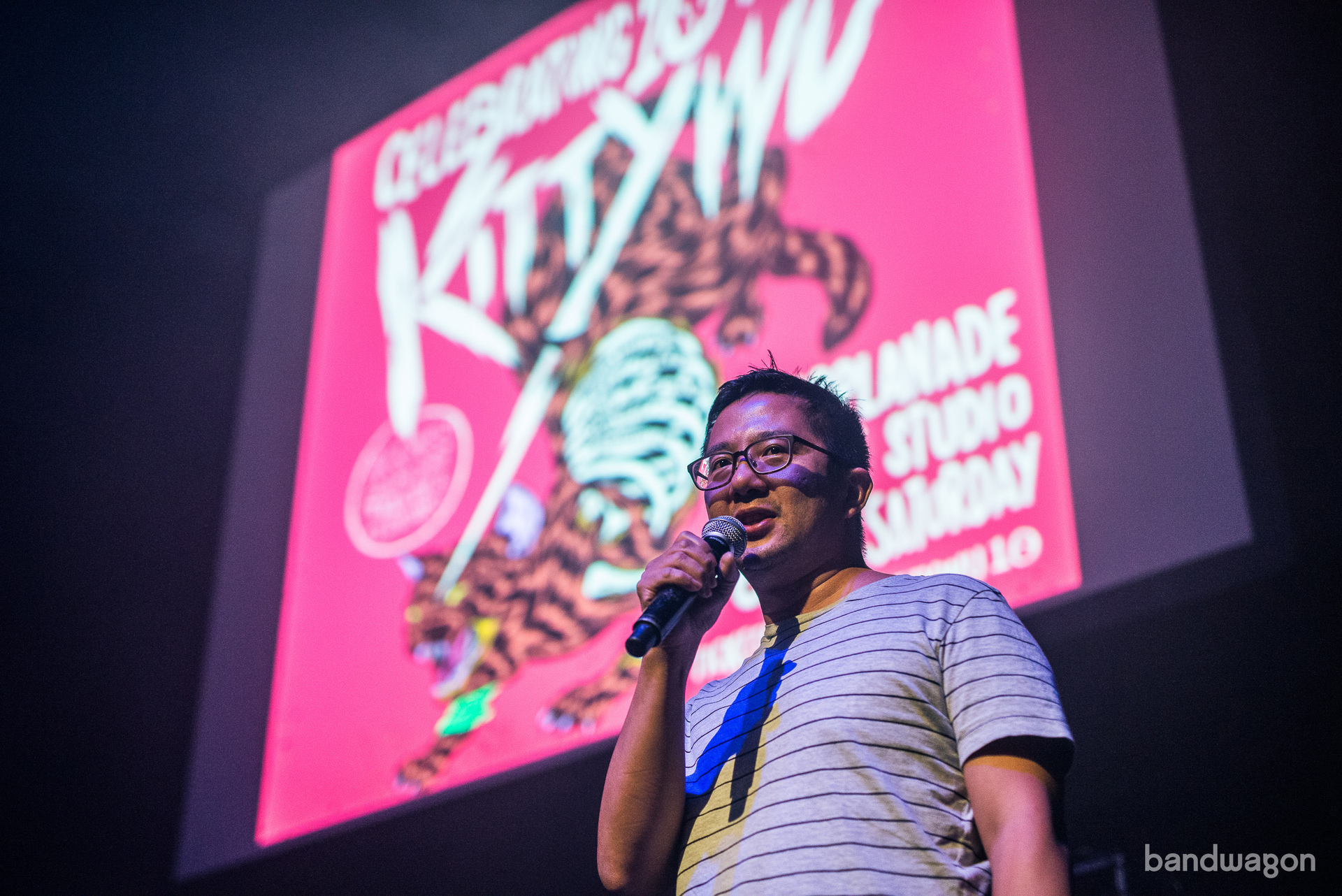 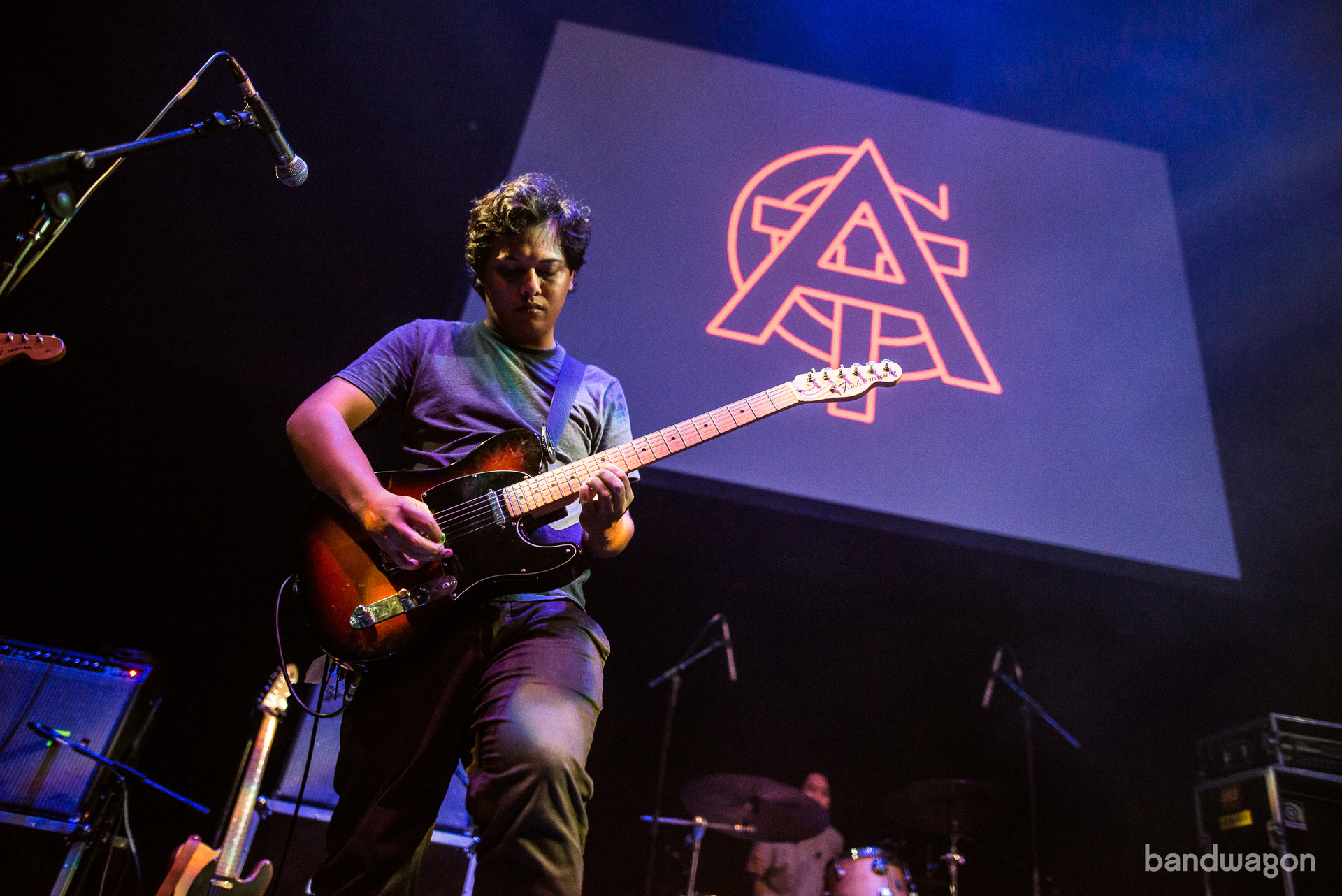 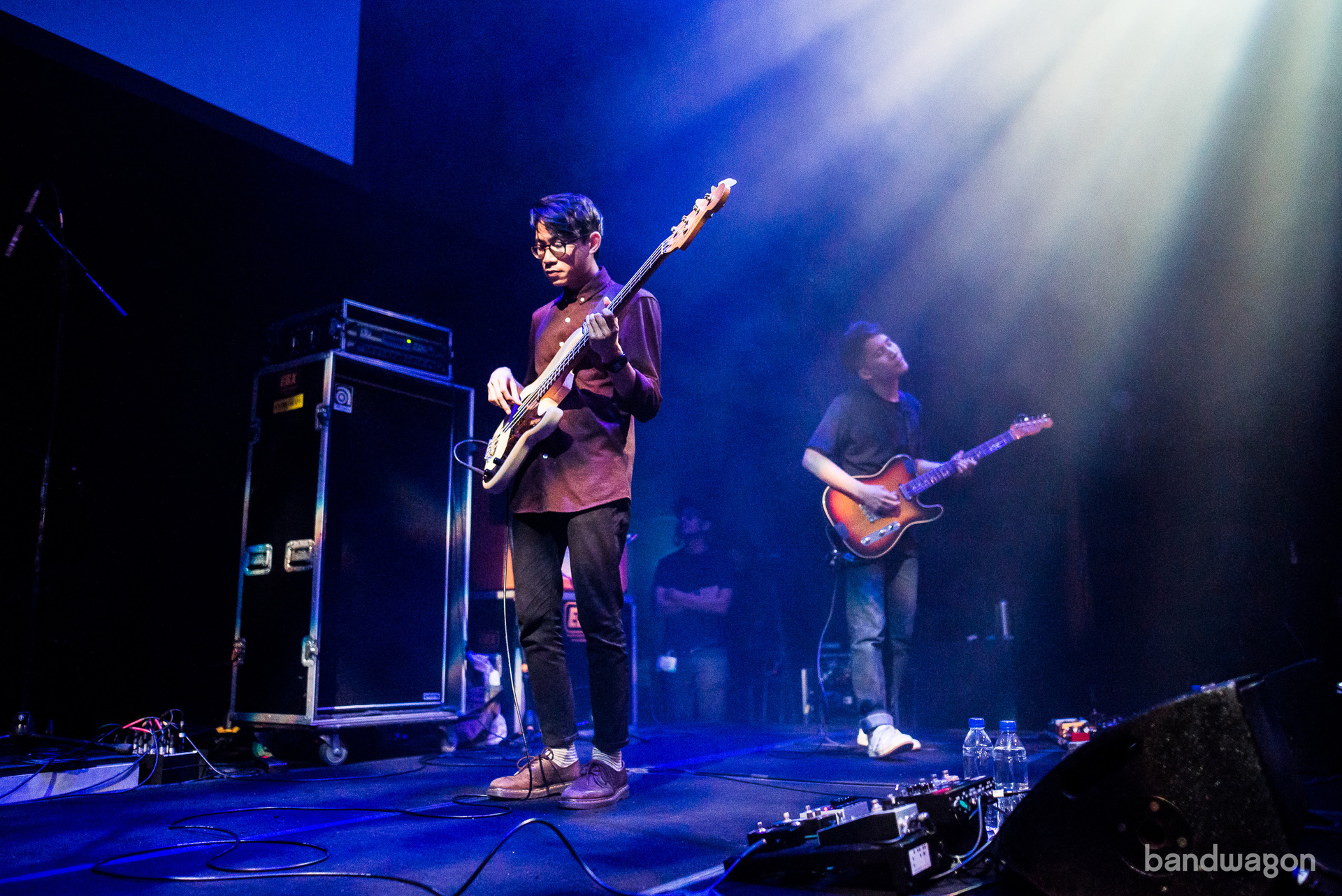 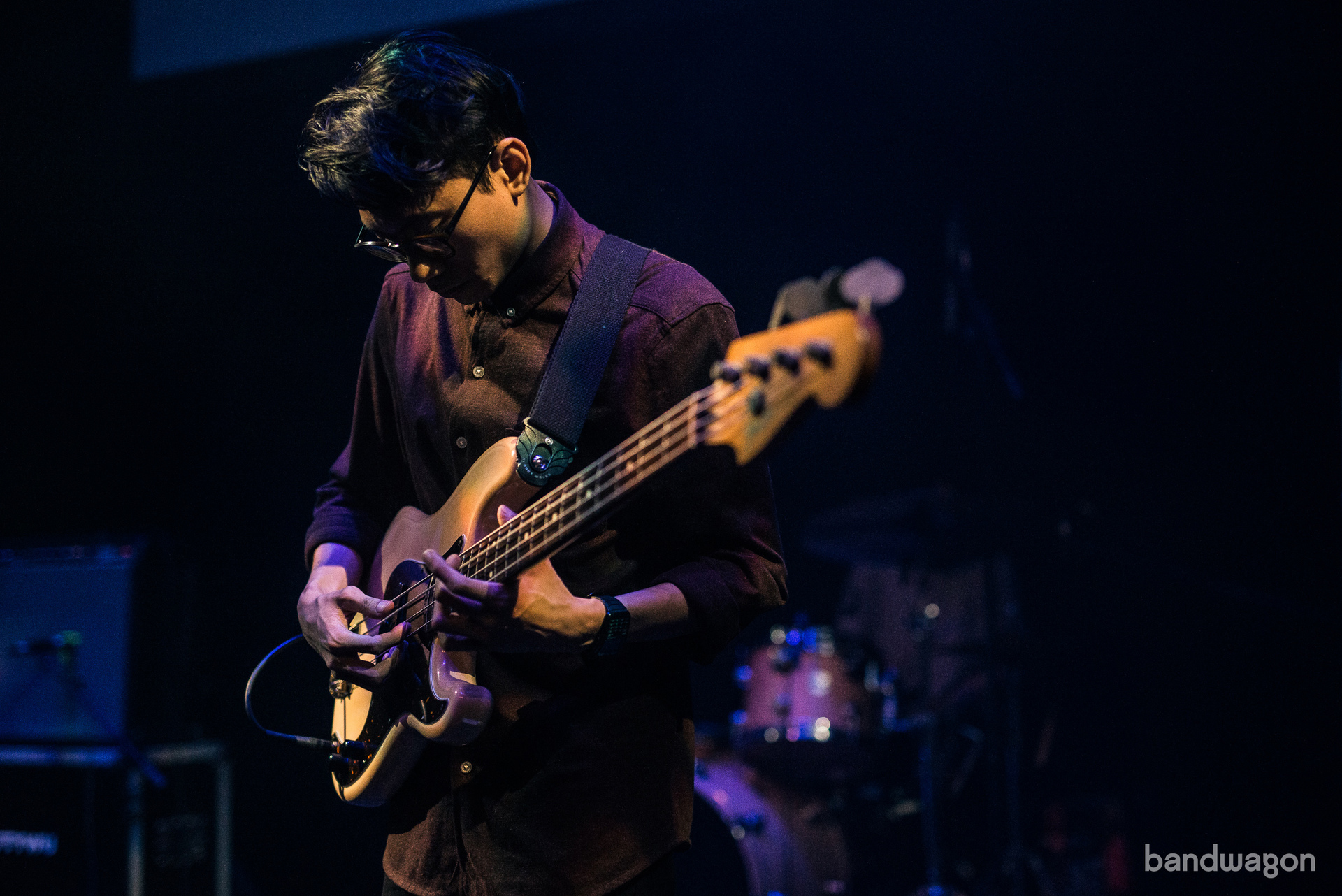 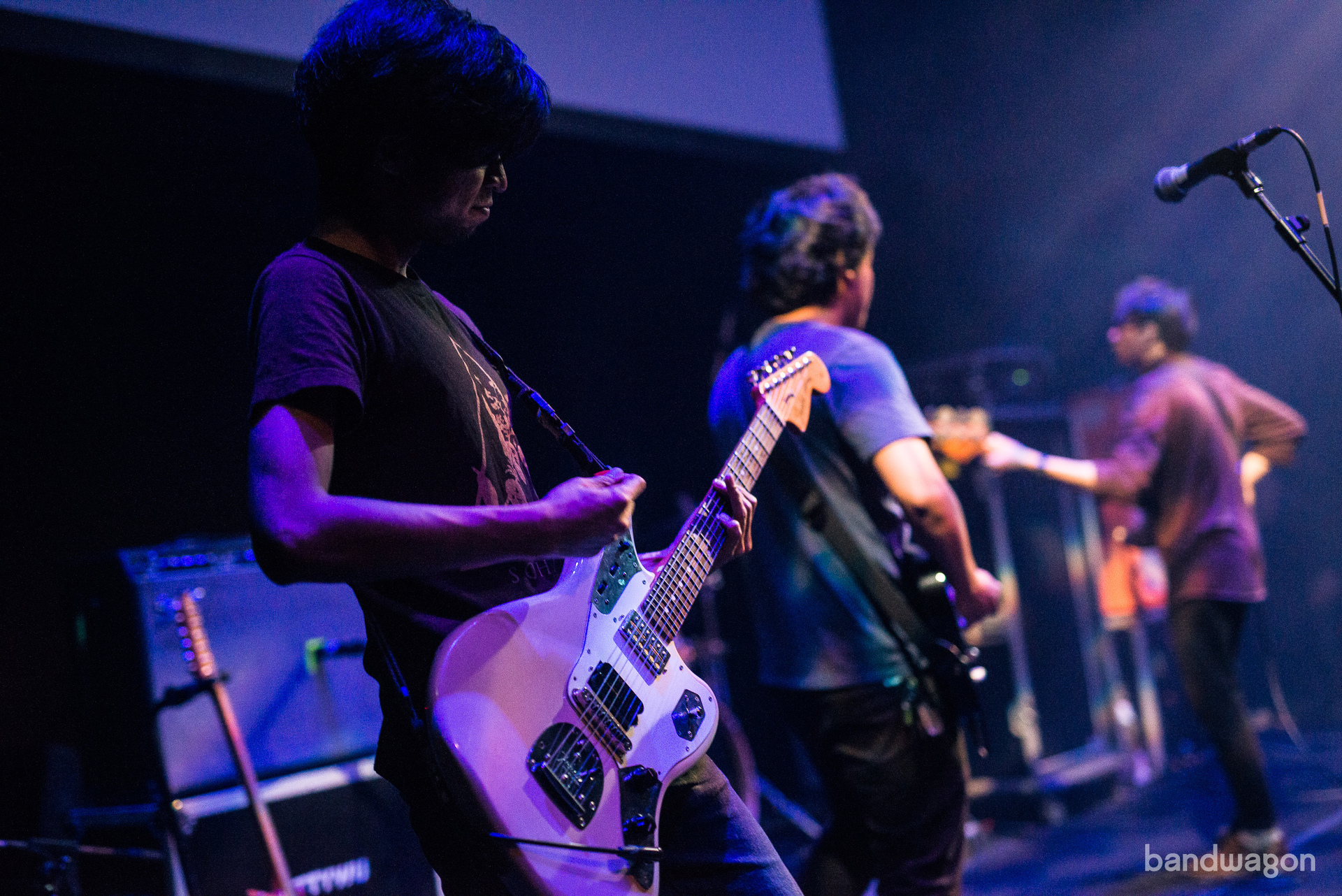 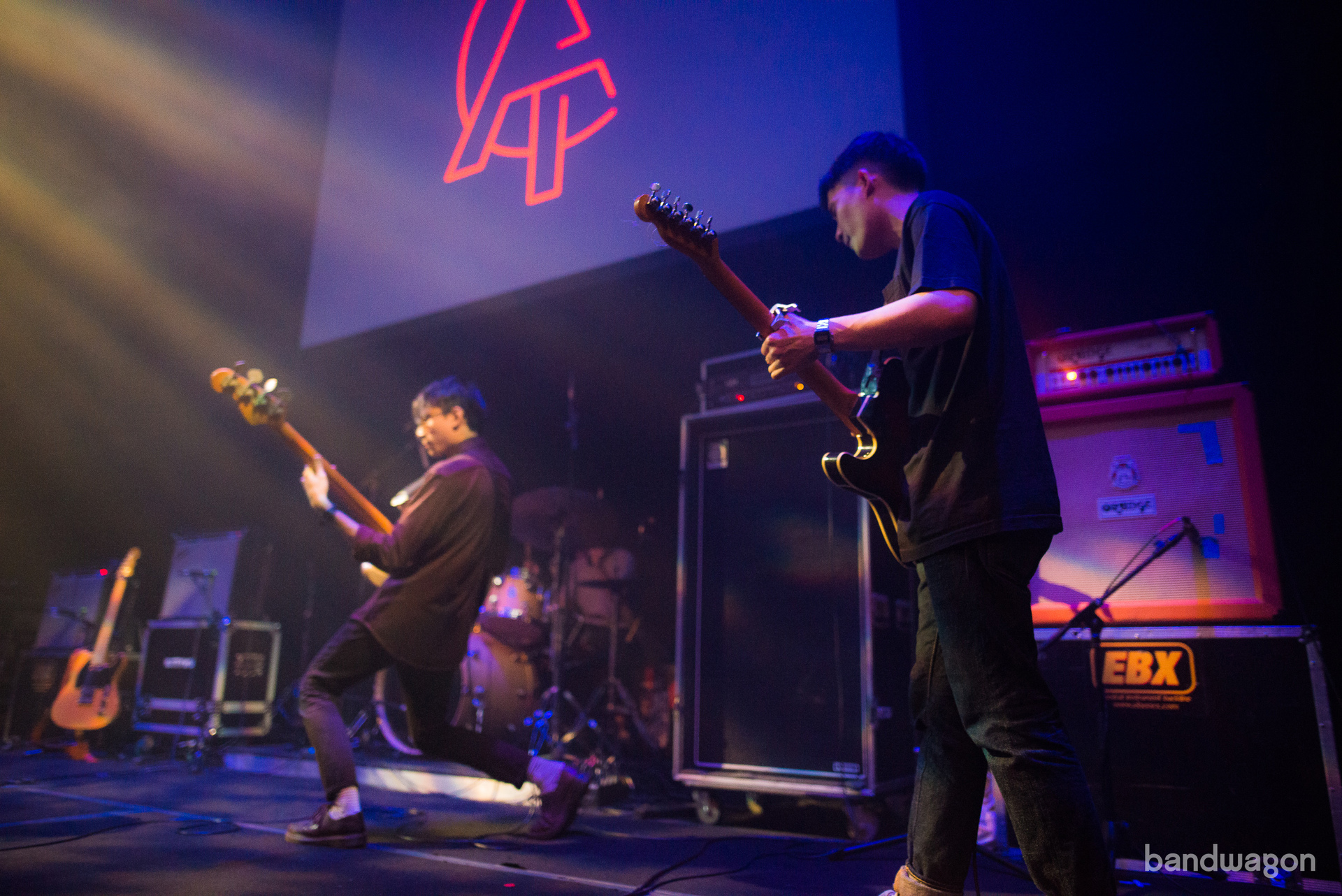 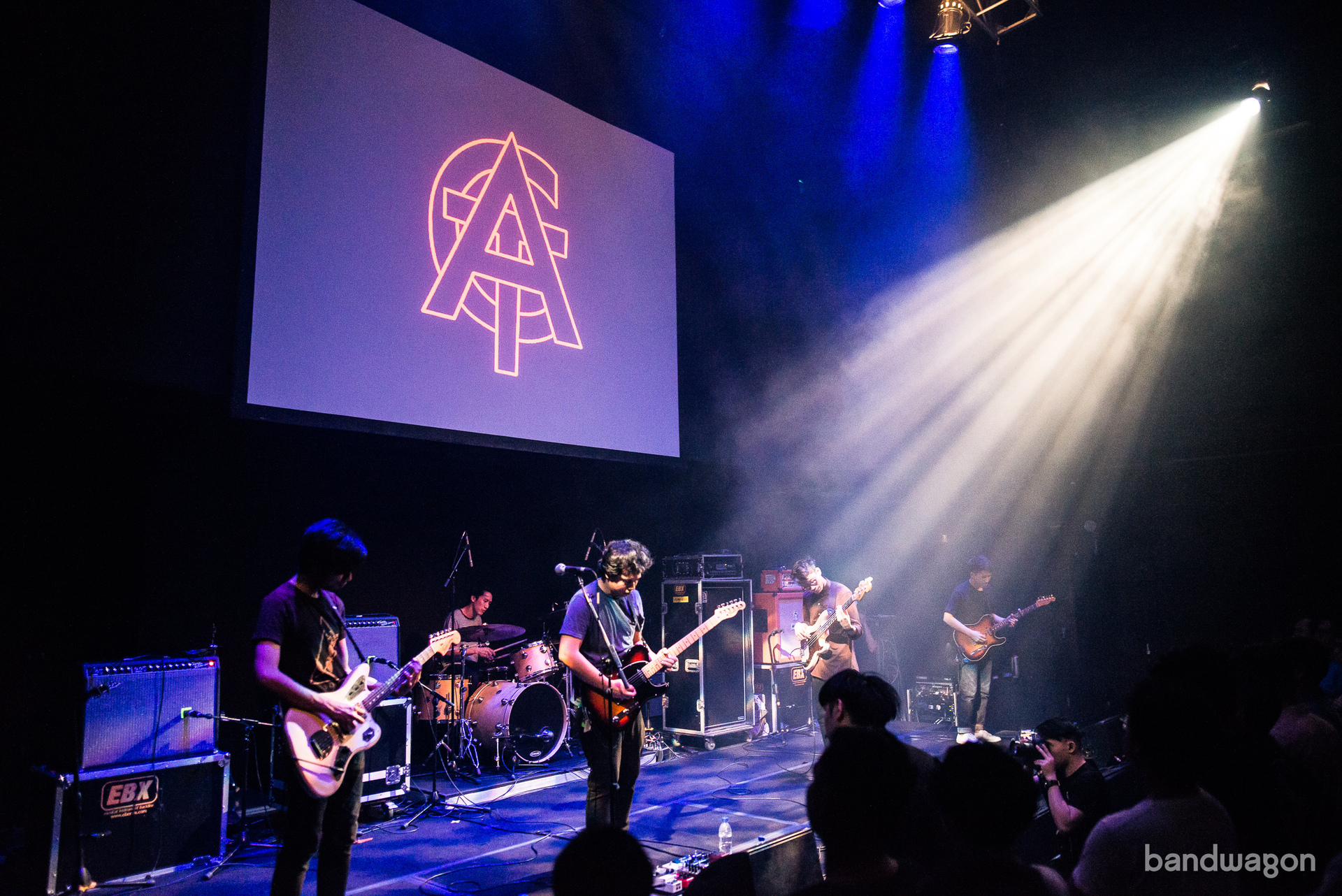 Special thanks to KittyWu Records for the invitation.