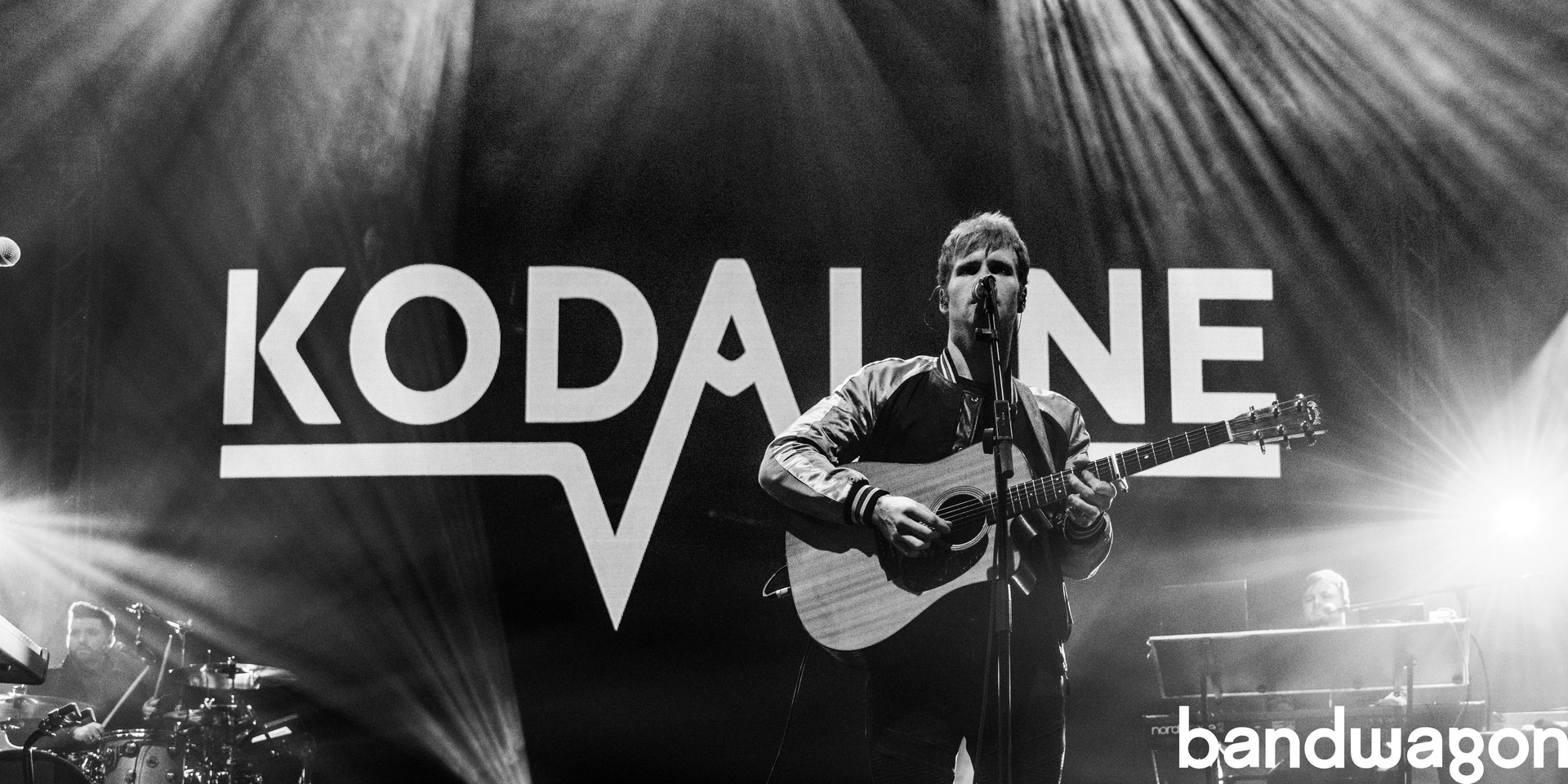 Since Kodaline's debut album In A Perfect World, which holds two of the band’s most beloved songs to date, fans have embraced the band’s mellow, folk-rock approach that made the band’s discography a source of solace for the disheartened.

However, a burst of light hit the band. Its latest album, Politics Of Living, is upbeat and dancey; in general, it's happy. There are a few heavily emotional tracks but the melancholic vibe is almost gone. The band didn’t do a 180 on its sonic direction, but this might have urged long-time fans to run for the hills. Even bassist/vocalist Jason Boland said in an interview with us, "We're hoping that our audience is able to stay and develop with us". But the band proved at its performance at ZEPP@BigBox last week, that, though it's now uplifting, the comfort its music exudes is the same as it ever was. 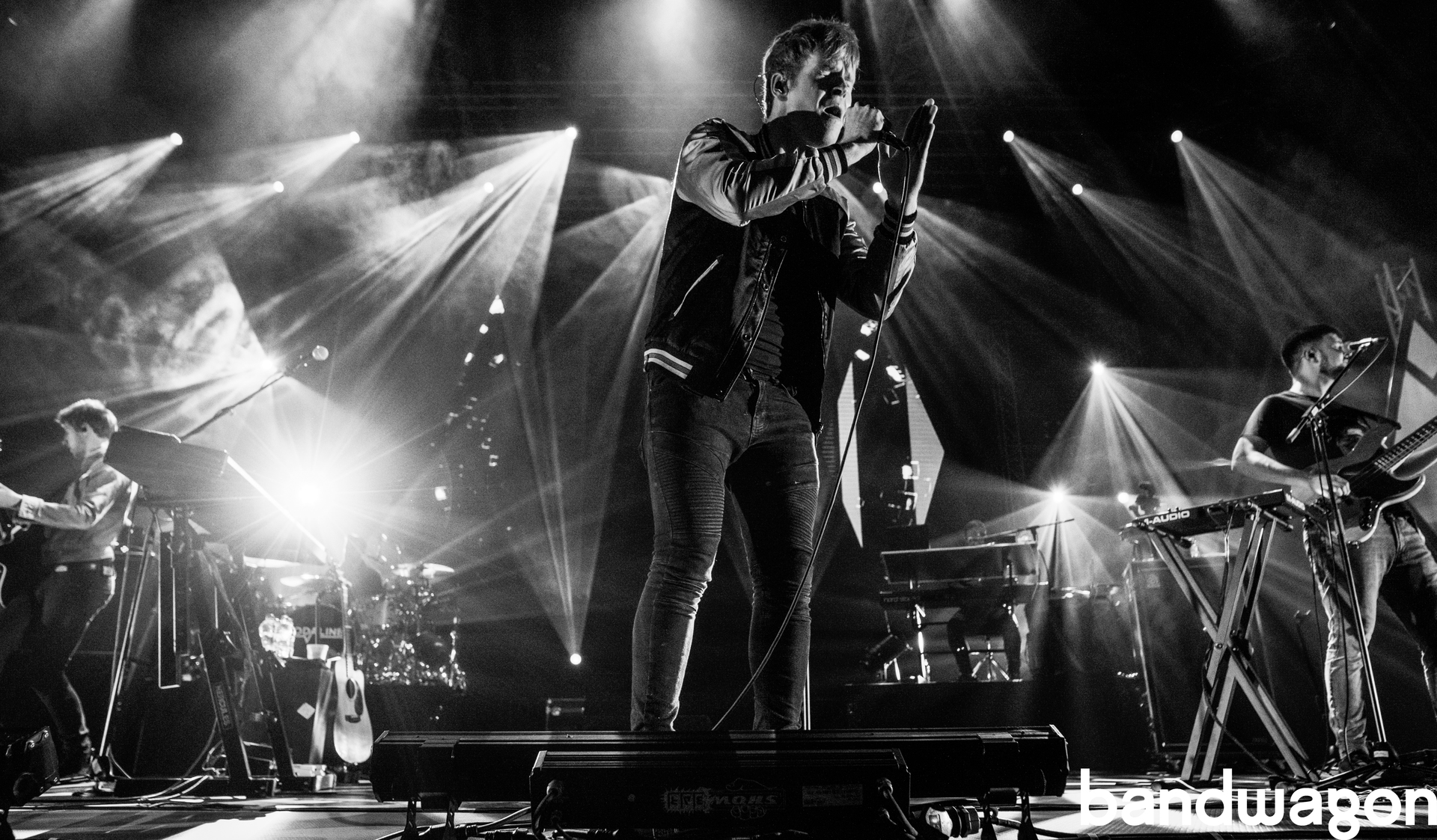 Bursting onto the stage enveloped in colourful lights and a thin blanket of smoke, Kodaline commanded the attention of the audience with tracks such as ‘Follow Your Fire’, ‘Brand New Day’ and ‘Ready’ with no conversation in between. Frontman Steve Garrigan matched the intensity of his bandmates with his crisp and robust vocals.

After a short greeting to the crowd, Garrigan moved to the keyboard and slowed things down with ‘Honest’, which egged the audience to clap and sing along. After the moving number, he thanked the audience for its attendance and expressed his gratitude for returning four years later, “We’ve wanted to come back here for such a long time and I’m glad we’re here.” 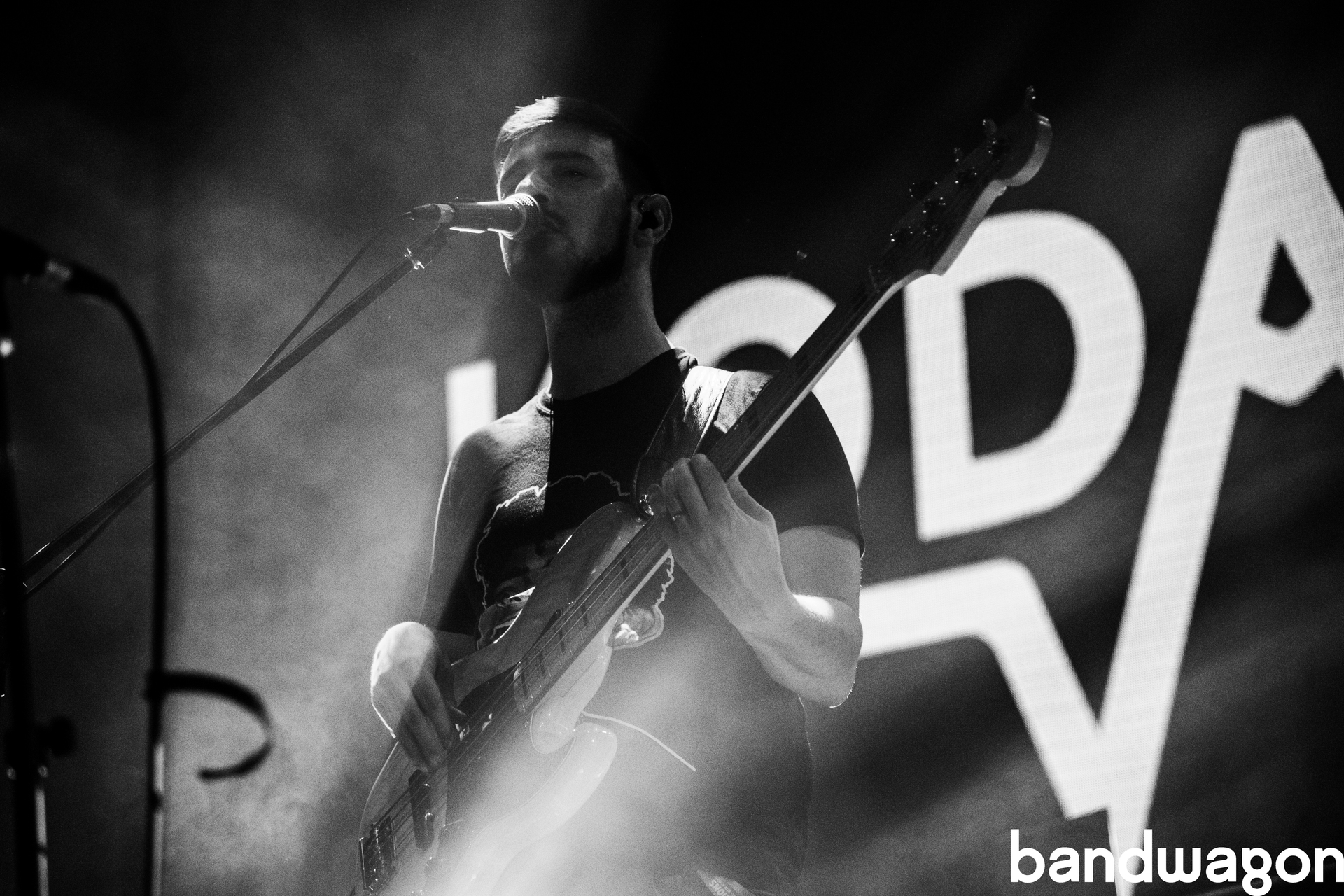 The mood of the show dipped into a more sombre setting as the band settled into emotional tracks such as ‘Brother’ and ‘Head Held High’, both of which allude to supporting one another when the times get tough. The sincerity was palpable in  each word and note sung, played and reverberating through the expanse of the arena.

Going into ‘Angel’, the gents set aside their instruments and stood front and centre, singing the first half of the song a cappella before transitioning into the full band. Before the band returned for its encore, Garrigan announced that it was one of the crew member’s birthday that night, which prompted a rousing birthday song from everyone in attendance. 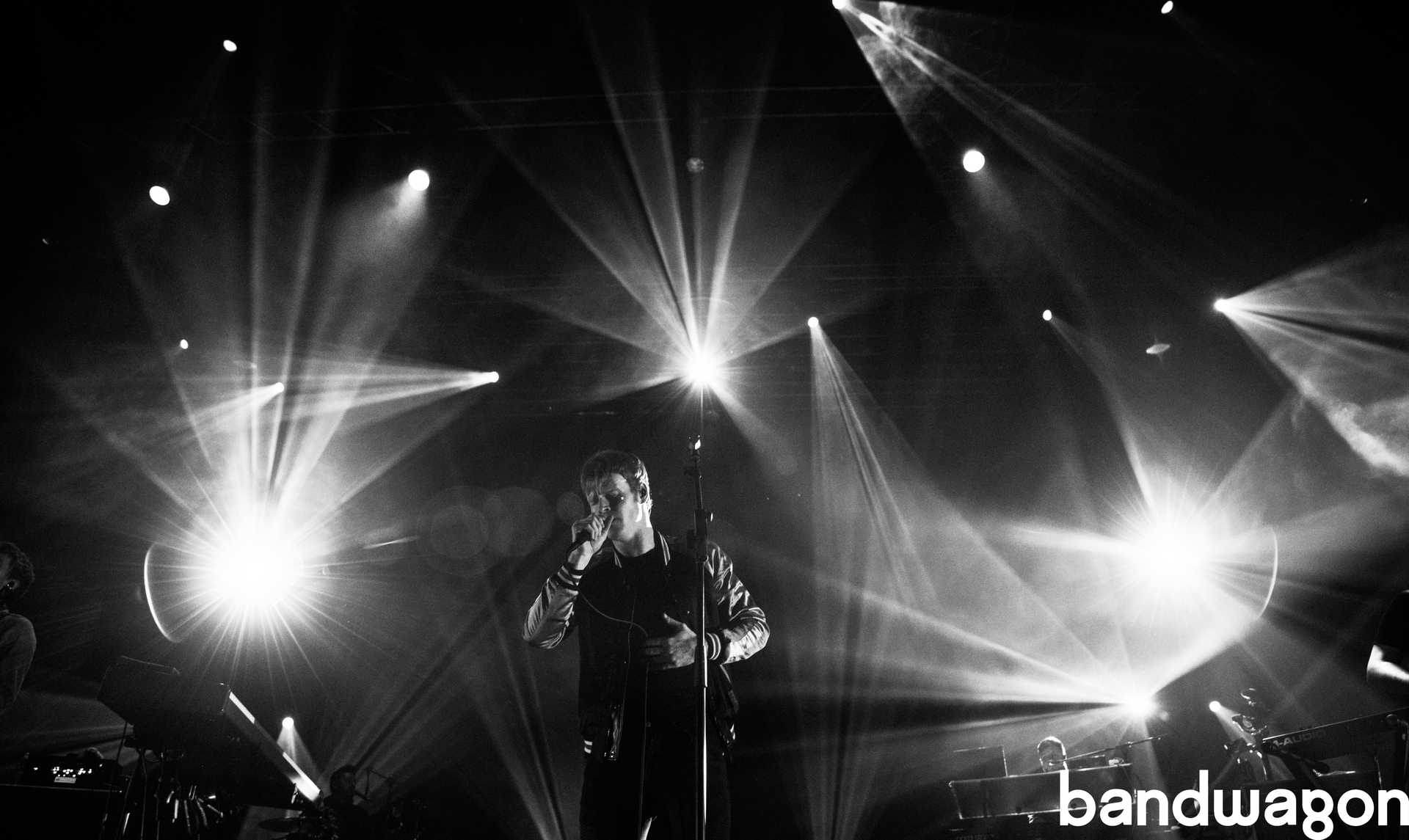 The band rounded out the night with its iconic songs ‘All I Want’ and ‘High Hopes’ to appreciative screams from the crowd. Those two songs were a reminder of what Kodaline once was but the new songs in tow – as aforementioned are upbeat – carried the same sense of empathy and commiseration and I’m sure it was felt by everyone that was in attendance that night.

Special thanks to LAMC for the invite!