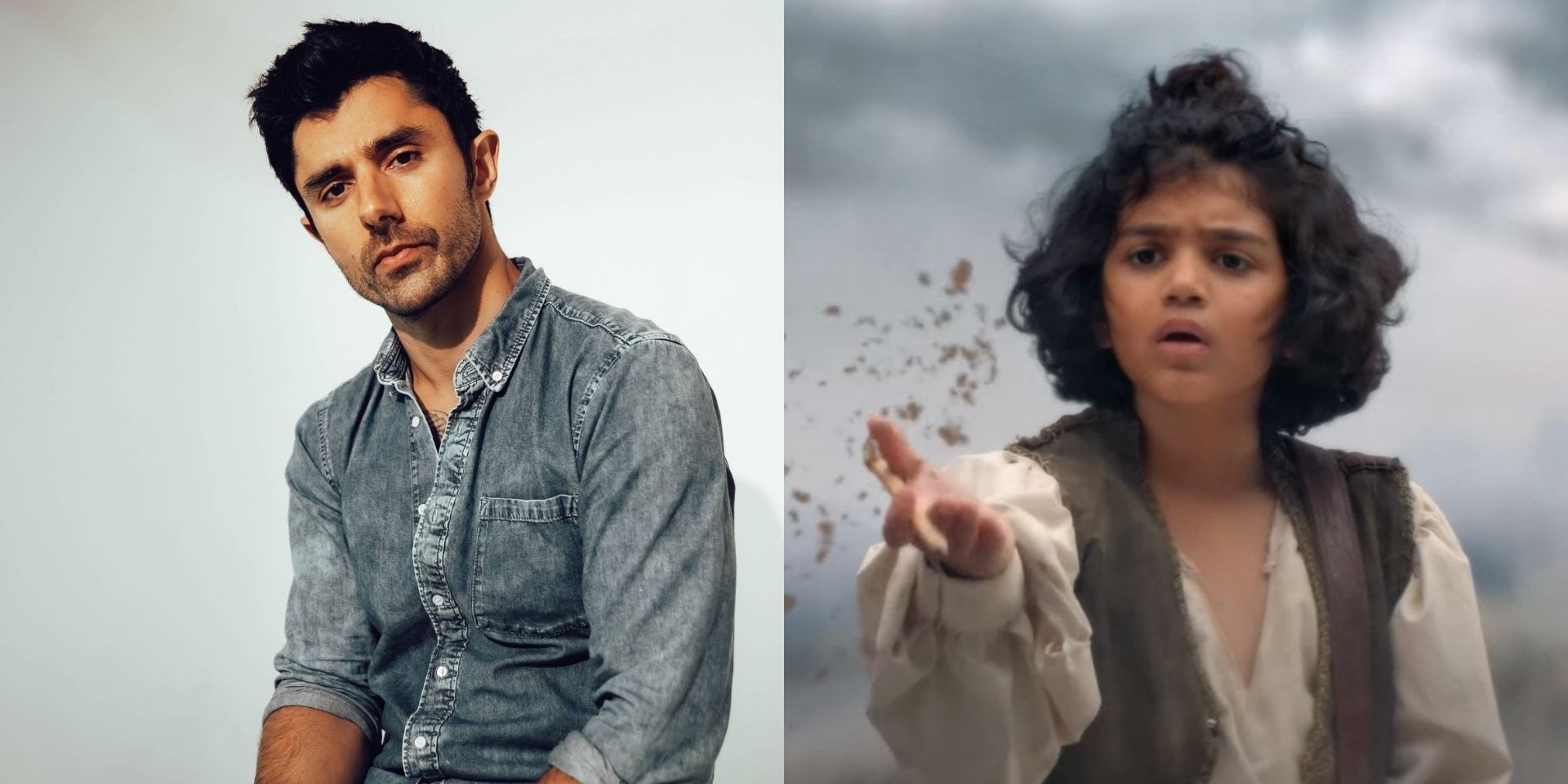 The second single from KSHMR's debut solo album Harmonica Andromeda, the track was produced in collaboration with French DJ NOUMENN. A fantastical visual for the song premiered today (22/6), which sees a child unlocking mysterious superpowers as he traverses natural landscapes. Check it out below.

KSHMR—who was previously a founding member of production duo The Cataracs—released Harmonica Andromeda in March 2021 under Dharma Worldwide, his own record label and a subsidiary of Spinnin' Records.