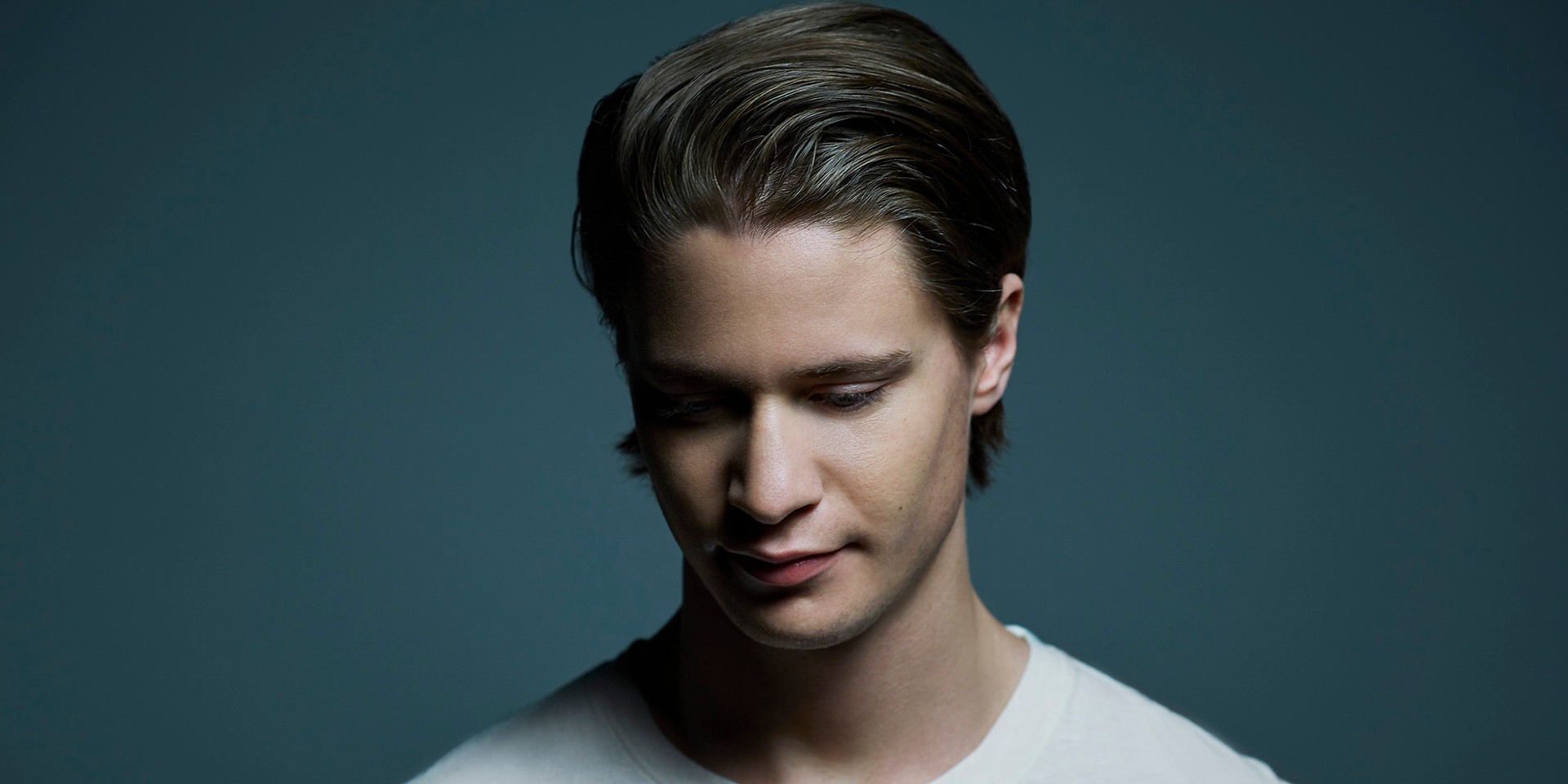 Despite a shift in trends and taste, Ultra Singapore is standing firm on the resolute EDM experience.

In their official debut in Singapore this year, following their successful Road to Ultra event last year, Ultra Singapore has revealed the Phase 1 line-up that's set to perform from September 10th to 11th.

Counting among its ranks are tropical house extraordinaire Kygo, cinematic dubstep group Nero, along with an assortment of A-list EDM acts that include Afrojack, Axwell Λ Ingrosso, DJ Snake, along with the previously-announced headliner deadmau5.

Unlike last year, the festival will take place outdoors across three stages in September.

Tickets are already available through Ultra Singapore's official site. Read about how the festival is set to dominate and change the game in Singapore and in Southeast Asia, in our exclusive interview with the festival's main organizers. 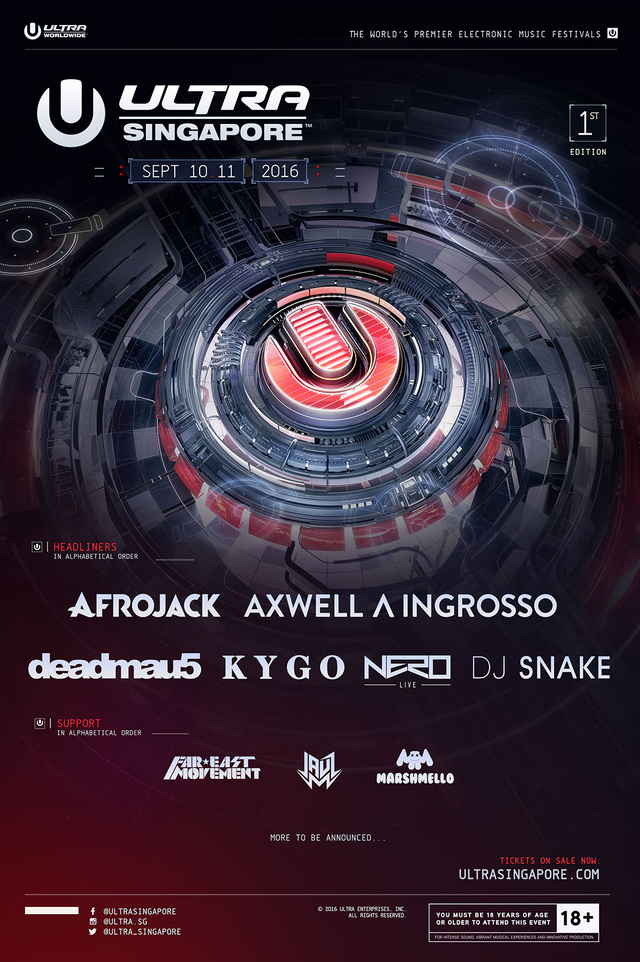