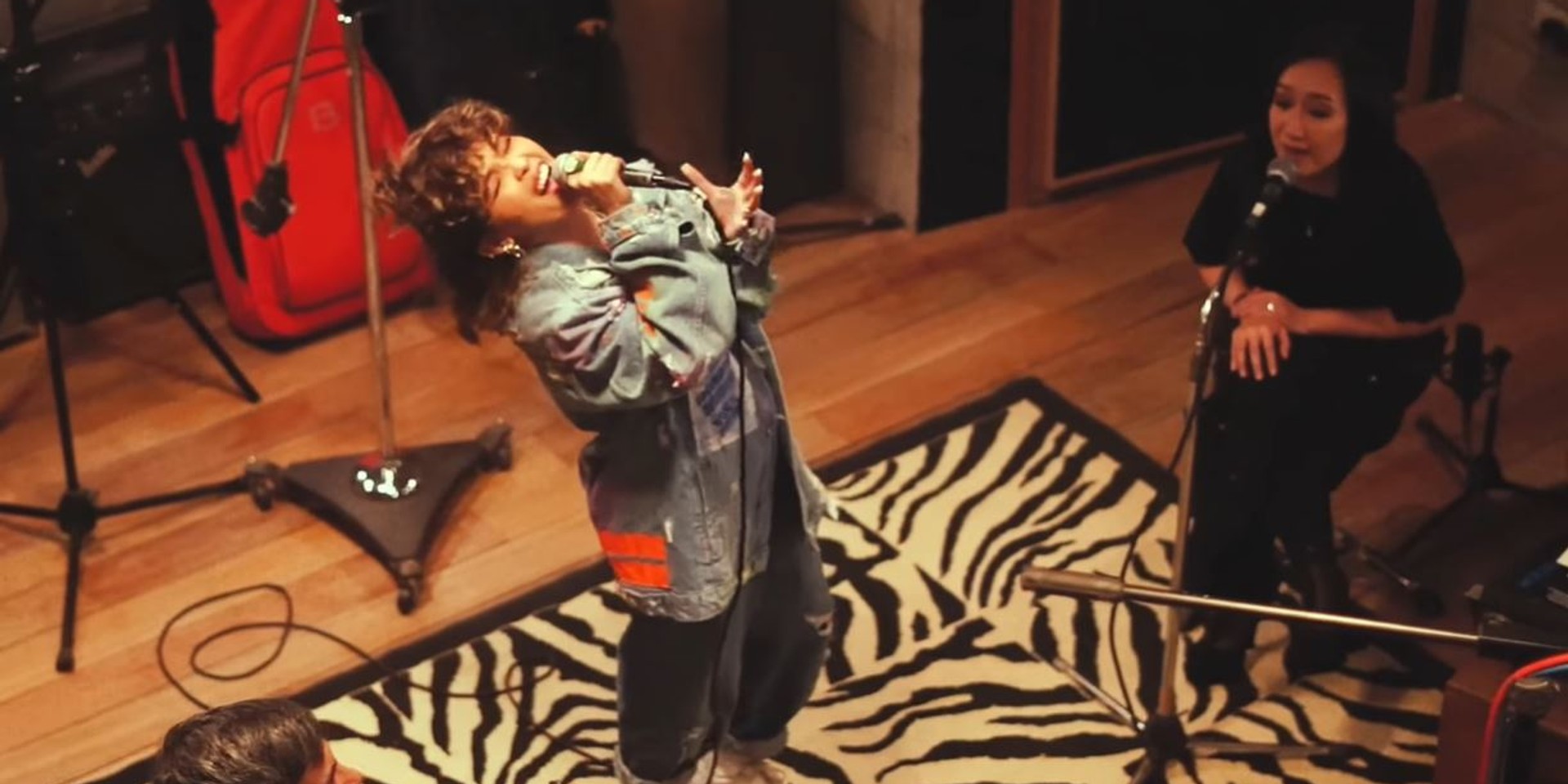 Tandingan's 'No Time To Die' cover is the first video release on her YouTube channel in seven months. She previously released three songs for The Art of Ligaw soundtrack.

Watch the live performance video below.