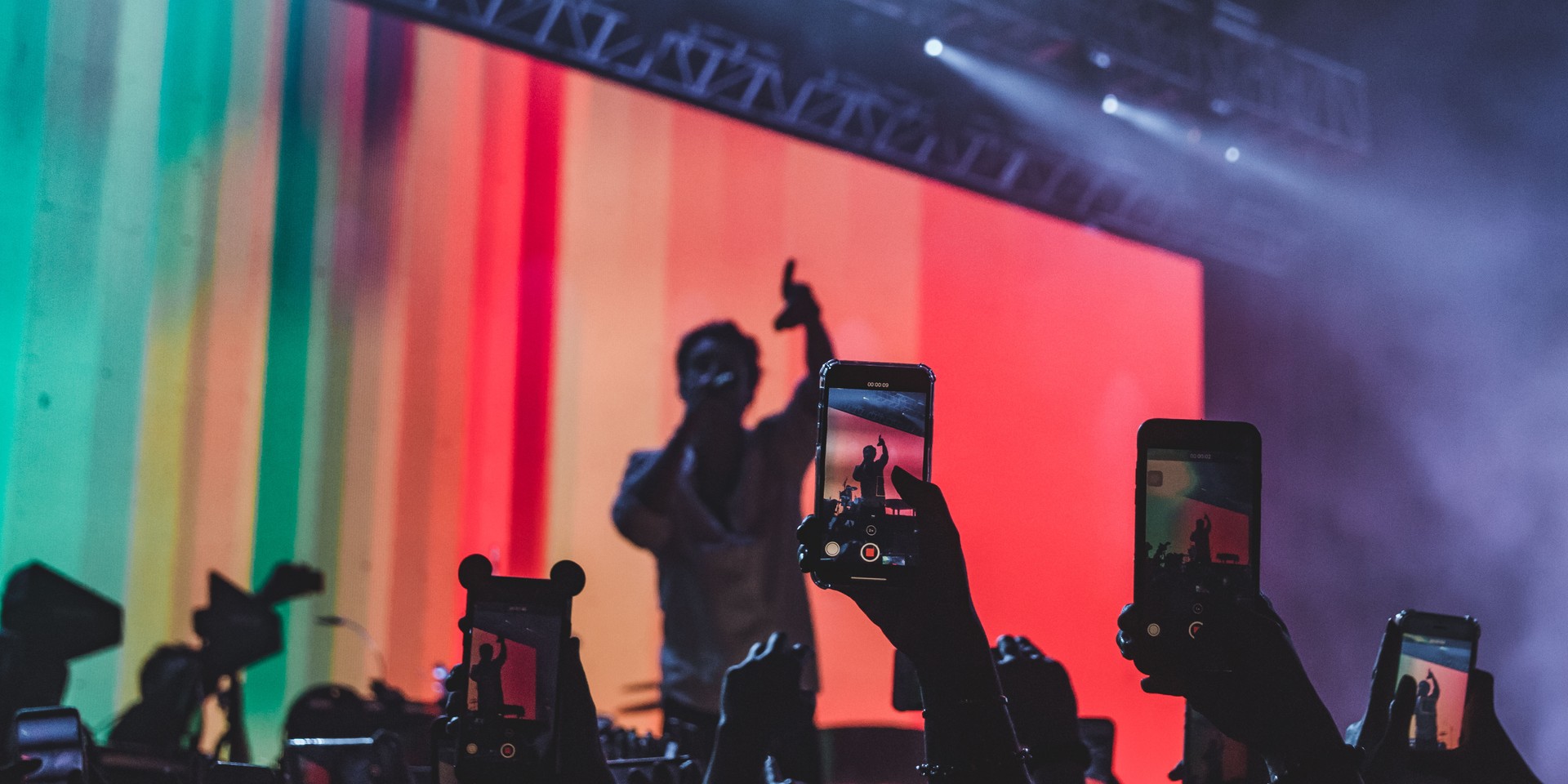 Manila can't seem to get enough of LANY!

After selling out their first concert date and adding another, promoters MMI Live have announced that "Due to public demand, another show will be added on July 23, 2019."

ANNOUNCEMENT: Due to demand, another show will be added on July 23, 2019. Please stand-by in the next few days for ticketing information.

k so we sold out both nights of the arena in manila. 3rd night is gonna happen stay tuned for more info love you good luck this is crazy x

UPDATE: In order to address scalping issues, MMI Live have initiated a pre-order system. Tickets to LANY's July 23 concert will be available for pre-order on March 12, 9 AM. Follow MMI Live on Facebook for updates.

Here's the batch schedule and a map to guide you regarding where and when exactly you'll need to be there. 🙂 pic.twitter.com/K4IYYQFRV1 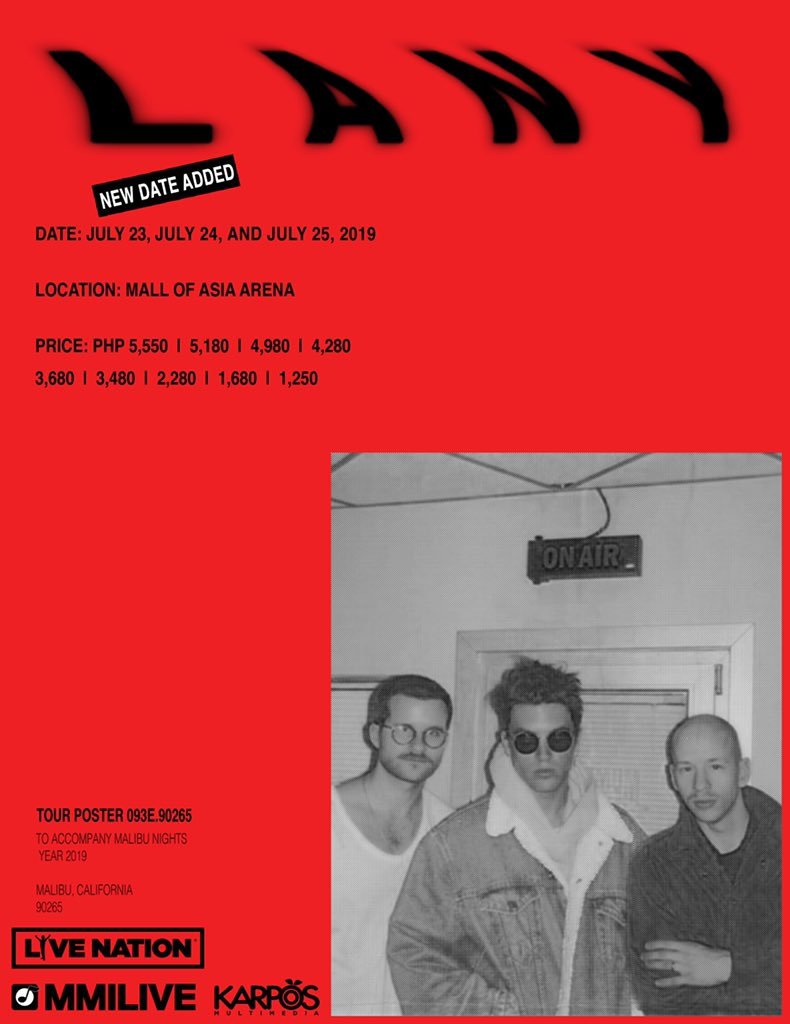