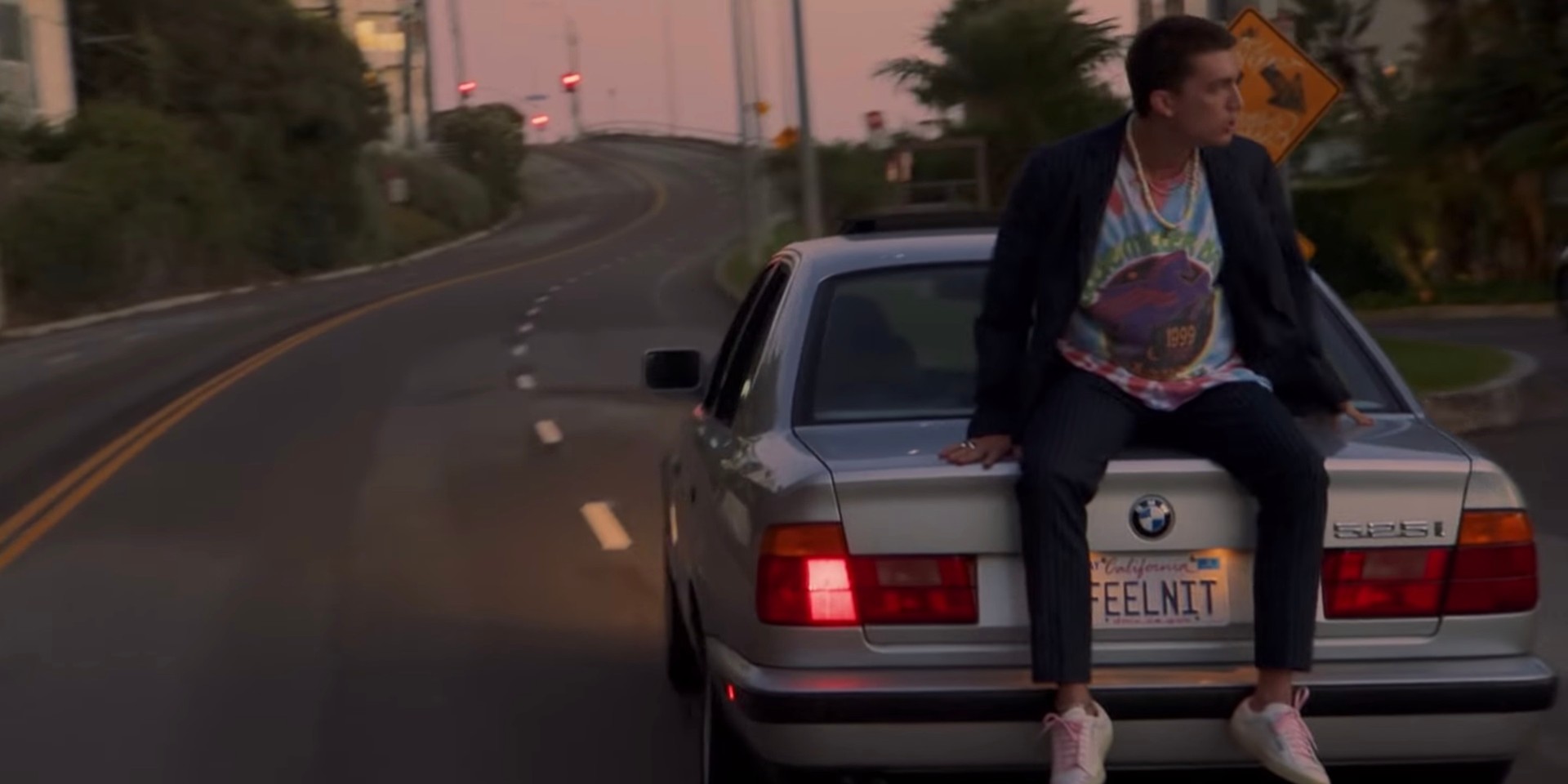 LANY are starting 2019 right with the first show of their massive world tour in Moscow, Russia, plus the release of their latest music video for 'Thick and Thin'.

landed in moscow. just wanna say... this is the malibu nights tour. the world tour is happening because of malibu nights. every show means more than the last. all of me is all of yours. let’s go x

Thick and Thin in Moscow via Steve pic.twitter.com/ealBJkVdz3

The trio, composed of Paul Jason Klein, Jake Goss, and Les Priest, will be heading out on the road this year in support of their sophomore album, Malibu Nights. The tour will take the boys through Europe, North America, and Australia, before returning to Asia.

LANY are set to return to Manila on July 24, 2019, a year after selling out their first-ever arena shows at the Araneta Coliseum. The band will also be making their way to Kuala Lumpur on July 27, Bangkok on July 30, Singapore on August 10, and Jakarta on August 13. Venue and ticket details have yet to be revealed.

Watch 'Thick and Thin' below: