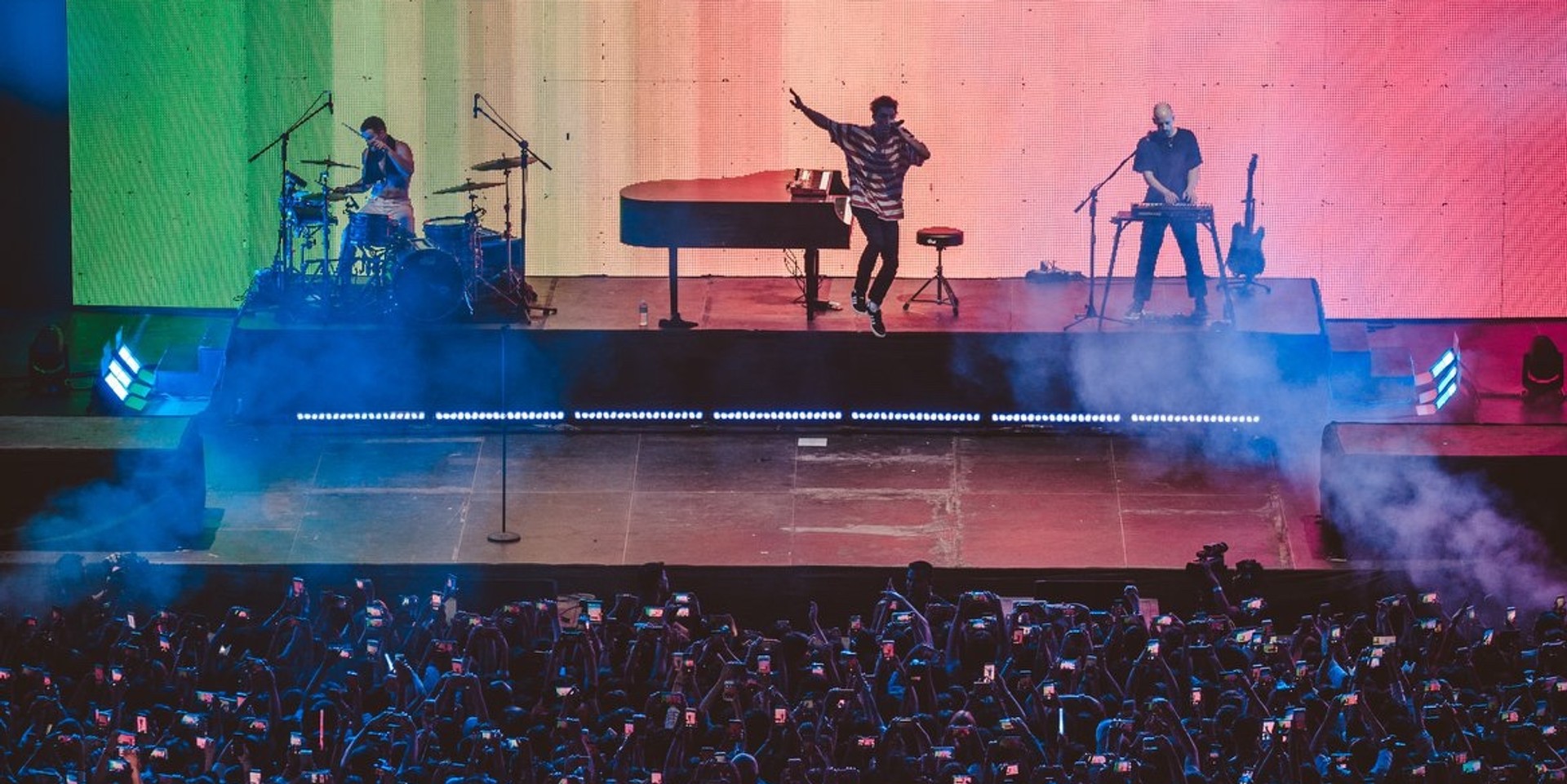 Watching your favourite band rise to success is a heartwarming thing. Any fan can relate to that sense of pride when you see a band you love get the recognition they deserve. For the Los Angeles-based trio, LANY, much is to be said about their journey.

The moment they stepped out on the Wanderland Music and Arts Festival stage with the crowd singing loud to their first song was a prelude. Only five months after that performance, LANY was back in Manila for five mall shows.

Some fans may have seen how big LANY was becoming, but it was still a momentous thing when they announced that they were coming back for a headlining show—their first arena show at that.

Tickets sold out within hours. And an even better announcement happened not long after: there was going to be a second arena date. Throughout all these, Karpos Multimedia has been there with LANY producing these shows.

As soon as the familiar notes of 'Dumb Stuff’ echoed around the Araneta Coliseum, fans felt nostalgia with a tinge of awe. LANY had opened with the same song during their mall shows, but this time, they were in an arena. This was a band, who only a year ago, debuted as a festival act. Now, they were playing two sold-out concerts at the Araneta Coliseum—a historic venue for international performances and the legendary Thrilla in Manila.

“Manila you are too, too good,” Paul Jason Klein had said during their second arena date. "Thank you so much for making our dreams come true. I’d love to come back for the rest of our lives." 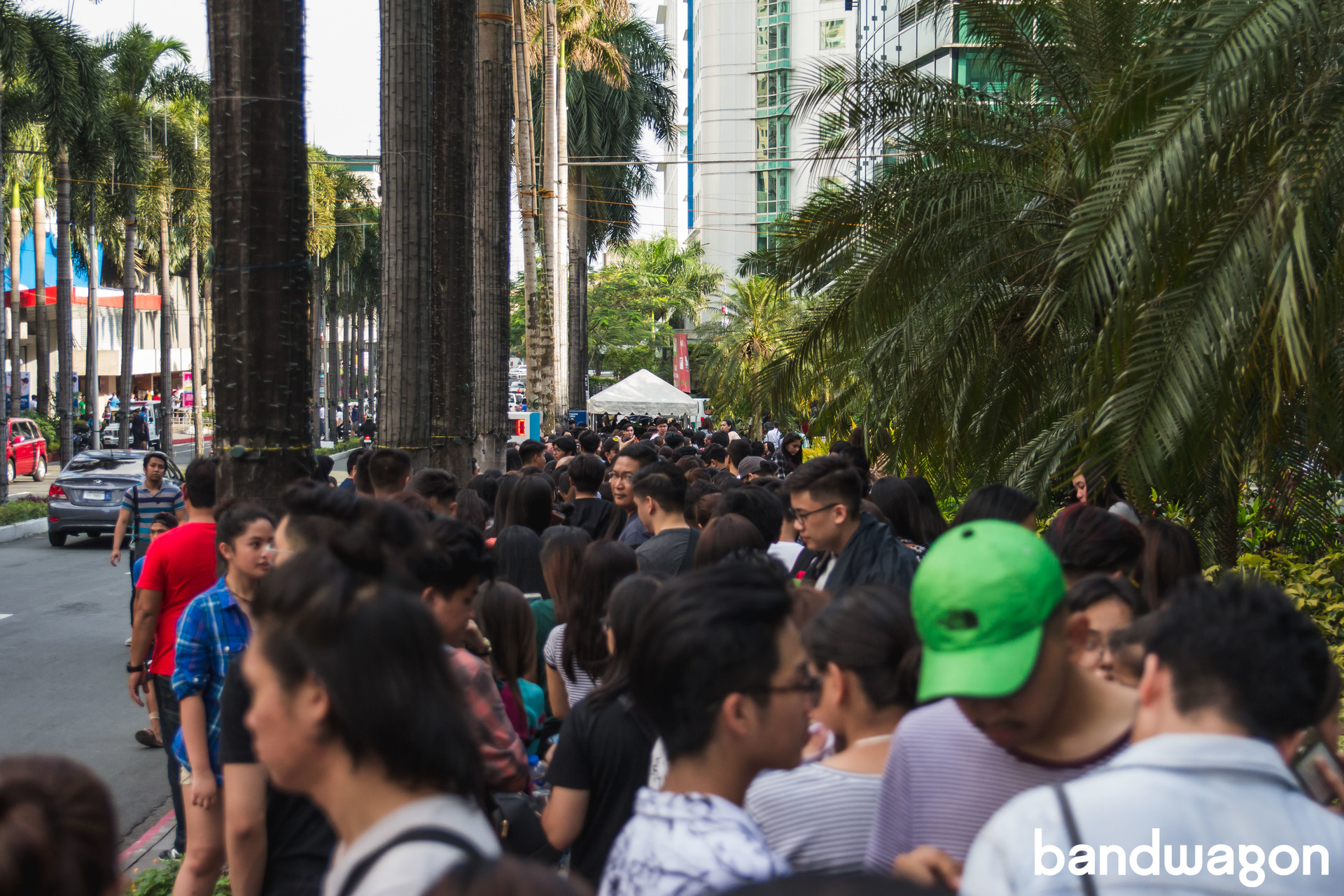 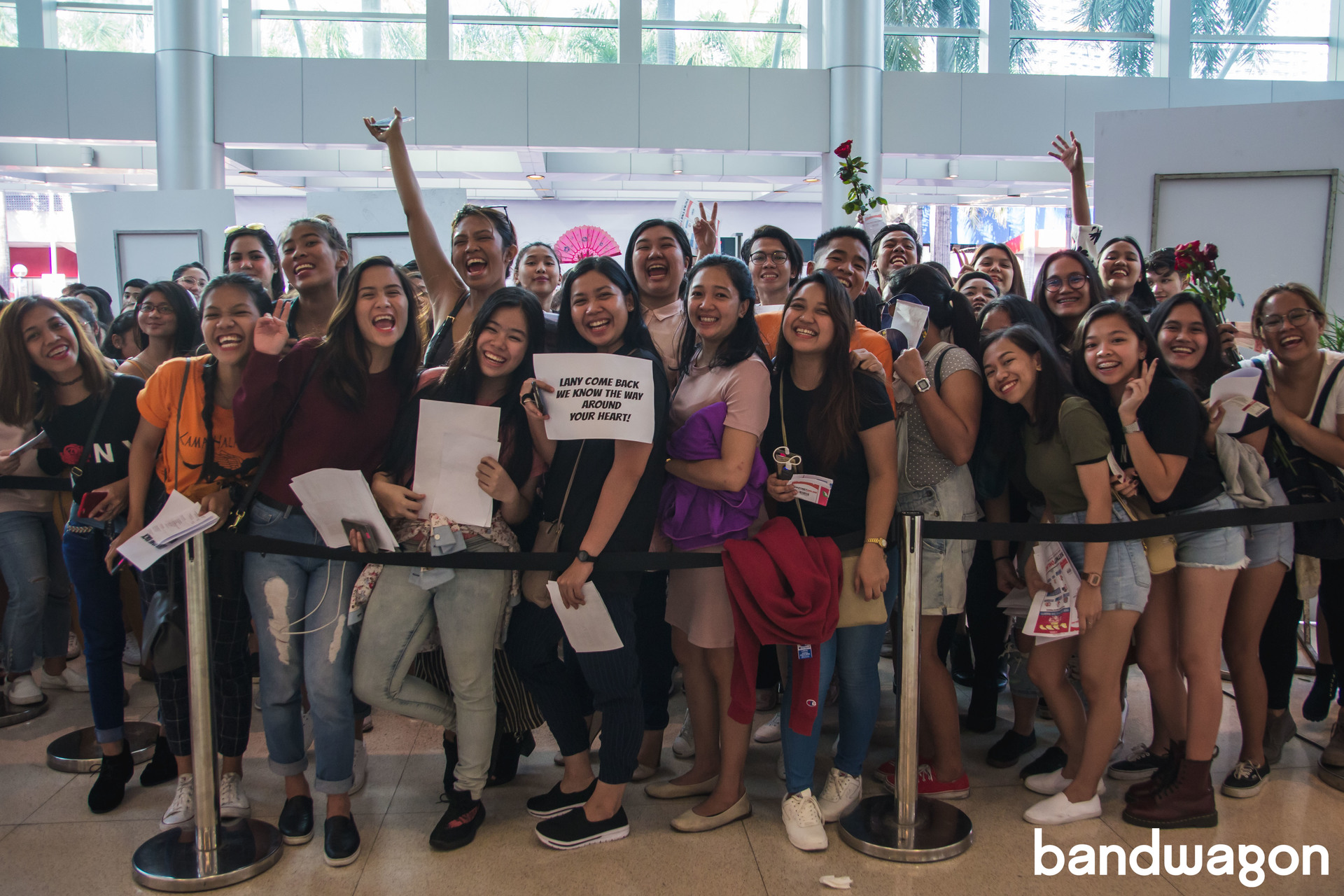 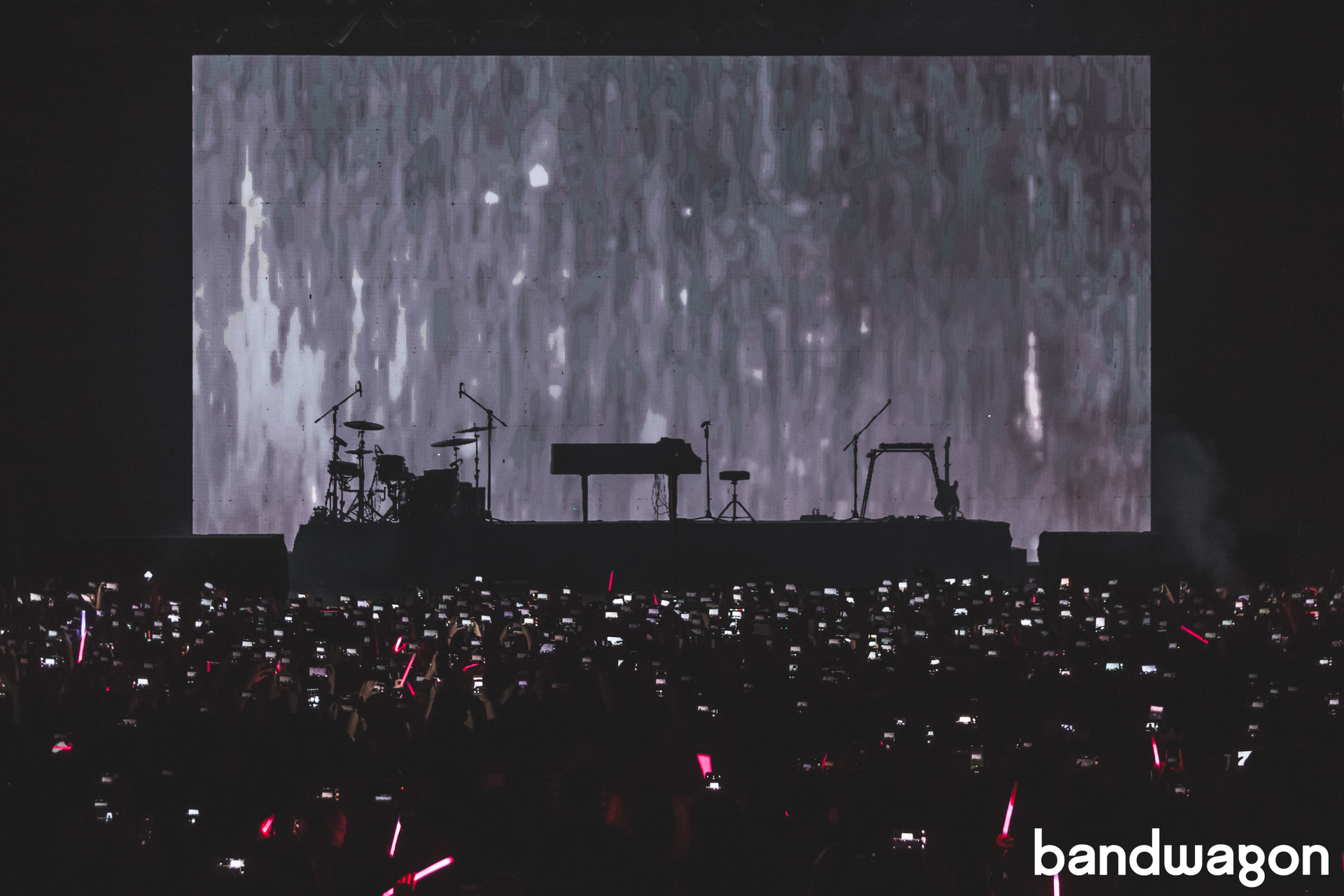 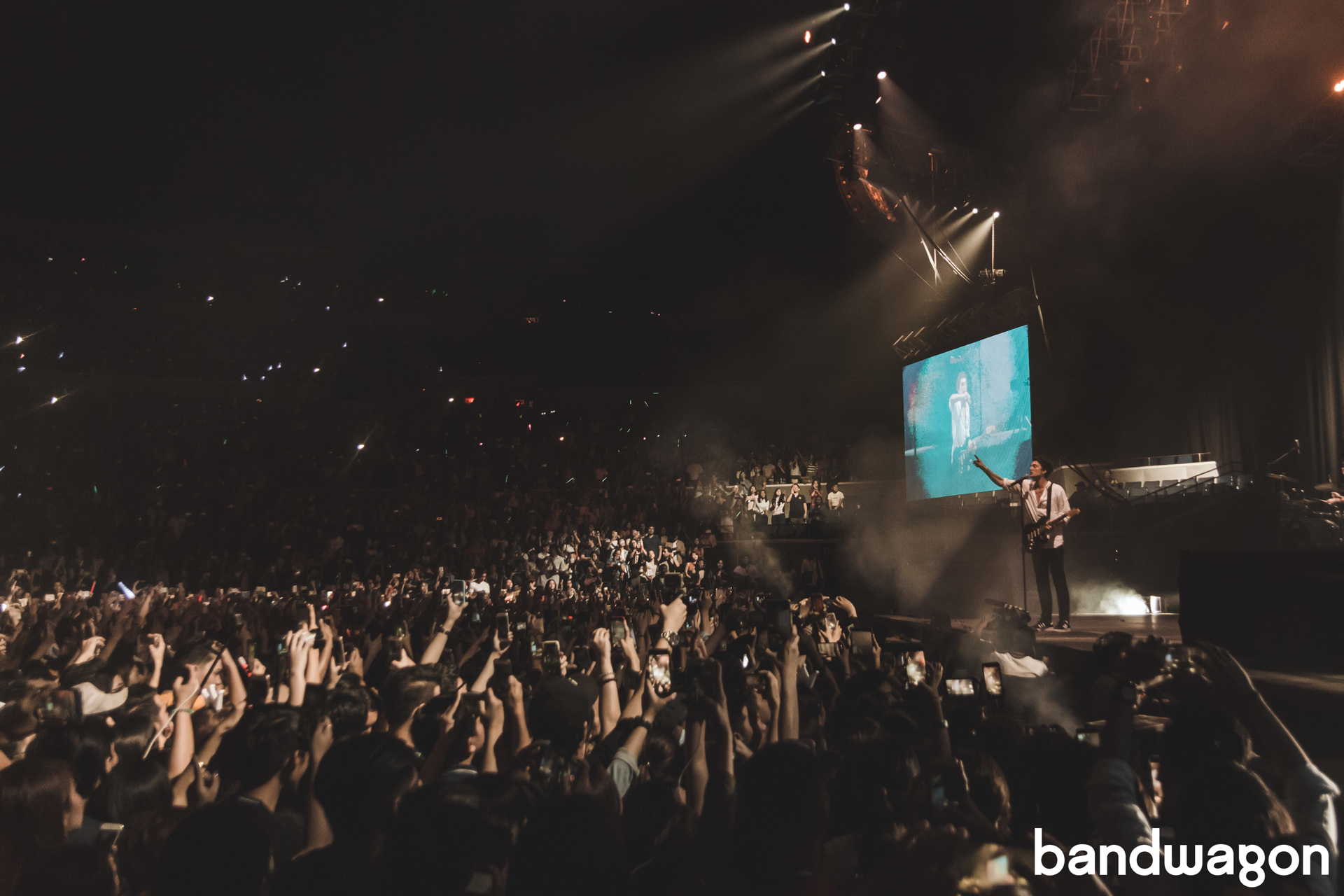 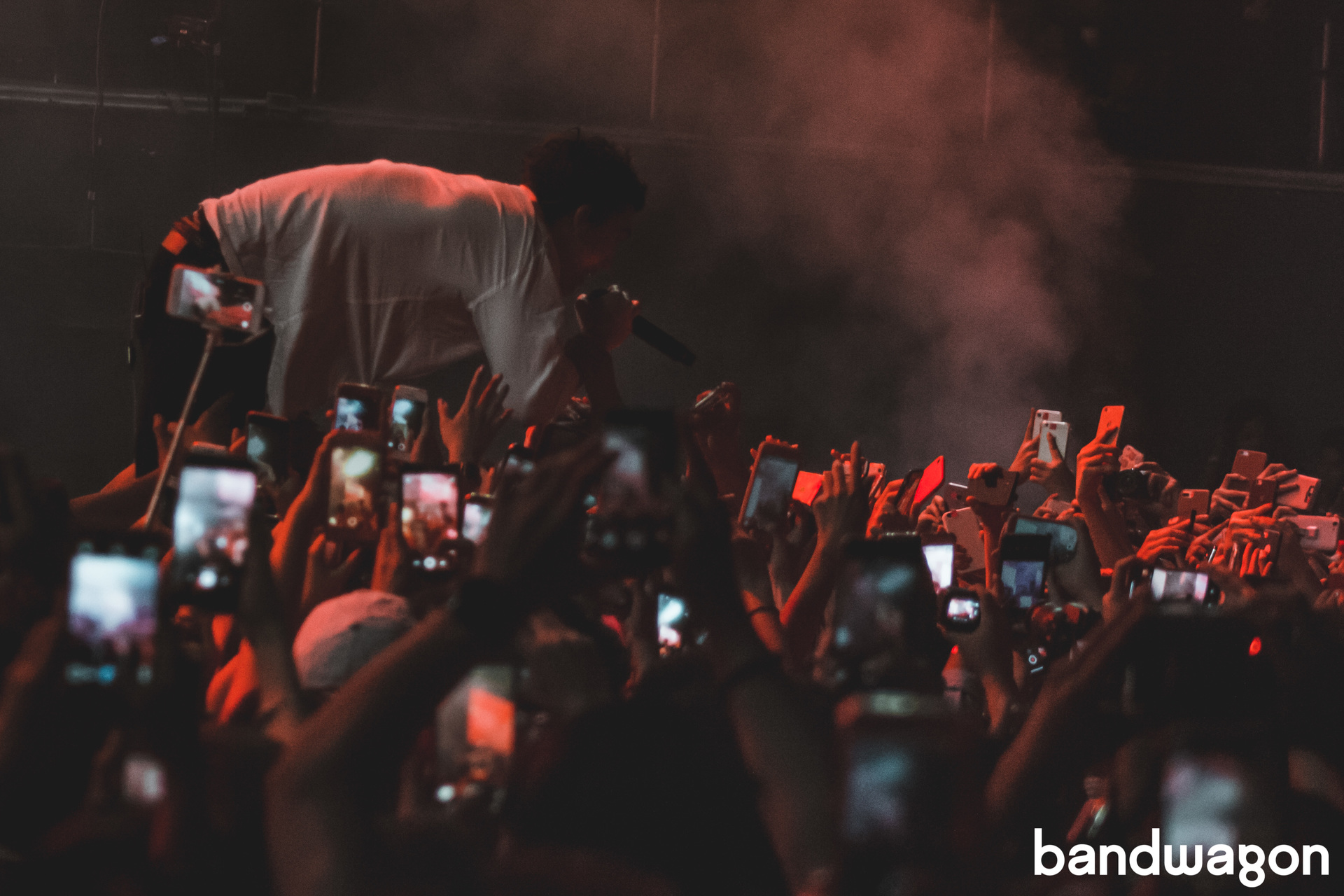 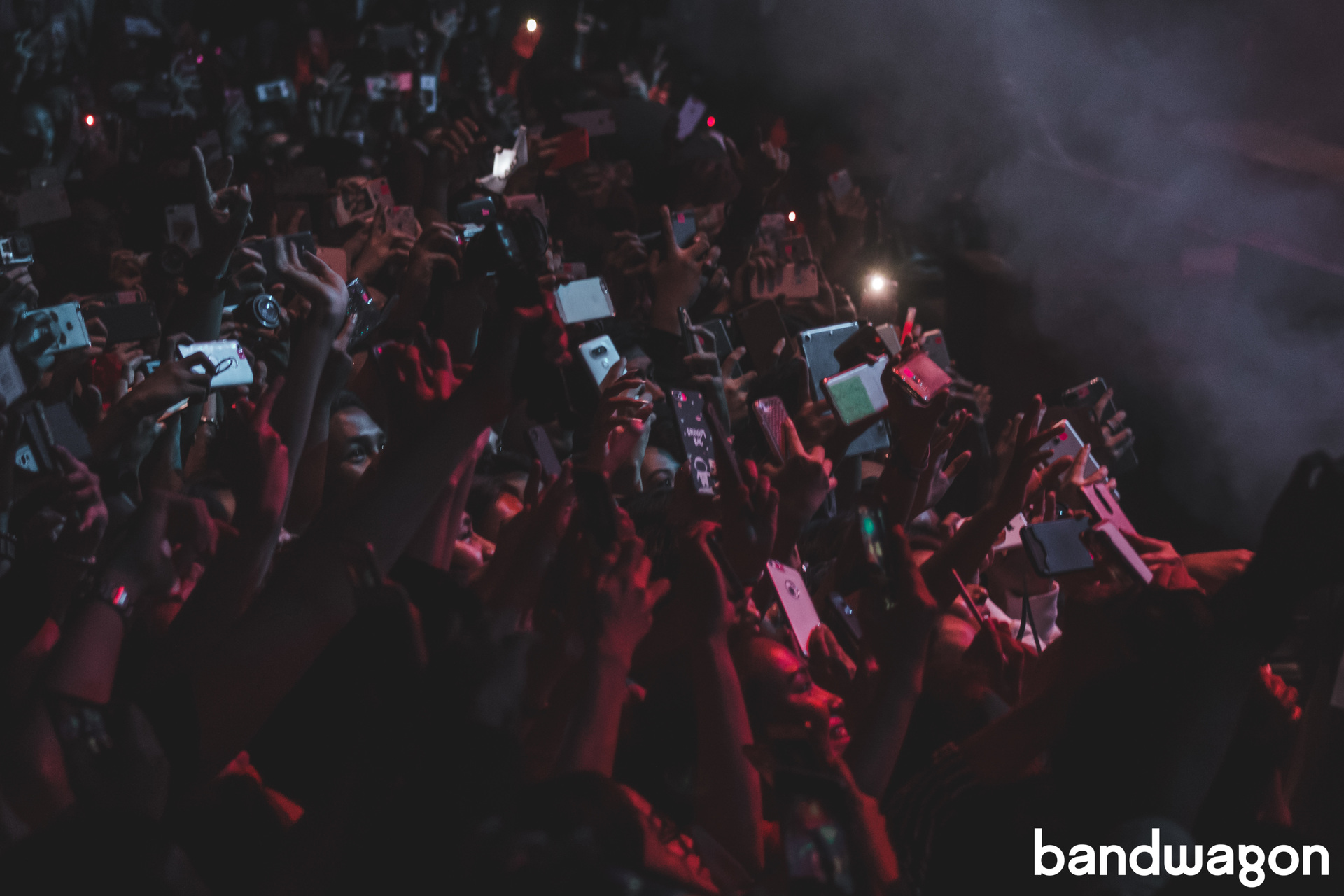 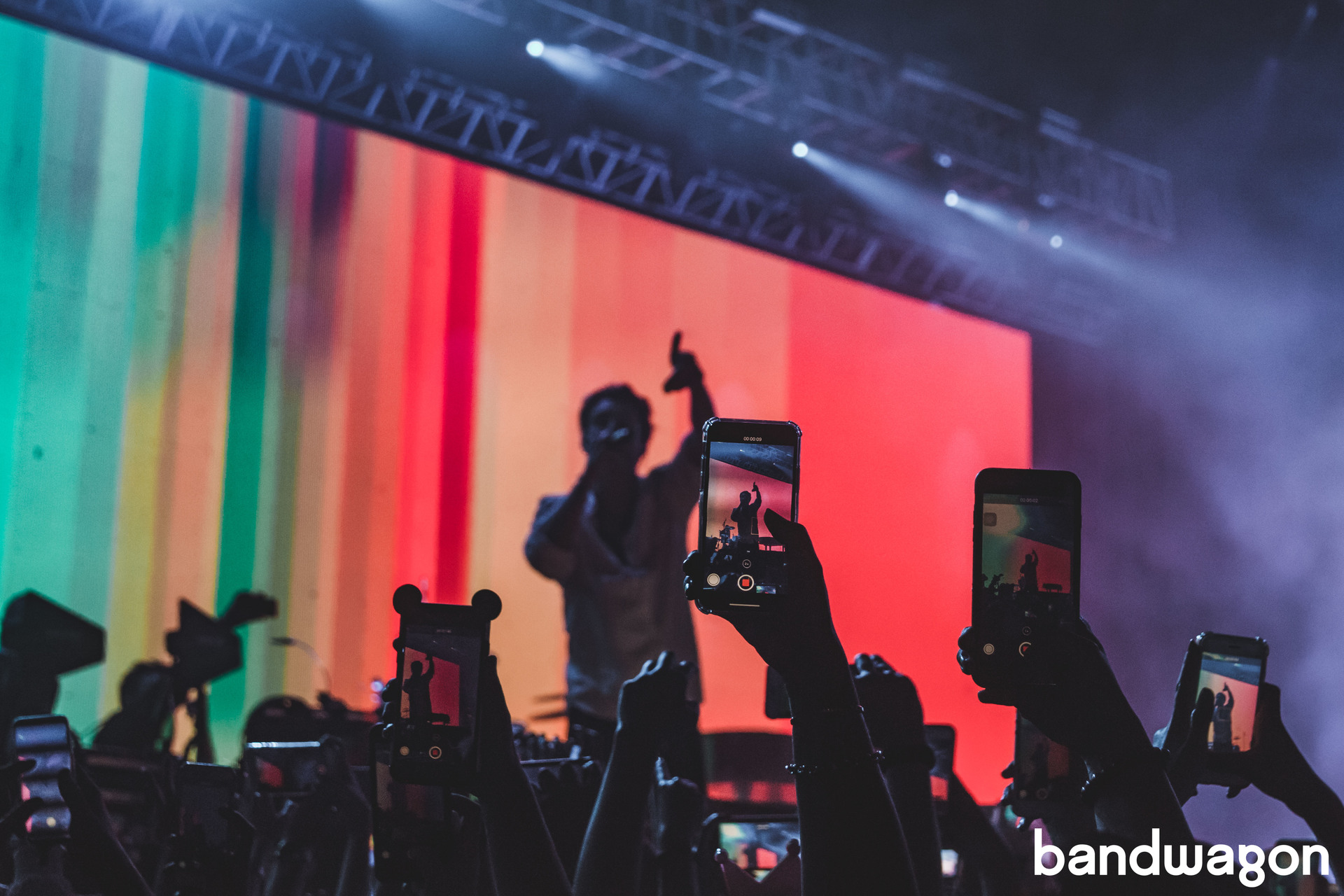 Thank you so much for making our dreams come true. I’d love to come back for the rest of our lives." 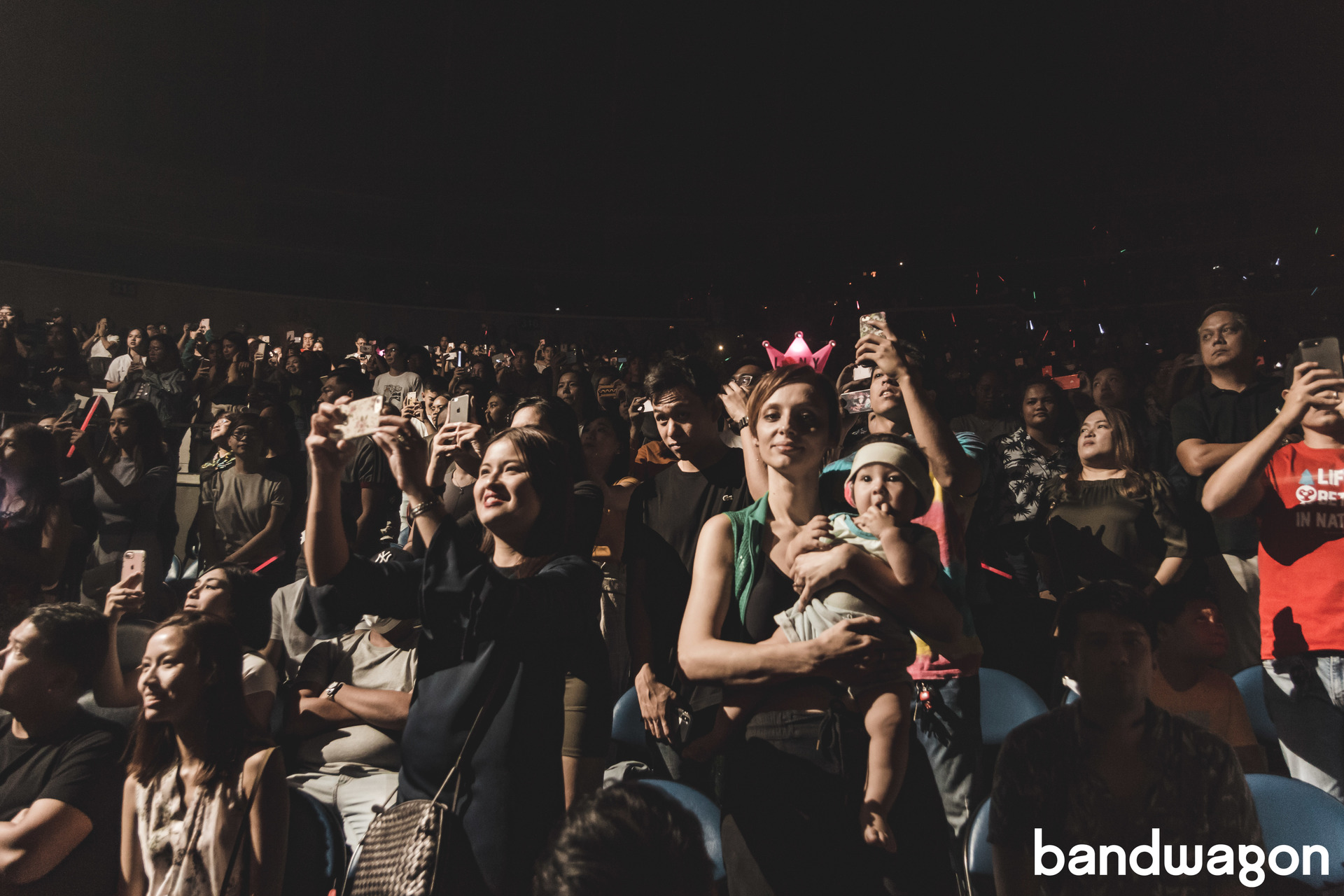 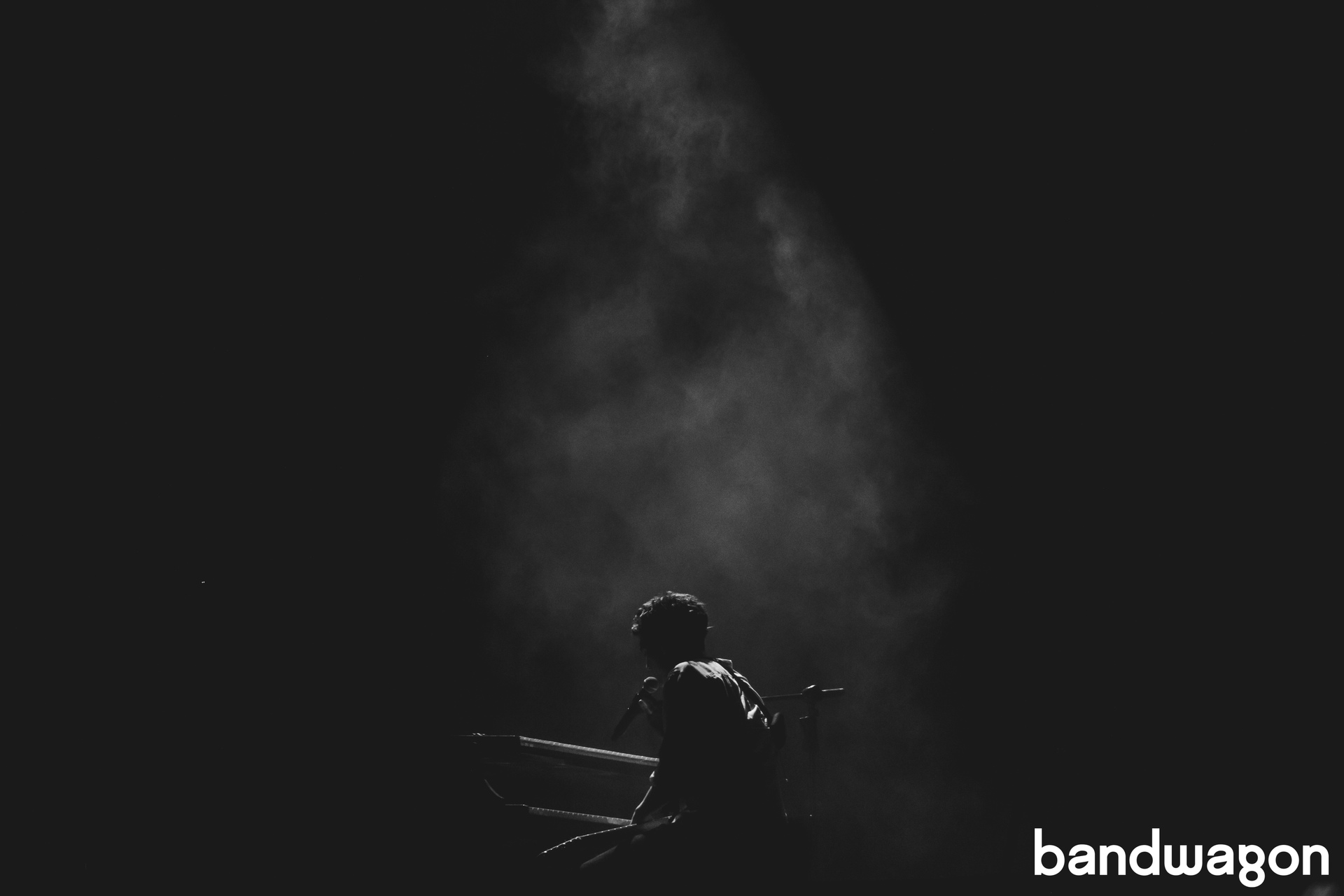 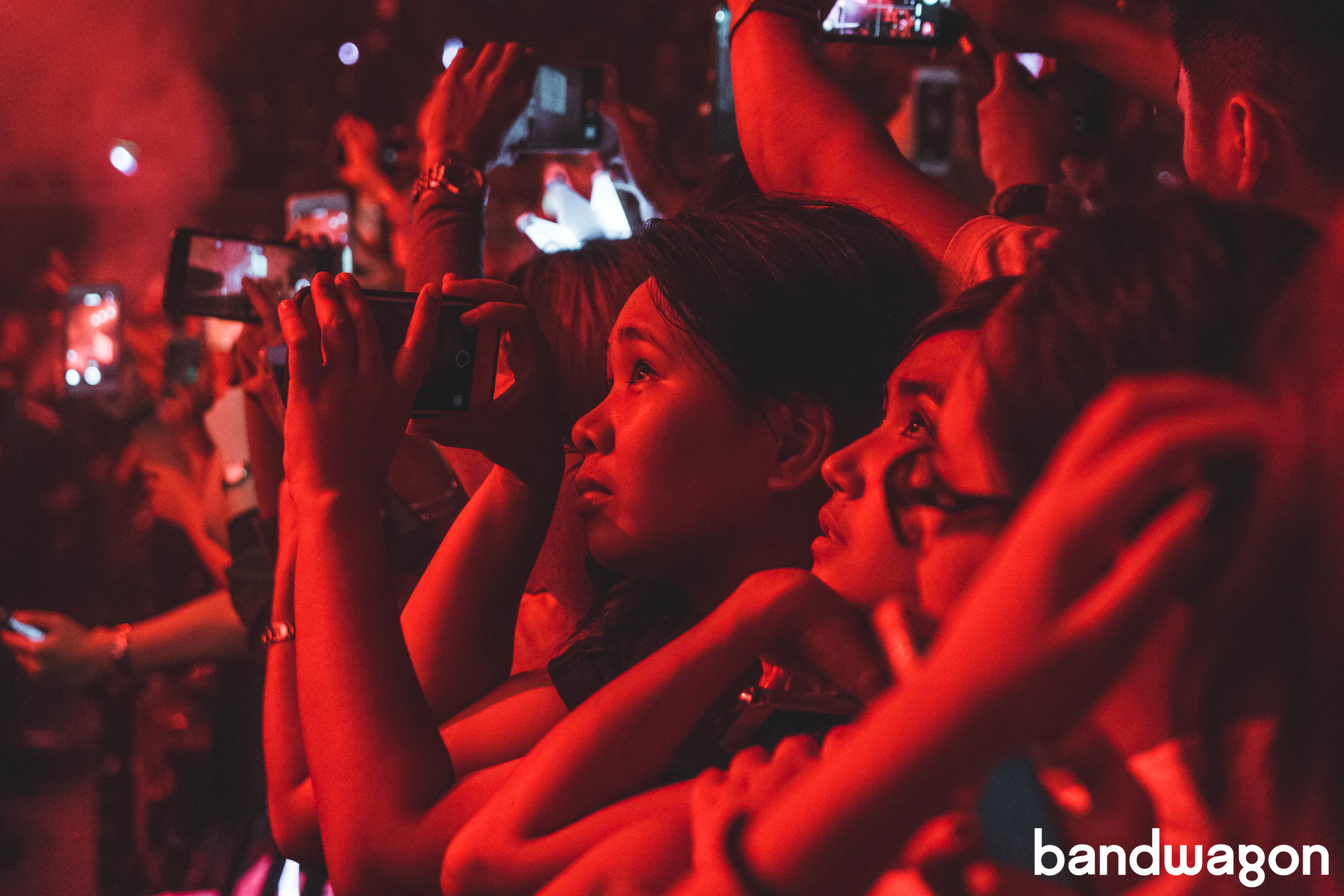 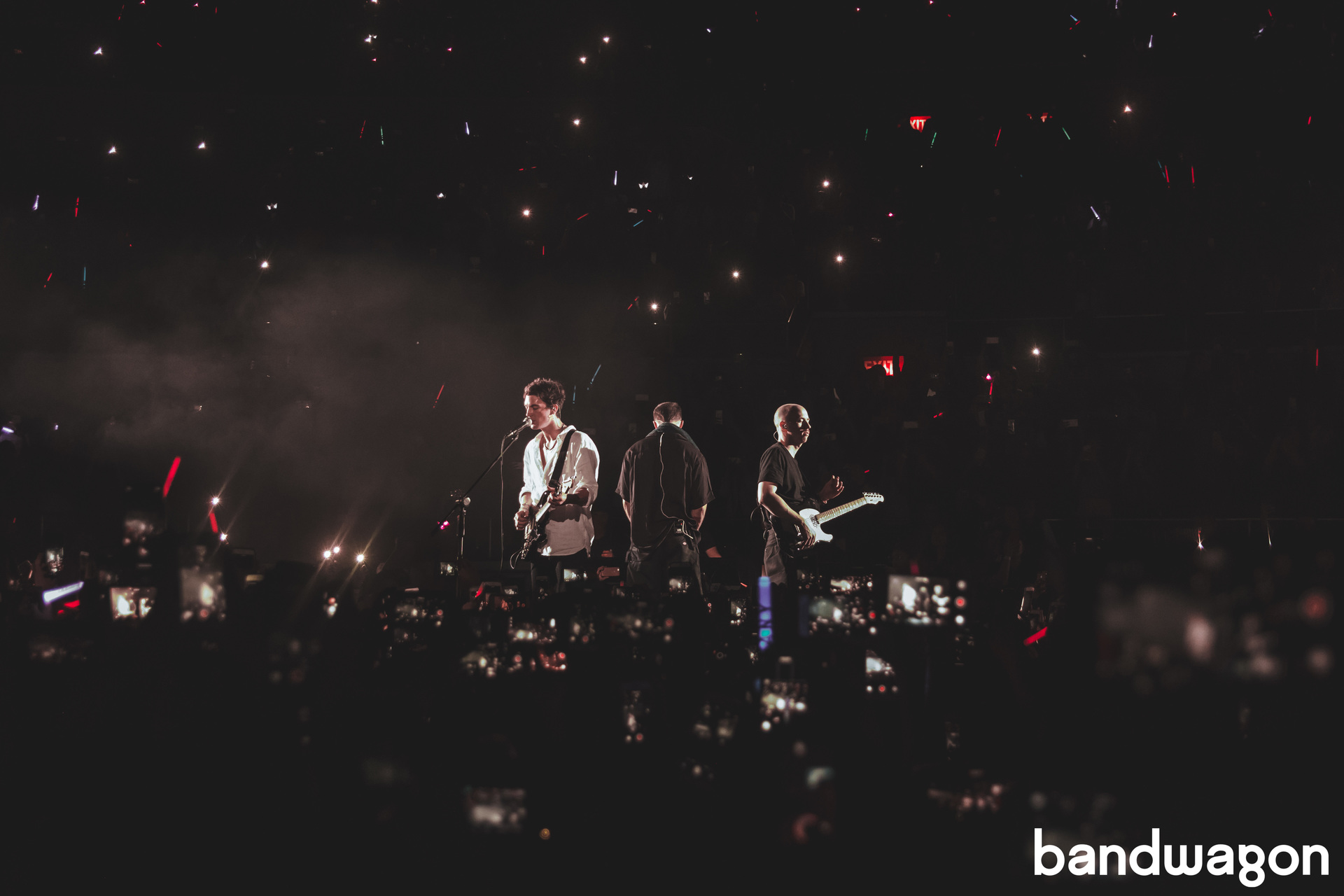 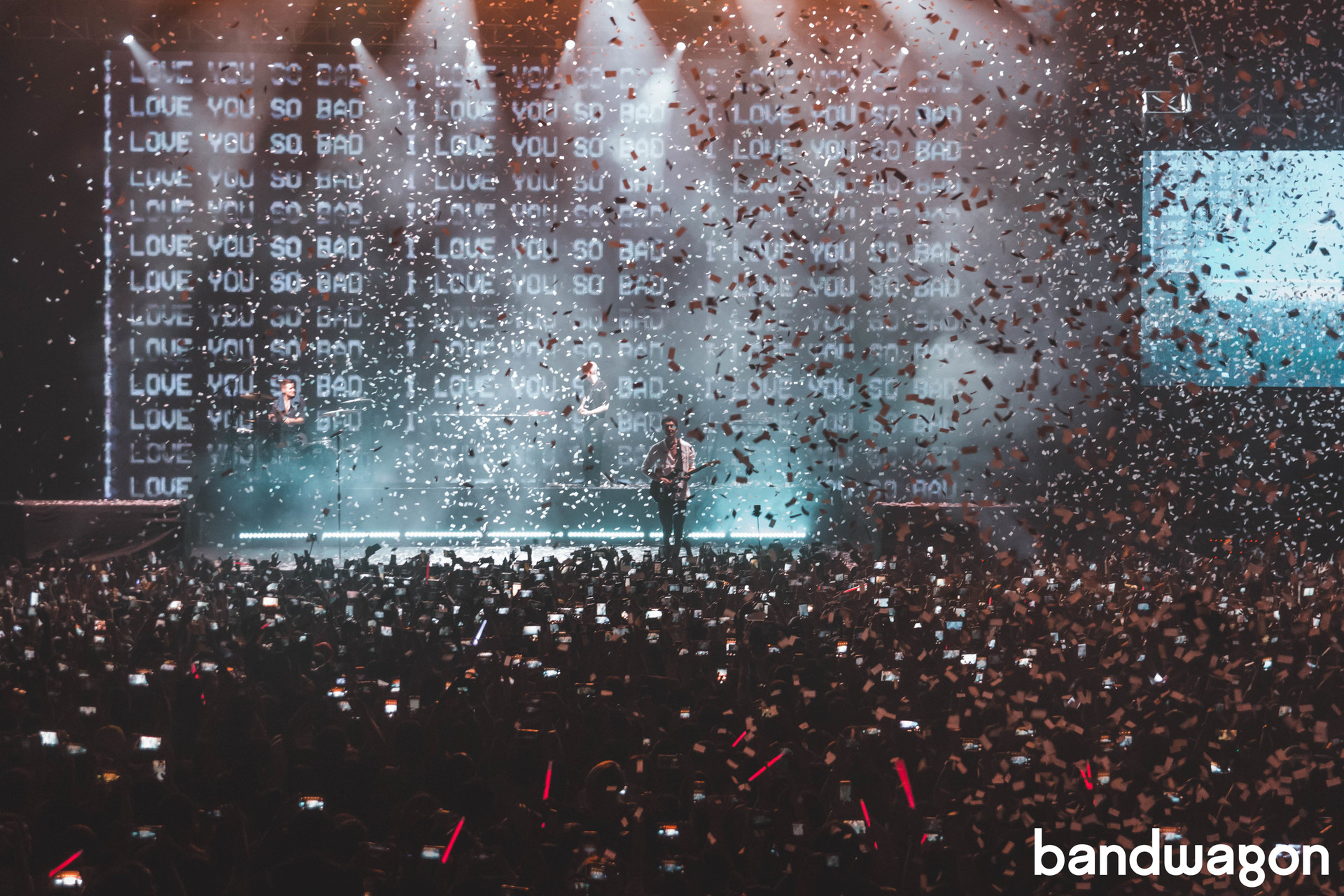 LANY Live in Manila was presented by Karpos Multimedia.