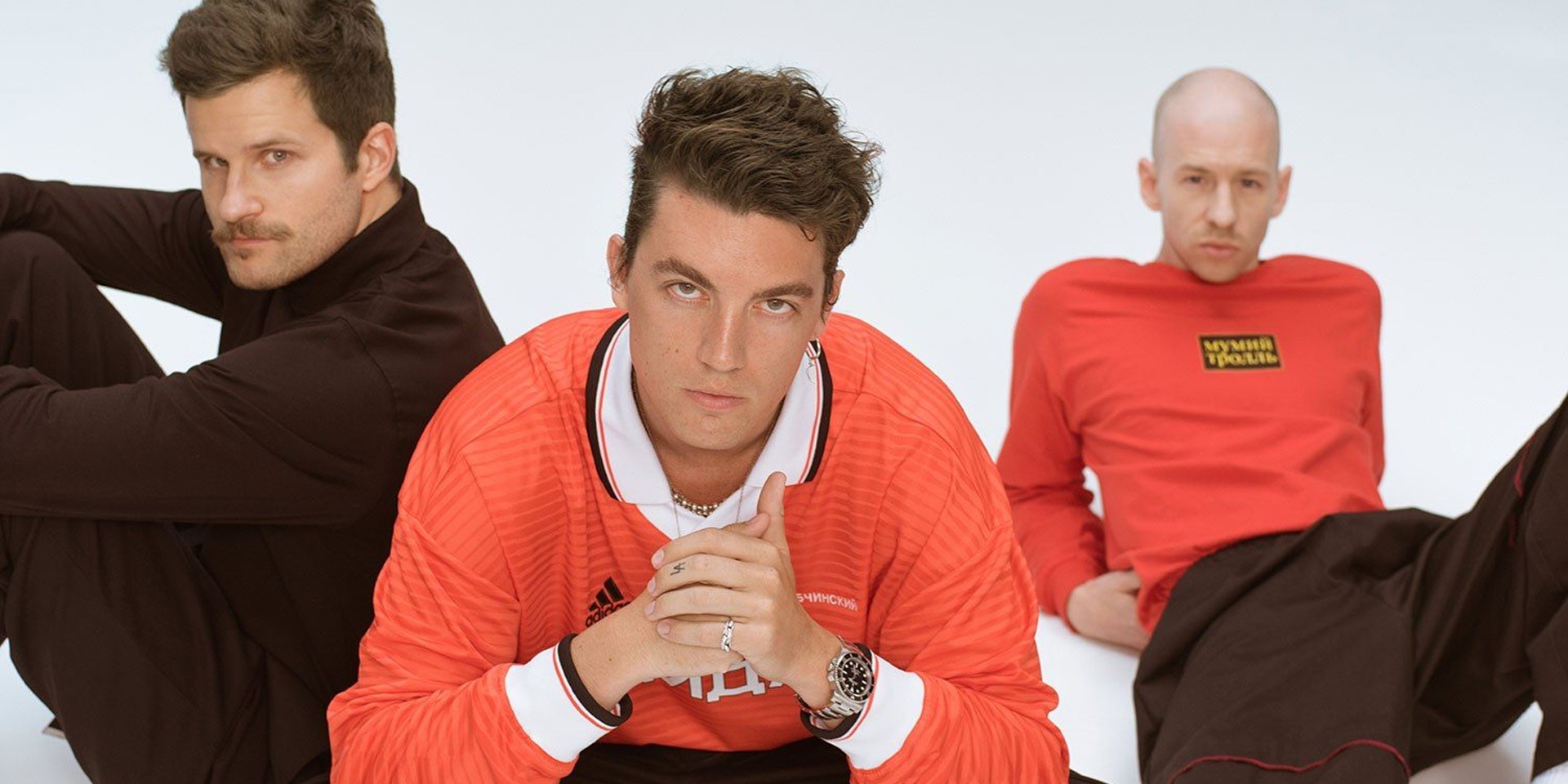 The Philippines can't and won't stop showering their love for LANY.

LANY's Malibu Nights certified 6x platinum in the Philippines in February. They are slated to play the third show of their sold-out 3-day residency at the Mall Of Asia Arena tonight (07/25), as part of their Asia Tour.

Check out their 'Thick and Thin' music video below.