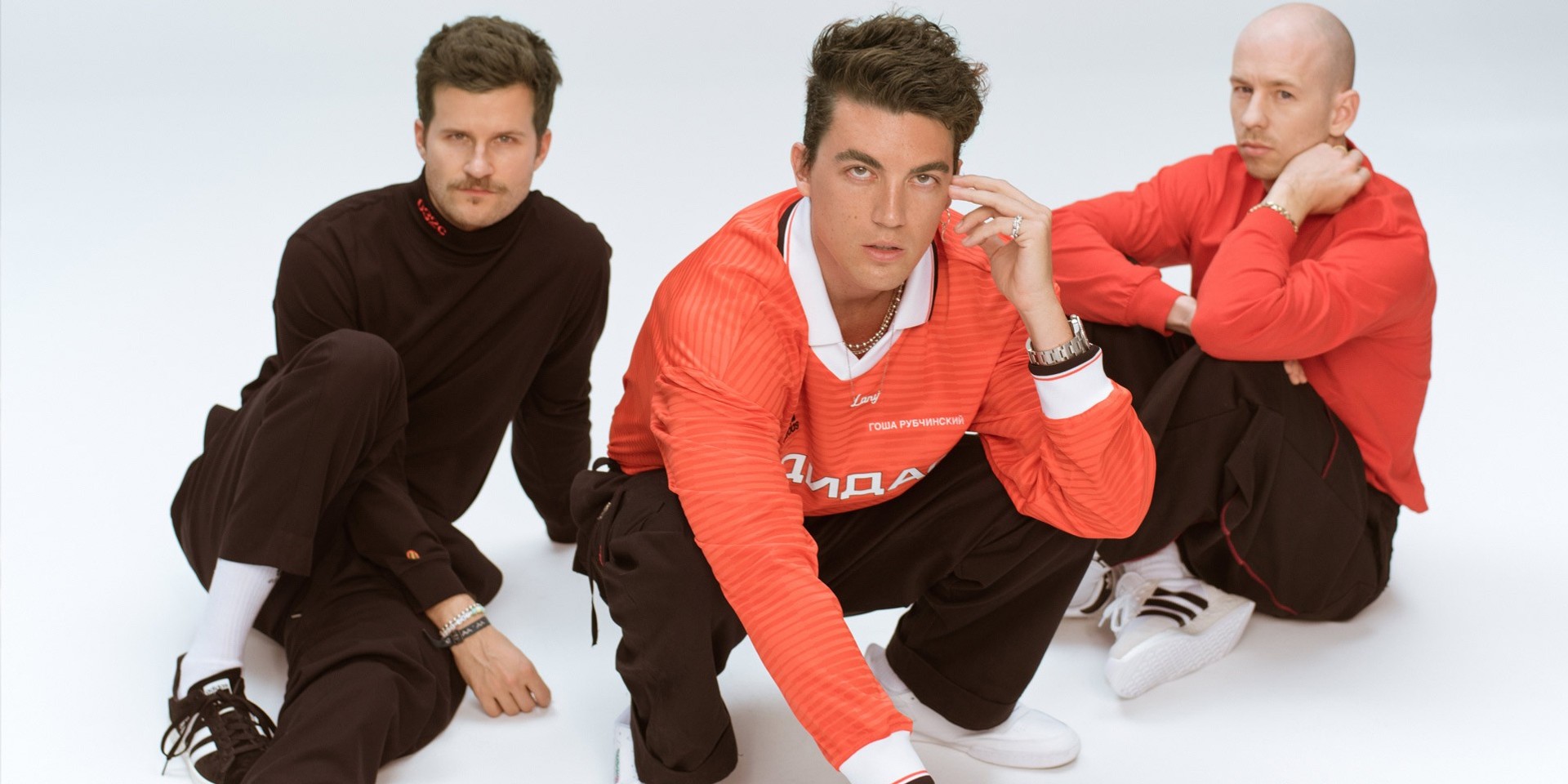 LANY just dropped their latest single 'Thru These Tears,' and promise to release its official visual whenever they "get it perfect."

The alt-pop trio finally unveiled the first taste of their sophomore album Malibu Nights, which frontman Paul Klein reportedly finished writing in the first weeks of 2018. Co-written by Sasha Sloan, 'Thru These Tears' brings out the signature synth-pop stylings of the 'Super Far' act, delivering an upbeat hook that will crawl into your head for days on end.

"THRU THESE TEARS" EVERYWHERE NOW https://t.co/i9SXIrcinu

LANY recently made their triumphant return to Singapore and sold out their 2-night Manila concerts in April. Malibu Nights is slated for release later this year.