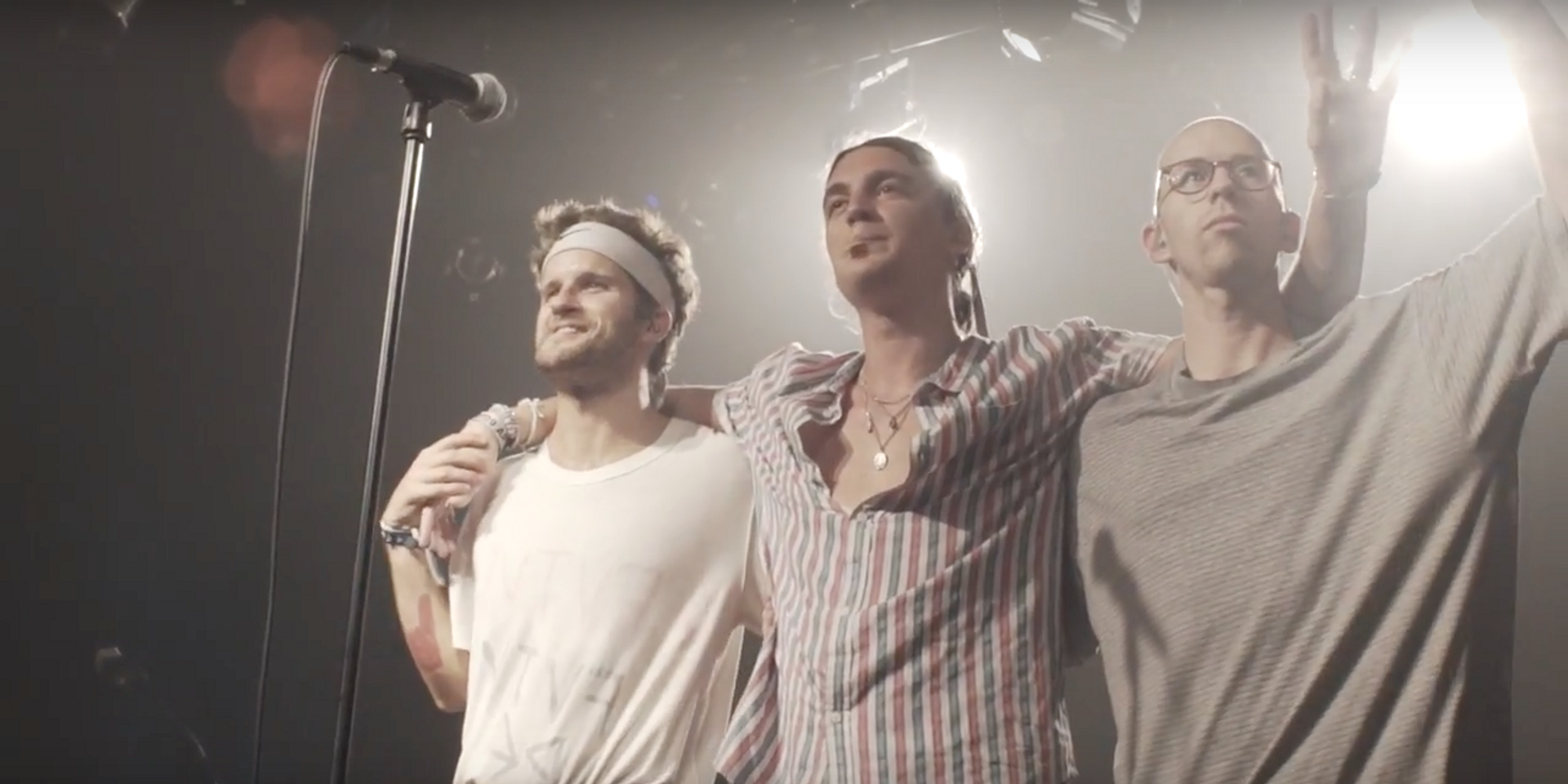 Alt-r&b trio LANY have been on their World Tour since July this year, starting with several show dates in Australia. The band continued their journey through Asia, visiting China, Hong Kong, Singapore, Taipei and Korea for their first headlining concerts.

LANY made their return to the Philippines, 5 months after their massive Wanderland set last March - playing 5 Ayala Mall shows in 3 days to thousands of Filipino fans. The tour also included stints in Asian festivals like Jakarta's We The Fest, KL's Good Vibes Festival, and Japan's Summer Sonic.

LANY just released their unofficial music video for their latest single, 'Super Far', featuring some of the cities they've been to so far.

Watch the video and find your city here:

LANY are currently on their World Tour in support of their self-titled debut album. Check out the rest of the tour dates here.