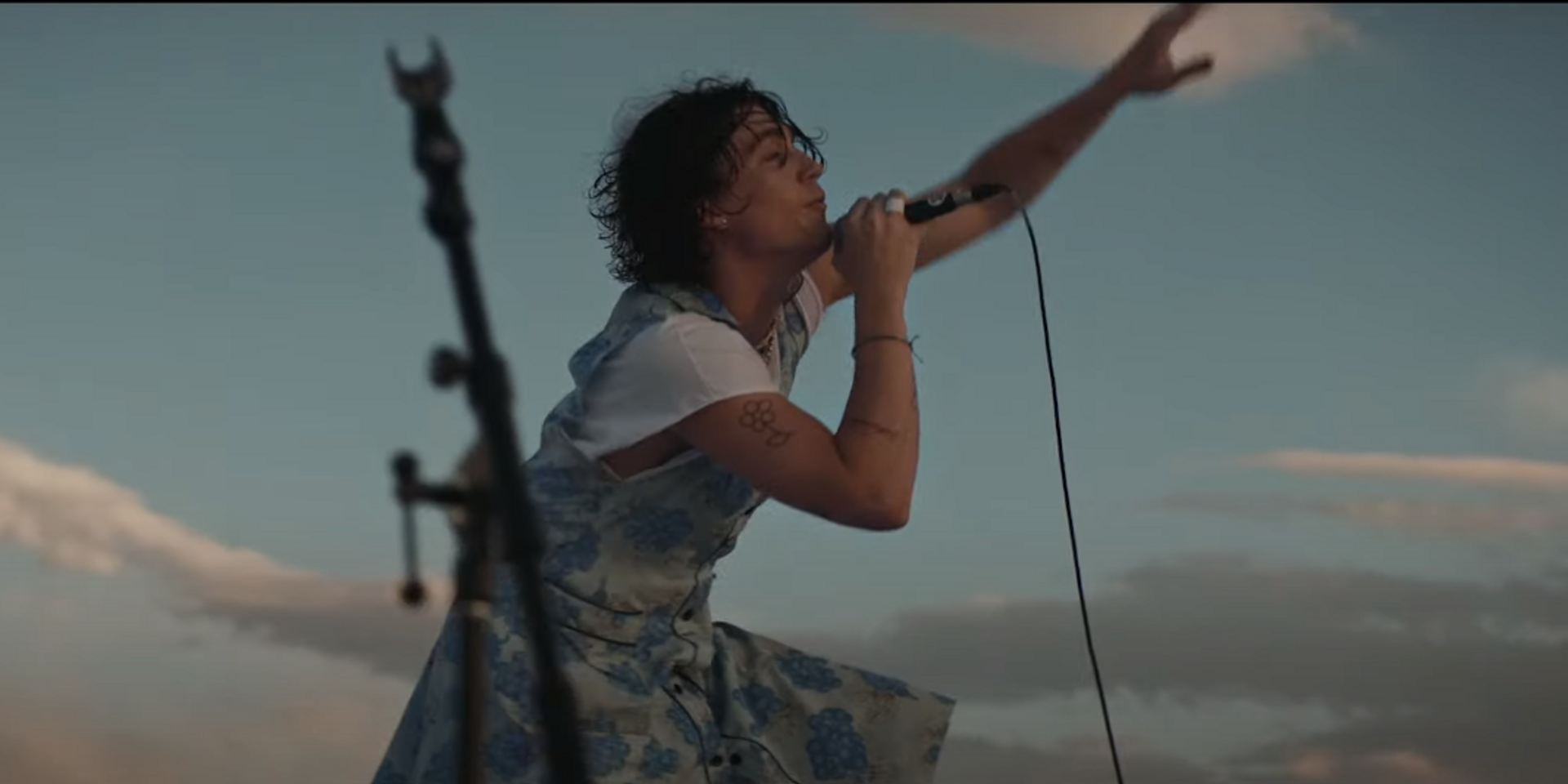 Following the music video release for 'if this is the last time' last July, LANY just dropped a new video for their latest single 'you!'.

A blissful song about hope and deep love, 'you!' is the third track to be released from the alt-pop trio's latest album Mama's Boy. After months of teasing, the band has finally revealed, via a series of social posts, that the album will drop on 2 October with pre-orders available today (14/08).

OUR THIRD STUDIO ALBUM “MAMA’S BOY” DROPS OCT 2. PRE-ORDER AND PRE-SAVE GO LIVE THIS FRIDAY. THIS IS THE ALBUM ART AND BACK COVER. LIKE ALWAYS, ONLY OUR ABSOLUTE BEST FOR U X pic.twitter.com/js76OpMPnx

In true LANY fashion, 'you!' brings out a wave of feelings and nostalgia with many fans comparing it to praise and worship songs. Featuring a kids' choir in its latter half, the song also often references the band's previous album Malibu Nights, with lyrics giving a nod to their past "moon" phase.

and oh yea, there’s a kids’ choir on the back half of the song 💫 pic.twitter.com/F2SMEJFAgg

Watch the music video for 'you!' here:

It's probably still gonna be a long while till we get to see LANY live again. So until then, let reminisce with the band's first-ever mall show in the Philippines: