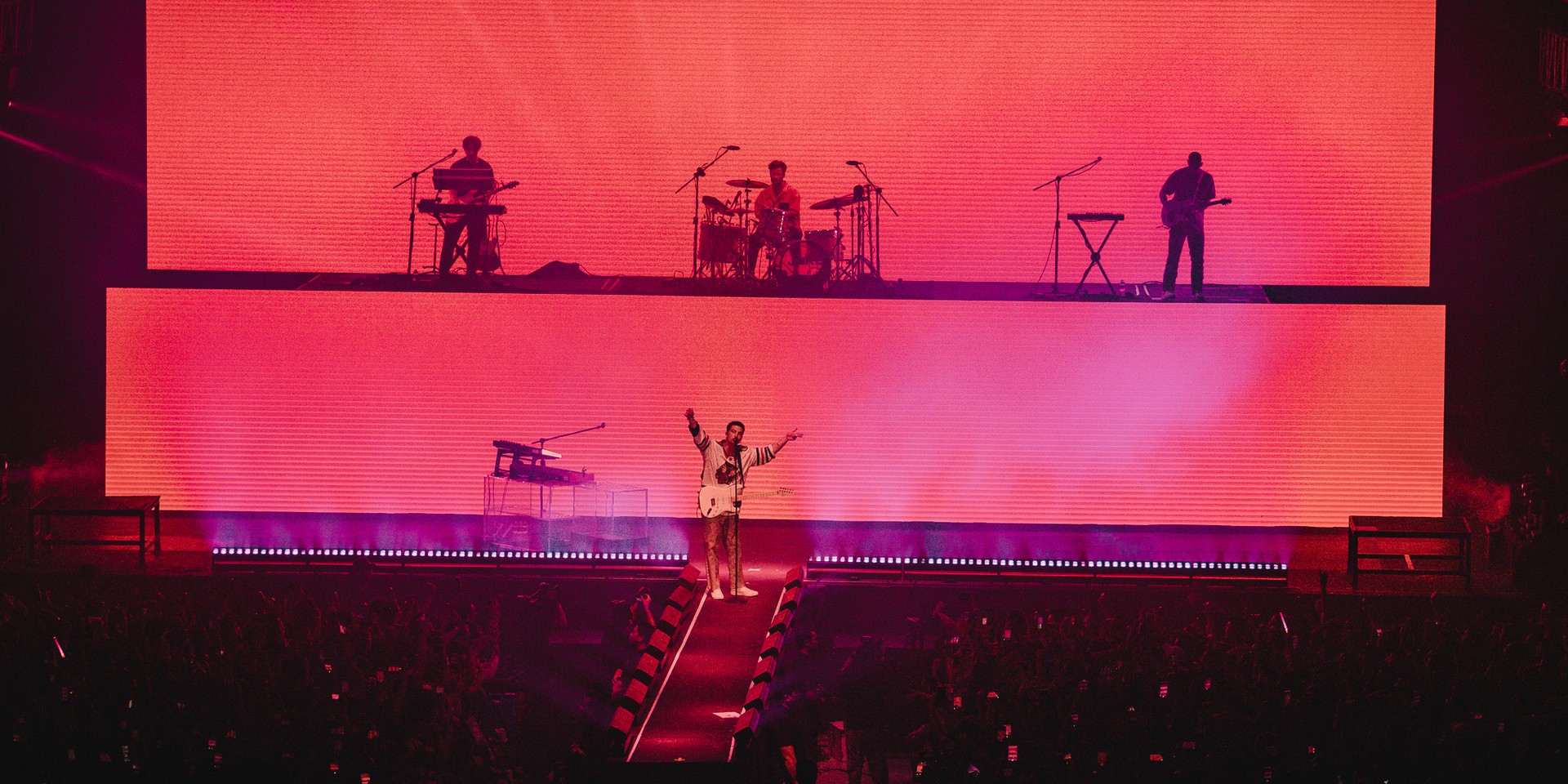 Enraptured and elated is how it feels to watch your favourite band for the first time in their biggest show ever: LANY delightfully had the arena jam-packed on the second day, July 24, of their three-day sold-out residency in Manila as part of their Malibu Nights concert tour. The Mall of Asia Arena was full of fans wearing their Malibu #OOTDs and pink heart- and crown-shaped light sticks. Just like me, there were a lot of first-time goers whose eyes were filled with pride, knowing that they — we — would be part of this trio’s massive event.

‘You are my favourite everything; ‘been telling you that since 2015.’

LANY has been a huge part of my life for years. For me, their music makes one feel nostalgic. It makes one look back to the past and see how much one has changed through time to become stronger. Paul Klein, Jake Goss, and Les Priest are three different souls who have come together as one to bring us back to all those memories and all those ups and downs, telling us that it’s okay to be broken for that’s what makes us whole again — a message that keeps me going every day. 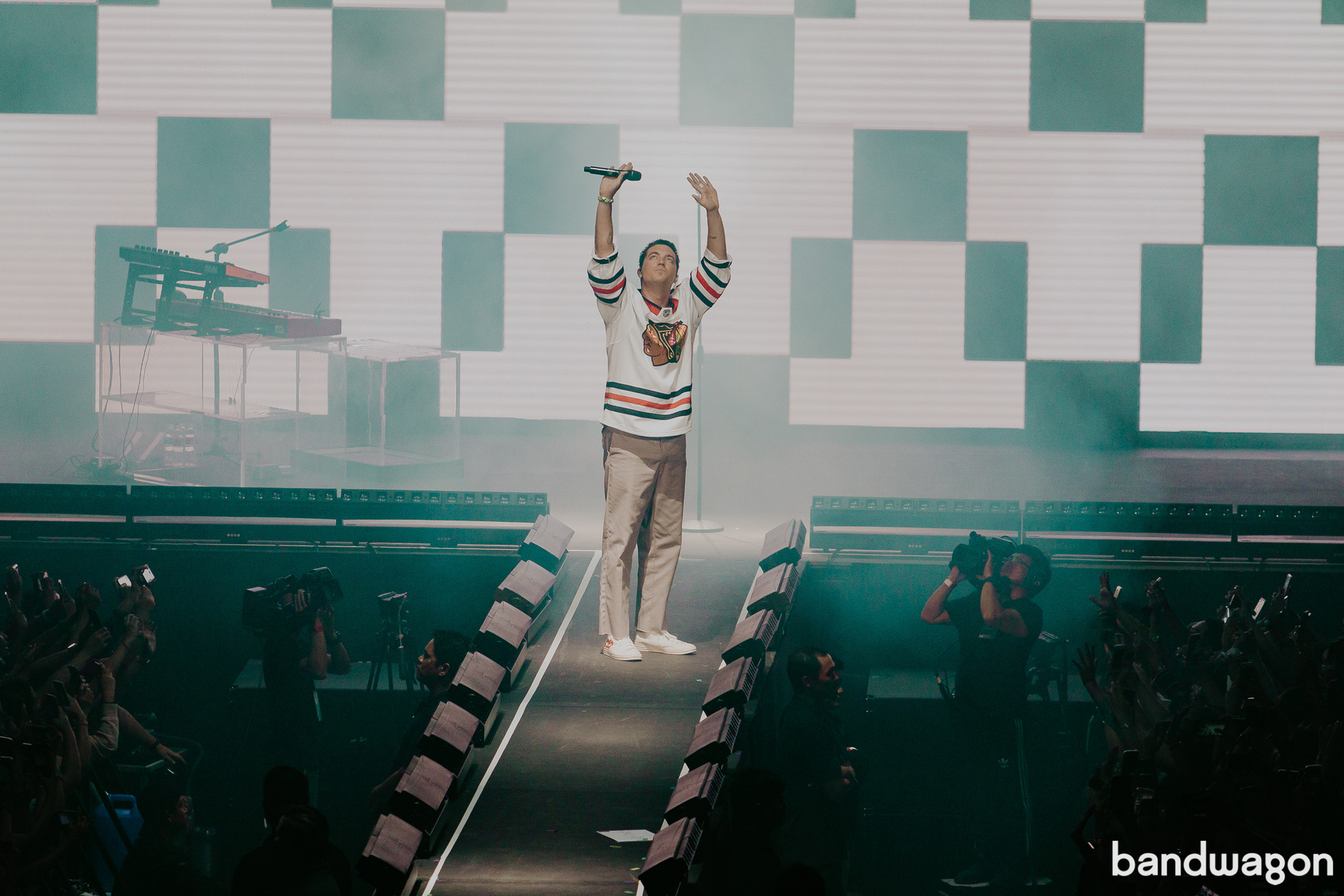 “Tonight will be the best show of our lives!” Paul stated as they played ‘I Don’t Want to Love You Anymore.’

There were two stages set up at the event. The lower stage, nearer to the audience, is where Paul stayed, while the main one, elevated, staged the rest of the band. Combined, these stages served as one immense screen, showing photos, playing videos, and flashing different colour schemes while the band performed. I won’t forget the two-minute timer that they flashed after British pop singer Mabel opened the show. It had the words Malibu Nights on screen. The anticipation was too much and the crowd went wild as LANY appeared to perform their first song, ‘thick and thin’.

The passionate crowd swooned and sang along with the band as they moved to the B-stage, closer to the concert-goers, to perform one of their hit songs, ‘13.’  As they reached their hands out to the crowd, it really felt that they wanted us to know that they have the same feelings we have, that their music is there to be a safe sanctuary for broken smiles and open wounds. It dawned on me that they're one of the bands that will be my forever favourite because I know that my heart is connected to them through their music and lyrics.

‘And you need to know that nobody could take your place.’ 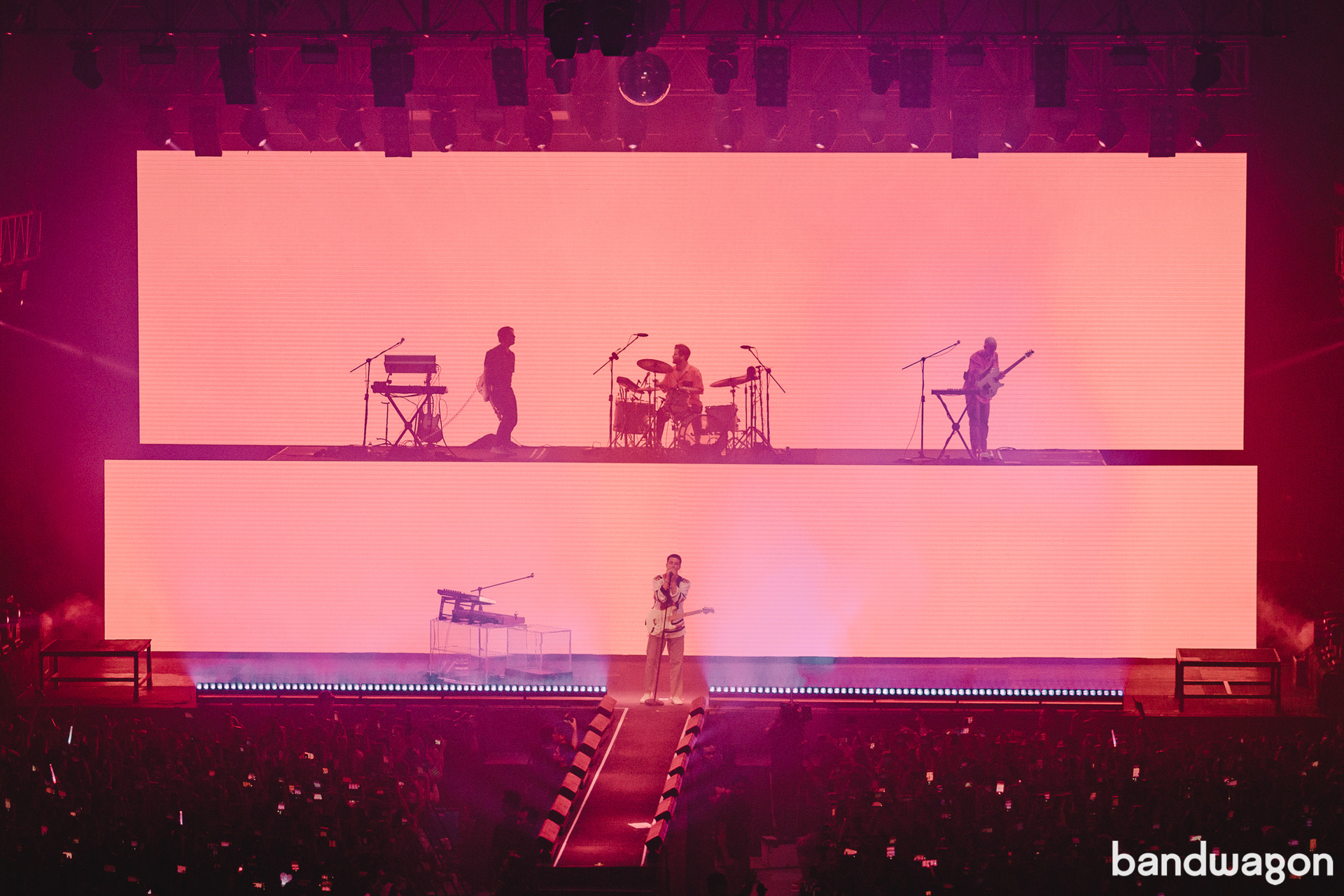 What was also beautiful about the show is the visuals. The band took advantage of the set-up, playing the music video of 'Super Far' as they performed. The images of buildings and of the beach shown while they played 'Pink Skies' gave out that chill and refreshing vibe. It made me feel like they could have been playing on the beach. It was a stimulating experience for me.

‘Hericane’ also touched everyone’s heart. With Paul alone on stage and under a single spotlight, every word from the last part of the song struck harder and brought oceans of emotions and echoes from the past. The performance resurfaced the feeling of being hurt by someone but being brave enough to let them go, still continuing to loving them. It was soul-stirring. The light sticks from LANY fans all over the arena couldn’t have glowed brighter as the band's frontman played the piano, singing “I love you still, I always will even though you are wrong.” My eyes filled with tears as I reminisced all those times when I had to let go of something or someone I really admired, losing all hope but finding the strength to stand up, move on and be happy again. 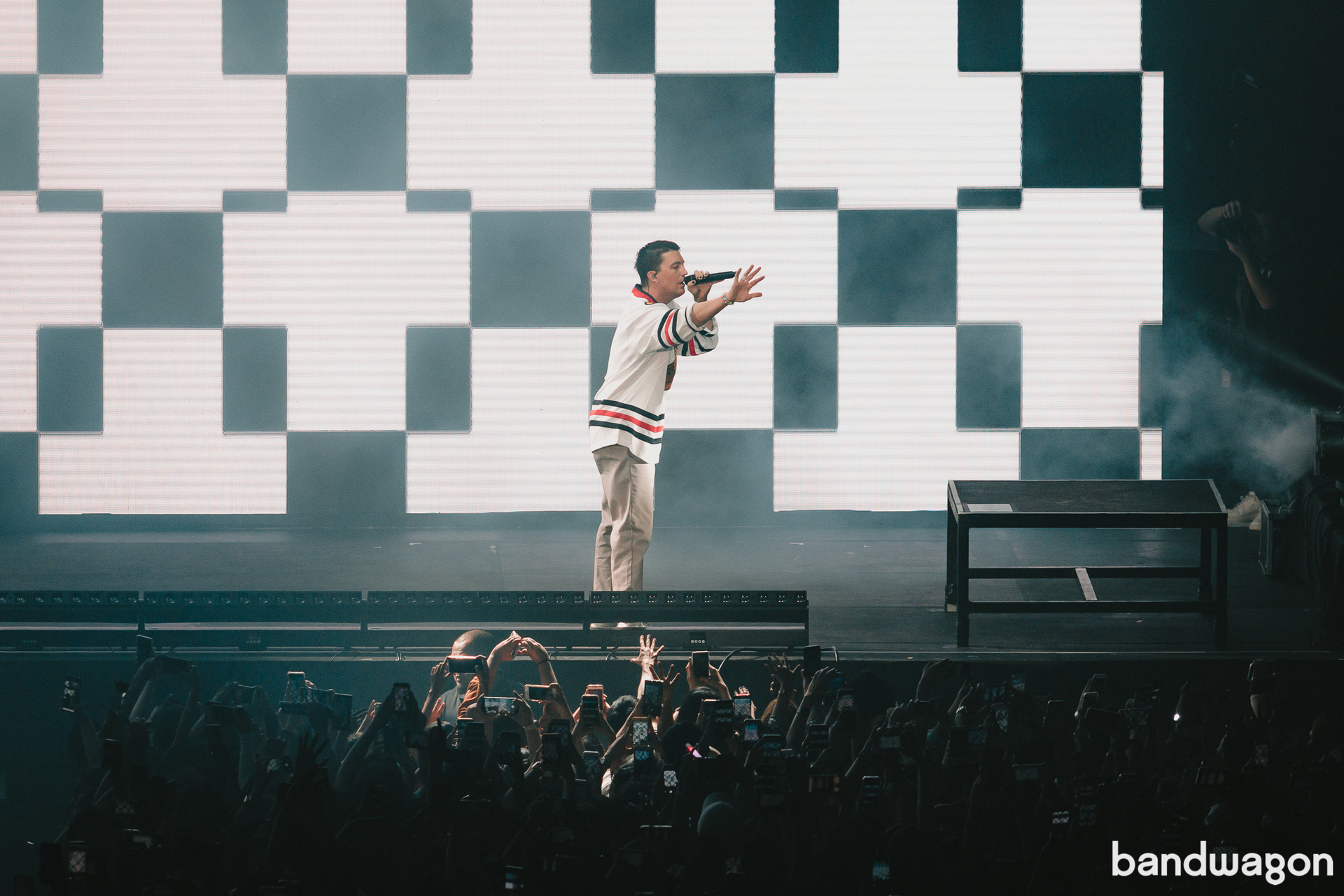 I knew tonight is going to be better than the last time! I’d like to come back for the rest of our lives.”

'Malibu Nights' marked the concert's end, but the audience was definitely emotional for another reason. The song is one of LANY's most relatable, so it's no surprise that everyone waved their hands in the air and sang along, feeling their connection with the band as they spoke of pain and how to get over it.

The group ended the show with an encore: a performance of the crowd favourite. ‘ILYSB’. This brought me back to the days when the band was still doing smaller gigs, when it was rare to hear any of their music in public places and when most of us didn’t have any idea about this band called LANY. It reminded me of how they slowly grew into one of the biggest bands in the country, inspiring people and giving them the will to continue moving forward. Just like any other fan, seeing them live is a dream come true and I can’t wait for them to be one of the most known bands of this generation.

The night ultimately came to a close with a photo of the classic children's book Goodnight Moon, promising me and the rest of us fans that although the moon often whisper sad songs in our ears, the light it emits will still give us hope; that even in our darkest of days, the smallest fragment of light is enough to give us reason to face the road ahead. It felt like LANY was sending that message, and was saying that they will always love the people who have supported them throughout their journey, to the moon and back. 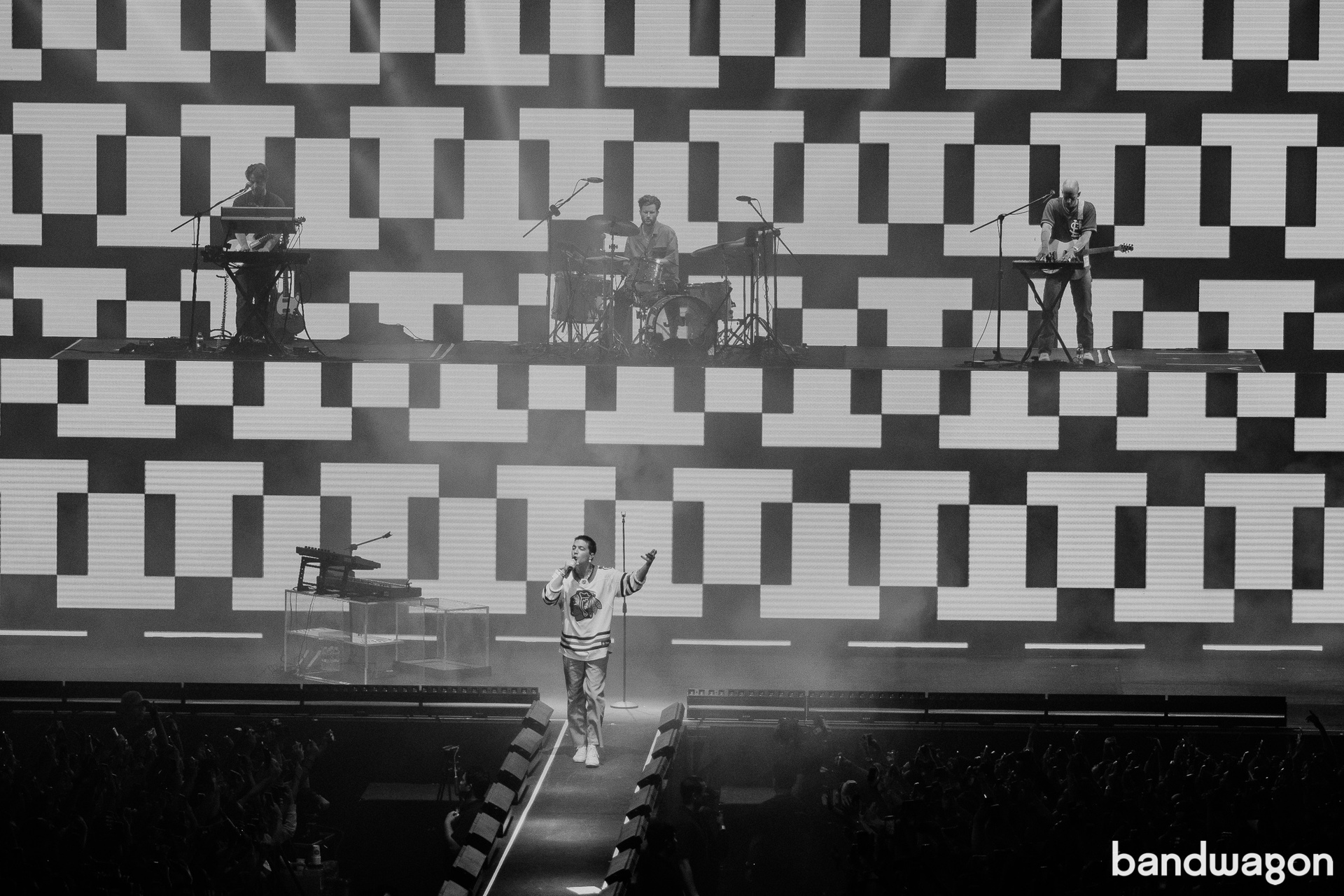 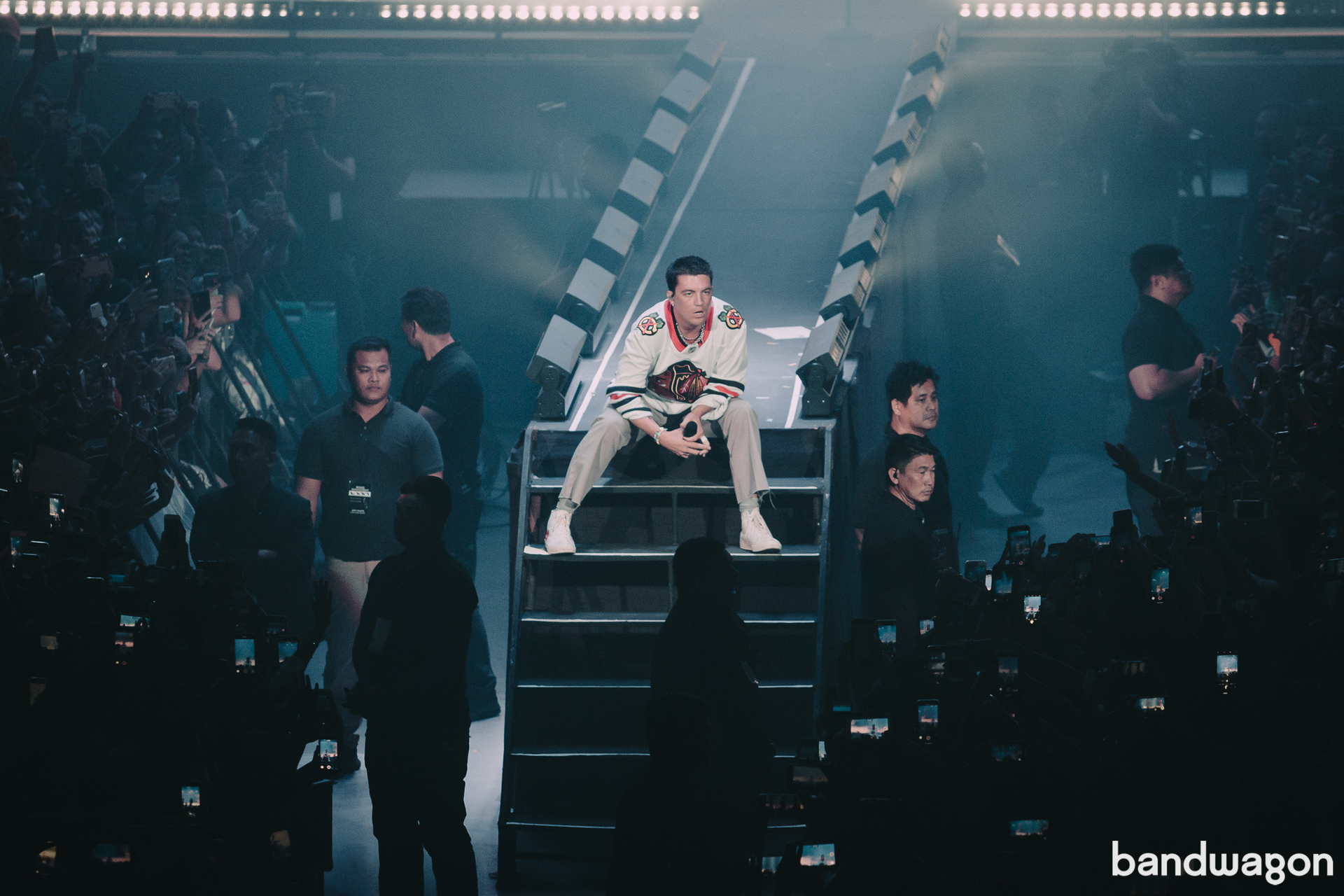 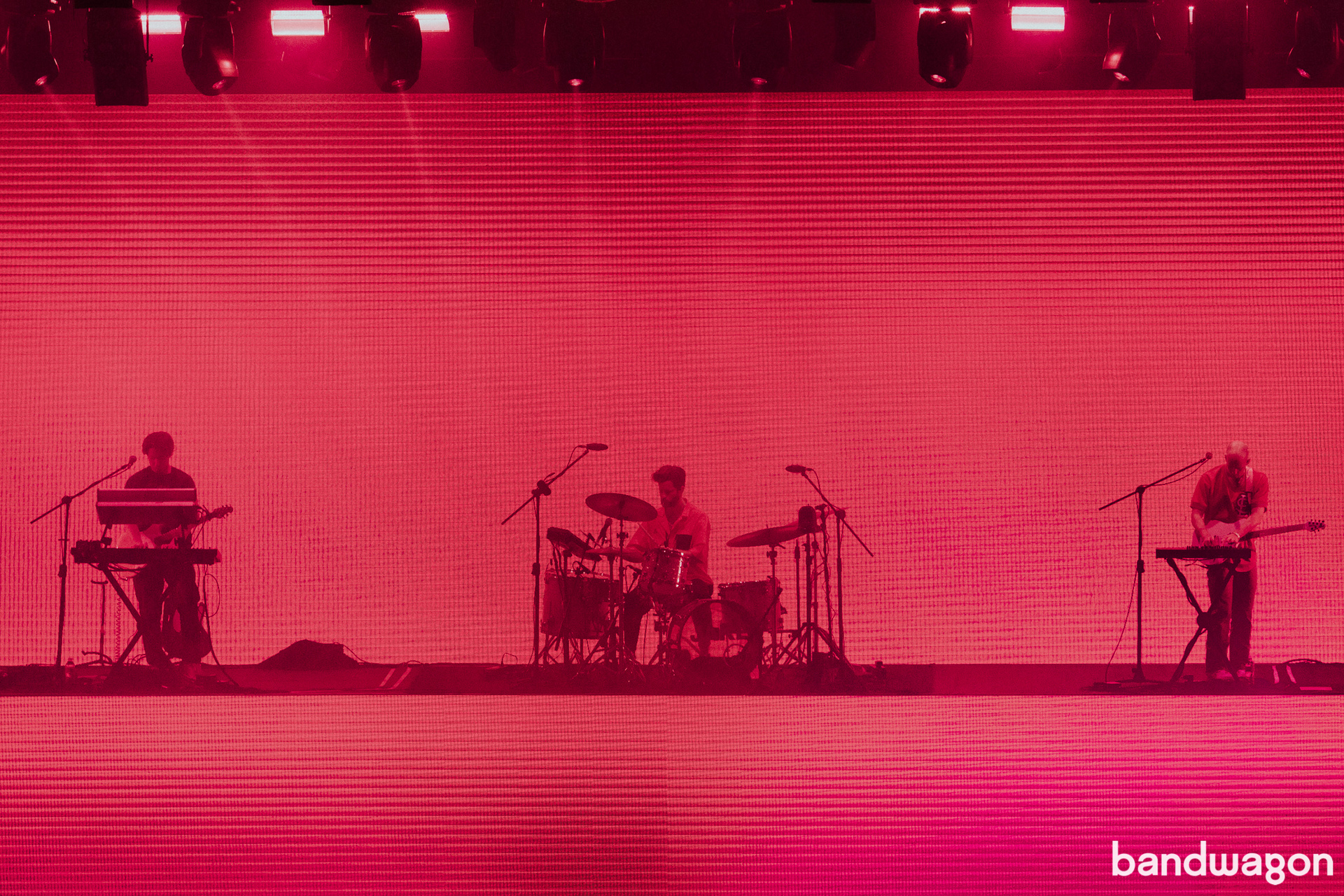 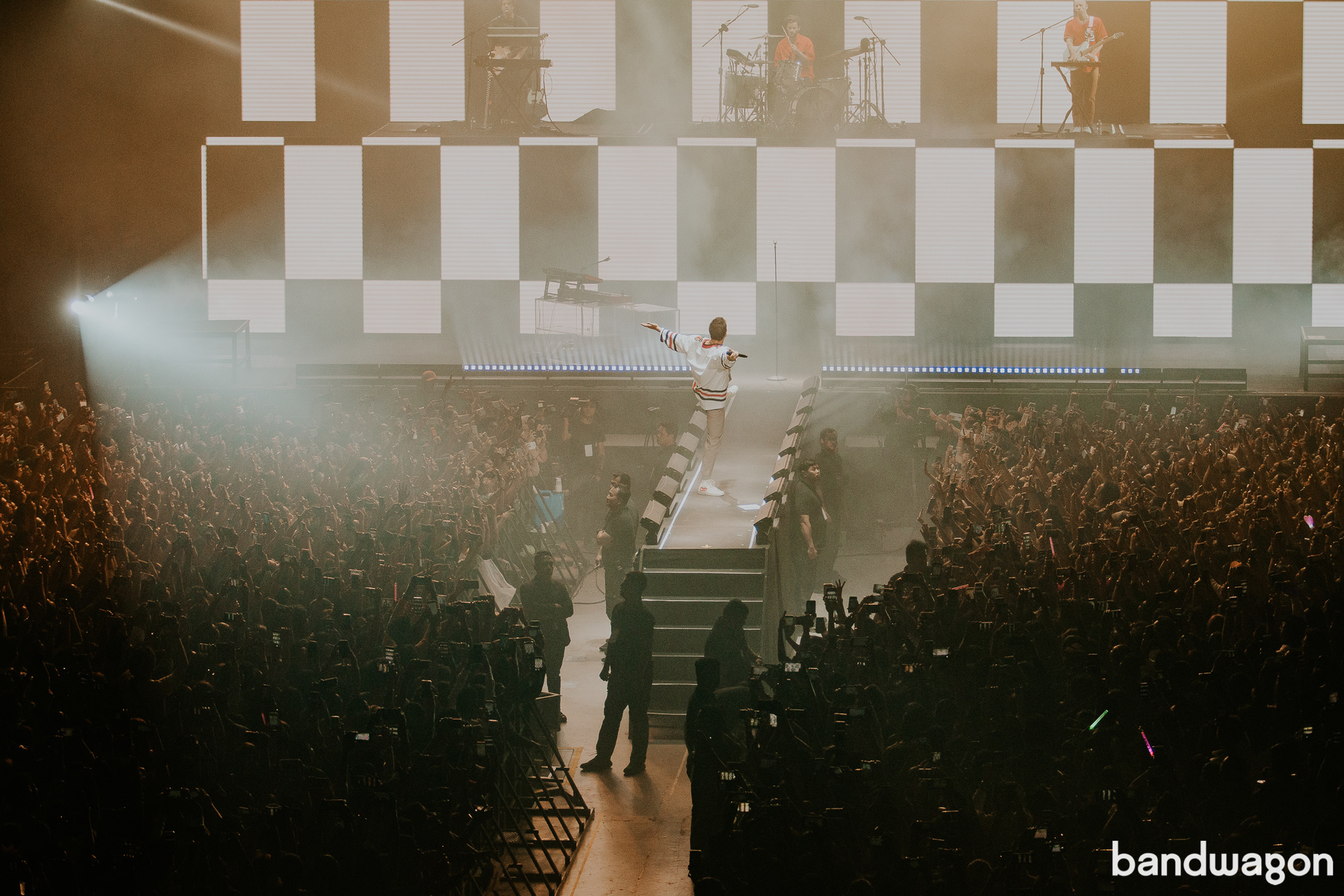