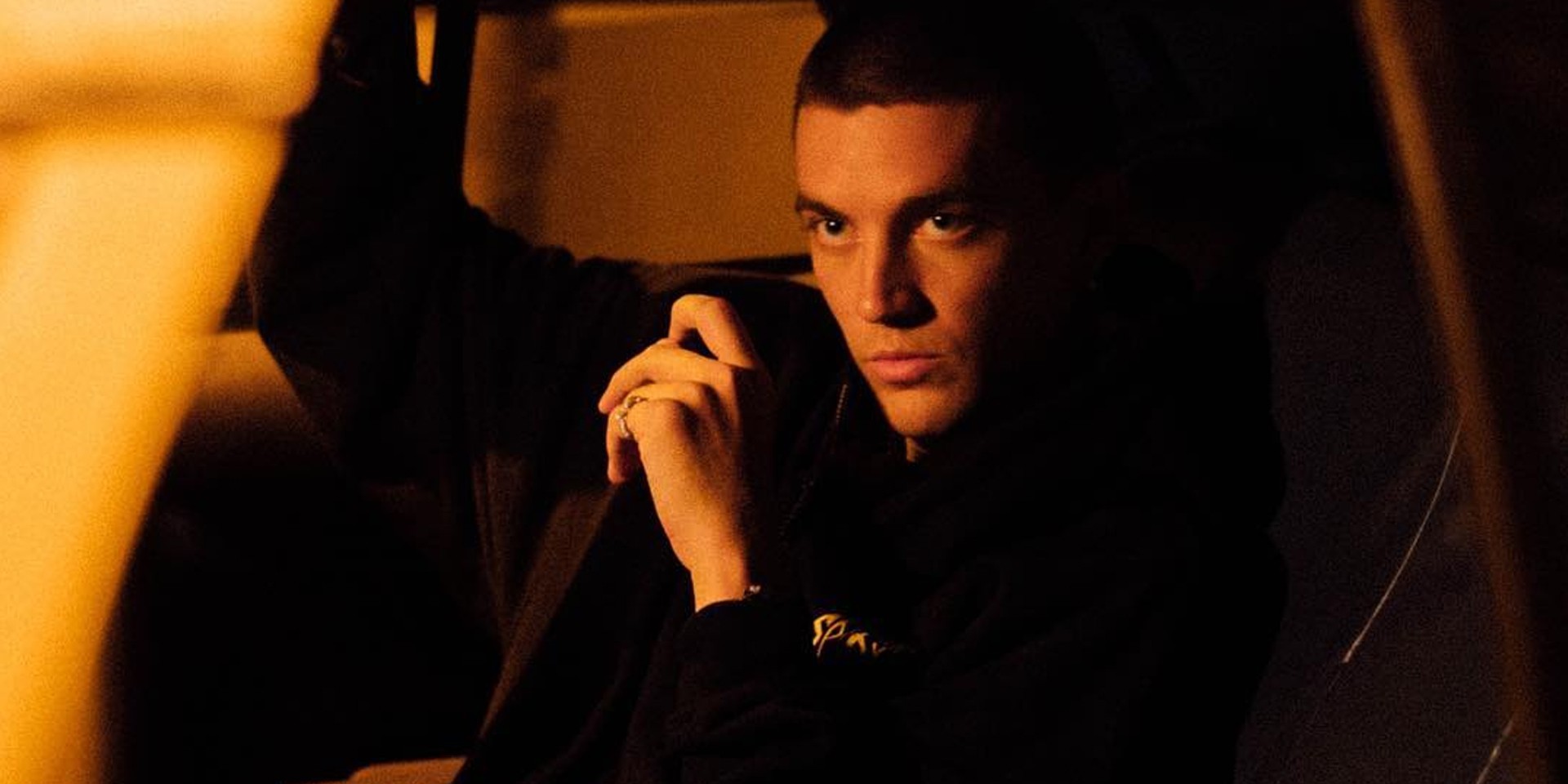 American indie pop act LANY are making sure you know what they mean when they say it "hurts like hell."

Despite the pain and the vulnerability laced around it, LANY's latest release 'Thru These Tears' leaves viewers with a hopeful message: "In the end I'm gonna be alright." It's all about the worst heartbreak feeling like death, and with its visual, reveals that there's still a place for you on the other side.

"thru these tears" music video is out now ☾https://t.co/eUUpAYgf0D

Prior to the release of 'Thru These Tears,' LANY swung by Singapore and sold out their 2-night Manila concerts in April. Malibu Nights is slated for release later this year.