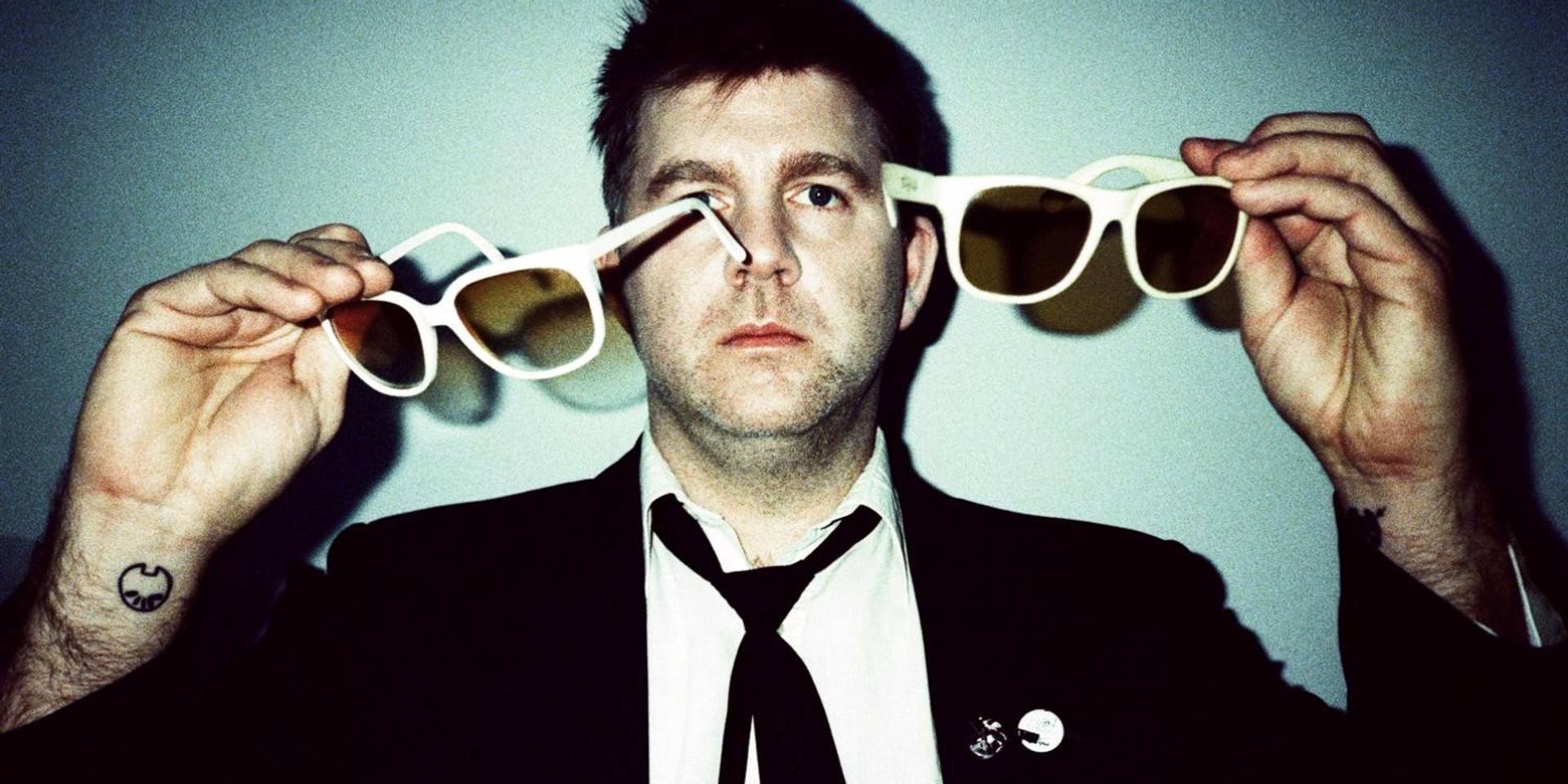 After an almost 5-year hiatus, the announcement of LCD Soundsystem's return at the beginning of this year kicked the music world into a frenzy. Fans were set into a crazed scramble for tickets to their lottery allocated comeback show "Back From the Dead" (aptly scheduled for Easter Sunday) at Webster Hall in New York City.

Now that the boys and gal have sufficiently warmed up their live performance with their intimate two-night stint in New York, as well as a headlining show at this years Coachella festival, James Murphy and the gang are coming over to our neck of the woods!

The line up also features UK indie rockers Foals, electronic outfit Crystal Castles, and more bands yet unannounced. This also raises the possibility that Murphy and co. might just make a stop in Singapore for Neon Lights, but we'll wait and see.

Meanwhile, Clockenflap has also revealed that they'll be bringing in Badbadnotgood (who were in town recently for Sing Jazz 2016), George Clinton & Parliament Funkadelic, and Japanese pop-rock band Sekai No Owari.

Happening from the 25th to the 27th of November, get your 'phase 1' tickets to Clockenflap here (before prices increase on the 17th of June)!

Watch the announcement video by Clockenflap: