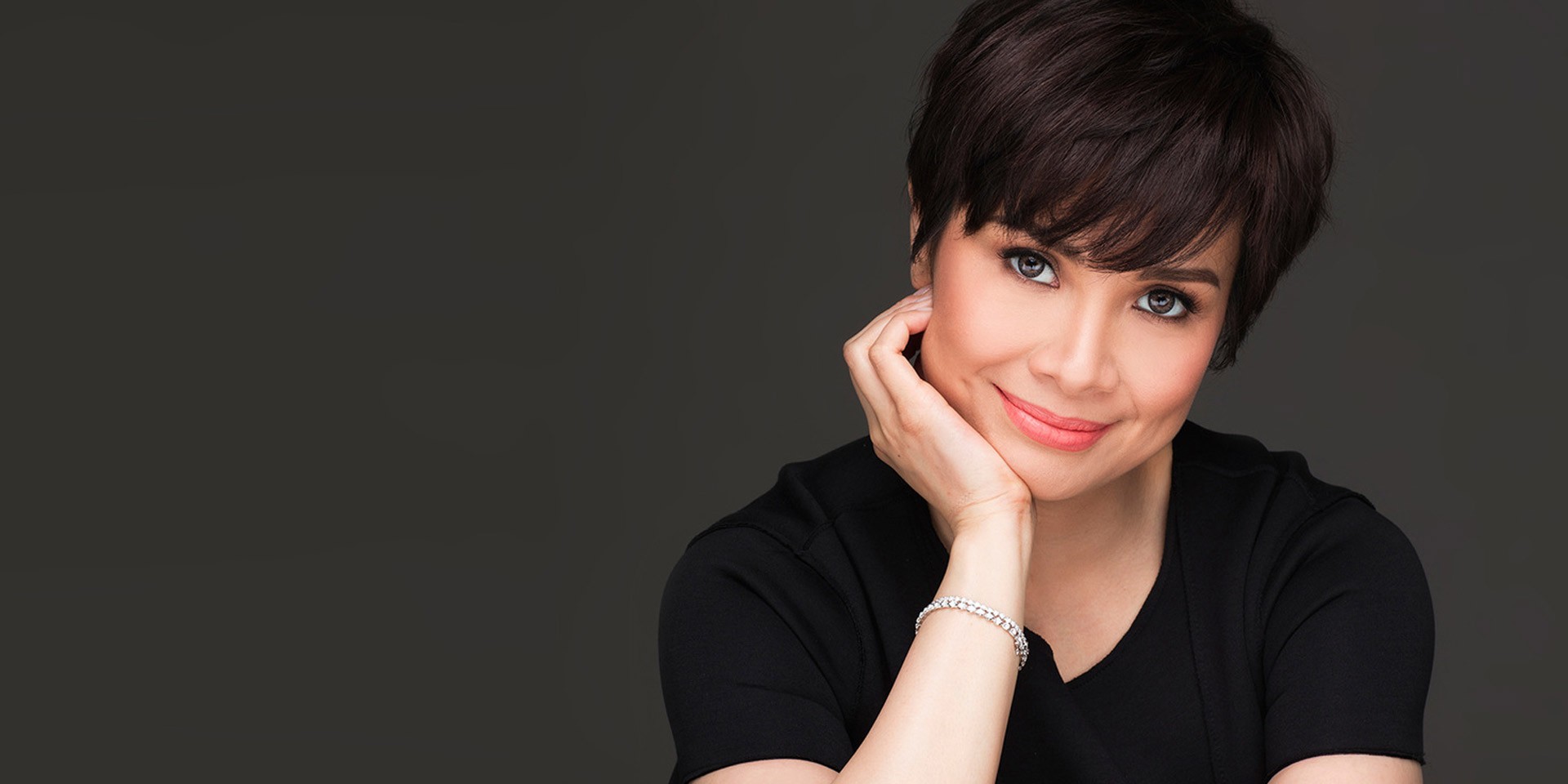 Lea Salonga is set on ruling more stages in 2019.

On Tuesday (11/15), Ovation Productions announced that the Broadway star will be Josh Groban's special guest at his upcoming Manila concert at the Mall of Asia Arena on February 22 (Friday).

Jumpstarting 2019 right! We are pleased to announce that @MsLeaSalonga will be the special guest at #JoshGrobanMNL on February 22, 2019 at the Mall of Asia Arena!
Time to get those tickets now!🎫https://t.co/ixZnN2Z9EO | https://t.co/YMG4QF5ssy pic.twitter.com/9Va1ZPkOuq

In an Instagram post shared on Wednesday morning, Salonga revealed that she had broken her leg on a skiing accident in Hokkaido, but reassures fans that her upcoming shows in Hong Kong, Singapore, and the U.K. are still pushing through.

Check out the official poster for Josh Groban Live in Manila below for more details. 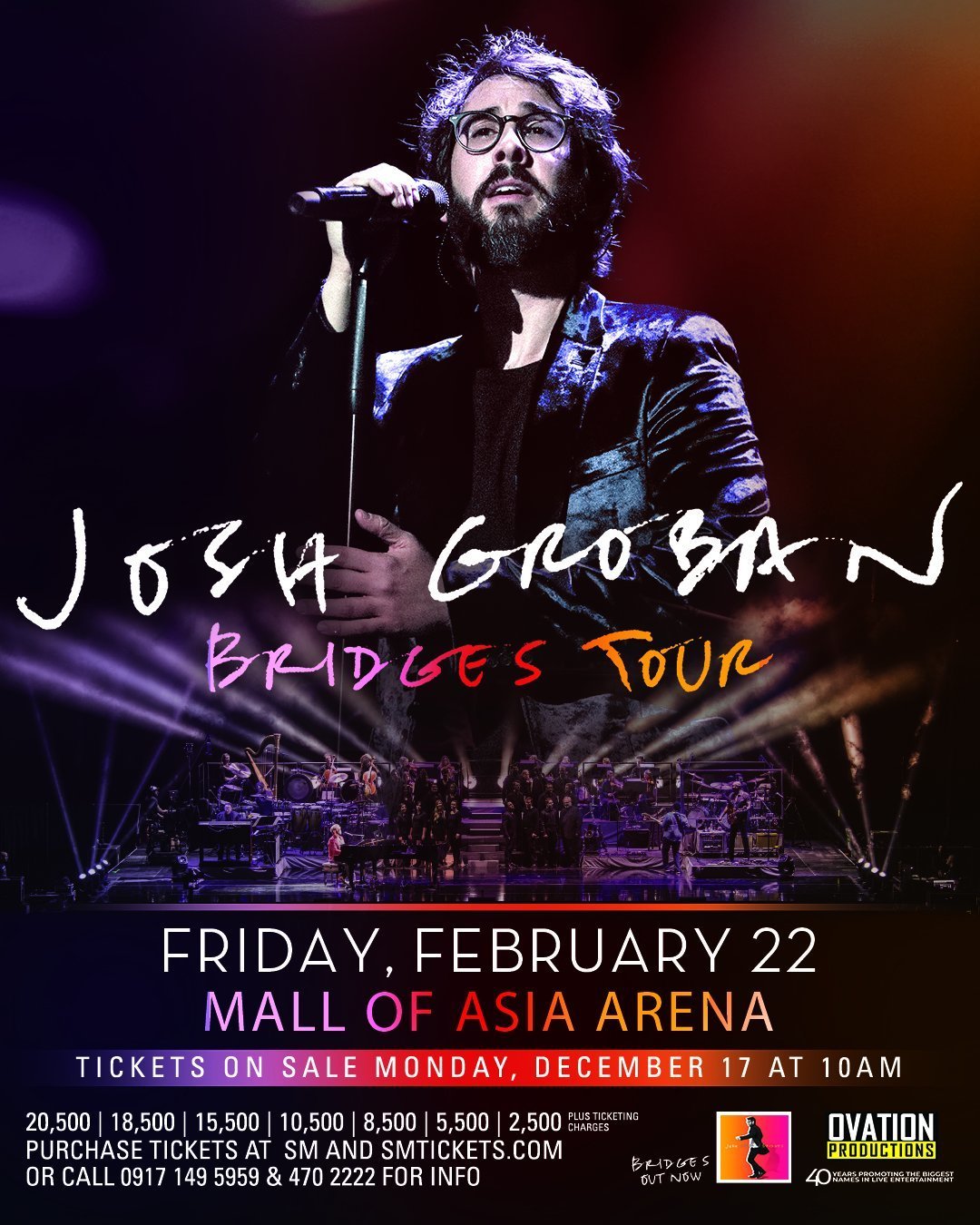