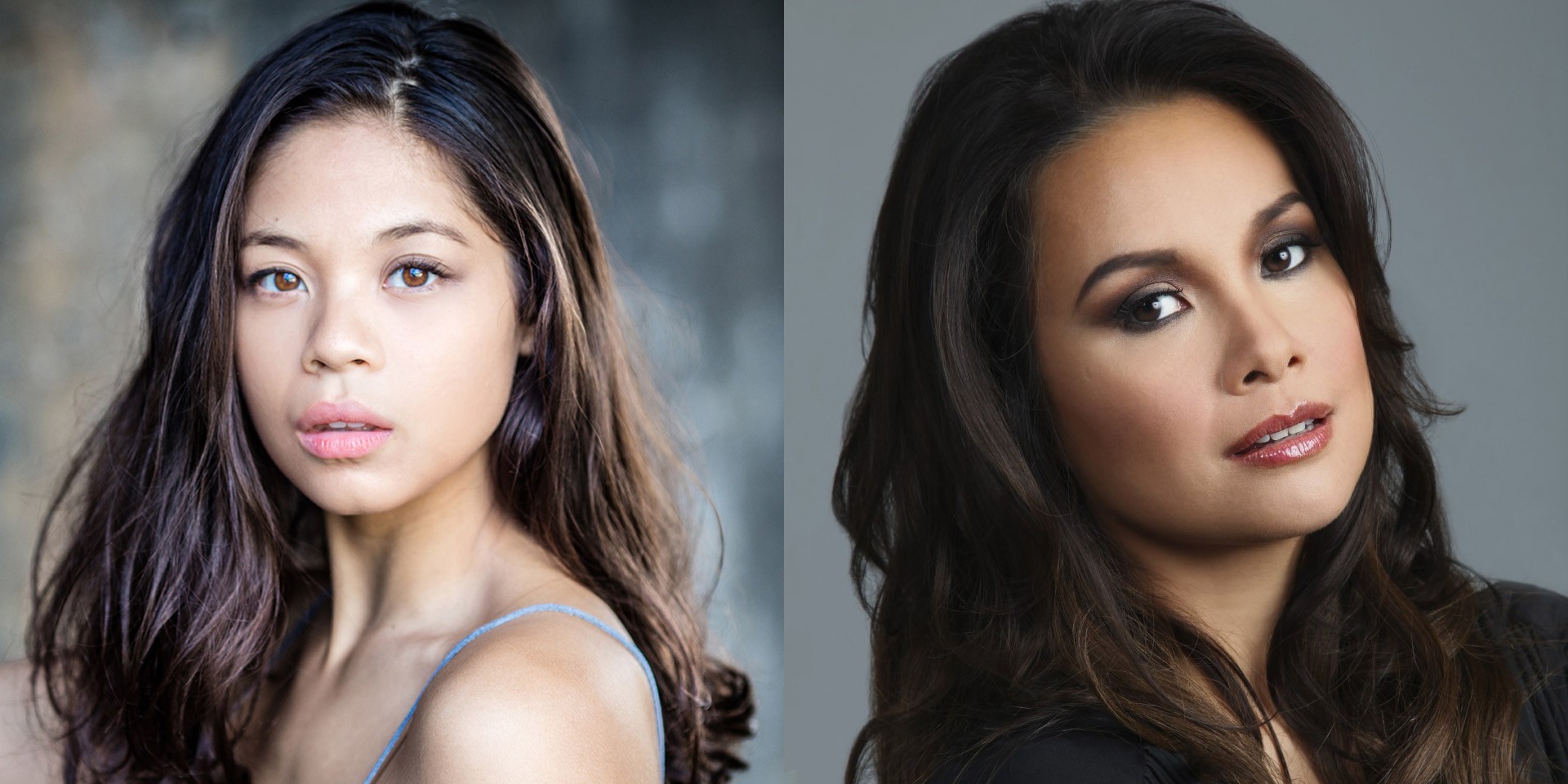 UPDATE (01/20): Yellow Rose is now available for streaming on Apple TV and will follow on KTX, TFC, Sky, and Cignal via pay-per-view this January 29 (Friday).

So excited! This is what I see on the Apple TV app!!! Wooooooot!!! Yay for @YellowRoseFilm!!! pic.twitter.com/zzNv4yAmU0

UPDATE (10/07): Lea Salonga shared a video in an effort to make Yellow Rose the #1 film in America during its opening weekend to celebrate Filipino-American History Month.

Help us make history by supporting one of the first Filipino-led films to be released by a major studio. See Yellow Rose, in theaters this weekend! https://t.co/ixG3wPnddR #YellowRoseChallenge pic.twitter.com/rRzDPPfWqO

In the video, director Diane Paragas explains that giving Yellow Rose a successful opening would help open doors for more Filipino stories to be heard. It is also the first Filipino film acquired by Sony Pictures for theatrical release in the U.S.

To help make this happen, you can buy Yellow Rose tickets—whether for a private screening or a huge block of seats—over at goldopen.com.

The Diane Paragas-directed film follows the story of 17-year-old Filipino-American singer Rose (portrayed by Noblezada), who secretly dreams of being a country music star. But after her mother is arrested by Immigration and Customs Enforcement, Rose must choose to fight for her dreams without her mother or be deported and return to the Philippines. Tony Award winner Salonga will be portraying Rose's aunt Gail.

With original music by Paragas and performed by the cast, the film also features Liam Booth, Gustavo Gomez, Libby Villari, and Princess Punzalan.

"To be totally honest, Eva does most, if not all of the heavy lifting," Salonga writes in a tweet. "I’m just happy to be a small part of this effort!"

Noblezada follows the footsteps of Salonga, having played the role of Kim on the 2014 run of Miss Saigon on West End and in the 2017 revival of the musical on Broadway, as well as the role of Éponine on the Queen's Theatre production of Les Misérables.

Watch the Yellow Rose trailer below.