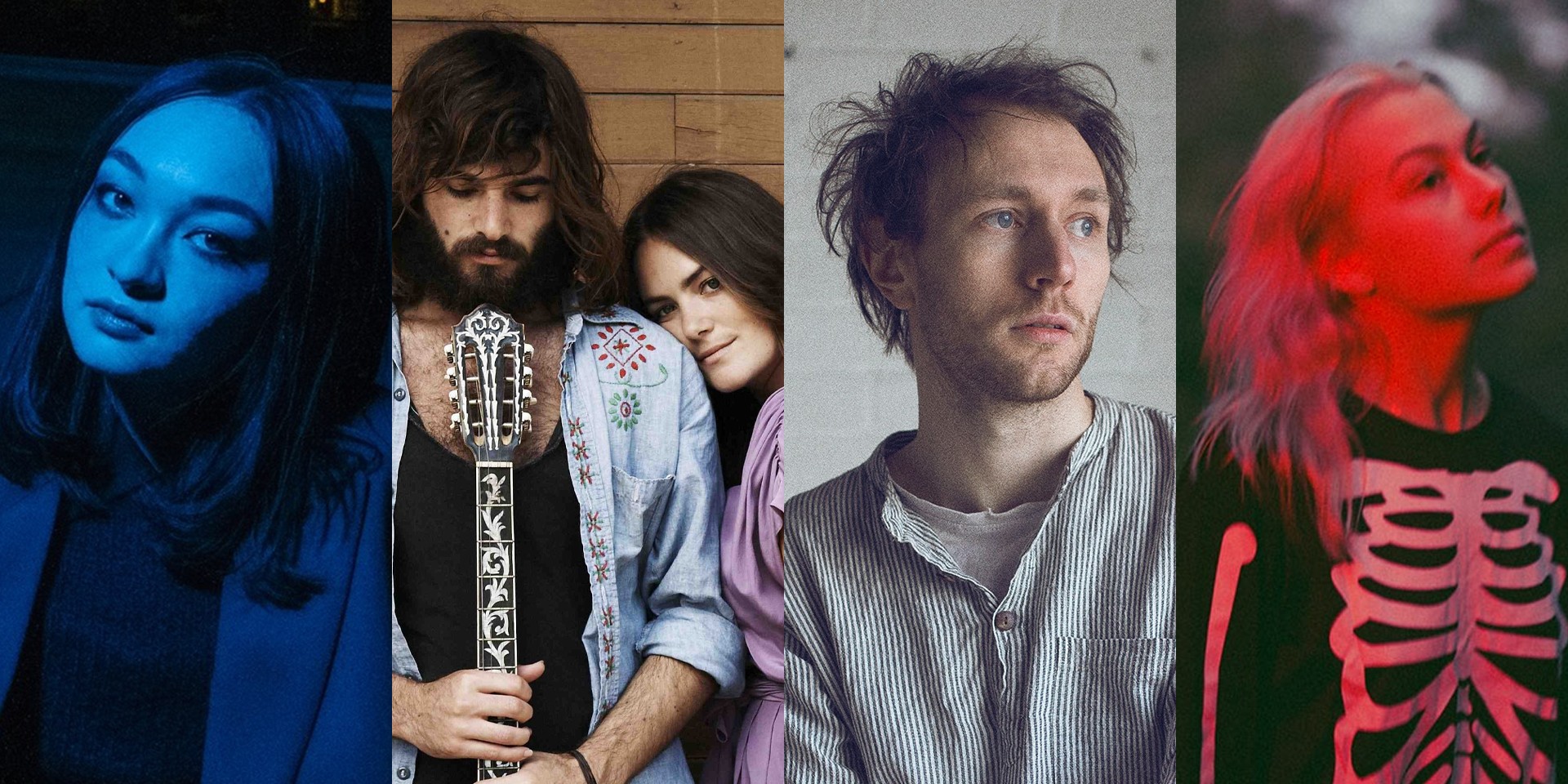 Life is Strange: True Colors is coming this weekend, but you can enjoy its soundtrack as early as now.

Square Enix has released the official soundtrack of its latest Life is Strange title, featuring original music by Angus & Julia Stone, mxmtoon, and Novo Amor. The compilation also includes tracks from the likes of Phoebe Bridgers, Michael Kiwanuka, Girl in Red, and more.

"Music has always been a core part of Life is Strange. The emotions and feelings that music can elicit are such an incredible tool in a game that is all about exploring empathy,” Jon Zimmerman, Narrative Director at Deck Nine Games, shares in a statement. “For Life is Strange: True Colors, we wanted players to experience the peaks and valleys of Alex’s journey visually, emotionally, and auditorily. We are delighted to be able to feature such a diverse roster of truly inspiring musical talent."

Developed by Deck Nine Games in collaboration with Square Enix External Studios, Life is Strange: True Colors follows the story of Alex Chen, an all-new protagonist who explores her supernatural abilities of empathy by solving mysteries in the quaint small town of Haven Springs.

Life Is Strange: True Colors is scheduled for release this September 10 (Friday). It will be available on PlayStation, Xbox, PC Steam, GeForce NOW, and Google Stadia. The game will also come to Nintendo Switch later this year.

Stream the soundtrack below.