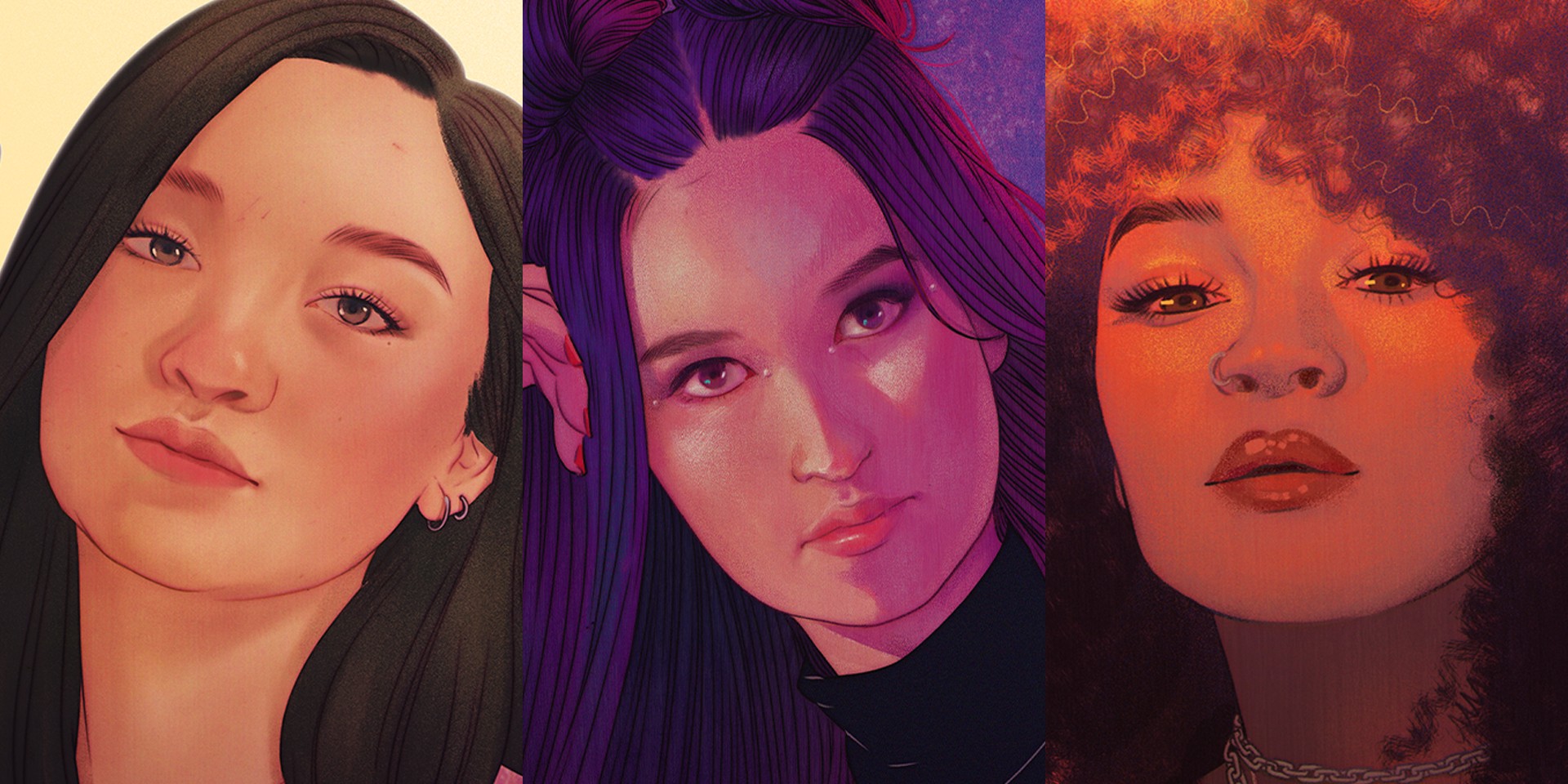 mxmtoon, Stephanie Poetri, and Wolftyla will be sharing their stories as Asian American women through a new webcomic series.

88rising has teamed up with WEBTOON and Asian Americans Advancing Justice for a new webcomic series called ILLUMINATED to bring the experiences of Asian women in America who are under the spotlight. Through the comic, they open up about racism and sexism and dispel false narratives surrounding their identity. The series will offer personal looks into the Asian American experience and delve into why the #StopAAPIHate movement is important to them.

So proud to present ILLUMINATED alongside @88rising and @AAAJ_AAJC to provide some inspo in the midst of ignorance & hate by spotlighting these Asian powerhouses. #StopAsianHate

mxmtoon, Stephanie Poetri, and Wolftyla will be sharing their stories and the challenges they face as minorities in the music industry, their struggles with identity coming from an Asian and/or biracial household, and how they continue to overcome Asian stereotypes. ILLUMINATED will also feature Olympic figure skater Mirai Nagasu.

The idea for the webcomic series sparked from the artists' growing concern over the rise in incidents of discrimination, violence, and harassment Asian Americans are experiencing today. ILLUMINATED aims to offer a positive source of inspiration in the midst of ignorance and hate and to remind Asian Americans and Pacific Islanders that they are not alone.

"When I was a kid, there were no mixed race Asian folks at the forefront of the pop music scene. So I didn't think of music as a possibility because my story wasn't reflected in the larger space of narratives,” mxmtoon shares in a statement. "We are in a rapidly changing space of pop culture and the fact that I'm a part of our current music scene is further proof that we're moving in the right direction." 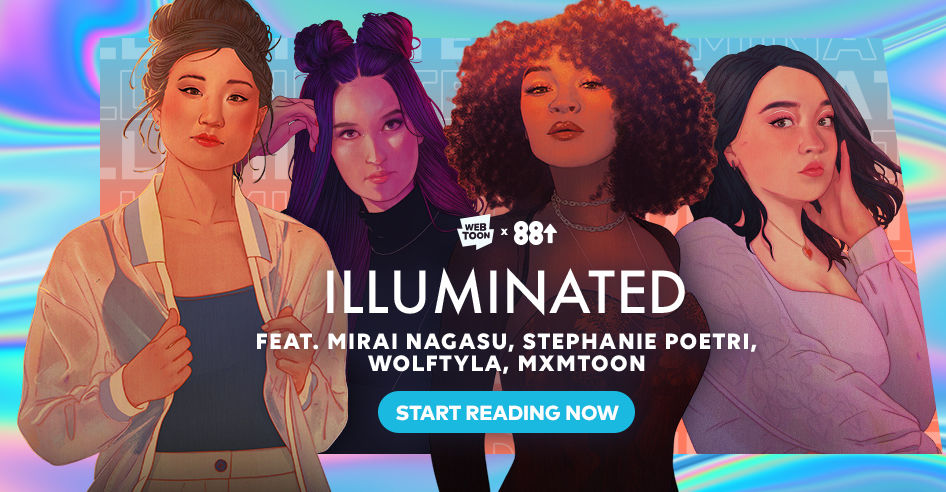 Check out ILLUMINATED on WEBTOON here.