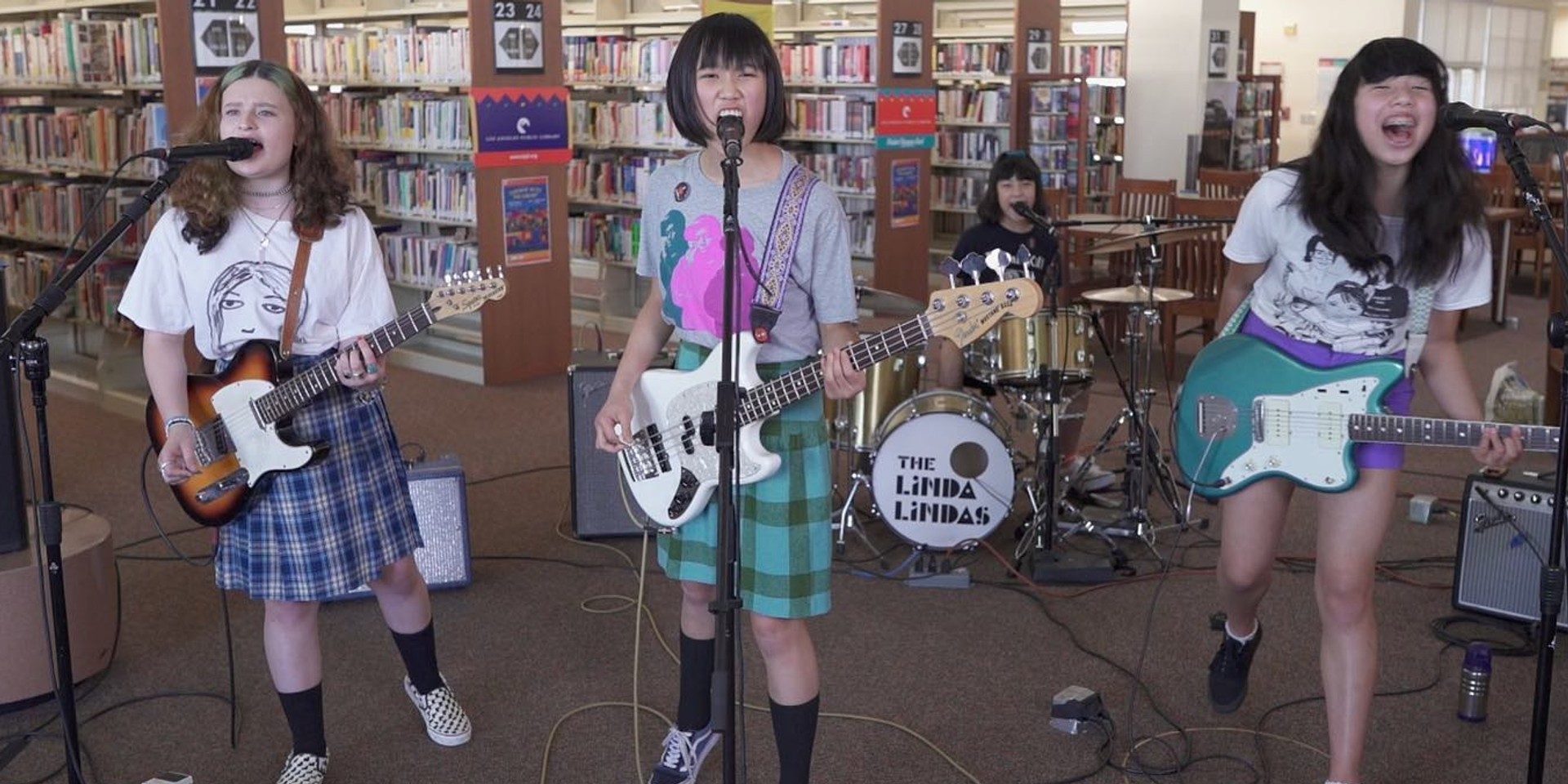 Words by Brandon Raeburn
Photography by The Linda Lindas

Negative attitudes towards Asian people have been on the rise since the outbreak of the COVID-19 pandemic and an all-female youth punk band has decided that it has had enough.

Following an encounter with xenophobia, The Linda Lindas — which comprises sisters Mila (10) and Lucia (14) and their cousin Eloise (13) alongside their common friend Bela (16) —  went to the writing table and began working on what would eventually go on to become a viral hit. 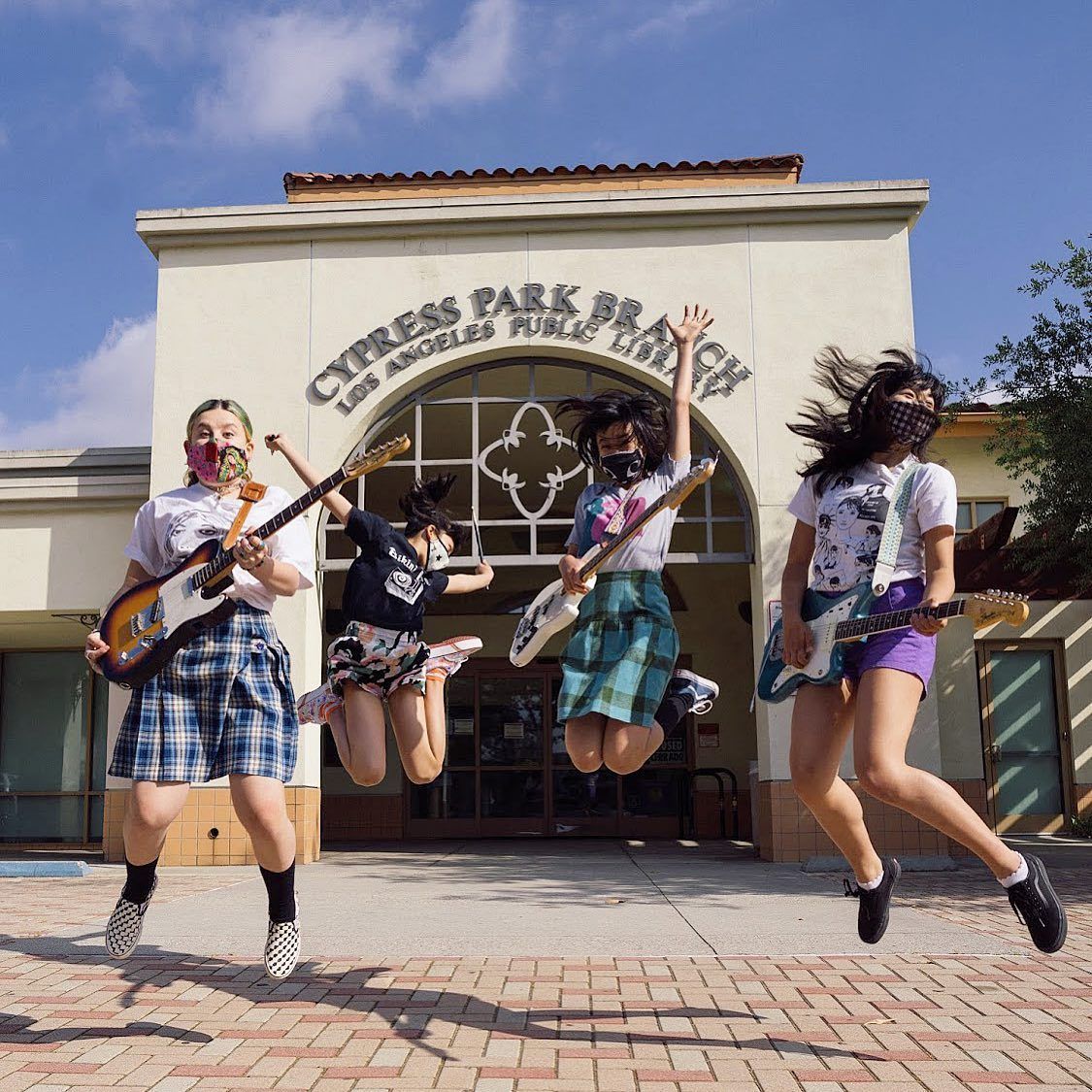 Titled 'Racist Sexist Boy', the song was first performed by the group during a mini-concert at the Los Angeles Public Library earlier this month. The show was part of a larger event to celebrate Asian American and Pacific Islander (AAPI) Heritage Month.

Before presenting the track, Mila shared the story behind it with those in attendance.

The group's youngest member recounted: "A little while before the lockdown, a boy in my class came up to me and said that his dad told him to stay away from Chinese people. After I told him that I was Chinese, he backed away from me."

"Eloise and I wrote this song based on that experience," continued Mila.

The song has since gone viral on social media, amassing more than 1 million views on Instagram.

The Linda Lindas also performed a mix of original songs from their discography and covers during the concert. The group's impassioned performances caught the attention of actress and rapper Awkwafina, who commended them in an Instagram story. 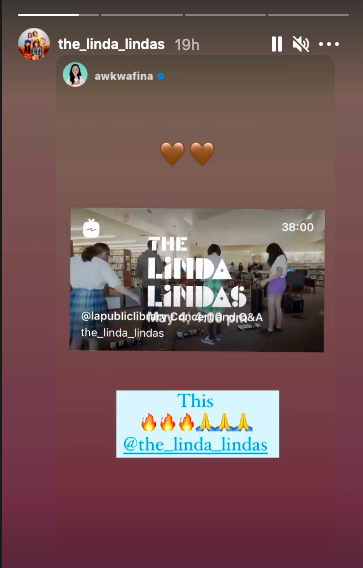 The Linda Lindas came into existence when Bela invited Lucia, Mila, and Eloise to play alongside her at one of her gigs back in 2018. Since then, the quartet have been making music that "channels the spirit of original punk, power pop, and new wave through today's ears, eyes, and minds".

During their run together, the group have released a four-track self-titled EP and opened for American punk rockers Bikini Gang at their reunion show at the Hollywood Palladium. 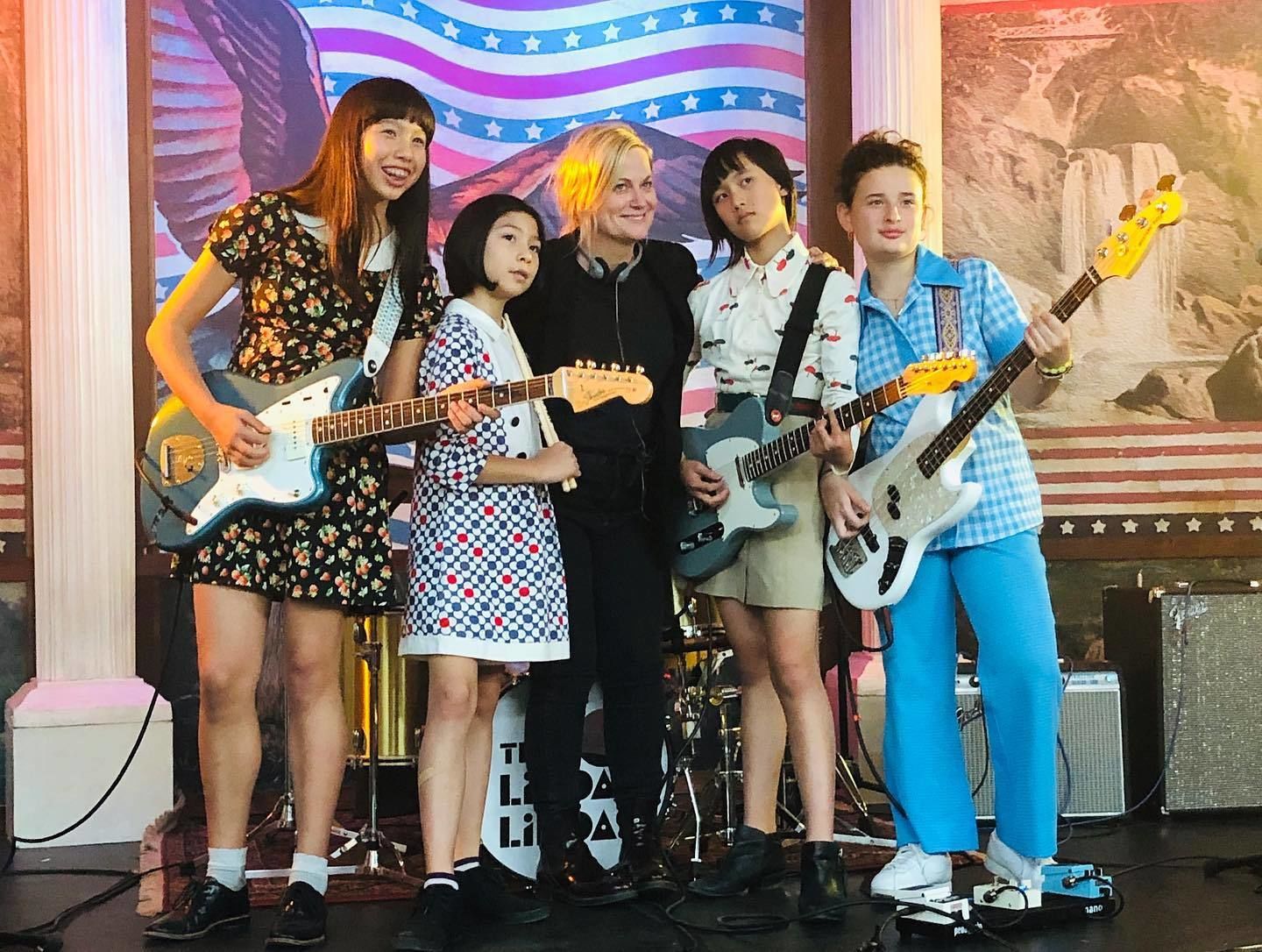 The Linda Lindas were also invited to make an on-screen appearance in the Amy Poehler-helmed comedy-drama film, MOXiE!, and contribute to its soundtrack. More recently, the group landed a recording deal with American independent record label Epitaph Records. The news was confirmed by Variety on 22 May.

And stream 'Rebel Girl' and 'Big Mouth' from the soundtrack of MOXiE! here: