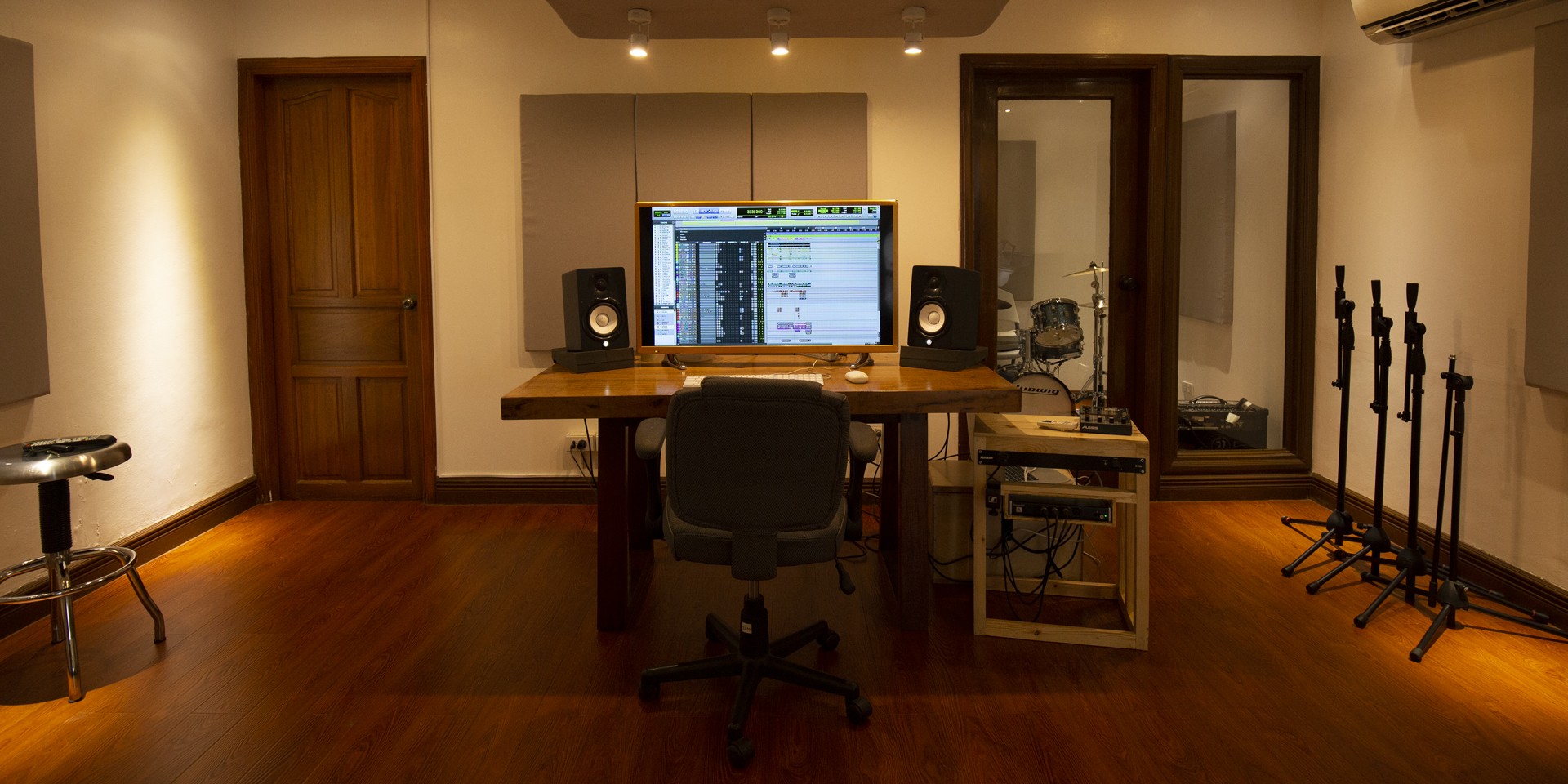 If you've been on the lookout for a sweet little studio to call home down south, Line In Records is finally here to welcome you with open arms.

Line In Records has taken ground in BF Homes, Parañaque City to offer everything you need from recording, mixing, and mastering. As the Philippines' representative of the mixing console and recording studio hardware company, Solid State Logic, Line In Records promotes superb quality in projects that go through its workstation. They've worked with the likes of Lola Amour, Basically Saturday Night, The Great Dane, La Crema, and Hey Moonshine, so you already know you'd be in good hands here.

Bandwagon caught up with Line In Records' Nikhil Amarnani to talk about how he brought his most ambitious endeavor yet from Singapore to the Philippines.

How did you get your start as an audio production company?

Line In Records is a company that started out in my bedroom back in Singapore, just as a side hustle while I was studying. 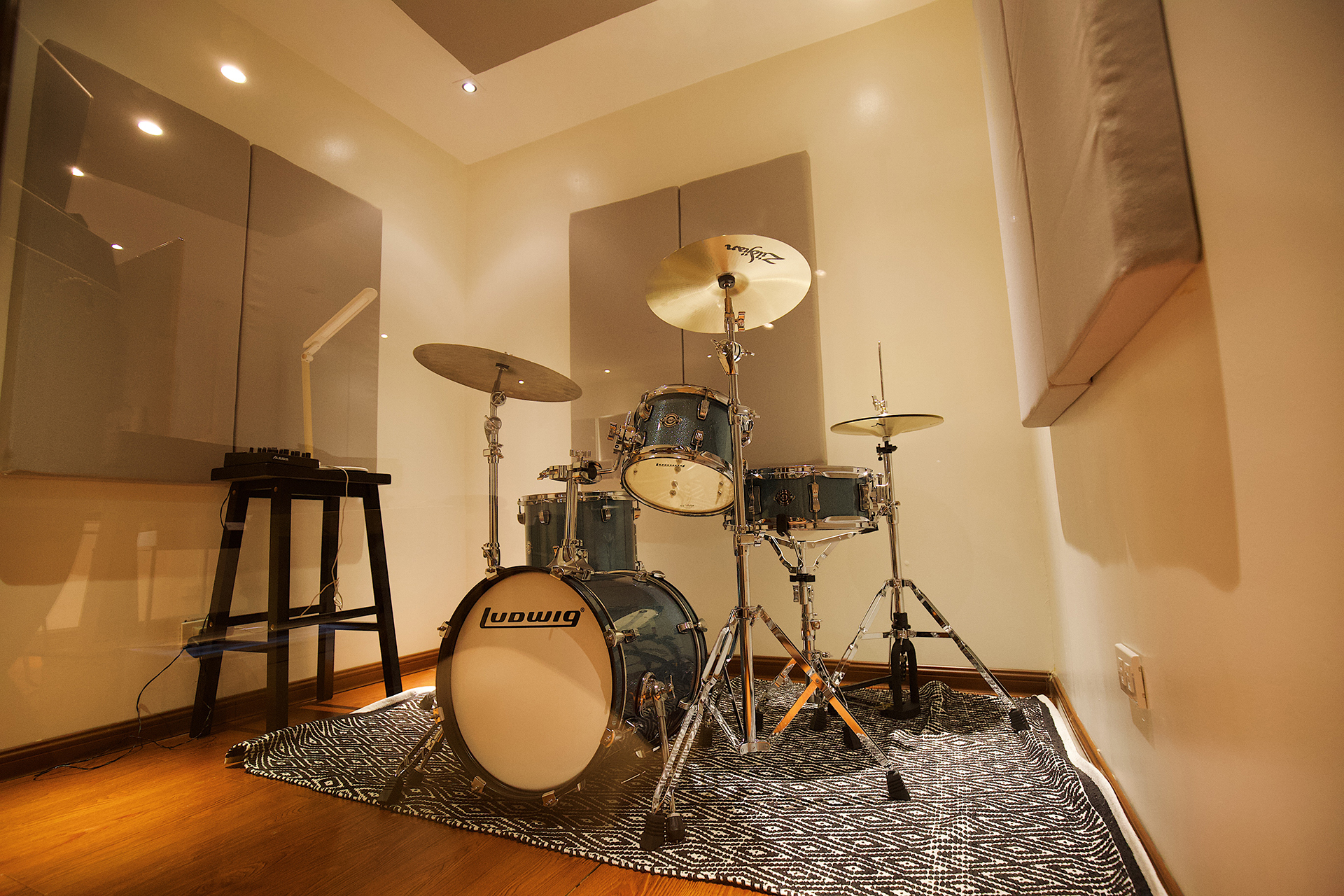 What inspired you to put up the studio?

Coming from a University that highly exposes you to the industry, while studying in Singapore, a multicultural city, I saw how culture and music were intertwined. Sound engineers, producers, and musicians coming together from different countries, and walks of life. Sharing ideas and building the Singapore recording and music scene altogether.

After living there for three years and having graduated from there, I wanted to introduce the concepts,the technology, and the workflow to the local Philippine music industry, while incorporating the sense of comfort and hominess. I believe an artist is able to expand his or her full potential, in the studio, when he or she isn’t rushing to finish the project.

It really is about enjoying and experiencing the recording process and taking it a step at a time. This eventually translates into the work of the artist. I want the artist to leave the studio with a sense of satisfaction. That they have just put together a masterpiece, whether it is for themselves or for the world to see.

Tell us about your background in audio production.

After having graduated high school I decided to move to Singapore to study Audio Production in LASALLE College of the Arts. Being an extensive program that it is, I was exposed to the intricacies of the sound engineering world. We had ear trainings, we had shows to design and mix, and we had a lot of recording sessions. This was all happening simultaneously, with my other sound engineering and music classes.

In my 2nd year of college, I was given the opportunity to work outside of school as an assistant engineer under one of my professors. This exposed me to the industry which eventually skyrocketed my knowledge and skill set. Since I was applying everything I learned from school outside into the workforce, It helped me in school as well. This together with my side business, which was recording and mixing from home.

On my 3rd Year of college, I interned in Sennheiser's German pro audio company that specializes on earpieces and microphones. Having all this practical audio experience, I wanted to see how it would be like to be corporate under an audio firm. This went on for around 3 months. After this finished, I was about to graduate. And my side hustle in Singapore was still going on. The question was do I stay in Singapore or do I move back to the Philippines.

With the support of my family, friends, and professors, I was able to build Line In Records recording studio. Line In Records opened in June 2019 and from then on we’ve been able to work with an amazing array of artists and continue to build it. 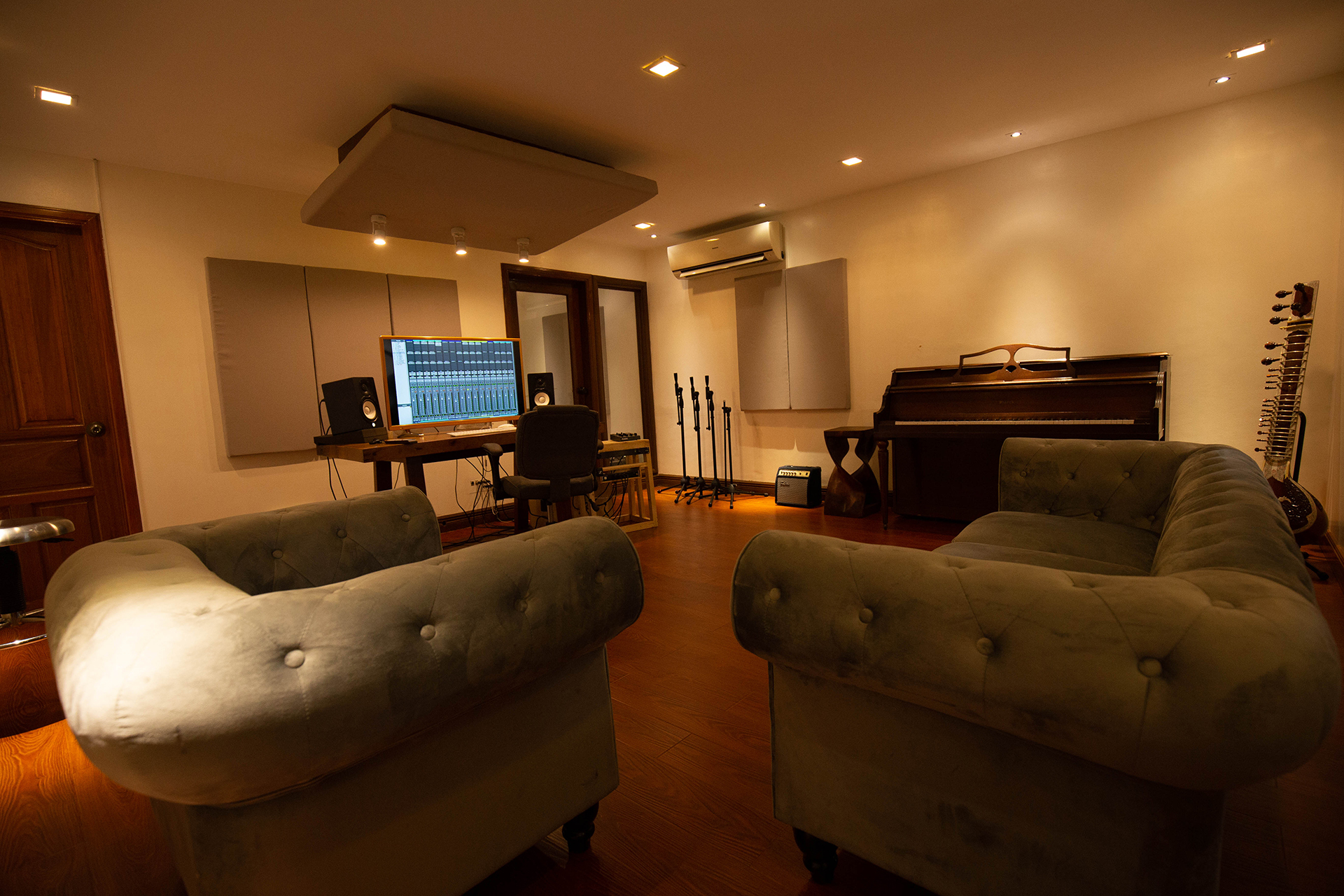 Which acts have you worked with?

I have worked with multiple independent and label acts from both the Singapore and Philippine region, however, my most recent projects have been with Lola Amour, Basically Saturday Night, The Great Dane, La Crema, and Hey Moonshine.

How did your partnership with SSL begin?

We began our partnership through a recommendation. SSL needed a representative in the Philippines that knew how to use the products while being able to own some of it at the same time. When this happened their smaller consoles just released the SSL Six. So it was perfect timing, I needed to purchase gear for studio, but being a full SSL user, I wanted to incorporate that workflow into my own studio.

My plan for 2020 is to be able to deliver a more efficient recording, mixing, and mastering system to clients locally and internationally.

We have partnered up with a mastering studio in Singapore (Cognito Studios) early this January 2020, this is a first step to enhancing our production quality.