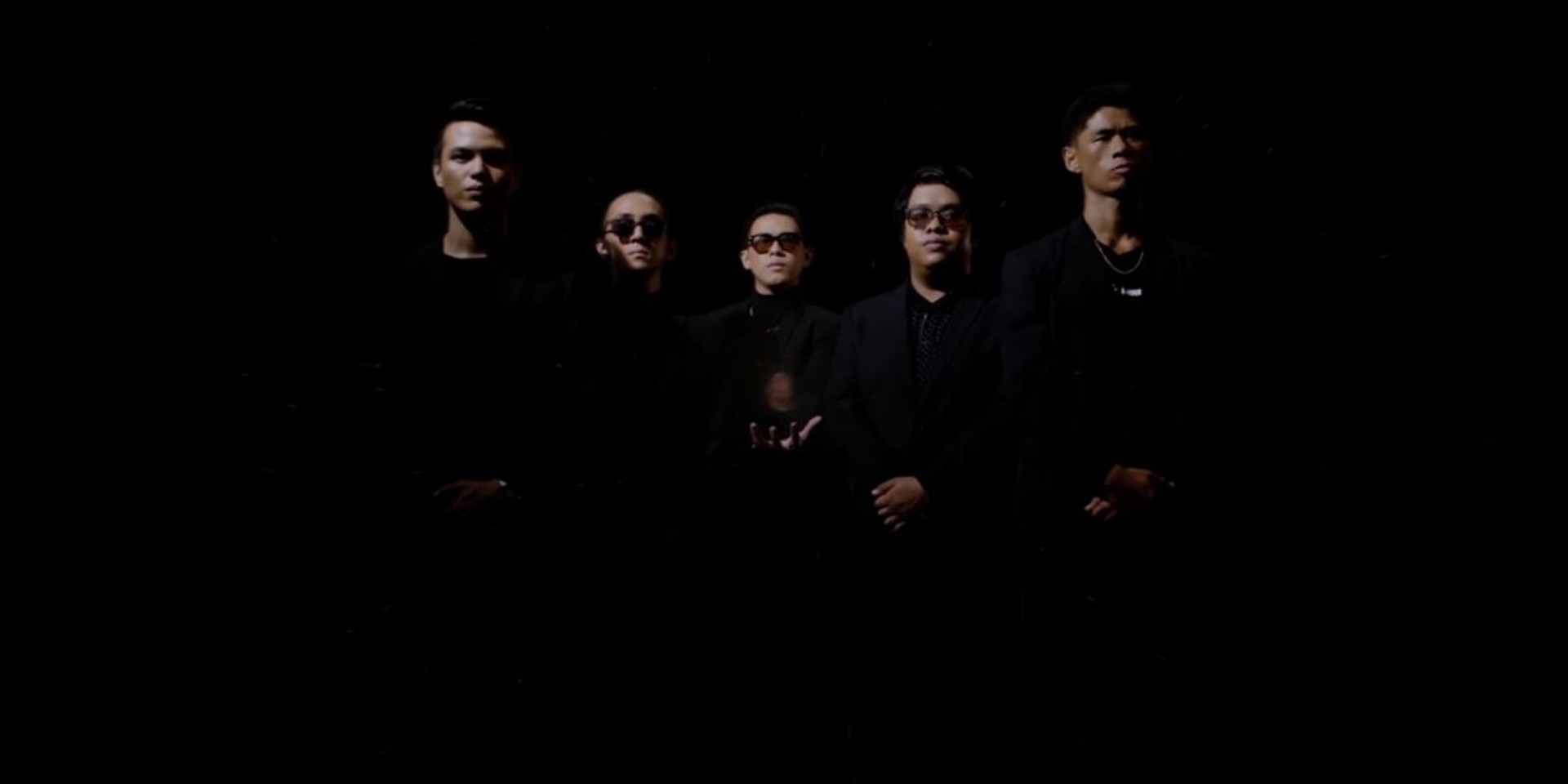 Before you hit the table for brunch, you're going to want to spend six and a half minutes in outer space.

On Wednesday (09/04), Basically Saturday Night took off into the cosmos with the release of their music video for 'Chemical Love' off their 2018 self-titled EP. The Jo Paulo Madarang-directed visual premiered at 19 East in Sucat on July 6 (Saturday).

Enjoy music in the morning at Bandwagon Brunch at the Nook

The Wanderband alums are slated to share the stage with Pinkmen and Bea Lorenzo at the second edition of Bandwagon Brunch, happening at the Nook in Alabang on September 15 (Sunday).