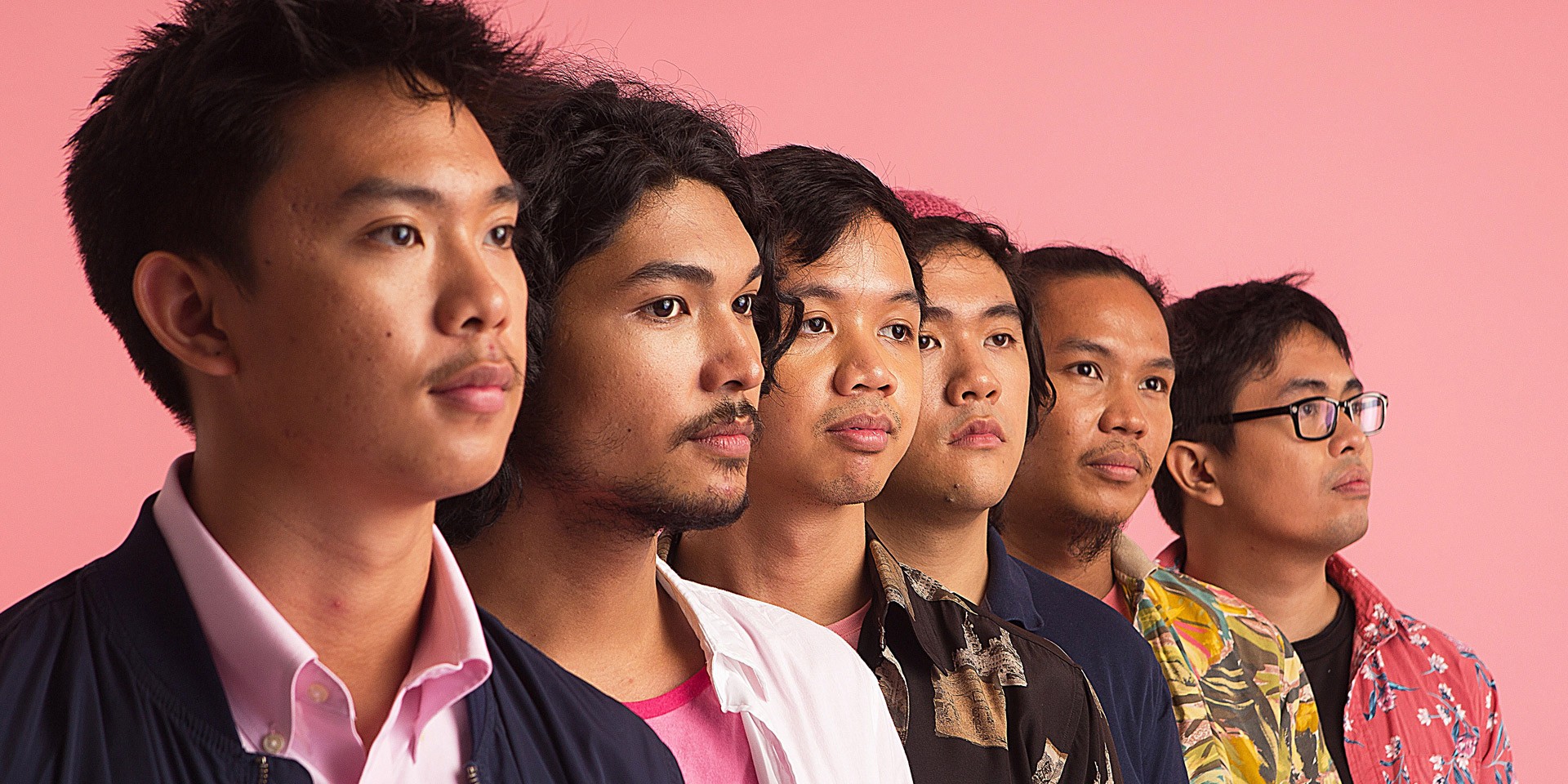 Pinkmen are ready to send more music your way this weekend.

After premiering their debut music video 'Asked You to Dance' last Monday (05/20), the Offshore Music outfit will be launching two new singles 'Your Name' and 'Hanggang Sa Muli' at Saguijo Cafe + Bar in Makati City on May 25 (Saturday). Their upcoming releases, which the band reveals are "all about the varying degrees of complication that arises between two people, mostly as a result of circumstances they're in," will show another side of Pinkmen as they slowly release one single after the other.

Bandwagon caught up with the six-piece folk-rock act to talk about their new tracks, working with Ely Buendia, and their plans for the rest of the year.

Tell us the stories behind your two new singles 'Your Name' and 'Hanggang Sa Muli.'

"Hanggang sa Muli" was written for a play that Matt and Giro had back in high school. The song is about the death of a loved one and the undying affection that still remains.

"Your Name" is a song about people you meet and the relationships you build with them over time, that is sometimes challenged by their own personal insecurities, your disposition in life, and the other people that belong in their lives.

In what ways would you say these new tracks relate to your debut single 'Asked You to Dance'?

These songs are all about the varying degrees of complication that arises between two people, mostly as a result of circumstances they're in.

Working with Offshore Music has been great. We're always very relaxed. At the same time though, we make sure to squeeze in every second of work that we can whenever we're recording at Crow's Nest. Partly out of the fun of the process, but also because Parañaque is pretty far from where we all live [in Quezon City] (laughs). Audry Dionisio, Ely Buendia, and Pat Sarabia of Offshore Music are all great to work with.

Were you all involved in producing the tracks? Who else did you work with?

Everyone in the band does their part when it comes to recording the tracks. Every member sees the entire process through collaboratively. From recording the song, mixing, mastering, releasing, and promoting.

Audry Dionisio and Ely Buendia are the main sound engineers, so we work closely with them throughout the recording process. Pat Sarabia has also been a big help when it comes to promoting our music and getting our material out there. 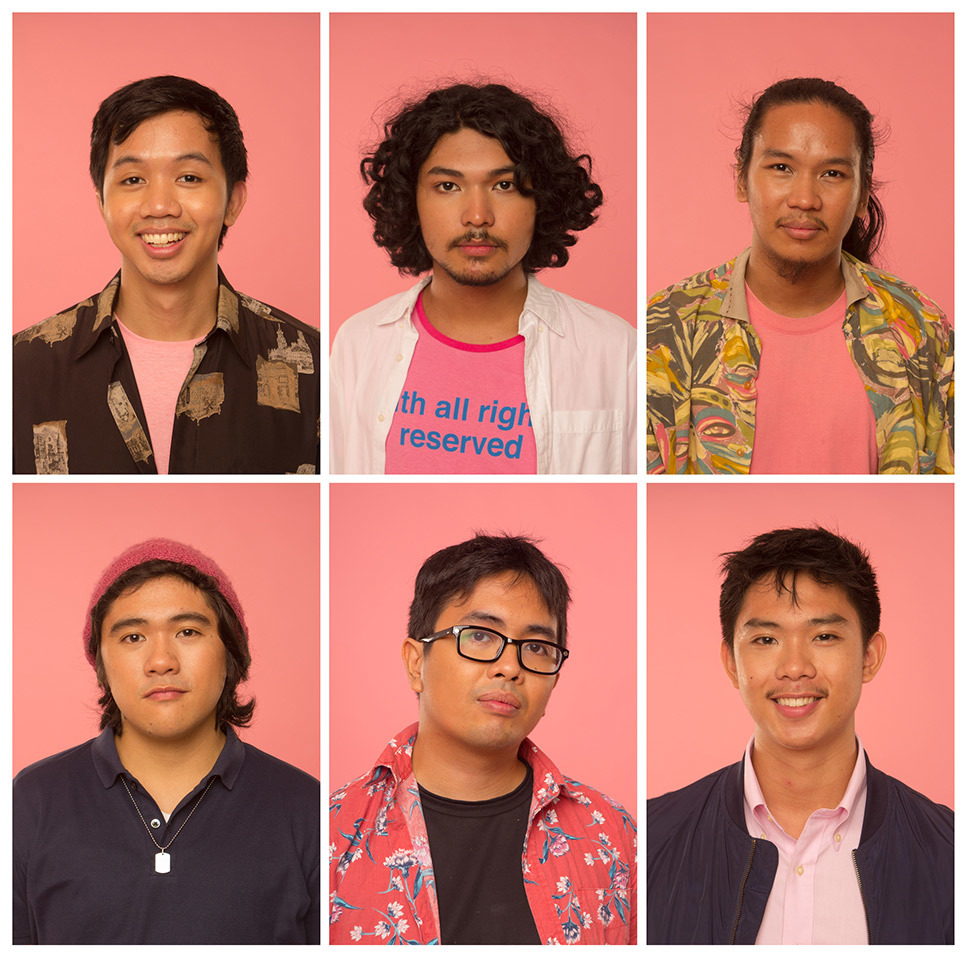 How did you pick the bands performing at the launch?

We're actually good friends with many of the guest bands! Some of them go way back, like Ourselves the Elves and KE who we've grown close to as we've been gigging with them since the very beginning. Matt is also childhood friends with Jot, the bassist of Carousel Casualties. We've recently gotten to know the guys at One Click Straight. They're a lot of fun to be around with and we have mad respect for their music. We're also very excited to play with Leanne and Naara! Overall we think we've got a pretty solid lineup for May 25.

What else can fans expect to see at the launch?

Aside from the class acts of our guest bands, we're currently toying with the idea of adding some interesting visuals to our set. We won't go much into detail about it just yet, but as of now we're working with artist Annie Pacaña to see if we can cook something up!

We definitely have more track releases down the line! We're currently recording the songs we've had with us since the start. For us, each of them has their own unique and stand alone story. So the idea is to release them one by one as singles, to each give the time and distinction that we think is due for each song. At the same time, we're also churning up some new songs, which could very well become what would be our first EP or album. Who knows? We also have some music videos planned, so watch out for that!

Pinkmen are slated to appear at Saguijo Cafe + Bar in Makati City on May 25 (Saturday) with Ourselves the Elves, KE, Carousel Casualties, One Click Straight, and Leanne & Naara.

Check out Pinkmen's double single launch poster below for details. 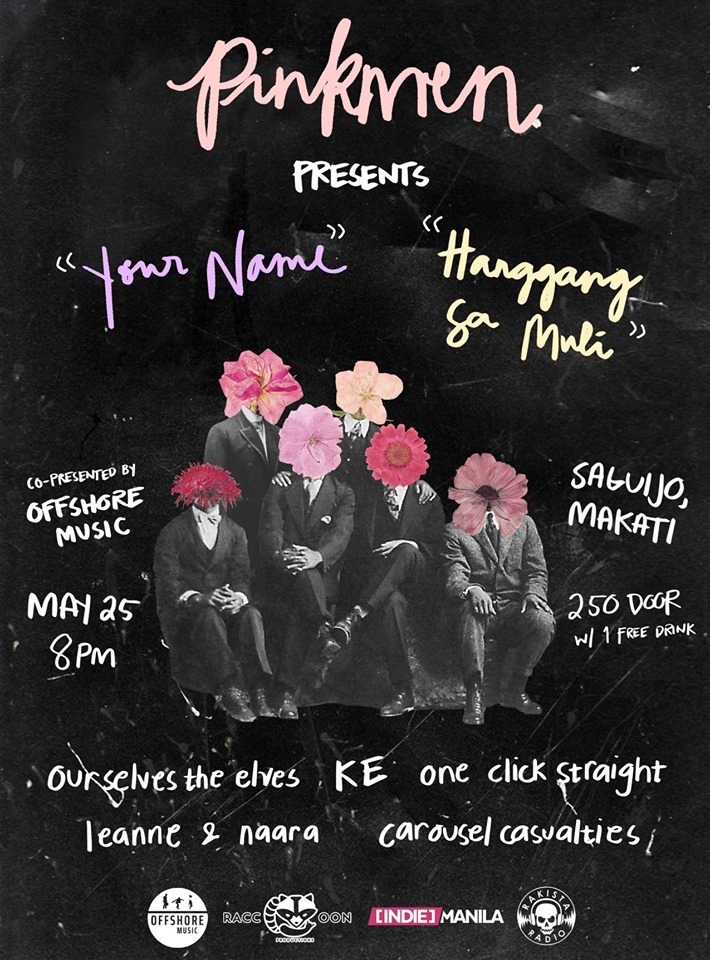