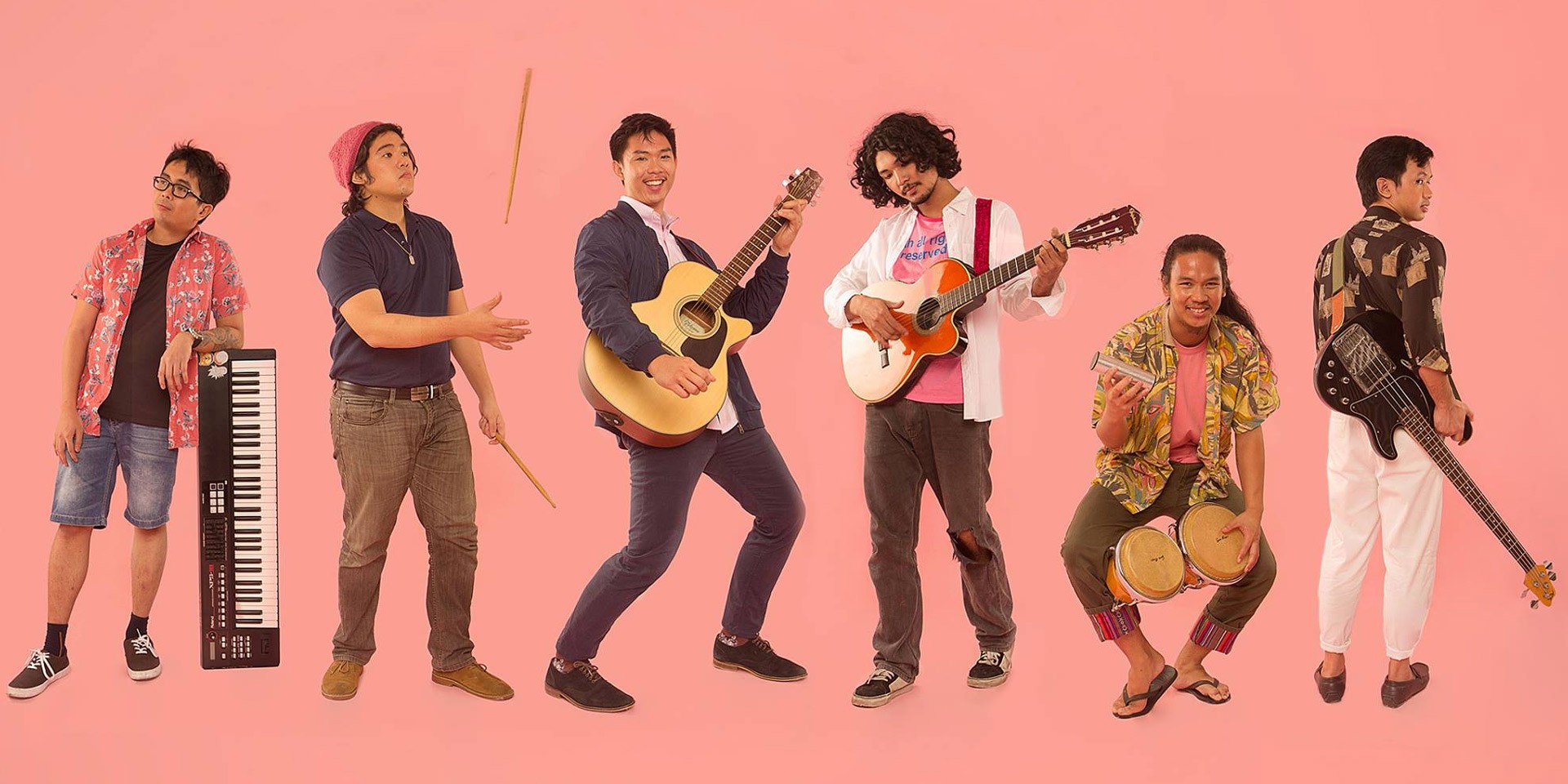 Pinkmen have unveiled their debut single.

On Friday (02/08), the Filipino folk-rock act released 'Asked You to Dance,' their first offering under Offshore Music.

Our debut single "Asked You to Dance" is out!
Huge thanks to @offshoremusicph, and to our family, friends (and girlfriends!) who have been with us from the very start. Make sure to listen with headphones on!

Pinkmen began when lead vocalists Giro Alvarado and Matt Medrano met in high school. They made their debut as a duo at the UP Fair 2016 Battle of Bands, where they placed first at the competition. The following year, bassist Mark Armas, drummer JR Recla, keyboardist Jed Zulaybar, and percussionist Immanuel Baile entered the fold. They've since been making rounds across the metro with their distinctly modern folk-rock sound inspired by Simon and Garfunkel, the Beatles, Pink Floyd, and the Eagles.

Pinkmen recently shared the stage with Ely Buendia and The Itchyworms at their Greatest Hits concert last Saturday (02/09).