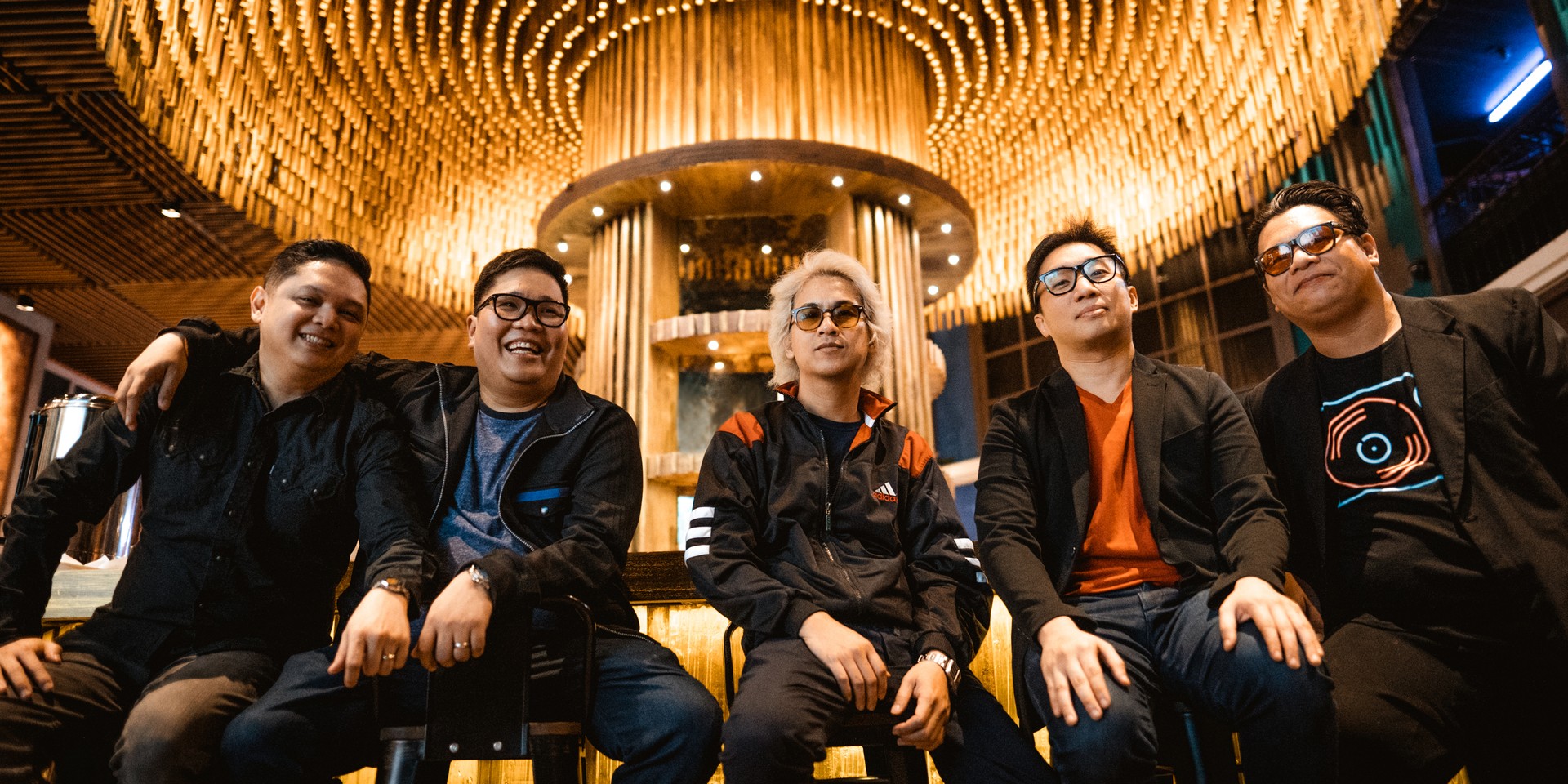 A little over 20 years ago, an "immediate bond" sparked between Ely Buendia and The Itchyworms, as the fresh quartet, comprised of Chino Singson, Jazz Nicolas, Kelvin Yu, and Jugs Jugueta, set off to work on their first offering Revenge of the Unsigned with one of their greatest heroes. Today, they're looking ahead toward their first major concert together The Greatest Hits for 1,500 music fans at the Newport Performing Arts Theater this February.

While they've released some of the best songs and influenced countless artists in the local scene, Buendia and The Itchyworms are excited about what the future holds for music in the Philippines. Buendia, who heads the independent label Offshore Music, hopes aspiring musicians aim to raise the bar for the standards of local music.

"You can only hope for people and other artists to notice what you're doing in the first place to get something positive out of it, something inspiring," he says. "Siyempre on our part, our responsibility to our audience and to other artists is to not be complacent and do our very best and keep the standards high for ourselves." 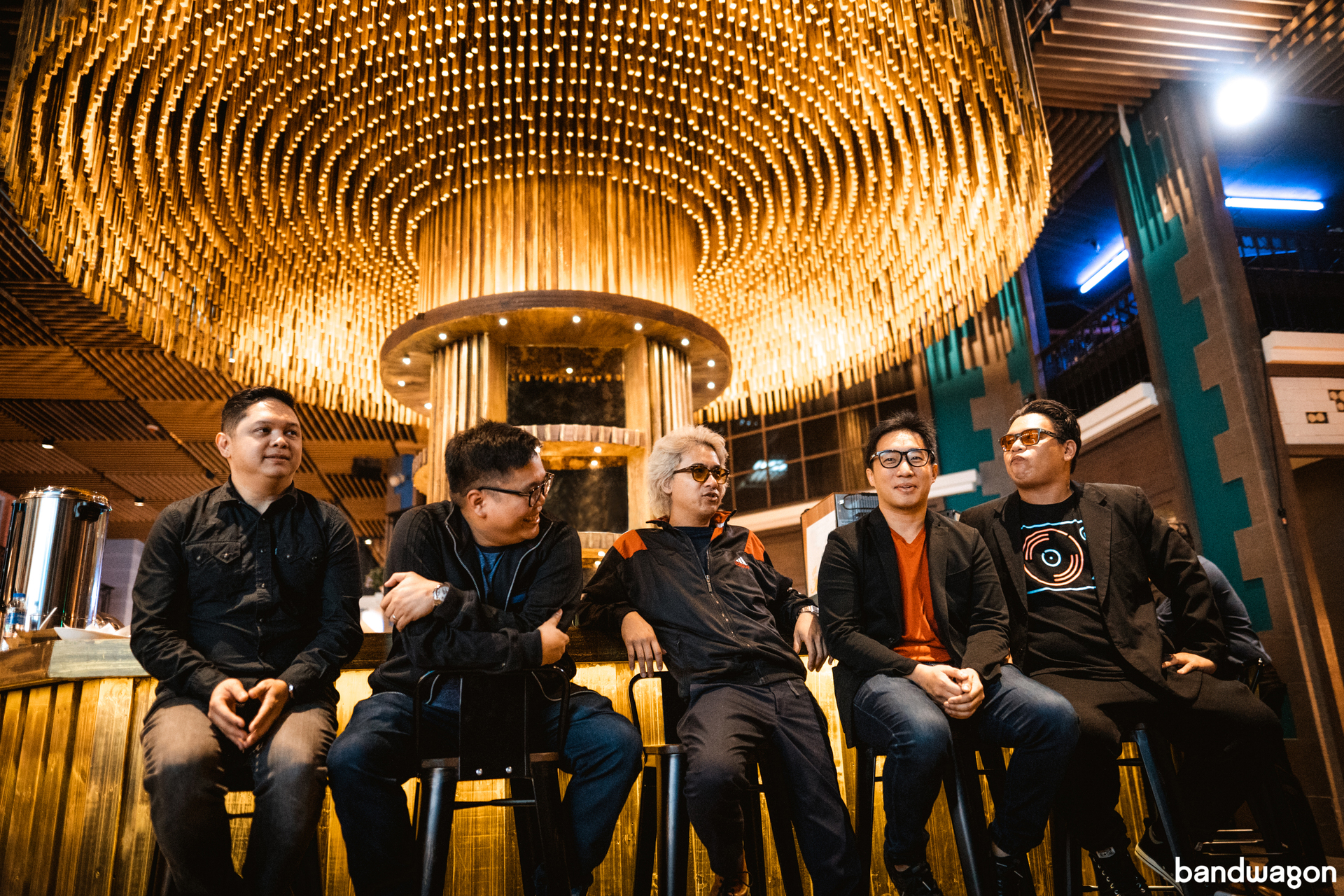 Our responsibility to our audience and to other artists is to not be complacent and do our very best and keep the standards high for ourselves.”

The Itchyworms' lead guitarist Chino Singson adds that Buendia has his heart and mind in the right place with Offshore Music. "Alam niya yung paghihirapan ng musikero sa Philippines," he says. "Yung una, pag-produce, pangalawa yung distribution, while Offshore's niche is physical distribution. There's still a market for that and there's still an audience for that. And by signing new acts like One Click Straight and sila Pinkmen to his label, that's a really great way of paying it forward, kasi hindi basta-bastang label yung Offshore, kasi it's a label that happens to be headed by Ely Buendia."

In further helping the industry, the band's singer/guitarist Jugs Jugueta, who was recently involved in the Freddie Mercury biopic Bohemian Rhapsody, and bassist Kelvin Uy partly own the music venue Route 196 along Katipunan.

"That's how we pay it forward," Jugueta reveals. "Well, at least for me. We help young bands get a venue to play their original songs."

Collectively known as EB x IW, the collaboration grew further in 2016 with 'Pariwara' and later on 'Lutang,' songs that Buendia wrote and The Itchyworms completed, as they took on stages together. While they have yet to finalize the official setlist for The Greatest Hits, EB x IW are known to perform covers of songs by The Beatles, Queen's collaboration with David Bowie 'Under Pressure,' and reimaginings of Eraserheads and Itchyworms songs. There may even be a few new hits from this influential collective. But we'll all have to wait until February 9 to find out. 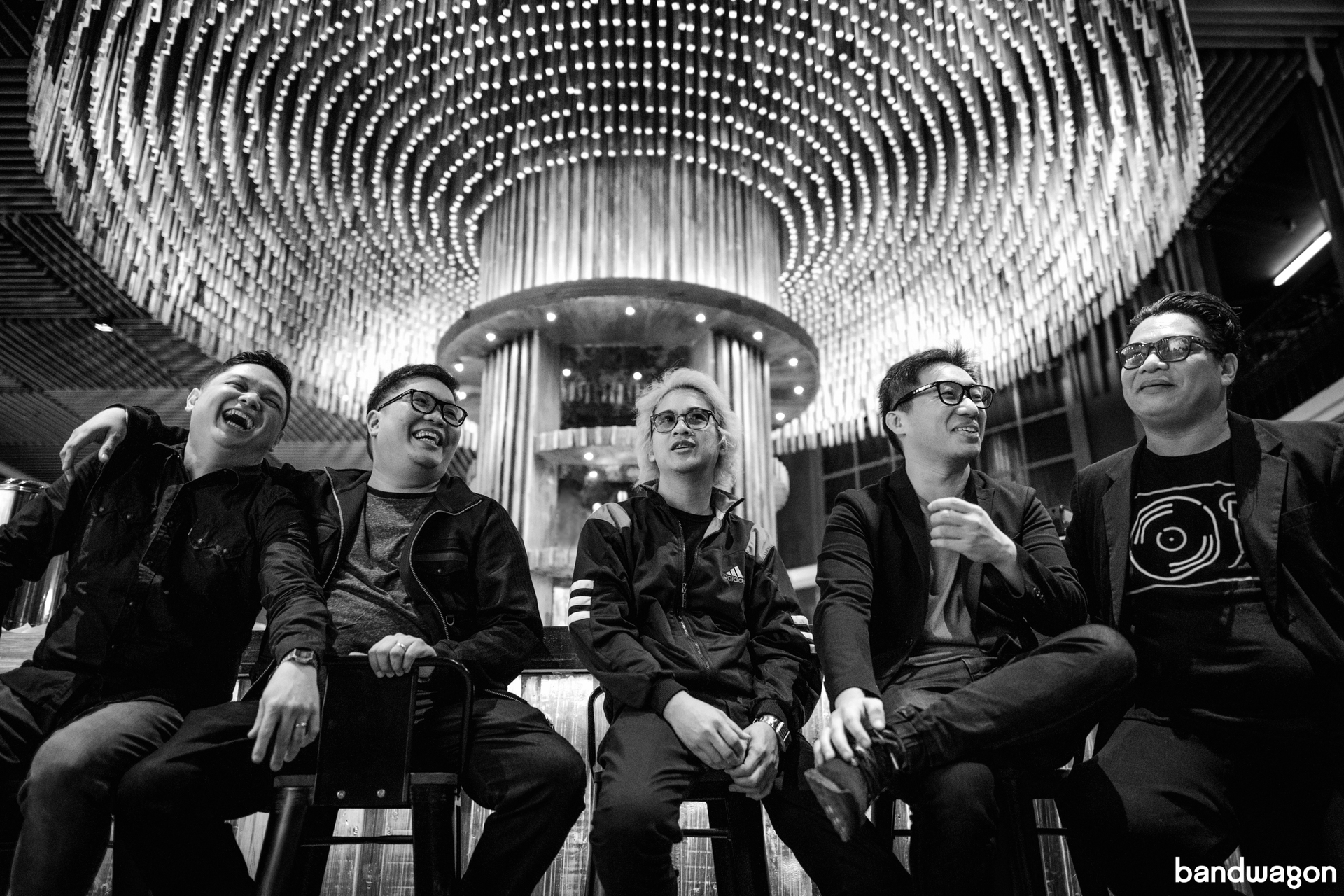 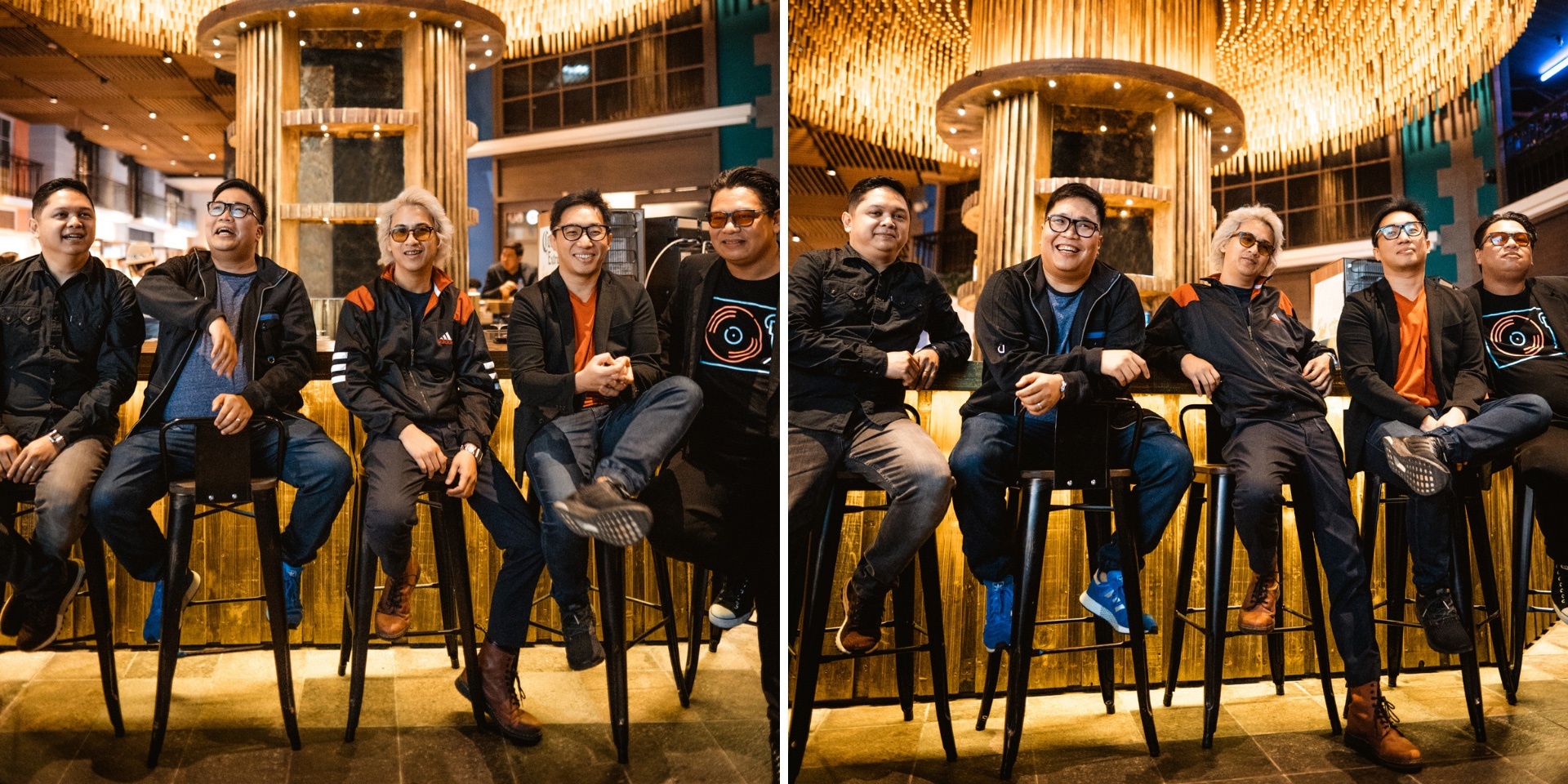 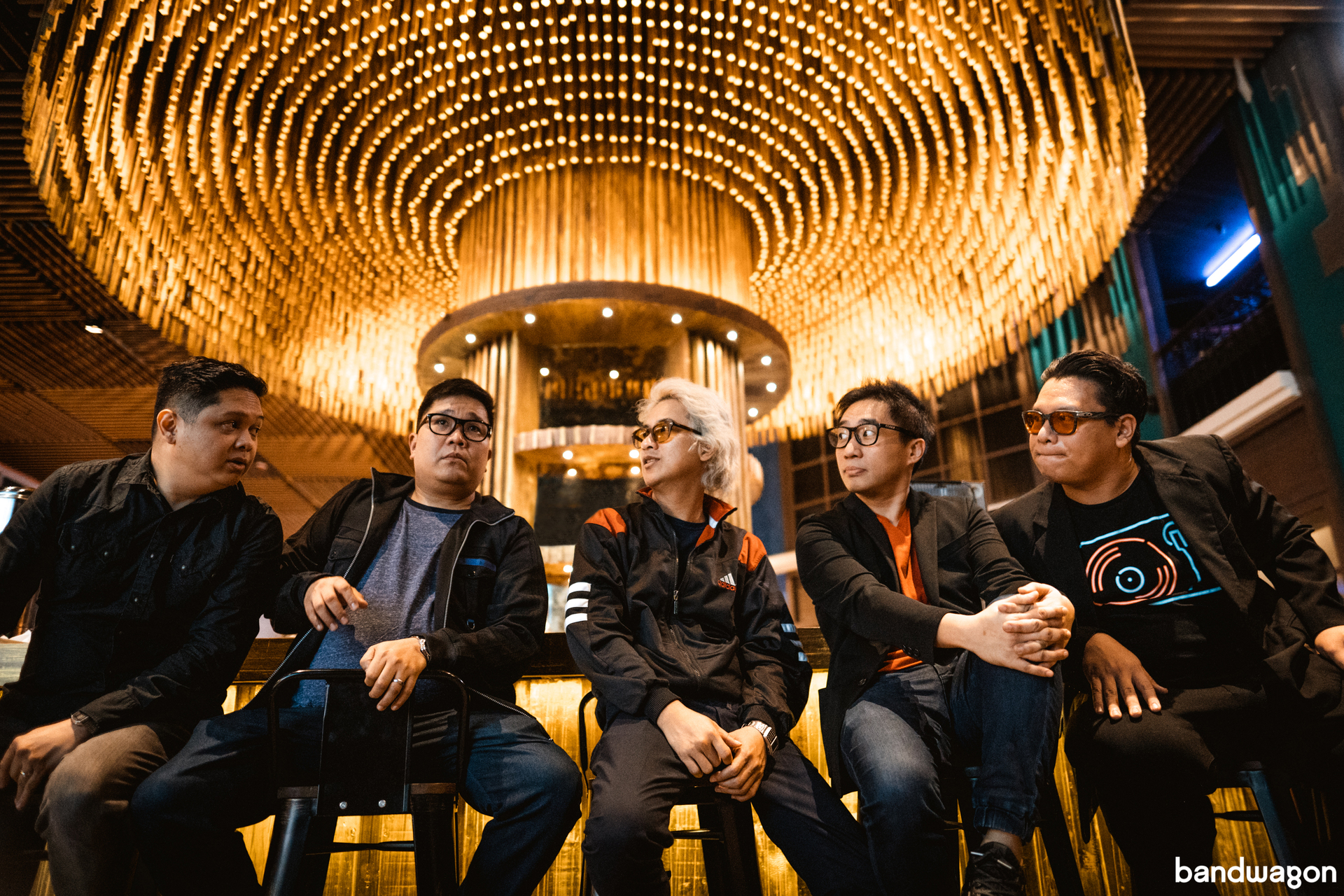